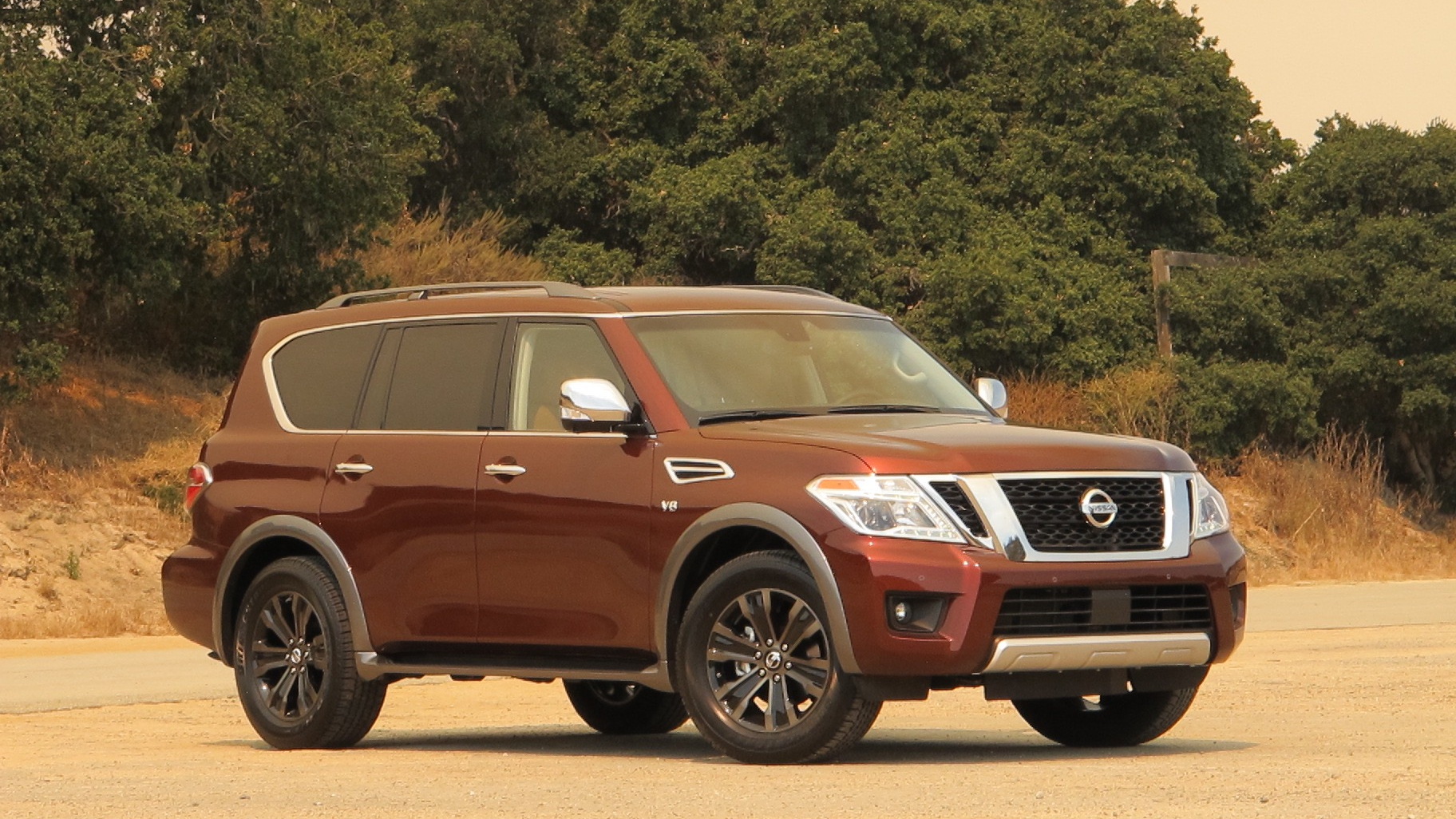 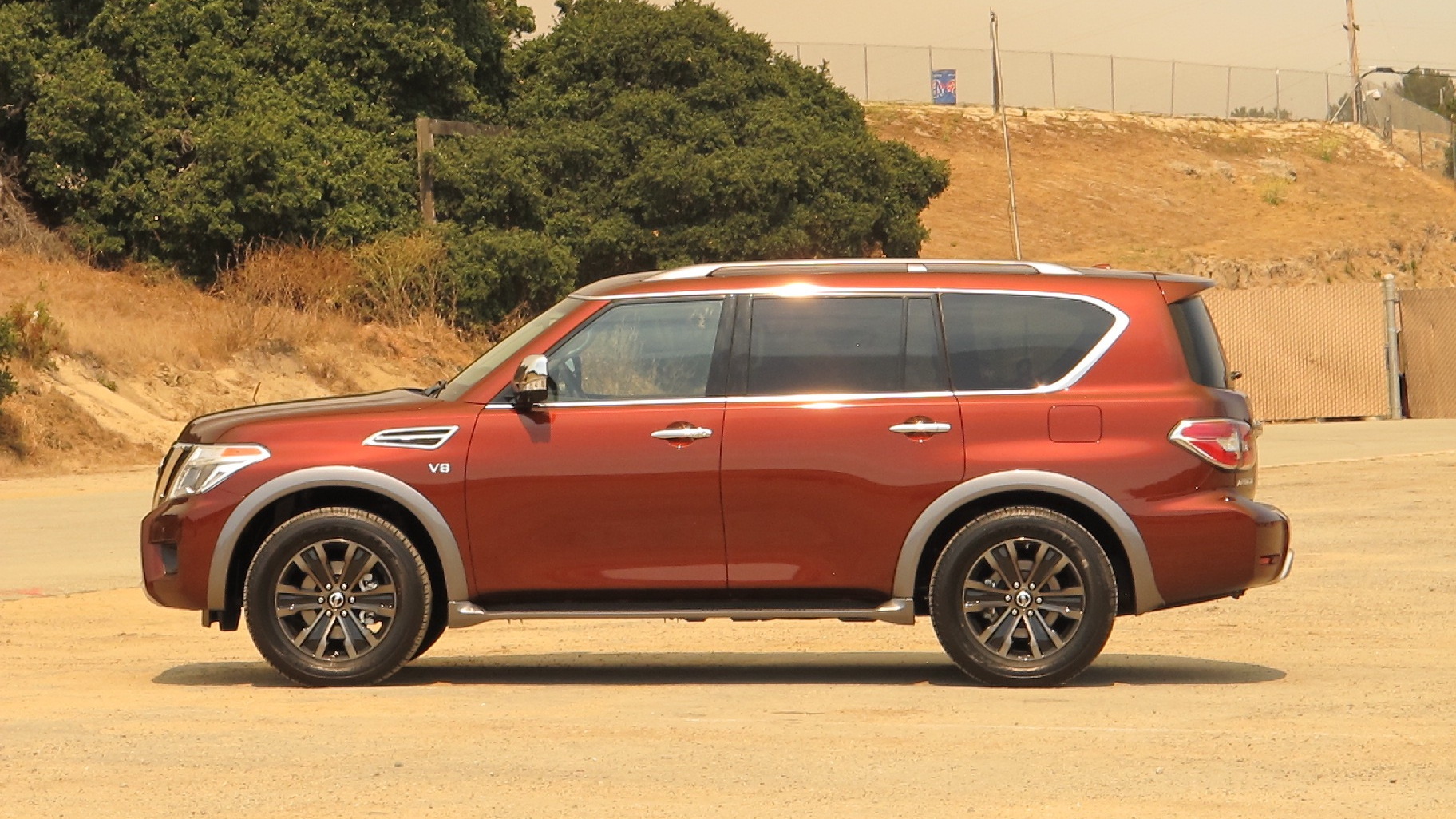 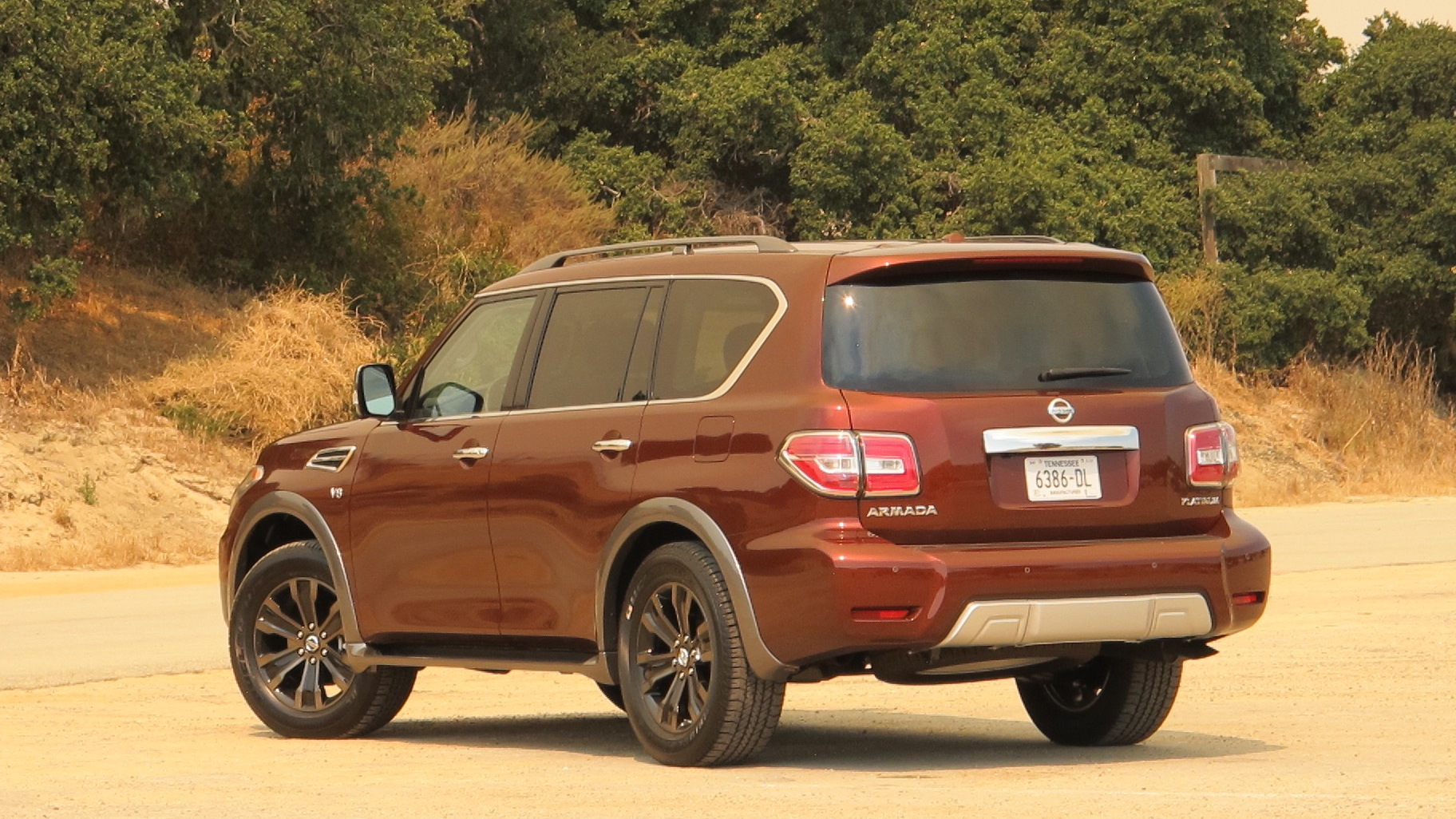 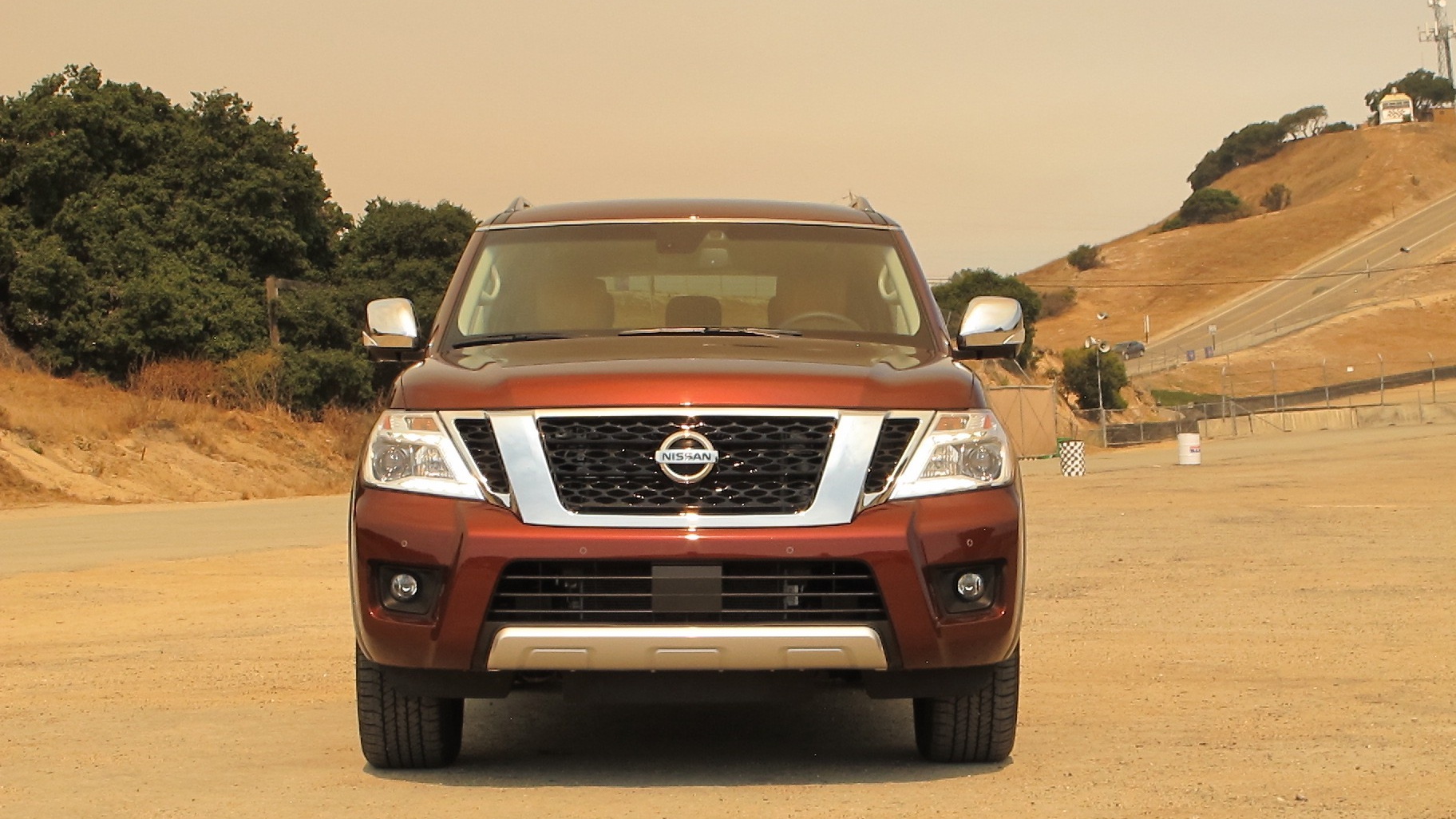 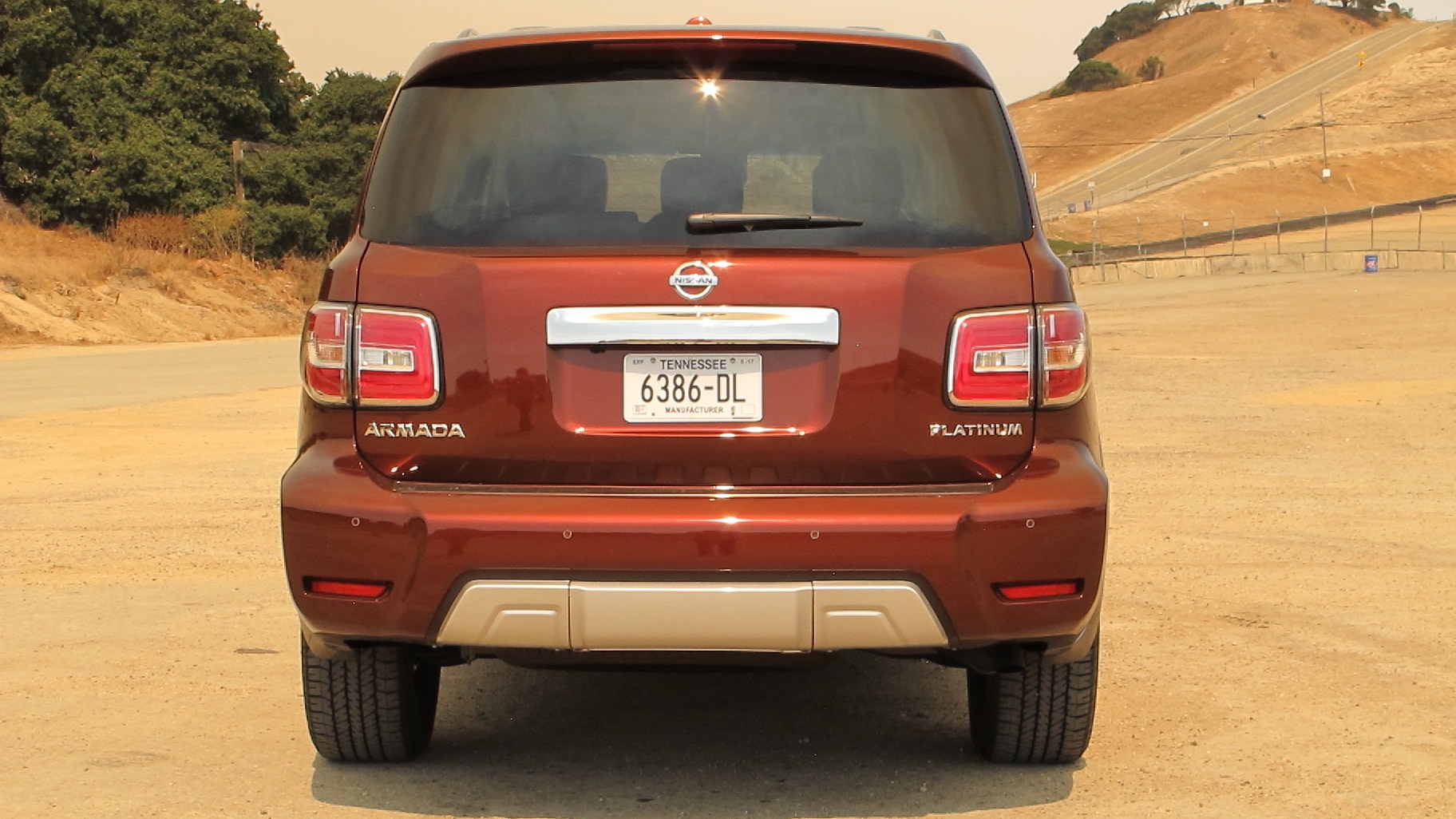 Nissan has priced its 2017 Armada from a very reasonable $45,395, including destination.

That’s a rise on the starting price of the previous Armada, which in its last year on the market listed from a little under $40k, but the new Armada is a much more substantial vehicle.

Its pricing also represents a discount compared to rival full-size, body-on-frame SUVs such as the Chevrolet Tahoe, Ford Motor Company [NYSE:F] Expedition and Toyota Land Cruiser, the latter of which starts above $80k.

The new Armada is built in Japan and shares its platform and basic design with the Nissan Patrol sold globally, as well as the Infiniti QX80 that’s been offered to Americans for several years. The sole powertrain and transmission combo consists of a 390-horsepower 5.6-liter V-8 paired with a 7-speed automatic transmission, but buyers can choose between rear- or four-wheel drive.

Full pricing is as follows:

For more on the Nissan Armada, read the in-depth reviews at The Car Connection.