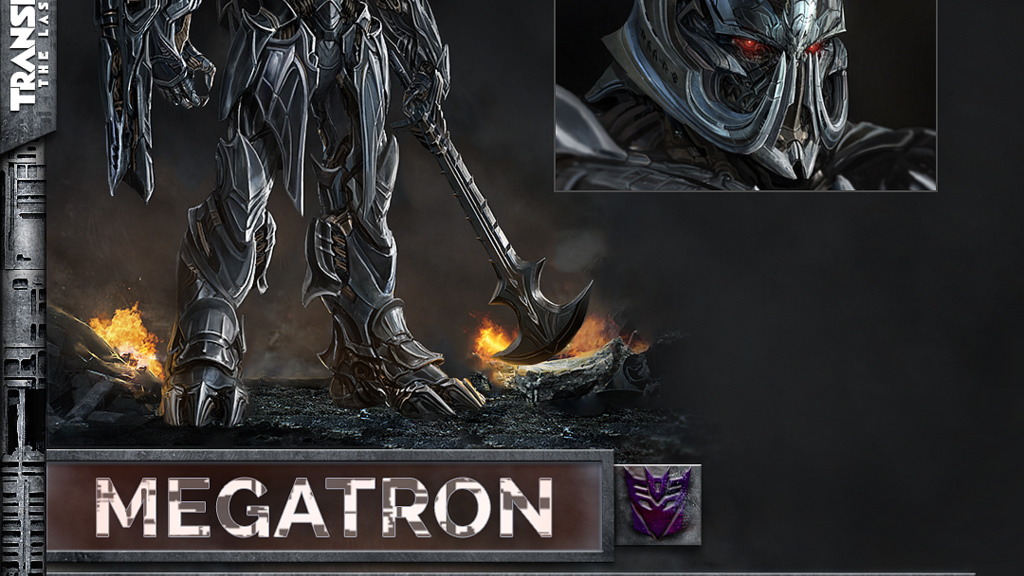 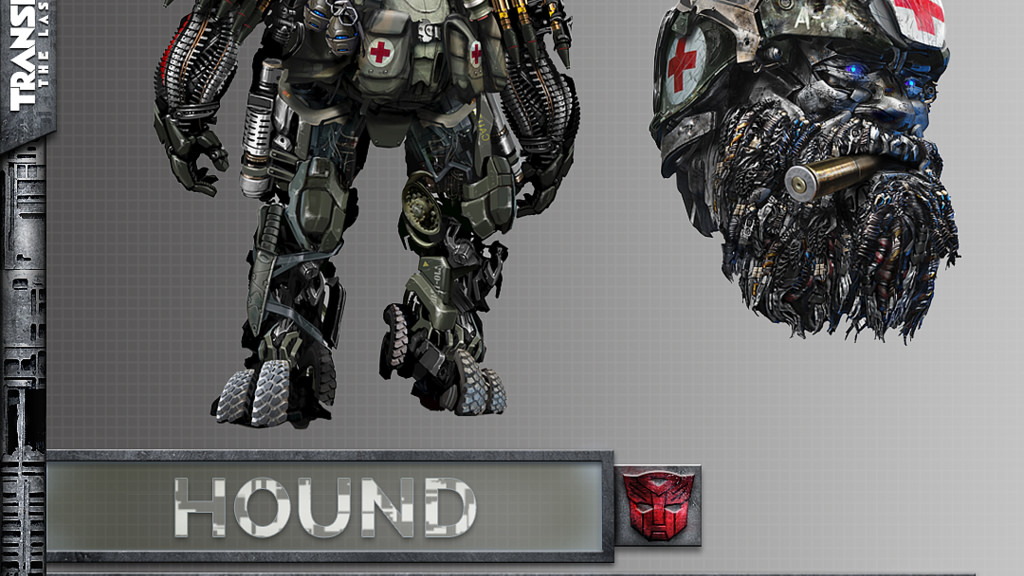 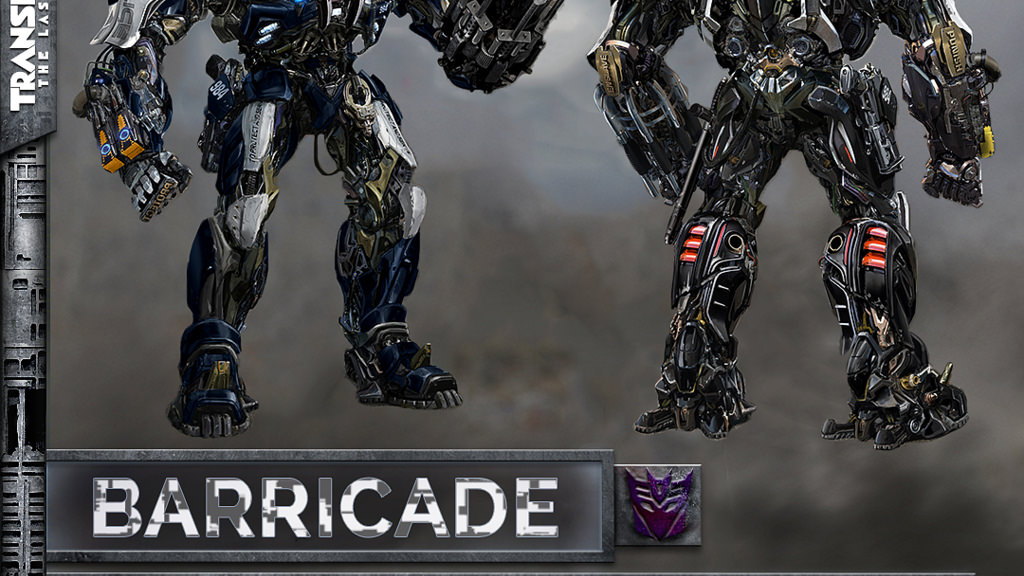 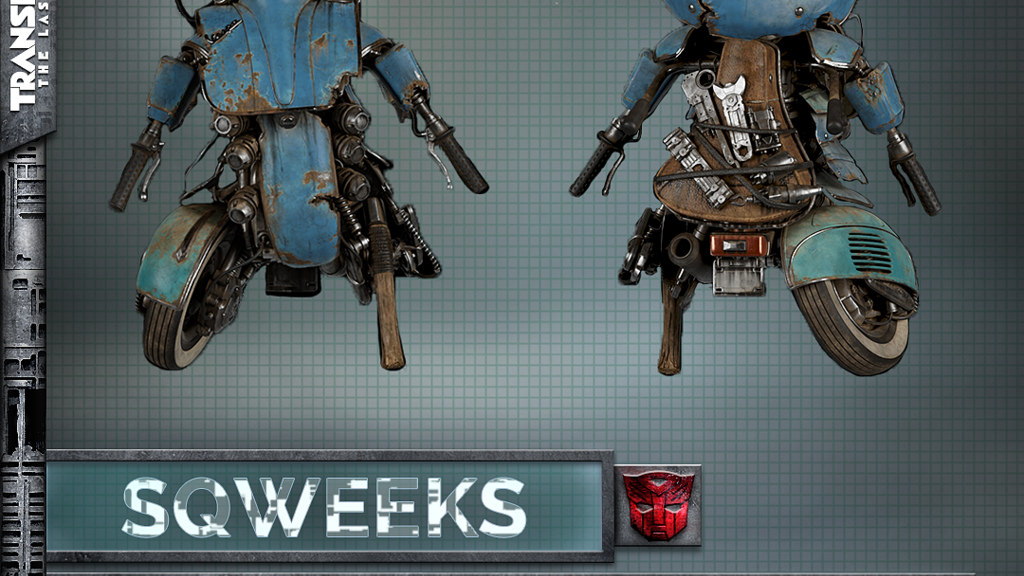 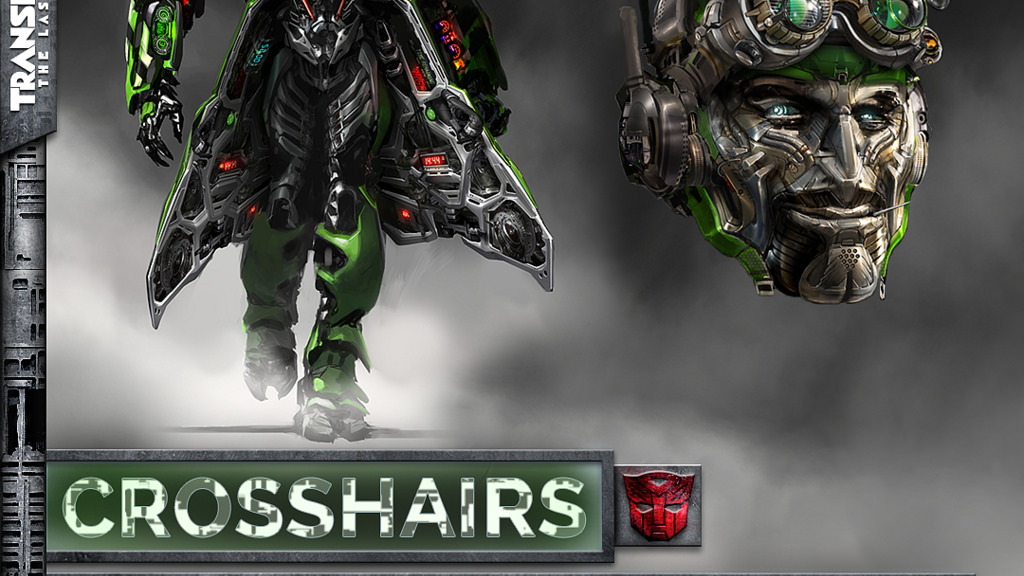 The latest installment in the Michael Bay-gasm that is the Transformers franchise is taking shape. It's called Transformers: The Last Knight, and we've already seen a number of of the Autobots and Decepticons set to star in the flick.

There's Hot Rod, a good guy that takes his car shape from the Lamborghini Centenario. You, of course, know who Bumblebee is, and that he's a Camaro (and not a Beetle, like he should be). A new Mercedes-AMG GT R is also going to appear on screen. Now we get a look at two other characters, one for the good guys and one that is very much the bad guy...er, robot.

Say hello to Megatron, Hound and a few other characters. Megatron is the leader of the Decepticons. Hound, who is on the side of good, is an Autobot that transforms into an Oshkosh Defense Medium Tactical Vehicle. He's led by Optimus Prime, below. These renderings come courtesy of Bay, who is directing the movie, possibly the last time he does so for the franchise.

These two are set to hit the screens when Transformers: The Last Knight arrives in theaters in June of 2017. Mark Wahlberg is reprising his role as Cade Yeager and he's sharing the screen again with Tyrese Gibson and Josh Duhamel.

We're sure there will be plenty of action, explosions, and robot on human violence. We also assume that the Autobots will step up and beat back those evil Decepticons. There's not a lot of Game of Thrones-style surprises in Transformers movies.

We just wish that Orson Welles was still around to voice Unicron.