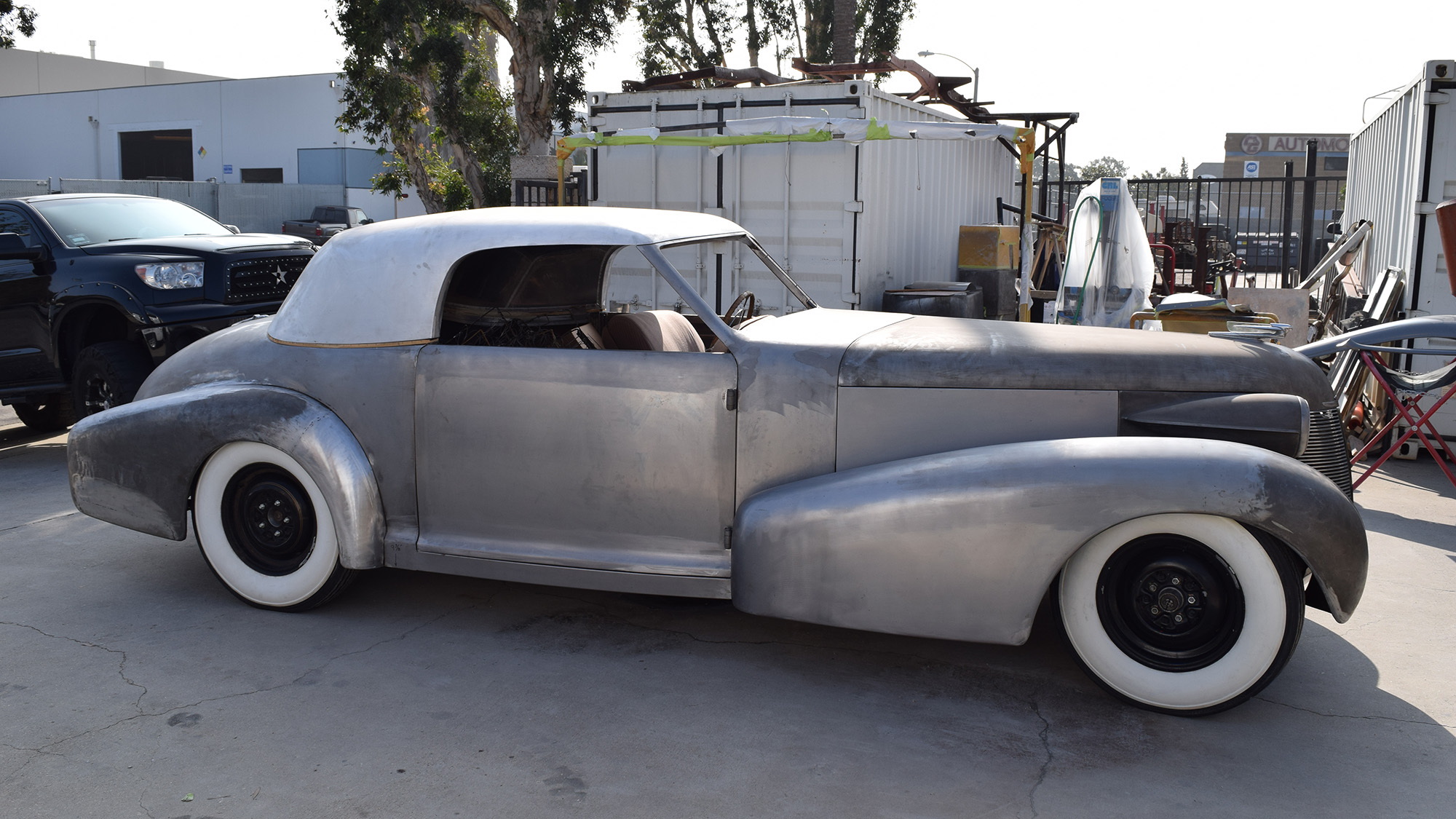 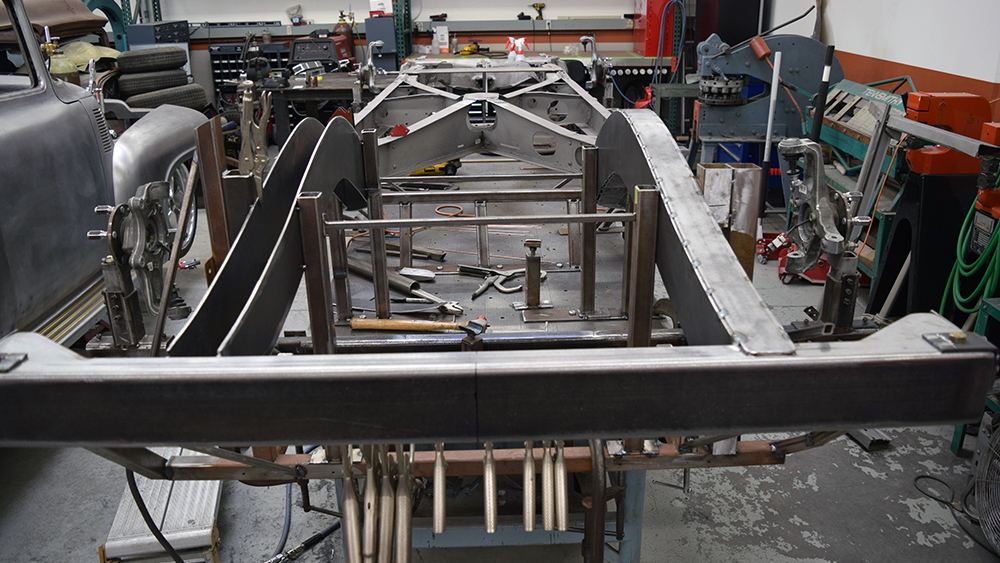 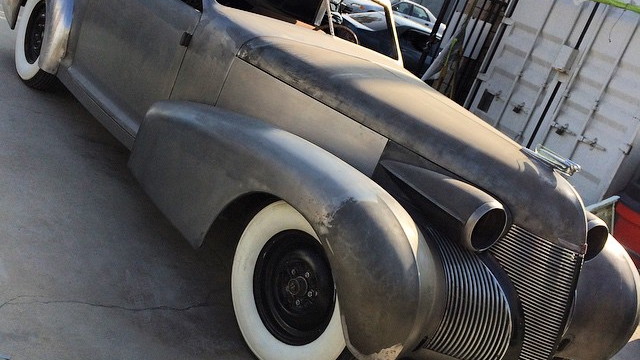 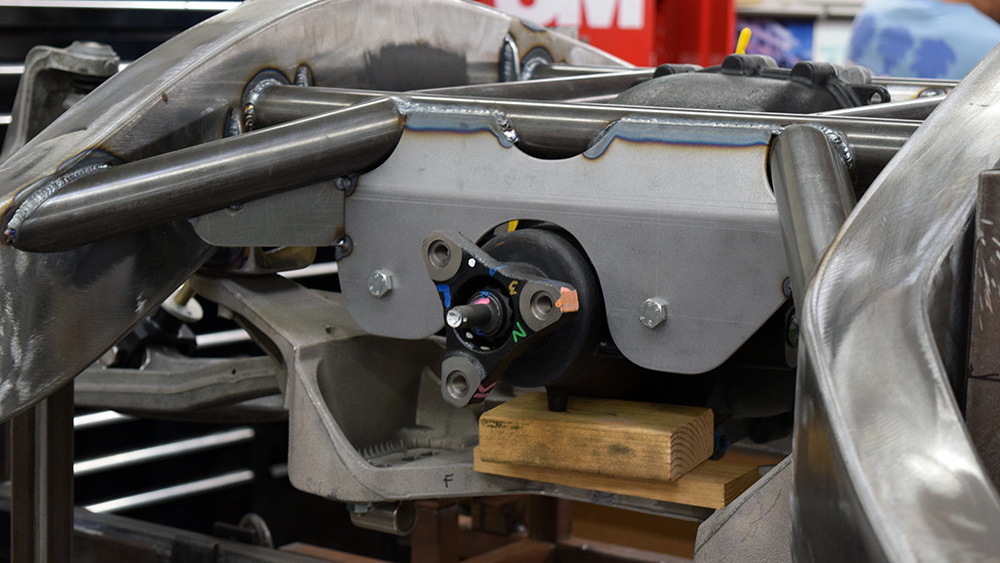 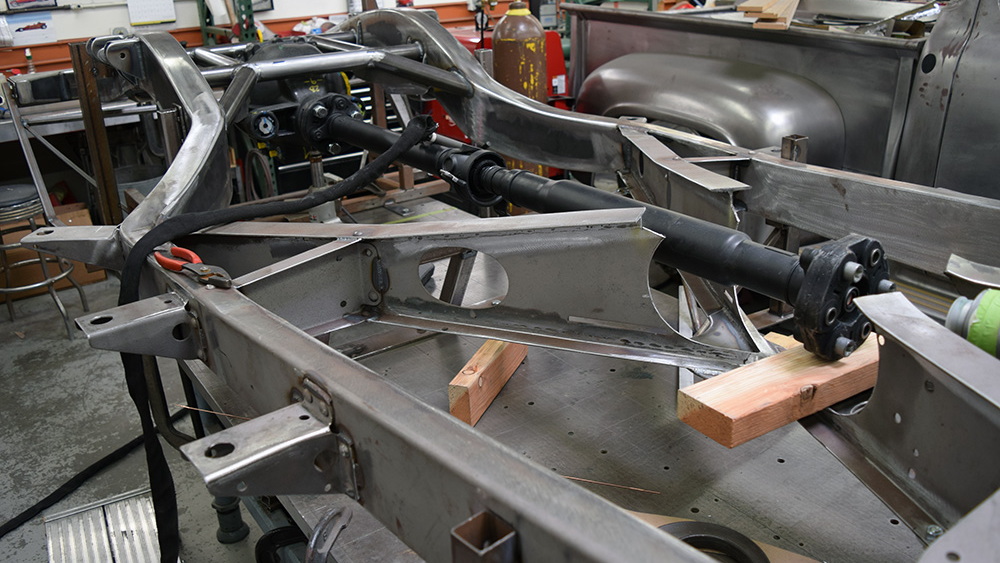 Chip Foose is known for his Overhaulin' efforts and the amazing custom builds that nets countless awards.

The Huntington Beach, California-based builder is turning his styling and the fabricating efforts of his team onto a new project that should set Cadillac lovers' tongues wagging. It's a 1939 Cadillac that started life as a 60 Special sedan. When Foose is done, it's going to look quite a bit different.

The project is called the 1939 Cadillac Madam X Coupe, which is an homage to the names GM design chief Harley Earl used for his one-off projects. In 1935, GM designer Art Ross penned a sketch of a customized Cadillac for a client, but it never progressed beyond the artwork stage. Now, Foose is using that sketch to draft his own master work.

Starting with the sedan, Foose and crew will turn the four-door into a two-door with a removable hardtop. The car is being lowered, shortened, and reworked into what should be one stunning Caddy.

This design seems far more subtle than Chip's traditional work. He's never been as truly wild as some of the other notable builders out there, but he has occasionally twisted the style dial far to the right. The Madam X Coupe's exterior looks like it will be decadently classic, by prewar standards. We have to imagine that some monster mill is going under the hood though.

Is this car not crying out for a CTS-V powertrain? Regardless, we can't wait to see the finished work. In fact, I live 5 minutes from the Foose shop, so I just might have to peek over the fence.