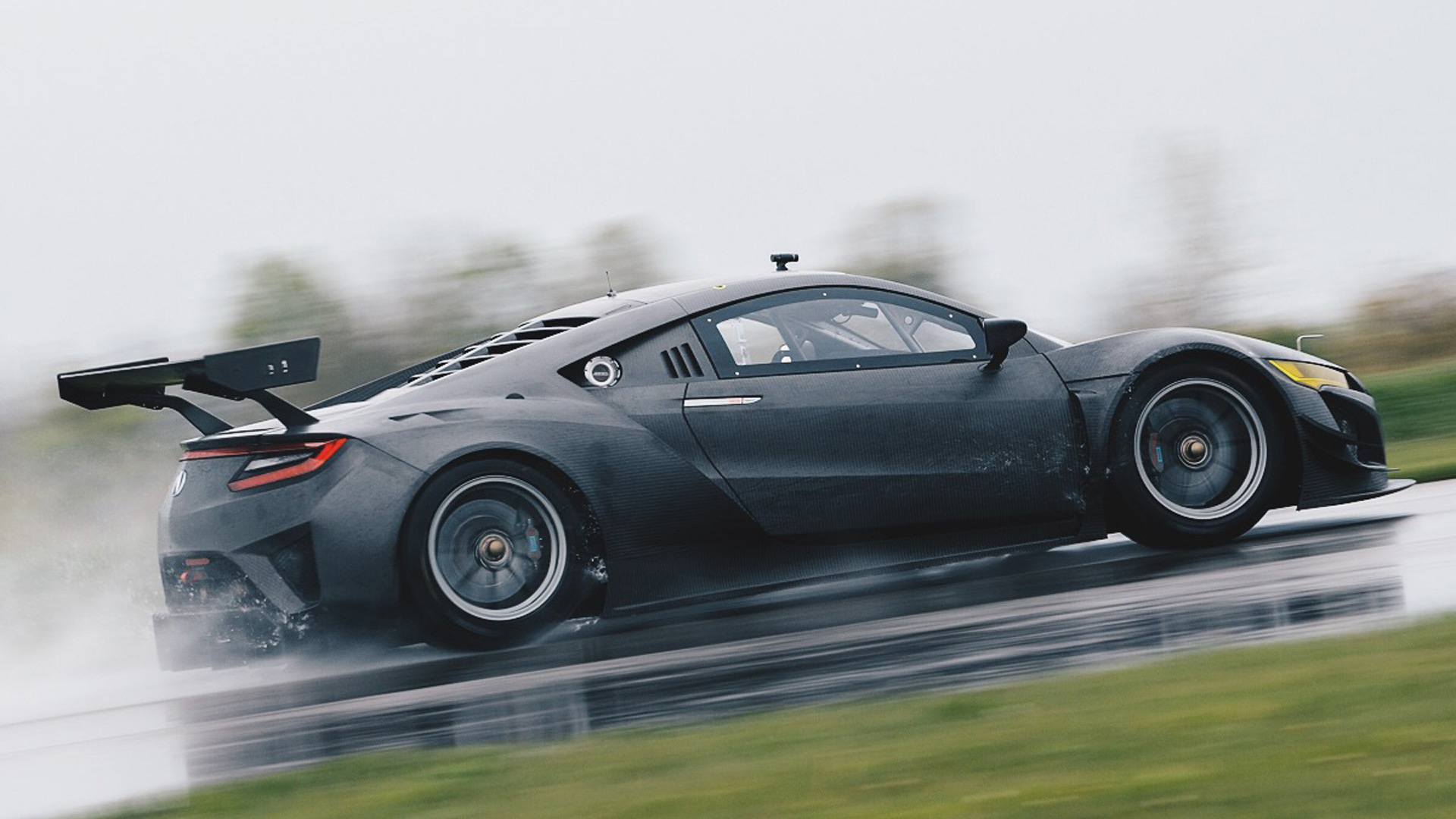 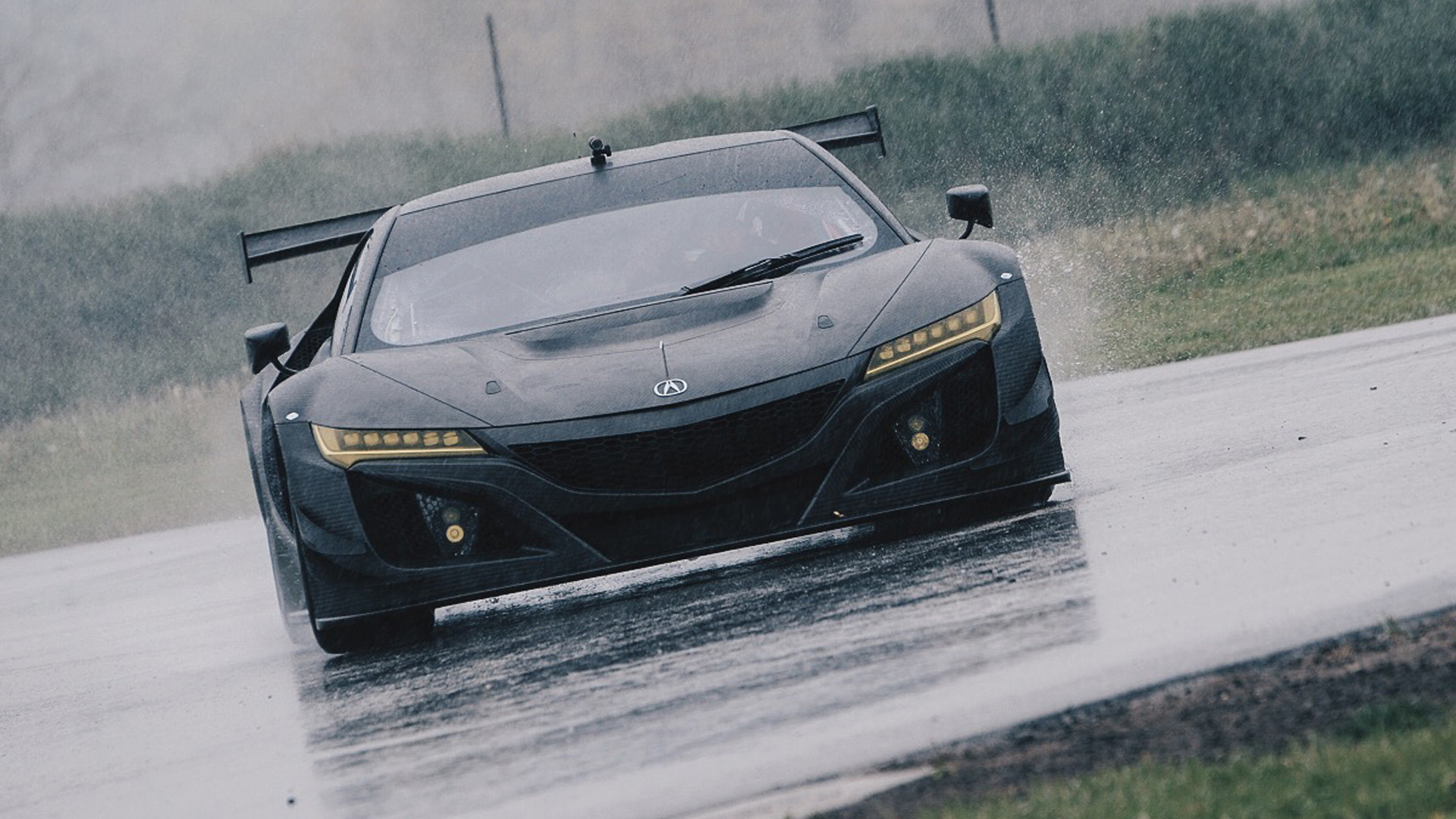 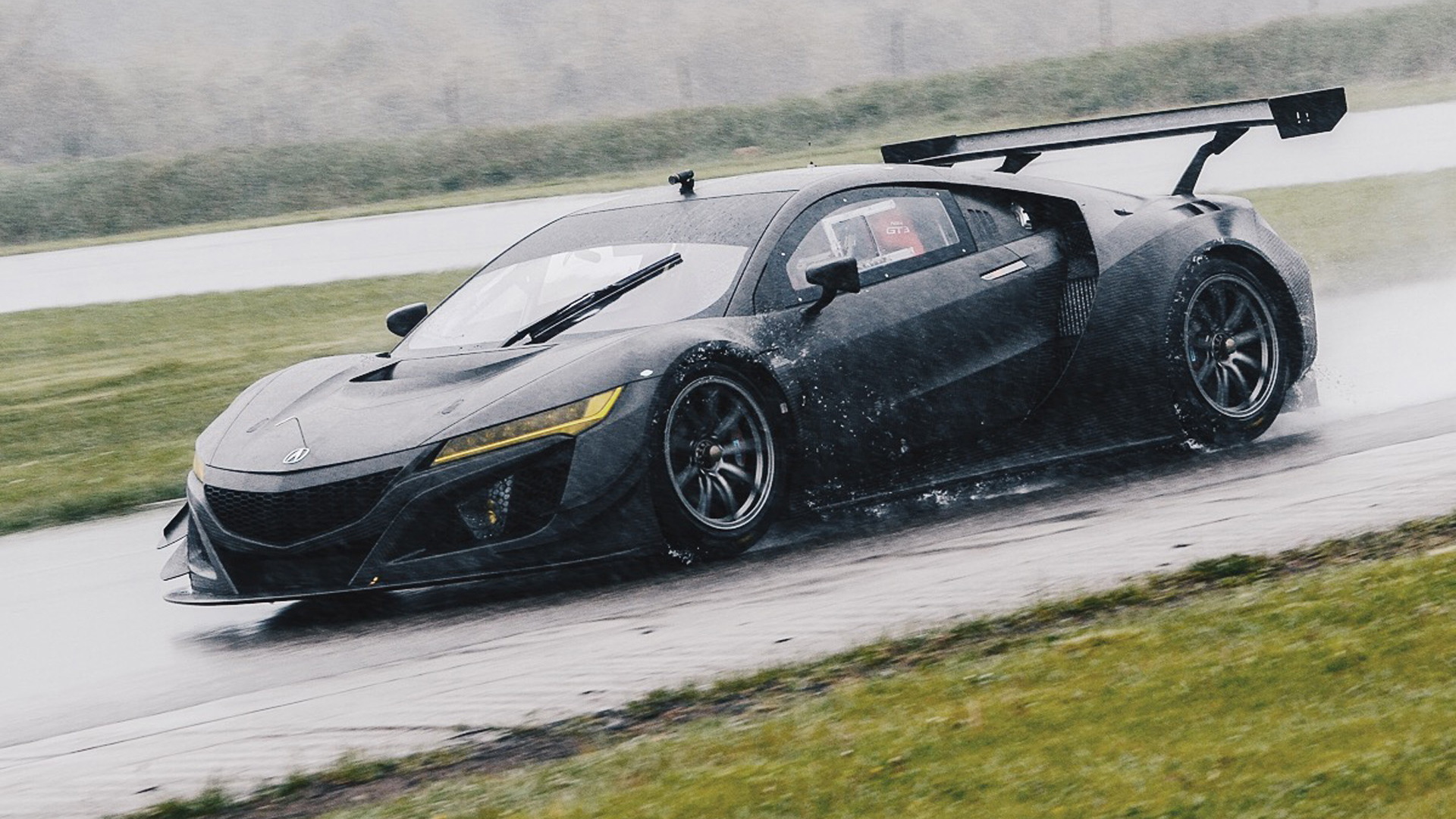 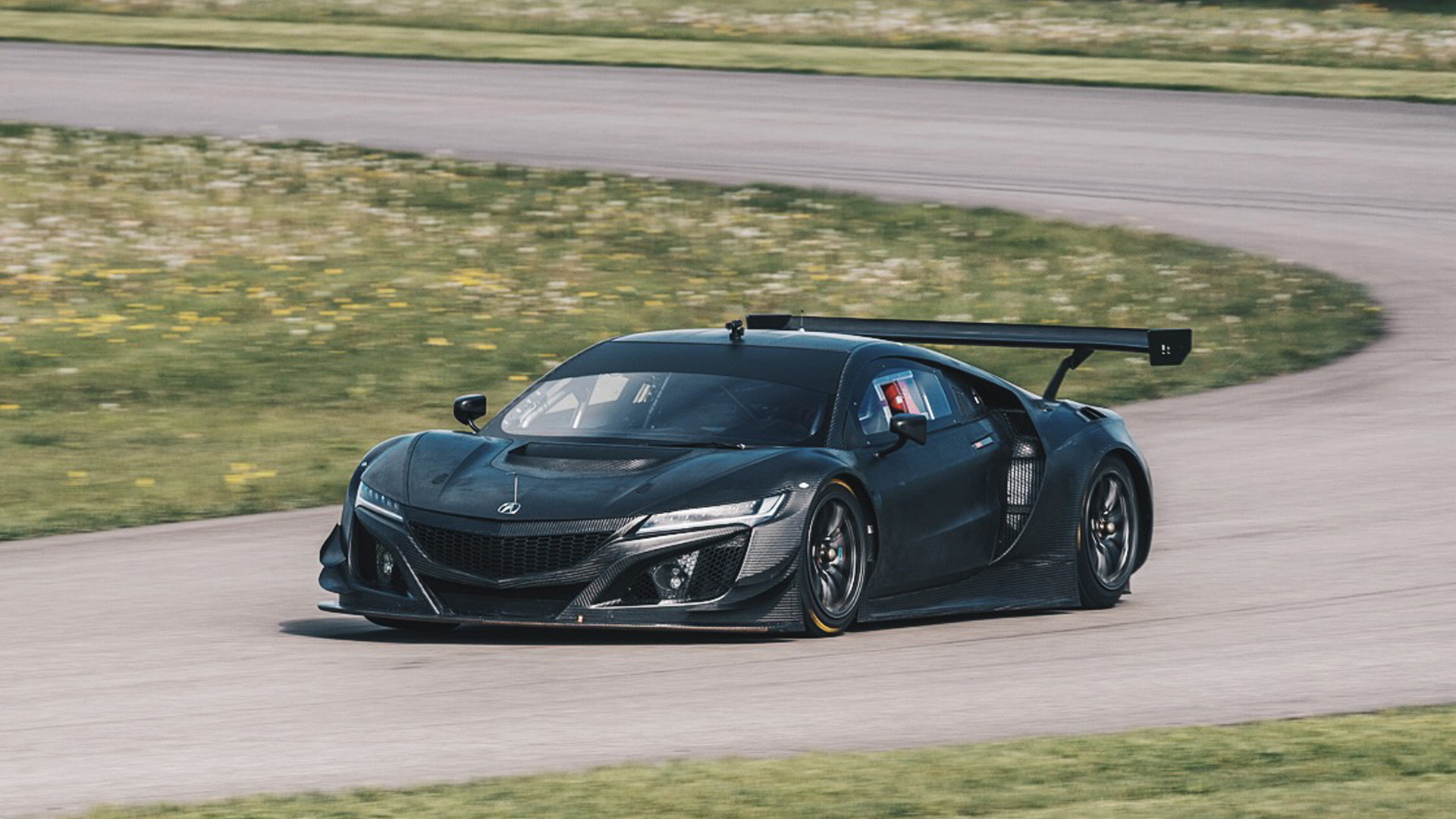 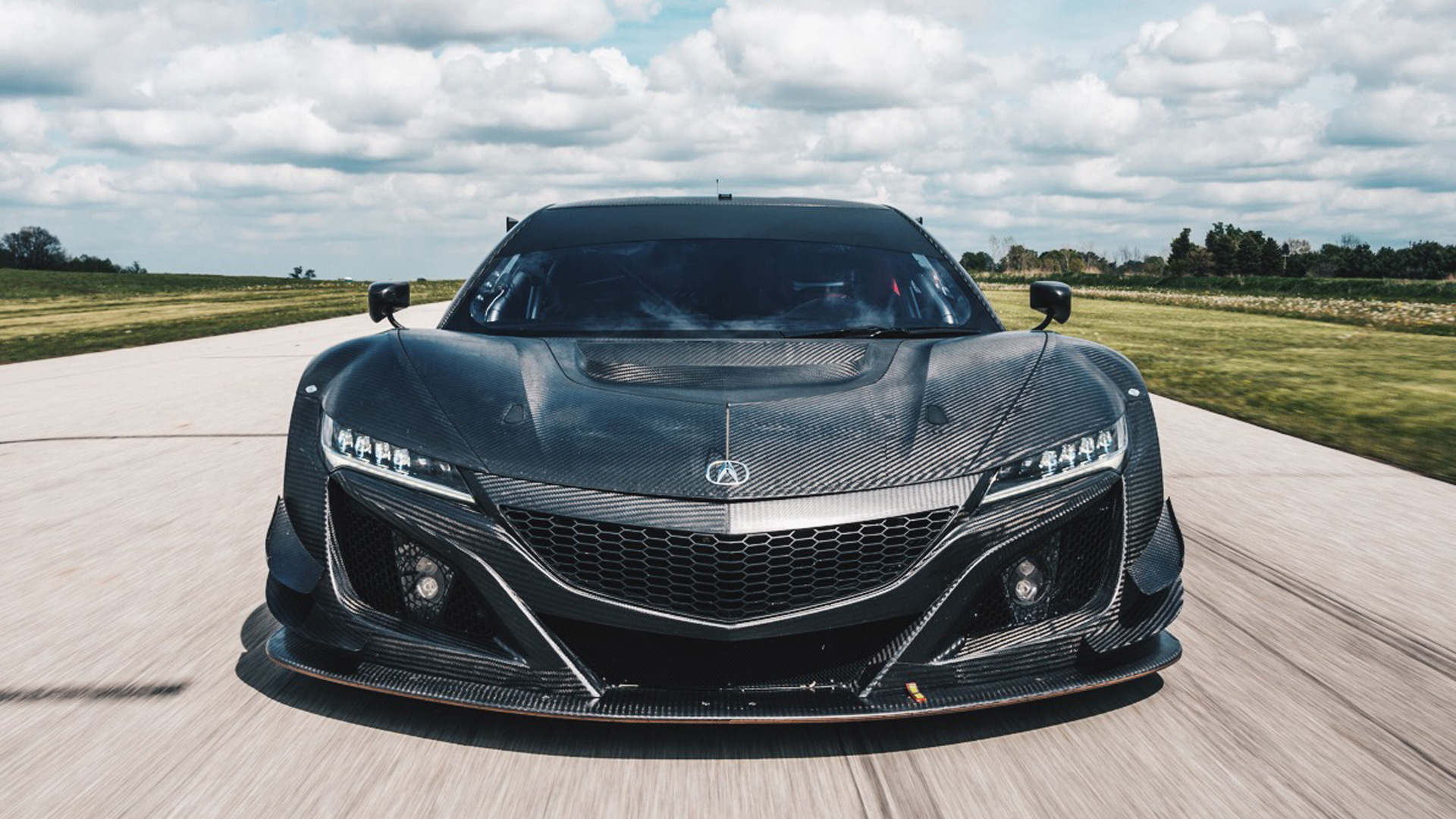 Acura's enjoying the limelight with its new NSX supercar, and it's been very adamant that it will take the car racing.

Back in March, Honda's luxury division announced the NSX GT3 race car, making it clear that it intends to race it in 2017.

Engineers have been developing the race version and, surprise! It's going to hit the track publicly tomorrow and Friday, July 28 and 29, during the Pirelli World Challenge at the Mid-Ohio course in Lexington, Ohio.

ALSO SEE: What the heck does an oil catch can do?

This is being billed as a public test using a development car. Taking place during the test and practice sessions, Acura says its goal is to benchmark the NSX GT3 against other GT3 cars on the same track, in the same weather, at the same time.

The car to be used is the lead development car. As such, Acura's confident it will perform well, but the company wants to prove that.

It's worth pointing out that the development car Acura will put on the track is not the final version. Its aerodynamics, suspension setup, and other components are not final.

CHECK OUT: 13-year-old breaks 200 mph on an airstrip with Bugatti Veyron

By the way, the new NSX GT3 looks wicked in bare carbon fiber.

Piloting the car will be Peter Knox, a development driver contracted through RealTime Racing, a Honda partner for more than 20 years. That's also the team campaigning two TLX GT cars in the Pirelli World Challenge.

As a brief refresher, the NSX GT3 race car is neither a hybrid nor using all-wheel drive—unlike the production car. Both of those elements would violate FIA rules. The race car powers the rear wheels only, via a twin-turbo 3.5-liter V-6 engine.  Notably, Acura says that engine is using the same design specs as the production road car's V-6 engine.

As well as this public test, Acura's continues to perform additional development and testing so it can submit the car in September to the FIA GT3 governing body for final homologation. The goal is to race in the 2017 season.

Translation: the car you are about to see on the track this week is not yet done.