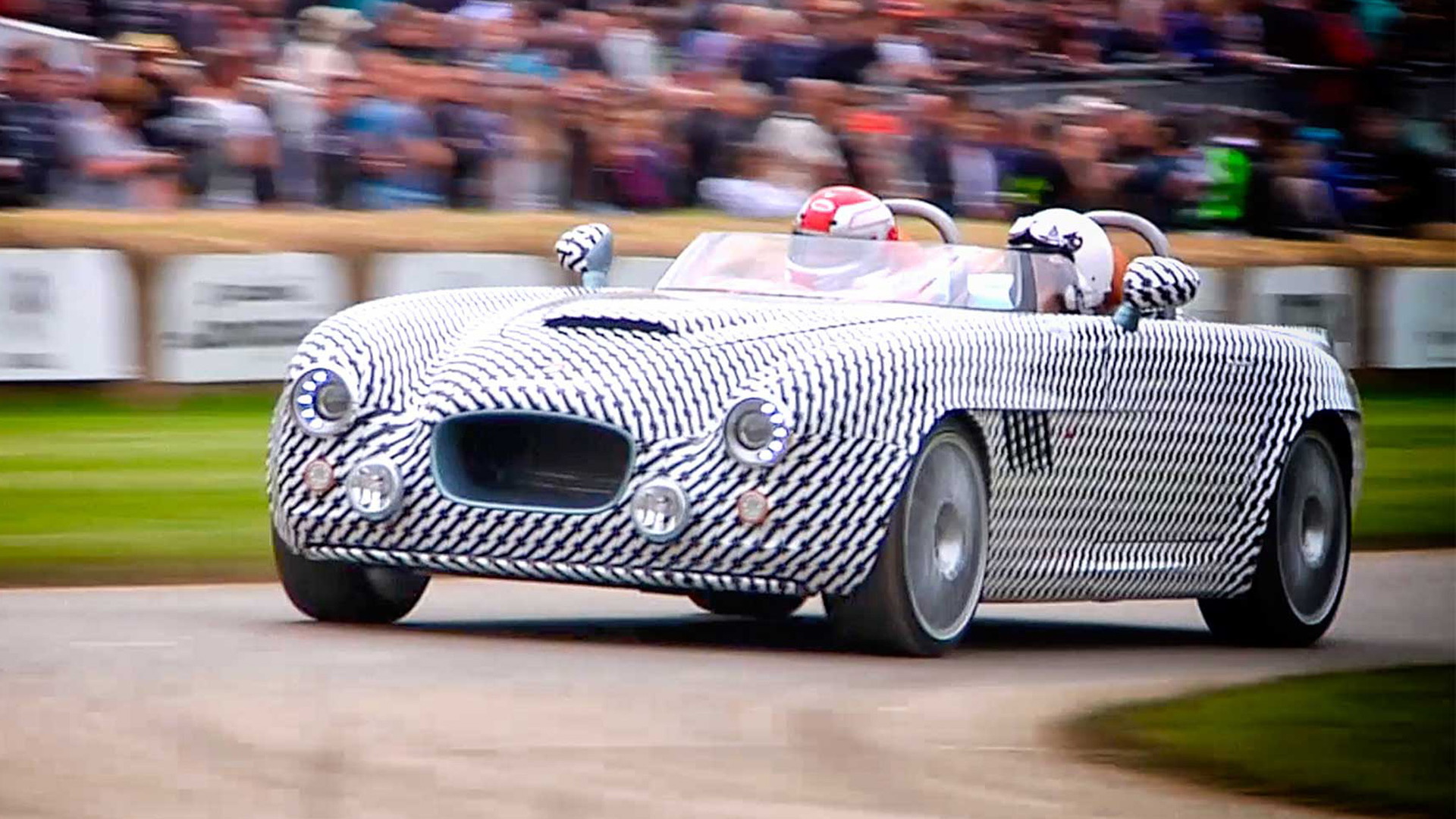 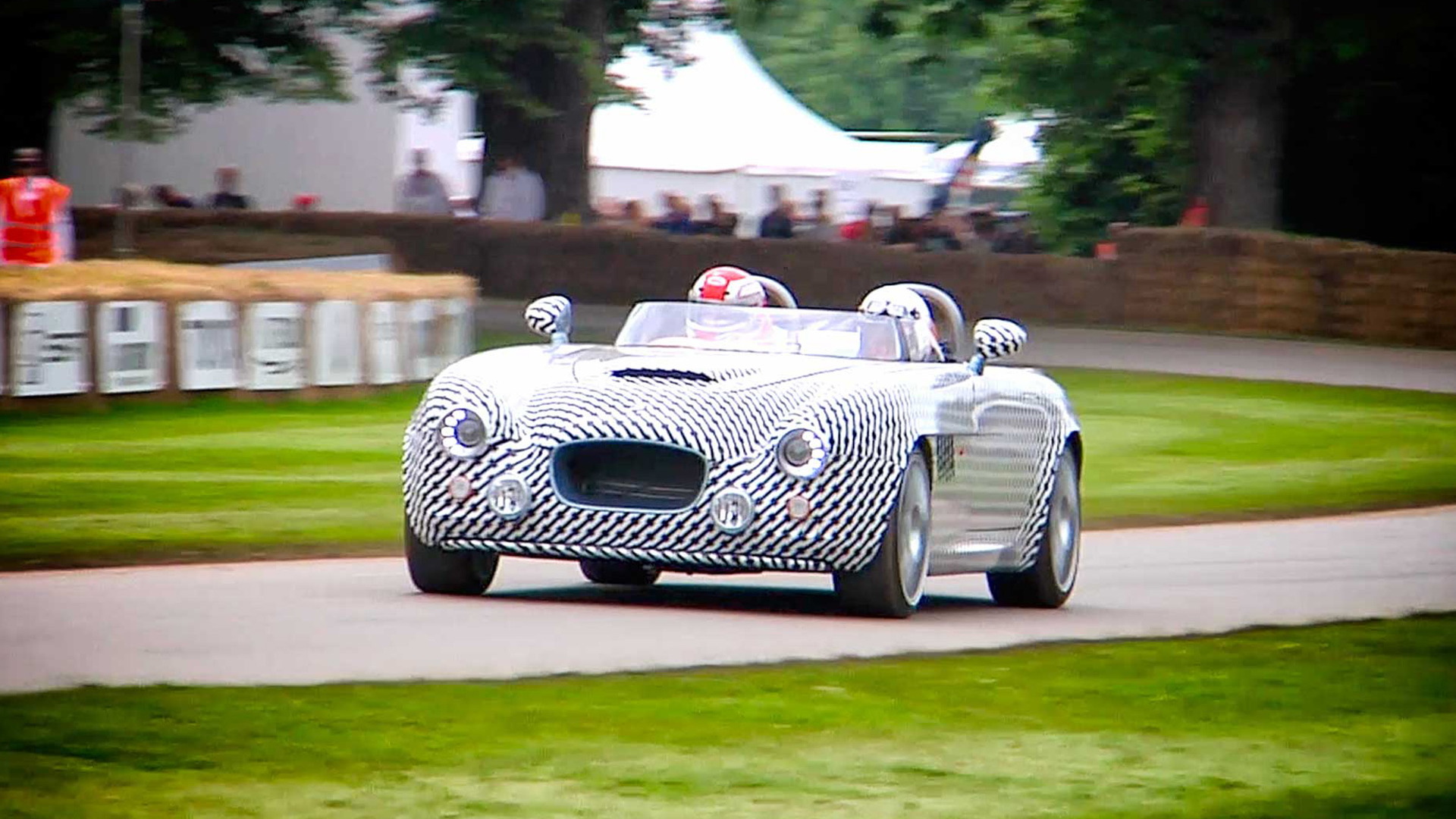 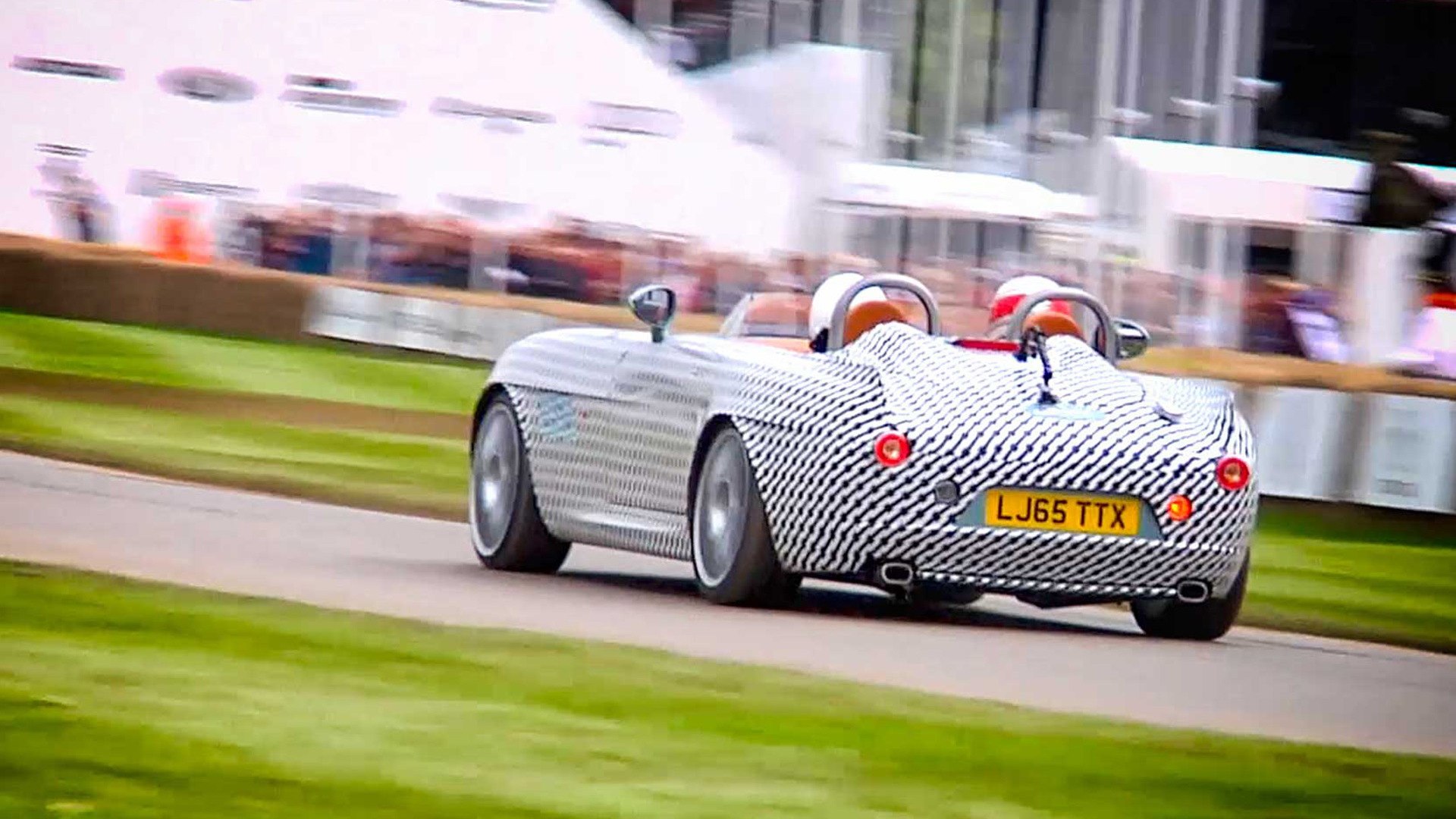 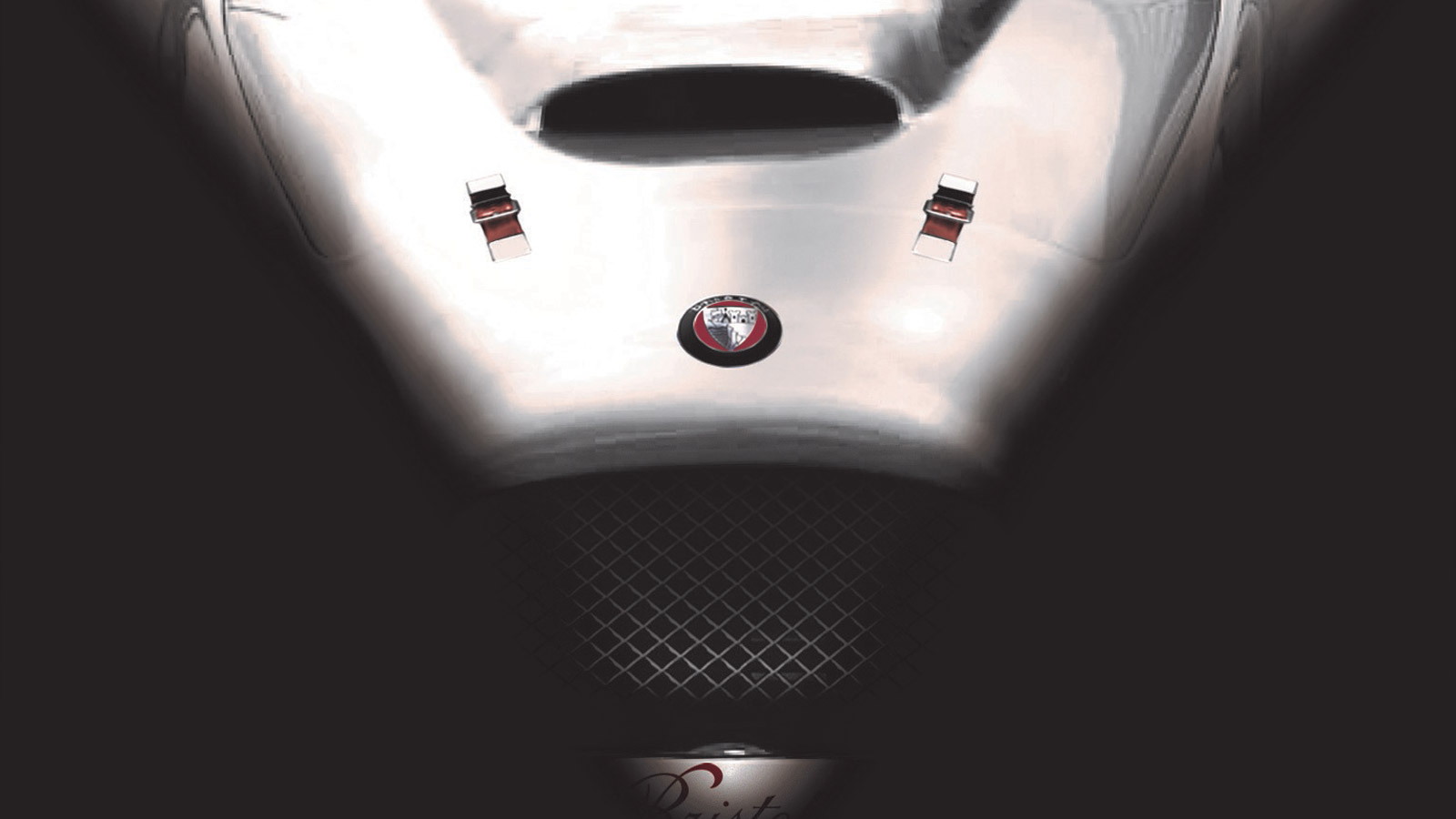 There’s been a lot of interest in recent years surrounding the return of TVR, but that's not the only niche British sports car marque making a comeback.

Another is Bristol Cars, the maker of the Viper V-10-powered Fighter which sadly bowed out of the market in 2011.

Bristol is currently working on two new models, the first of which is a sports car code-named Project Pinnacle.

The company showed off a disguised version of the Project Pinnacle during June’s 2016 Goodwood Festival of Speed, and now the company has teased that a reveal will take place by the end of July.

Not much is known about the car but from the teaser it looks to be a speedster of some sort. Bristol has confirmed that a BMW engine will power the Project Pinnacle, most likely a V-8.

Production of the Project Pinnacle is currently scheduled for a start in 2017.