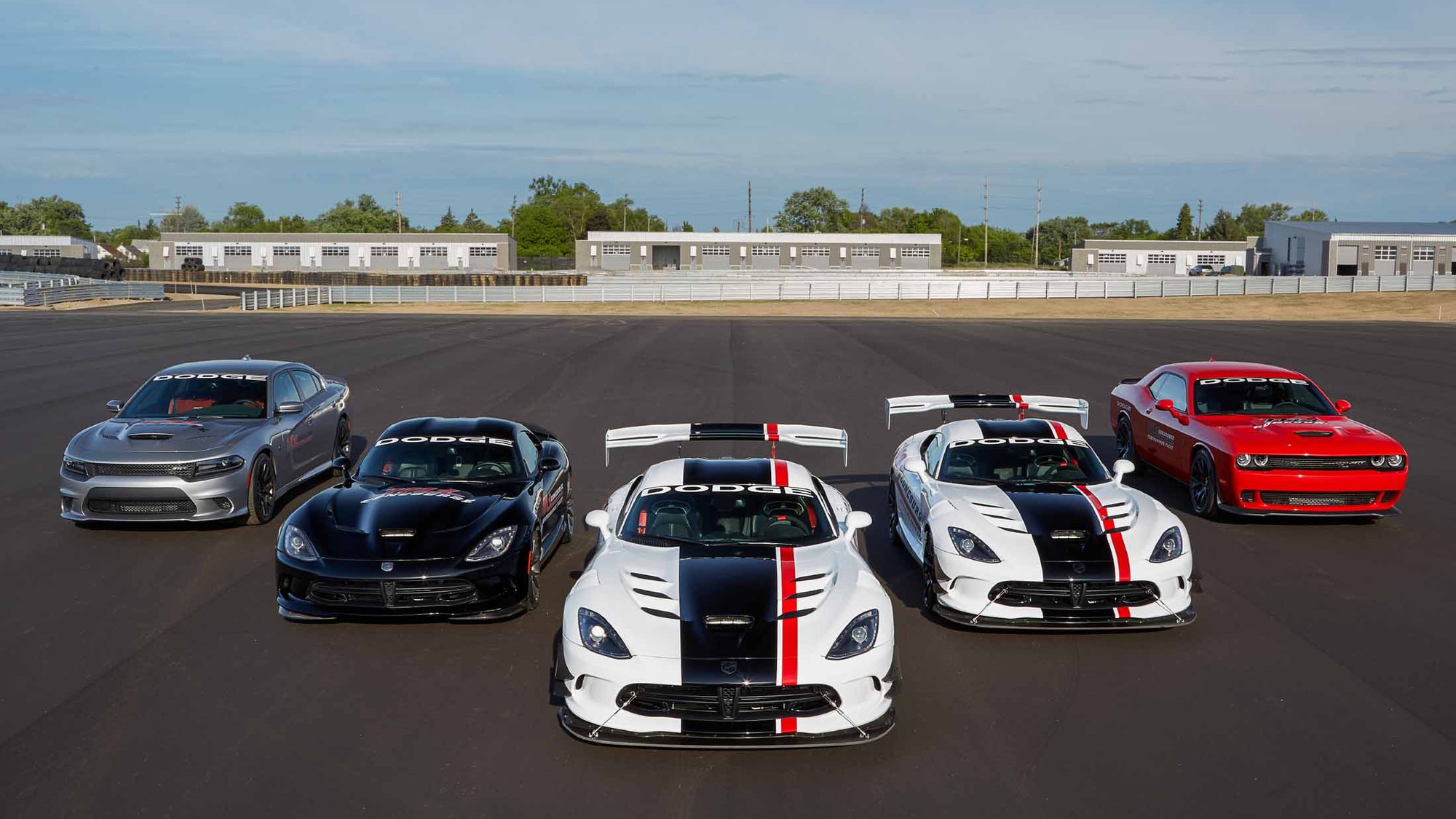 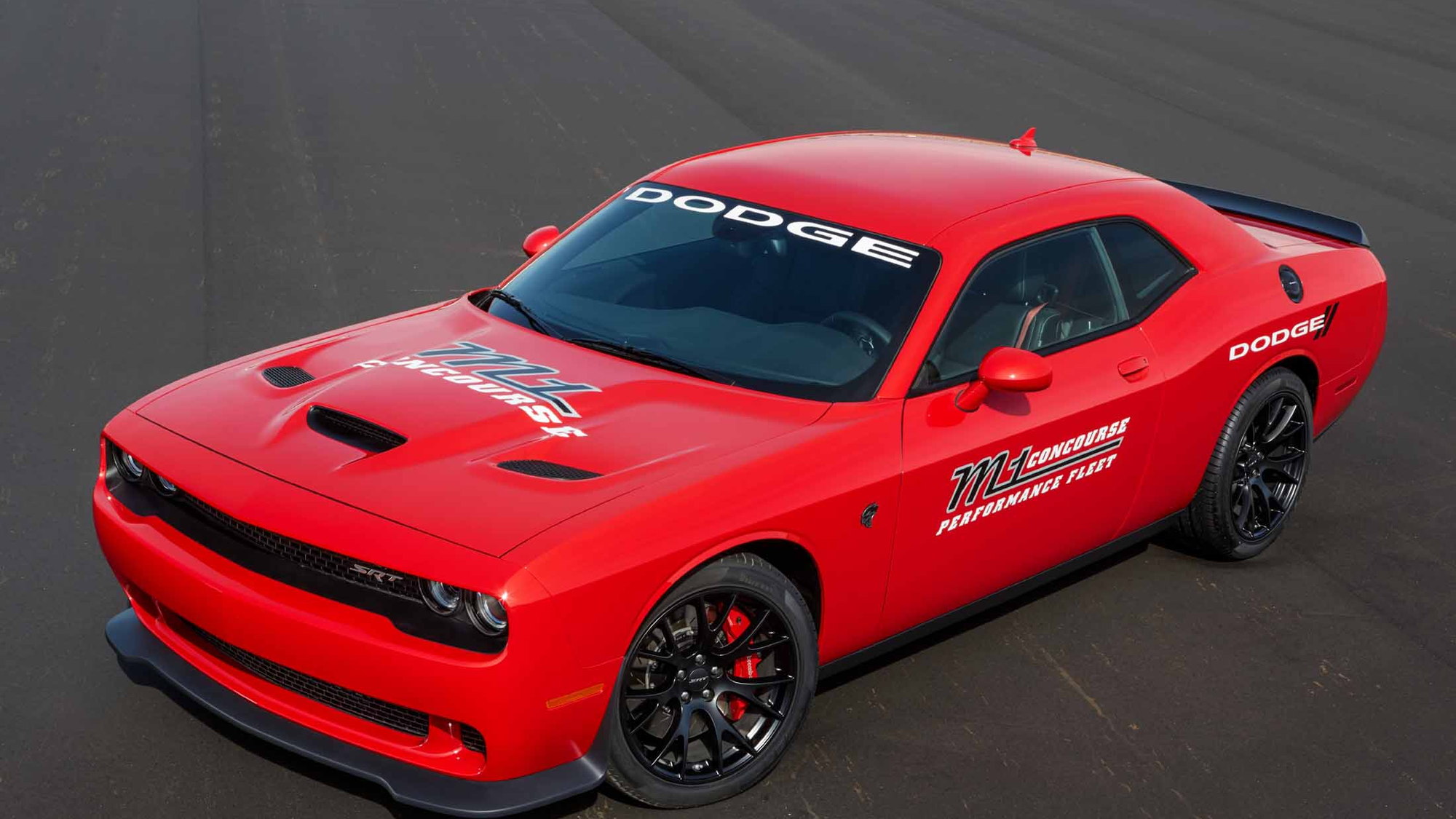 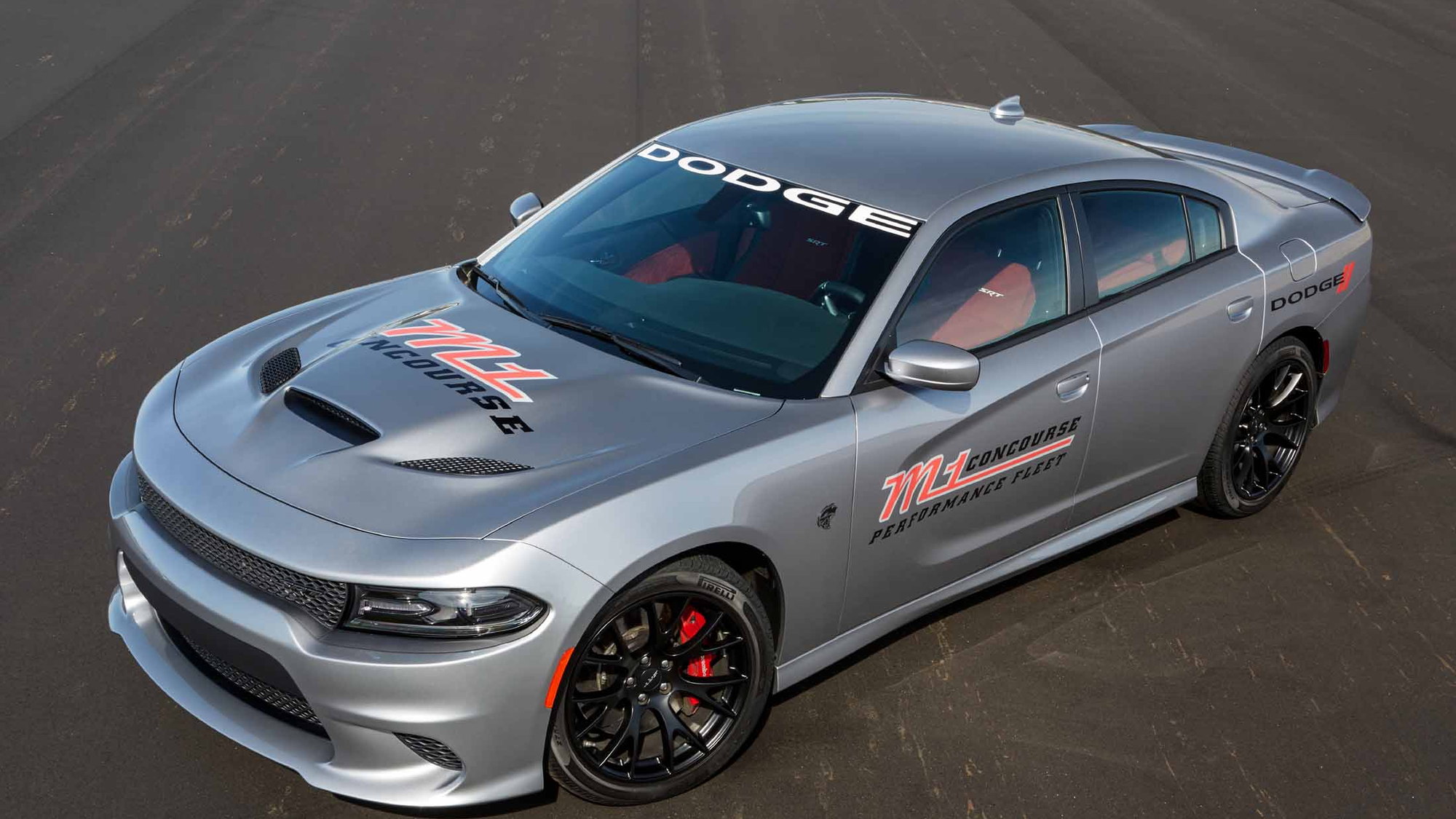 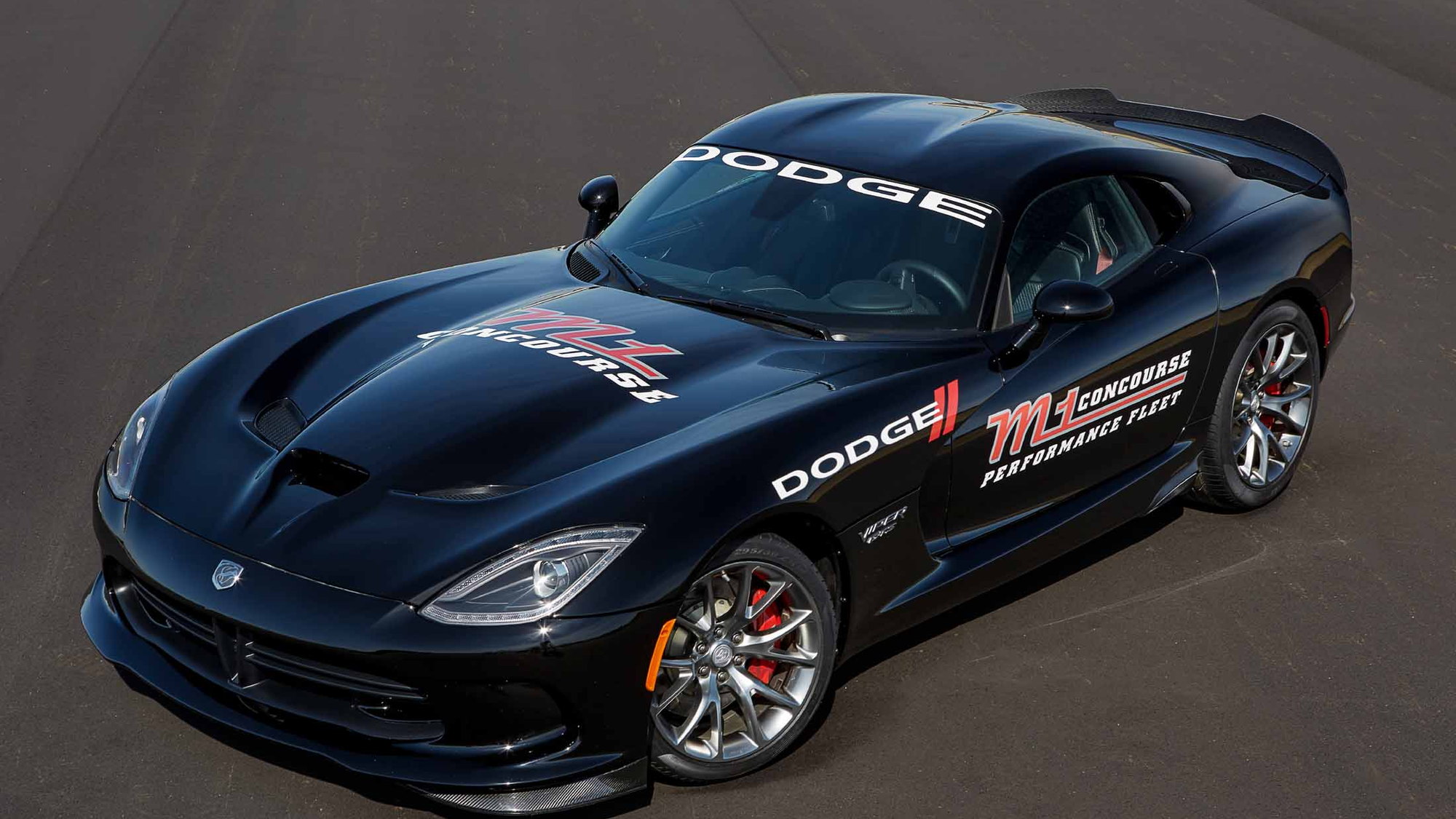 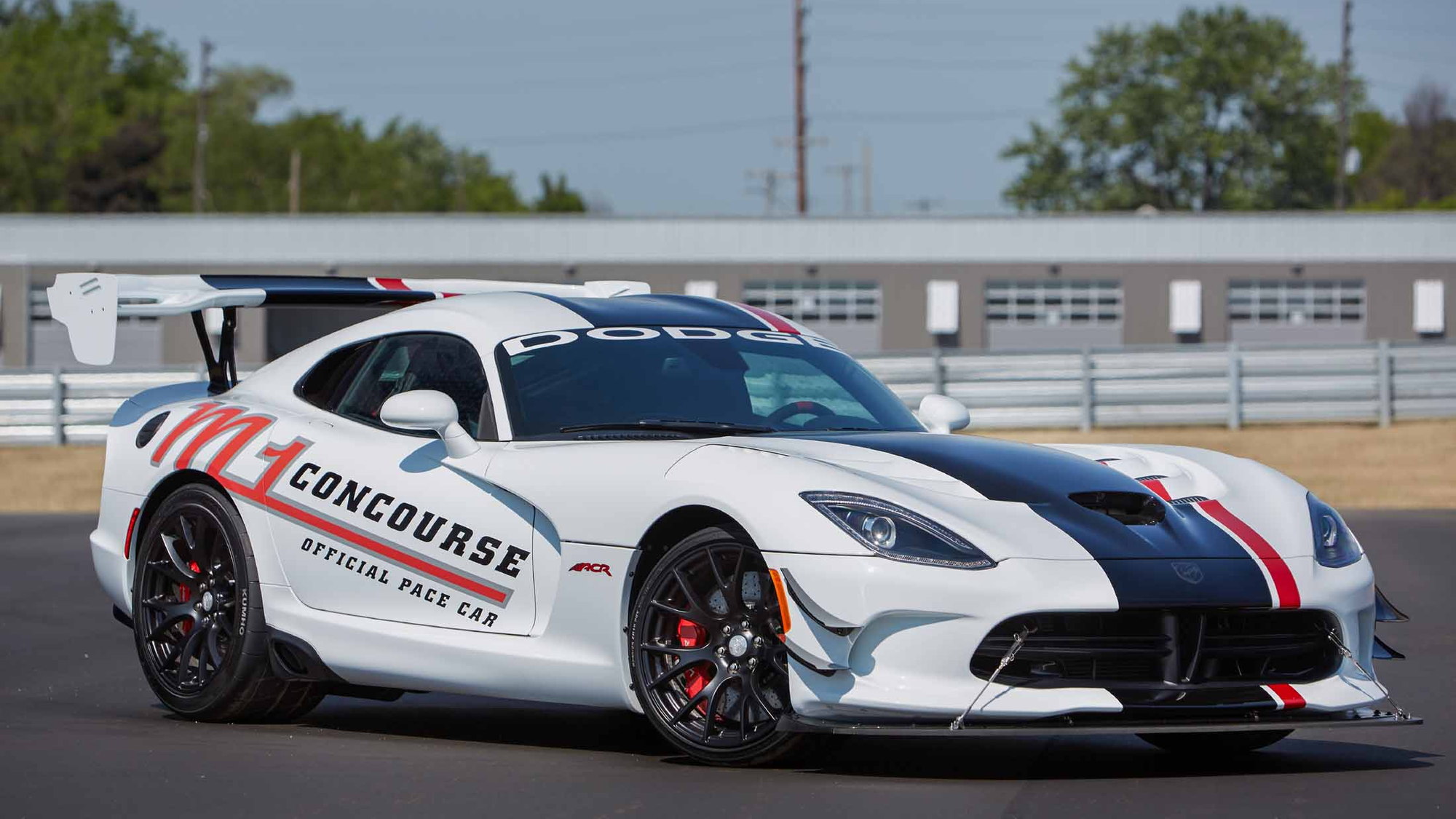 What's being billed as the ultimate playground for car enthusiasts in the Detroit area has a new, rather appropriate sponsor: Fiat Chrysler Automobiles' Dodge division.

The playground isn't your typical sandbox. Instead, M1 Concourse is set to include a racetrack, more than 80 private garages, living space, a restaurant, and even room for concerts and events. More than just a private racetrack, M1 Concourse has been envisioned as a gathering place for car enthusiasts in the Detroit area.

Located just outside of Detroit in suburban Pontiac, Michigan, M1 Concourse is not far from FCA's headquarters in nearby Auburn Hills.

The sponsorship will see Dodge's Viper and Hellcat models well represented on and off the track. FCA says that the Viper ACR will be M1 Concourse's official pace car. Additionally, the sportiest version of the Viper will also be used for driving schools and M1 Motorsports Club events on the 1.5-mile road course and its accompanying skidpad.

The M1 Performance fleet, which will be used for other private events at the course, is set to include a few examples of the Dodge Charger SRT Hellcat, the Challenger SRT Hellcat, and the Viper GTS.