Dieselgate-plagued Volkswagen may have a mainstream option for the American market already in its portfolio: Skoda, the Czech, value-driven automaker it has owned for 25 years.

A Skoda spokesperson told Handelsblatt (via Reuters) the automaker is evaluating expanding into additional markets where it doesn't currently sell vehicles—including North America.

The trade journal's inquiry came in response to reports Skoda filed for trademark protection for its Superb, Octavia, and Yeti nameplates in the United States. The Superb is a sedan, the Octavia a five-door hatchback and wagon, and the Yeti a small crossover. 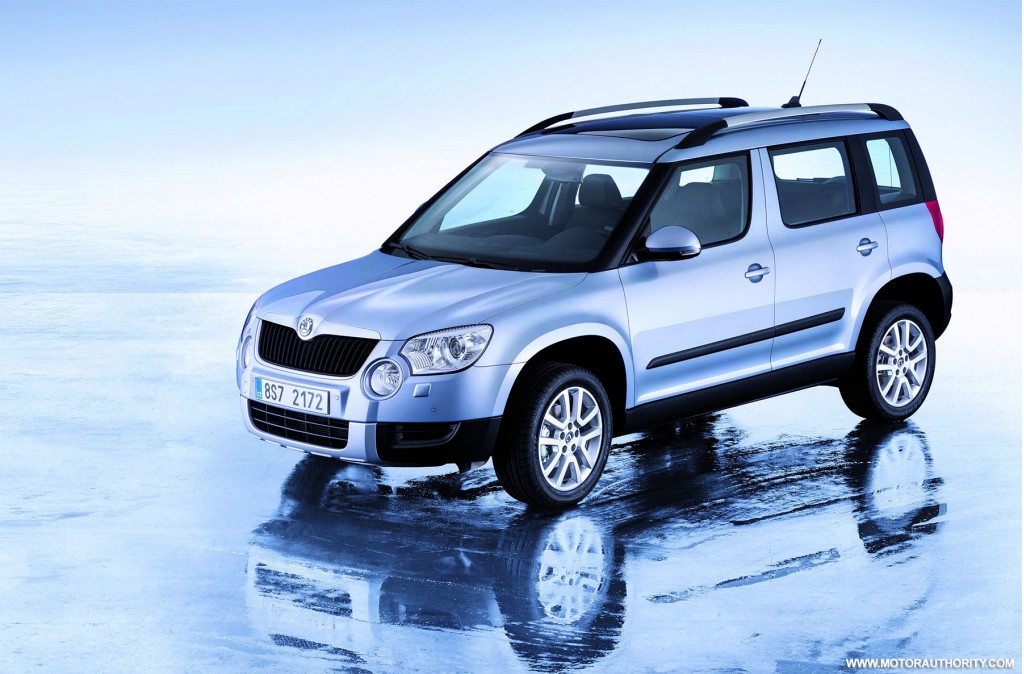 In Europe, Skoda has arguably been VW's biggest star, a brand that operates something like Volkswagen used to when it had a more limited lineup of cars known for their durability and not their high feature content.

A few years ago, Skoda would have overlapped VW in the U.S., where the American-market Jetta and Passat are designed to be more affordable than their European-market counterparts. Although the American Passat isn't the same as the Superb, it shares much more in common with the Skoda than it does with the European Passat.

Skoda has done well in emerging markets, but tough times in Russia have left it in need of expansion in order to keep its scale the same. The American market might be the right place since VW's sales are struggling and its image has been tarnished in the face of its diesel emissions scandal.