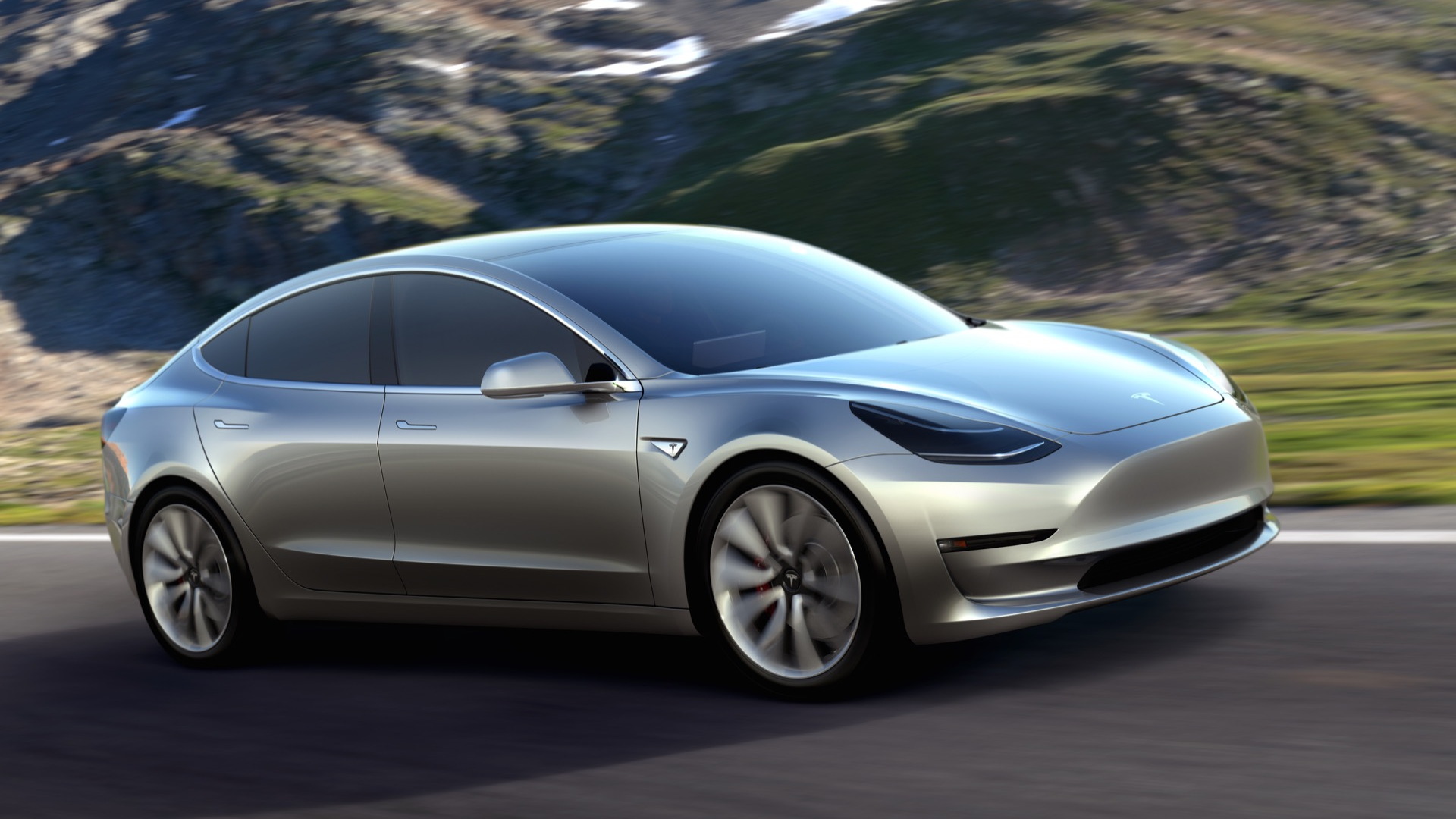 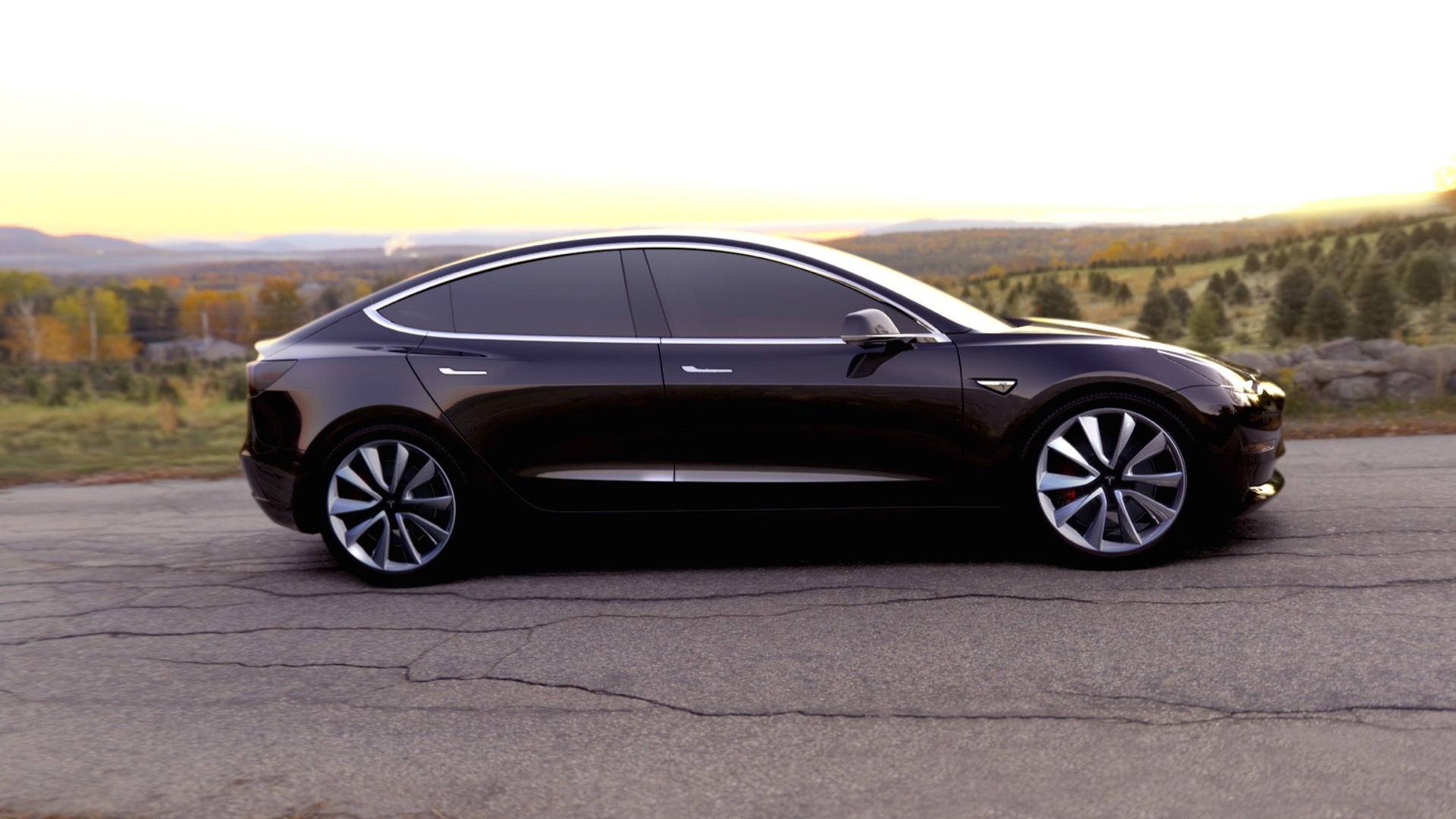 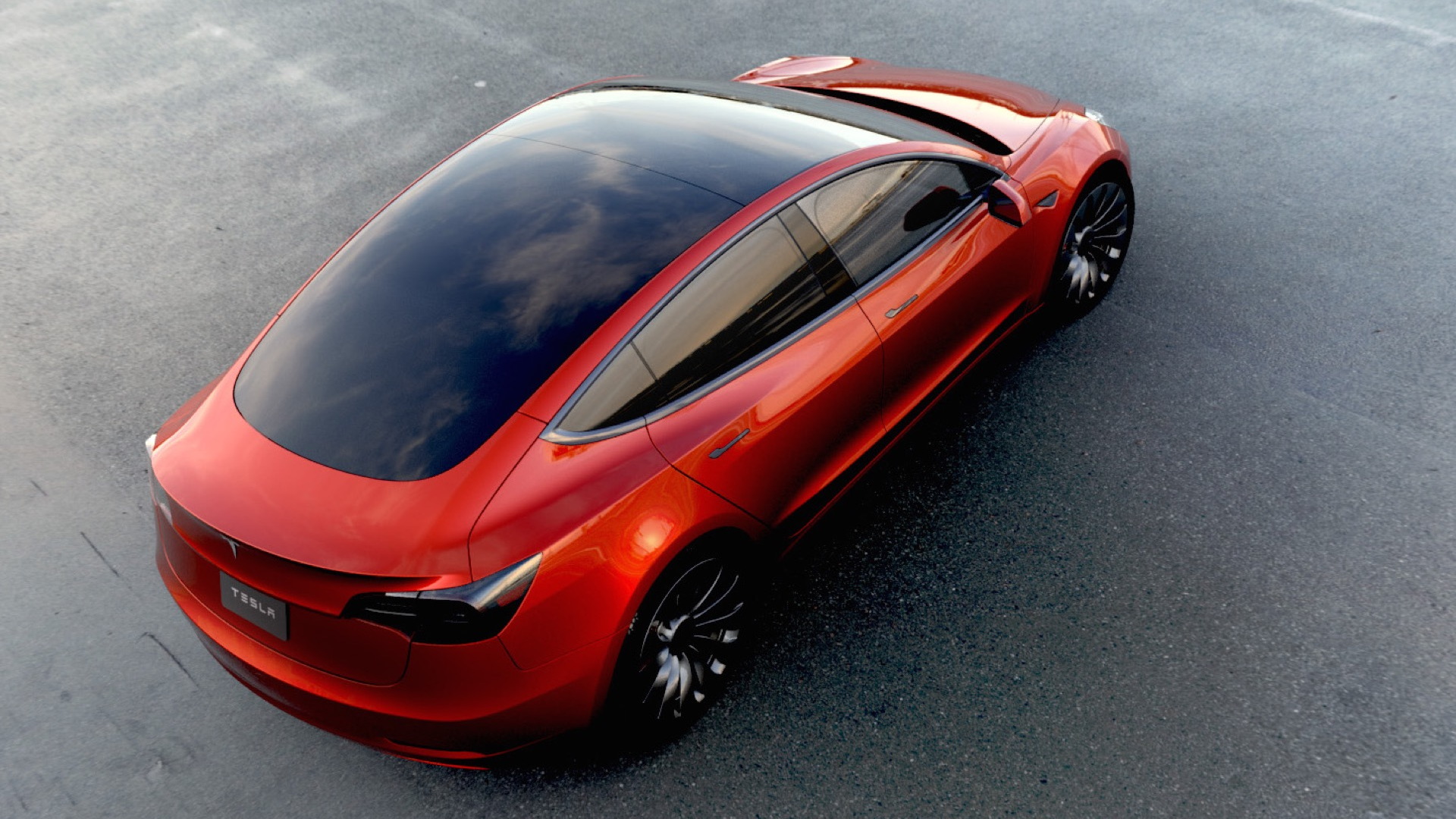 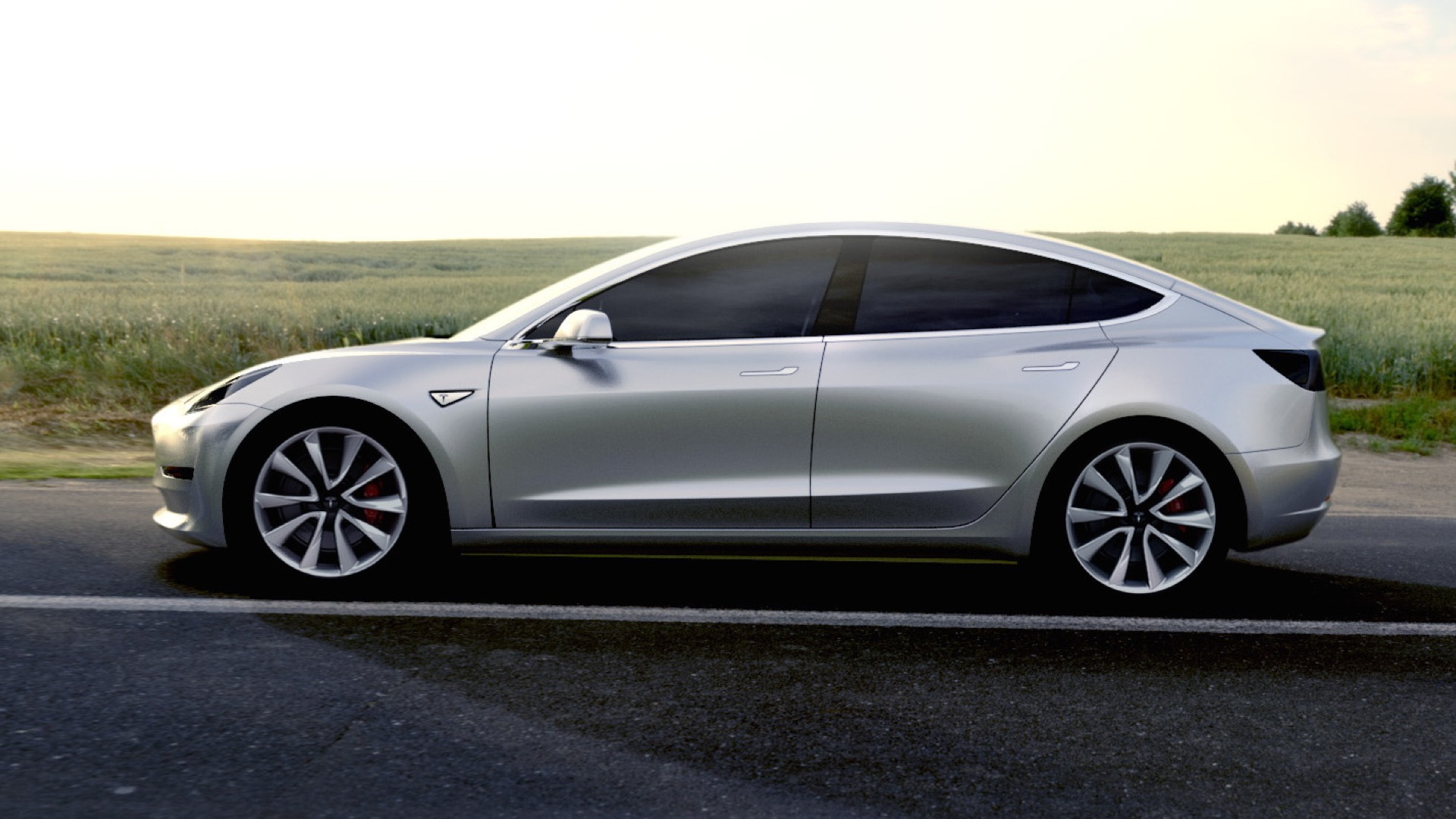 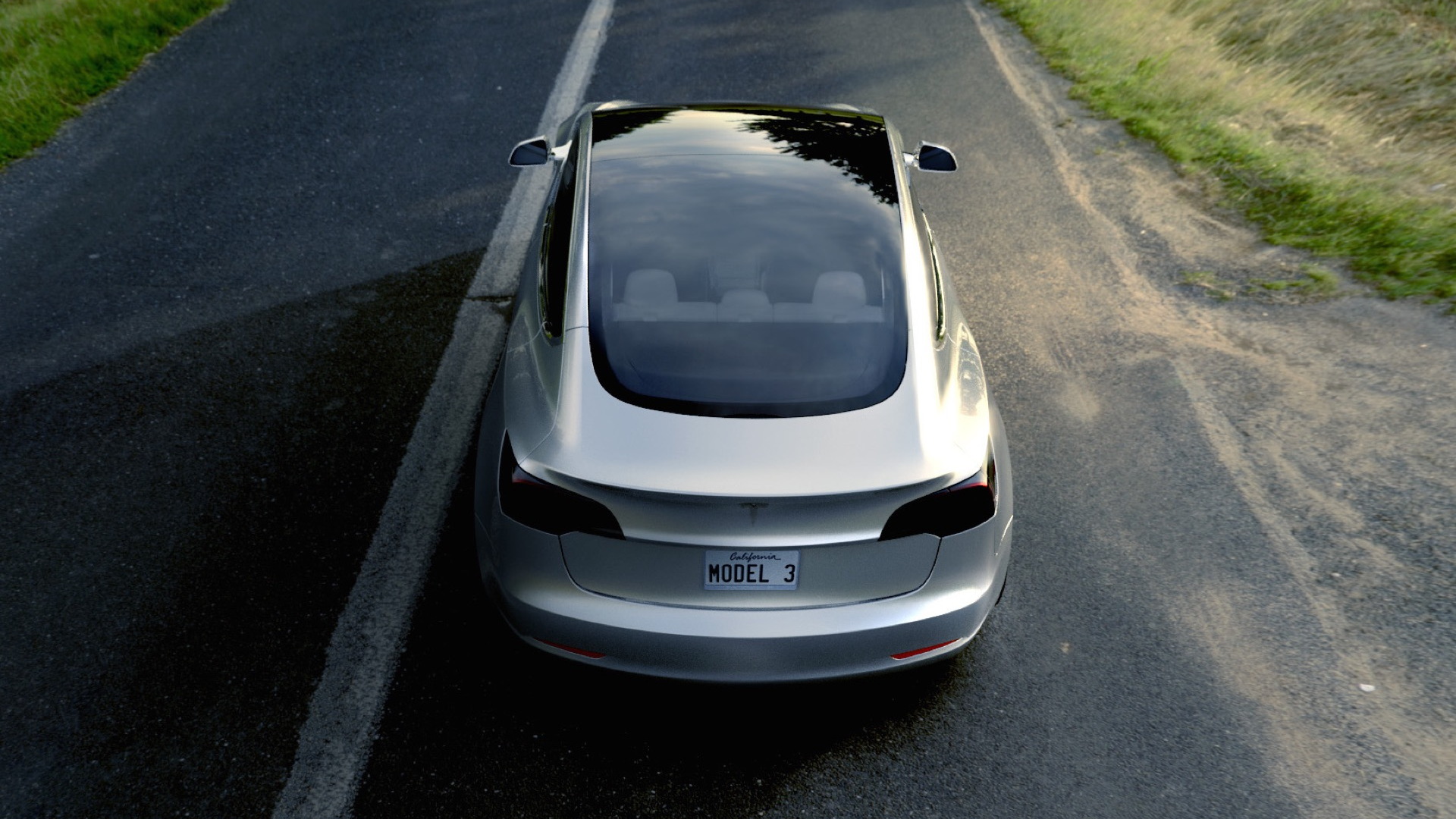 After the first week, CEO Elon Musk confirmed that 325,000 people around the globe had pre-ordered the car and placed a deposit, helping top up Tesla’s coffers by almost a third of a billion dollars.

Pre-orders are still on the rise though the rate at which they are rising has slowed dramatically and will likely continue to slow as the weeks roll on. Of course, once the Model 3 is actually in production and people can read reviews and take a test drive, it’s likely we’ll see another boost in demand.

Tesla Vice President of Business Development Diarmuid O’Connell told Electrek that the number after two weeks was approaching 400,000. The latest figure reaffirms that there’s significant demand for electric cars when the price and range are approaching that of models fitted with internal combustion engines and the design isn’t too odd-looking.

You’ll recall, the Model 3 will offer at least 215 miles of range, as measured by the EPA, and in base form will be capable of 0-60 mph acceleration in less than 6.0 seconds. The small sedan has been designed to seat five adults comfortably and features a dash with a 15-inch floating touchscreen in the center. Note, there’s more to be revealed at a later date, particularly in regards to the interior which at present seems a little spartan.