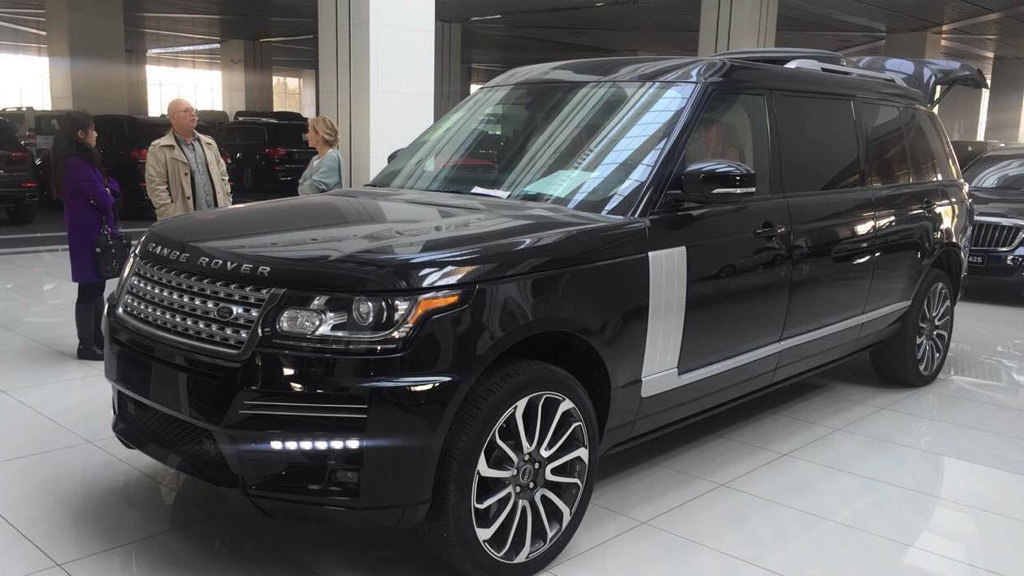 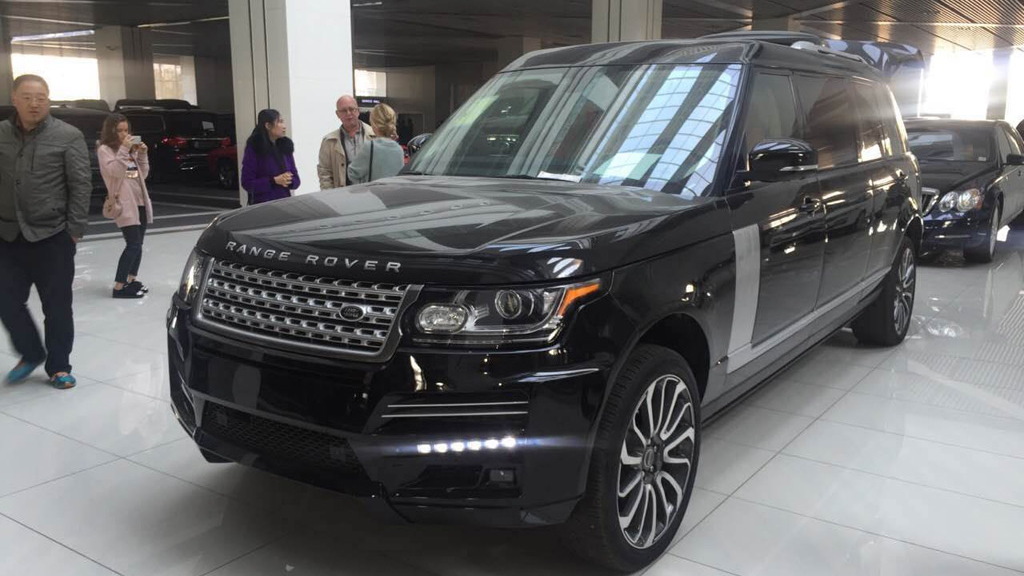 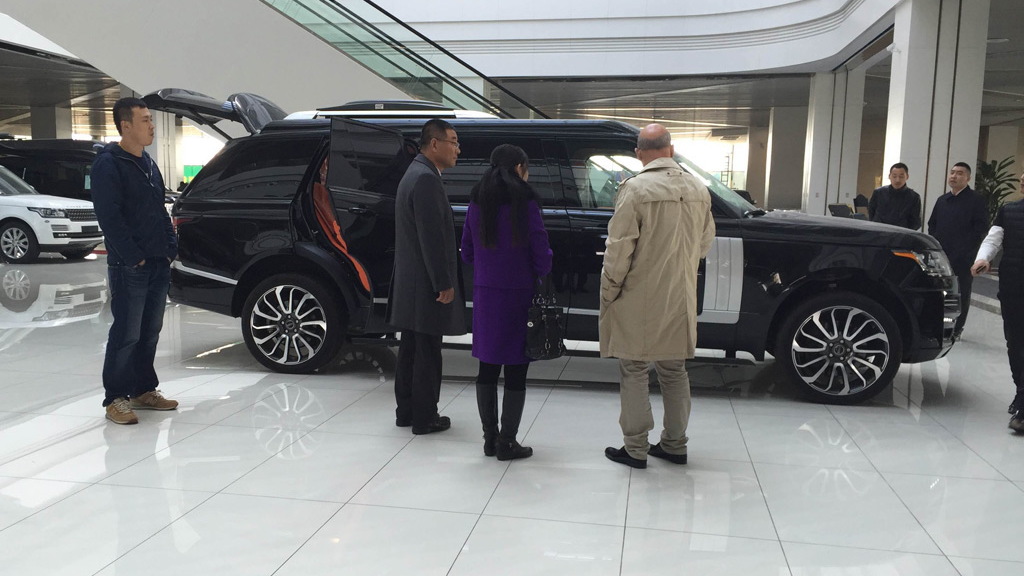 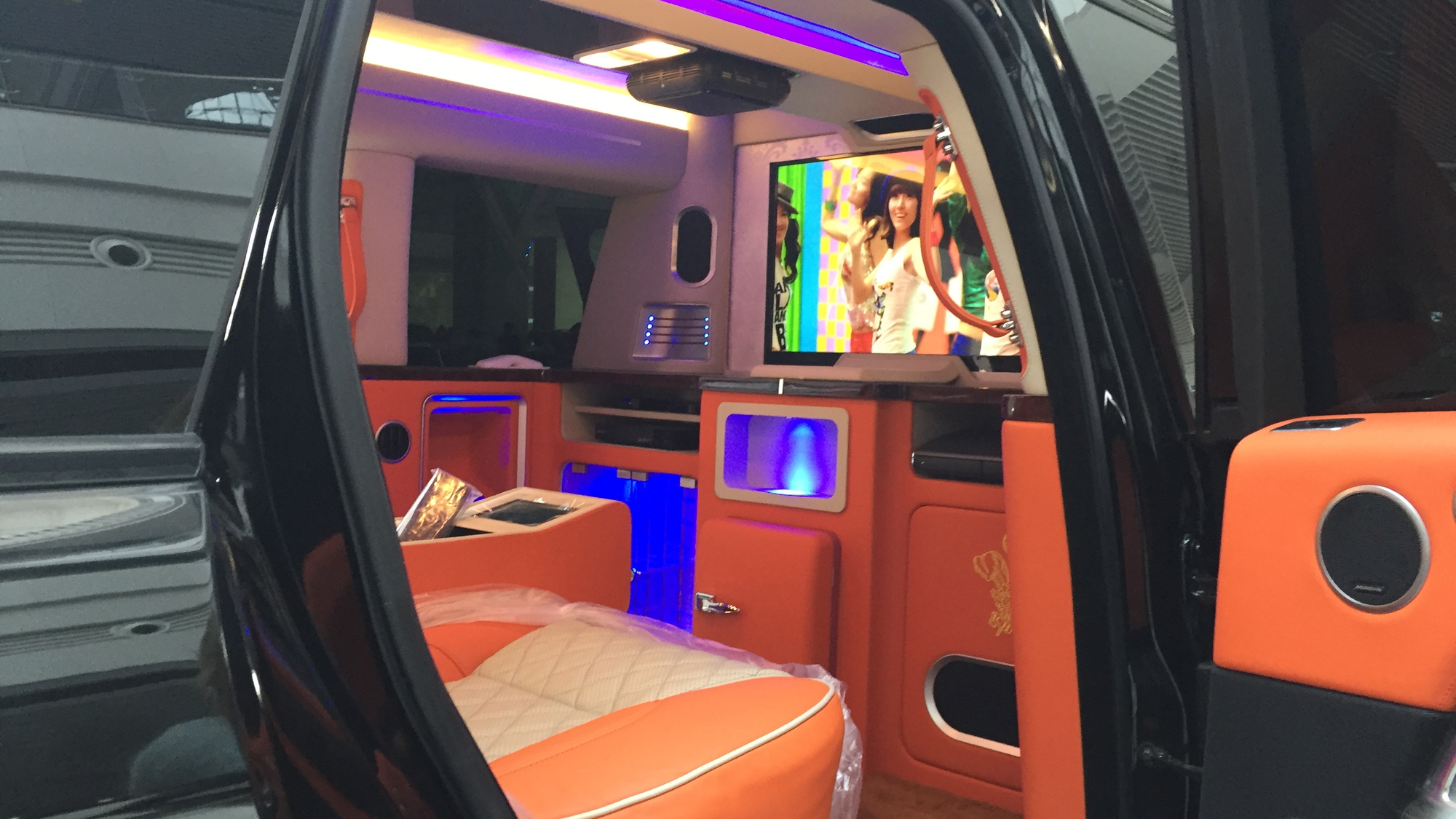 Dartz is preparing to unveil a successor to its line of over-the-top Kombat SUVs at next month's 2016 Cannes Film Festival, but the Latvian firm has much bigger plans in store for the world’s mega rich.

Dartz has announced an expansion of its vehicle customization business and two of the first projects are stretched versions of the Land Rover Range Rover and Mercedes-Benz V-Class (sold in the United States as the Metris).

Dartz doesn’t just stretch the vehicle, though. The company offers a full range of upgrades such as bespoke materials, technologies for business and entertainment, and of course armor protection. The upgrades can be organized through a new personalization division dubbed the Opulence Department.

The Opulence Department is headed by Vikki Gondelmane and is also responsible for a new apparel range coming from Dartz. As reported yesterday, the apparel range is being developed with Italian label Kolonial Touch and will initially consist mostly of leather goods.