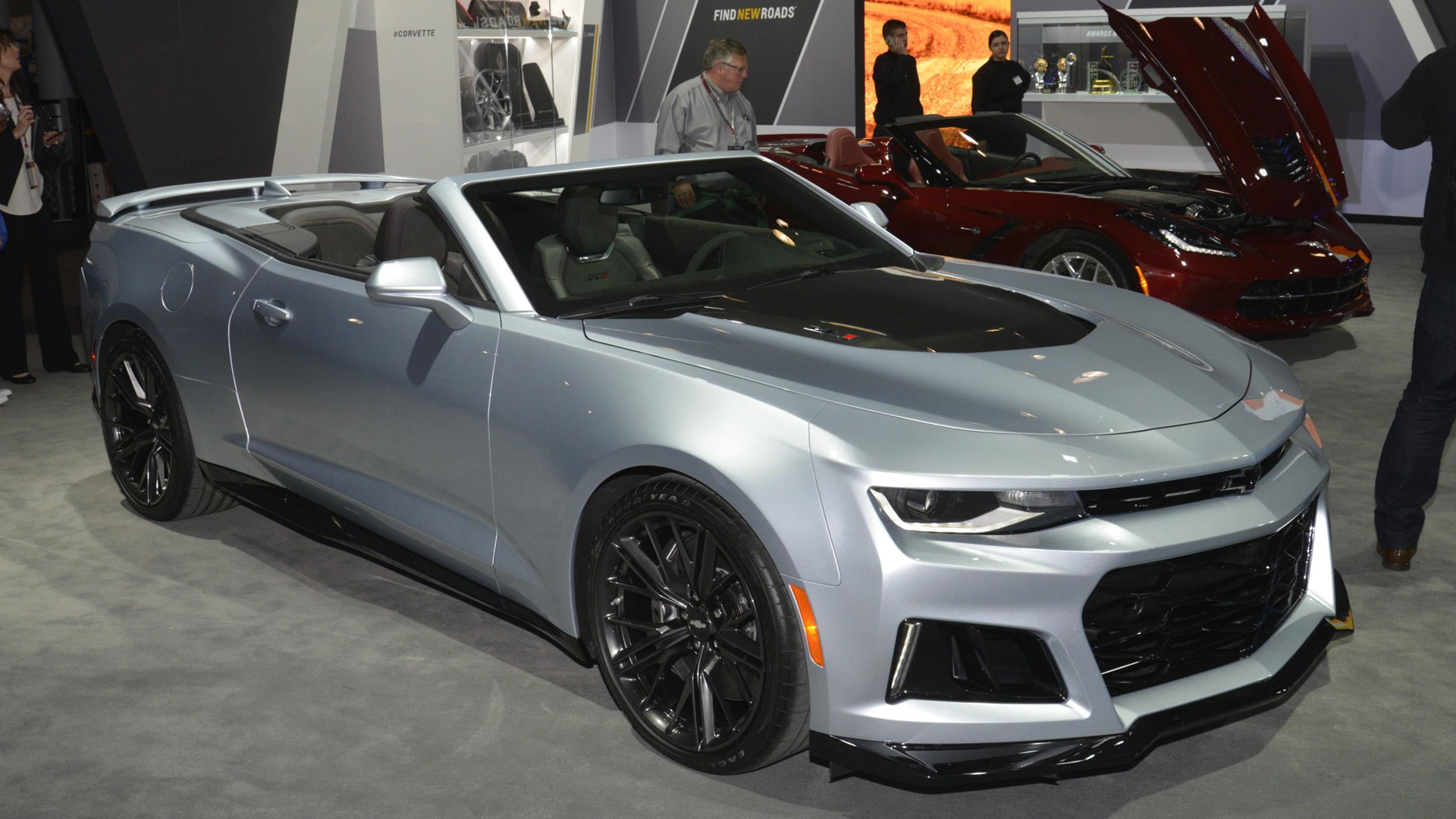 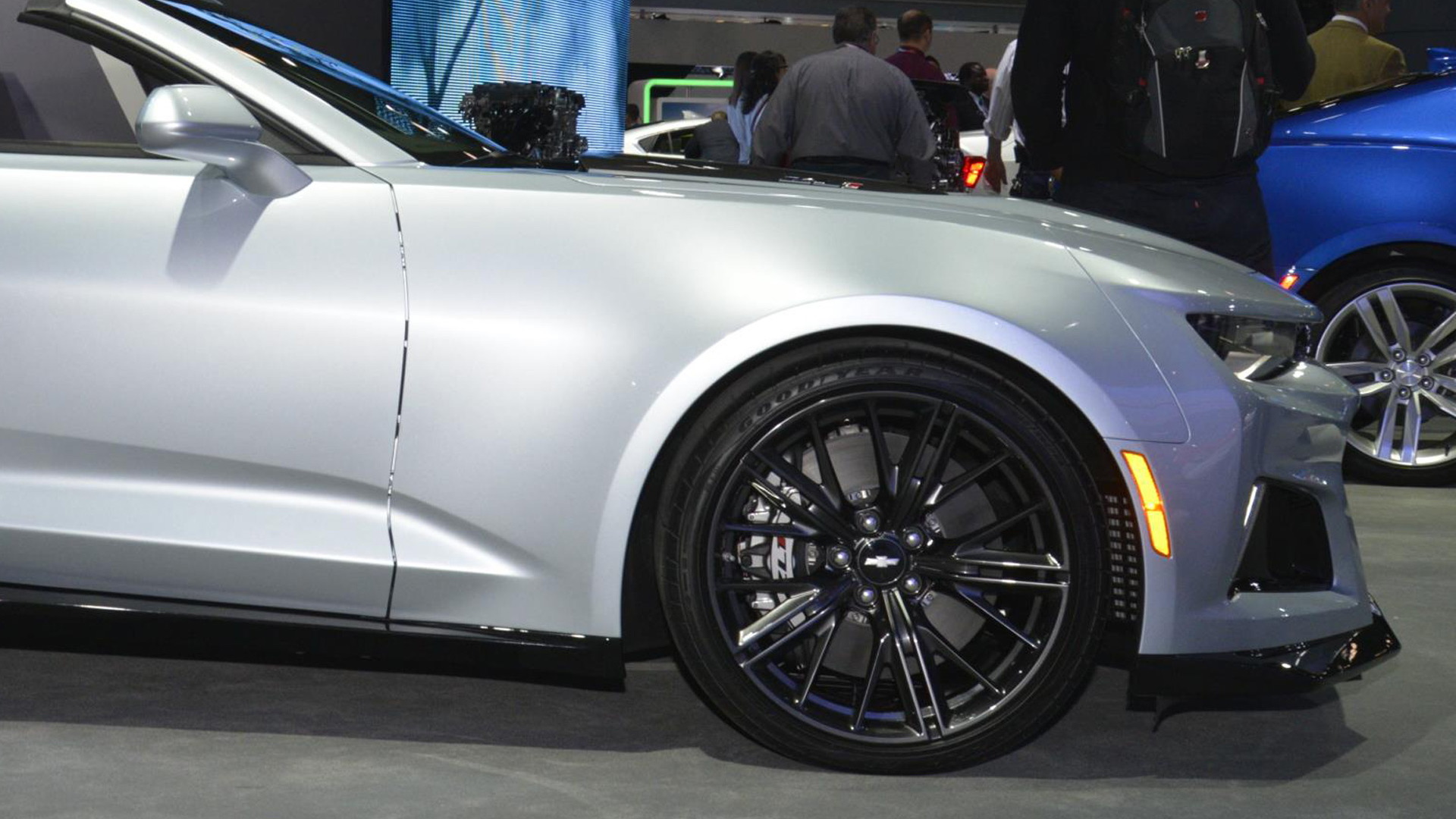 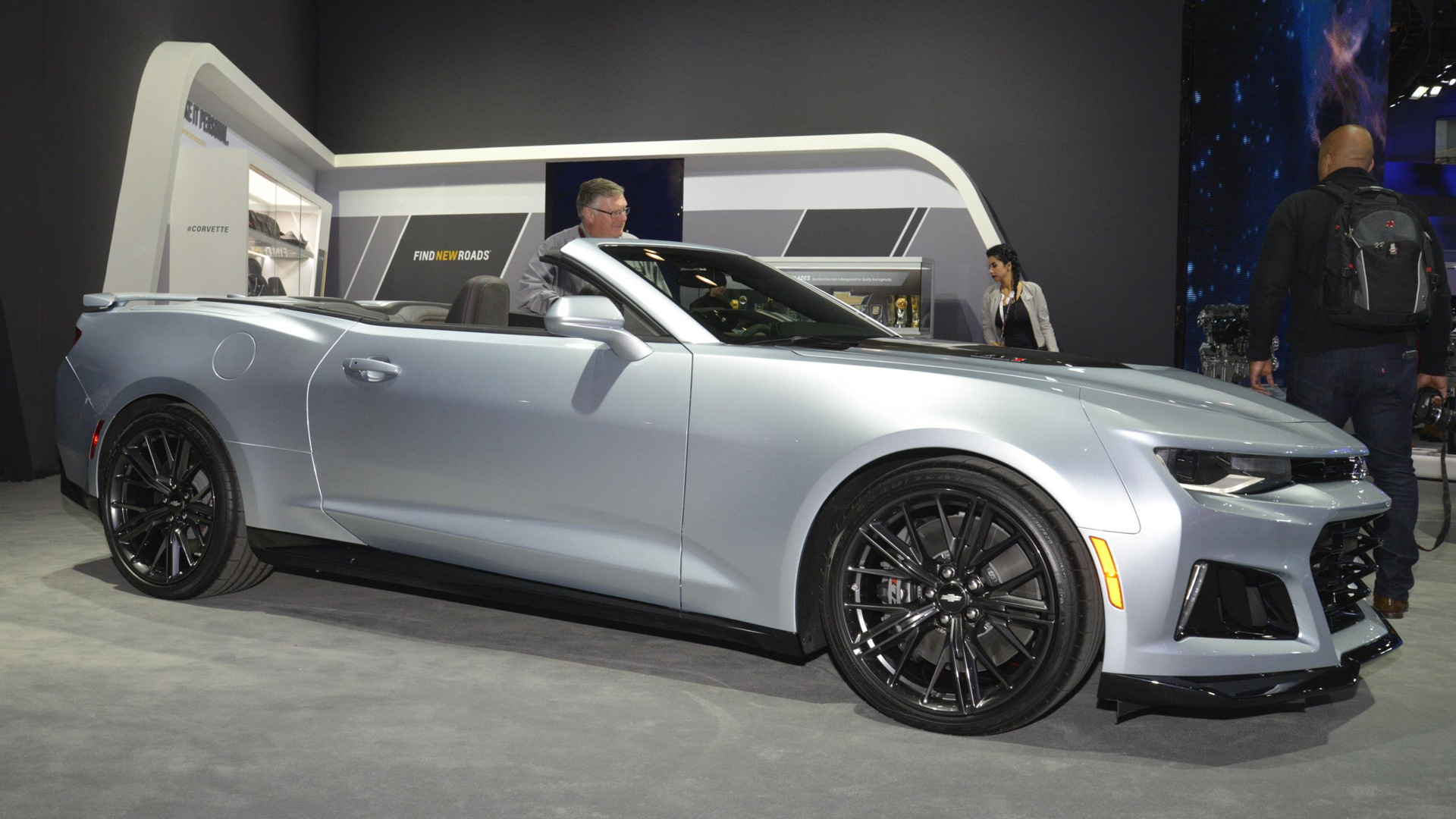 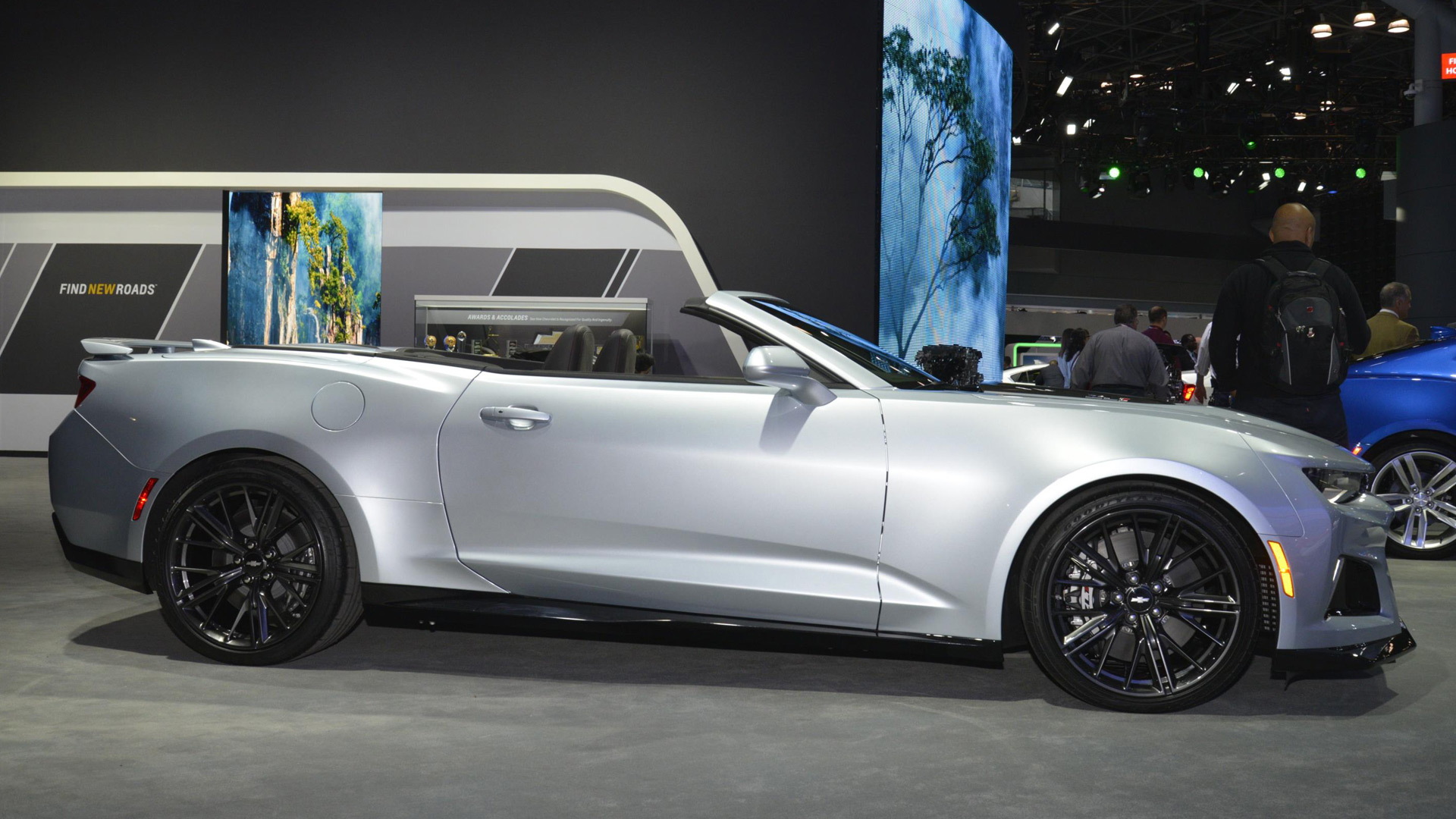 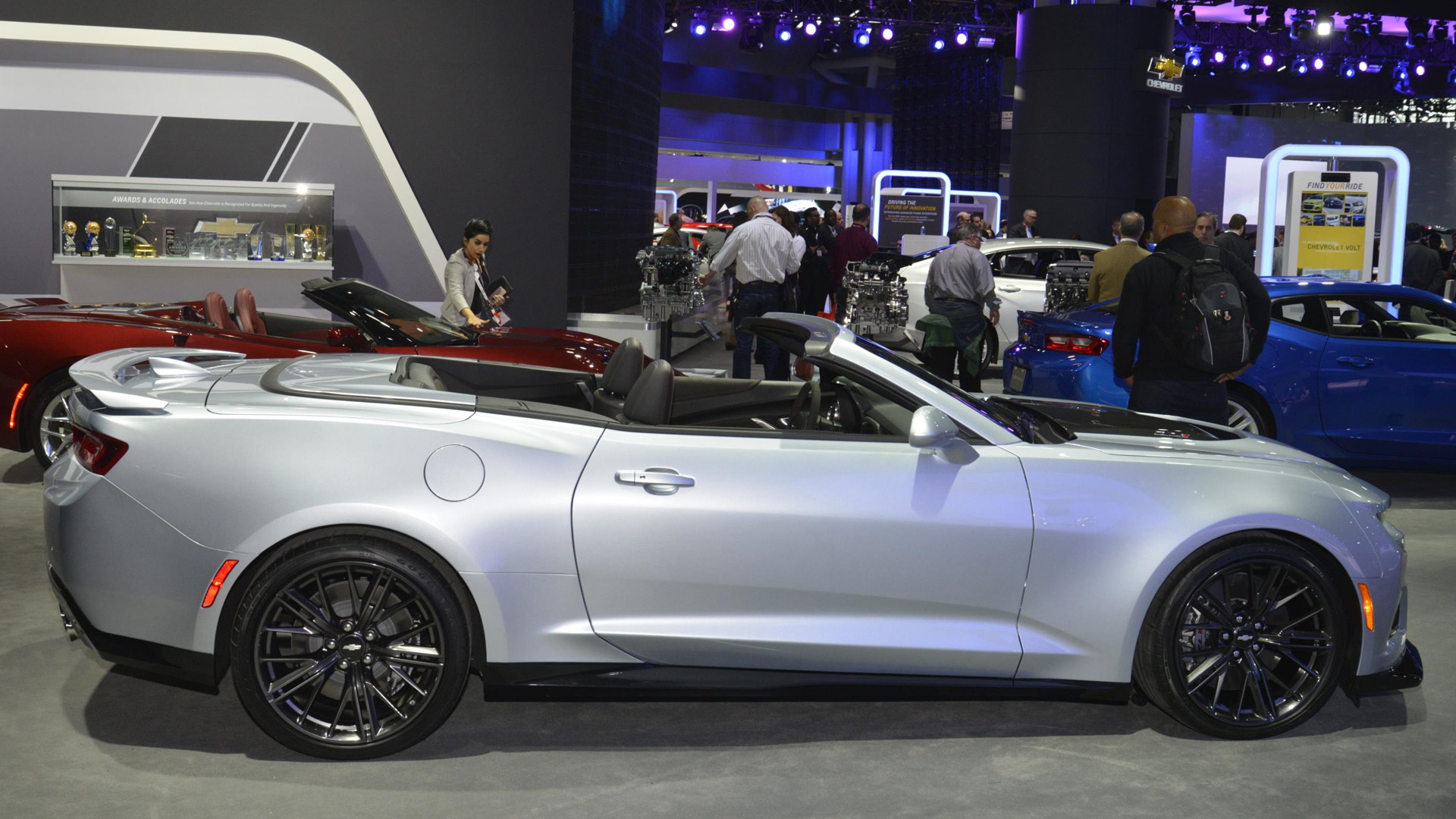 Look out performance fans as Chevrolet has just dropped the first photos and details on the 2017 Camaro ZL1 Convertible.

The car was rolled out today at the 2016 New York Auto Show where the ZL1 coupe was shown for the first time just yesterday.

The specifications of the ZL1 Convertible are identical to those of the coupe, with Chevy even stating that the two cars should have comparable performance due to the Camaro’s modular and rigid body architecture, which was designed at the outset to support a high-performance convertible. As a result, only a few structural reinforcements were required for the convertible.

Under the hood is the familiar supercharged 6.2-liter V-8 found in the Corvette Z06 as well as the Cadillac CTS-V. Here, the engine is estimated to deliver 640 horsepower and 640 pound-feet of torque. It can be paired with a 6-speed manual or a new 10-speed automatic developed by General Motors Company [NYSE:GM] in partnership with Ford Motor Company [NYSE:F]. GM says it will offer 8 models with the quick-shifting auto by the end of 2018.

The unit has been developed for high-powered, rear- and all-wheel-drive applications. In the ZL1, it has some unique calibrations and hardware aimed at improving track performance. For example, there’s a 7.39 overall ratio for smaller steps between gears, which Chevy says enables the car’s engine to maintain optimal revs during acceleration, particularly when exiting corners.

Other specs include aero elements aimed at improving downforce and channeling air to the various cooling systems. Chevy says a total 11 heat exchangers means you don’t have to add a special track package for those long days, unlike some rivals. The car also comes standard with magnetic ride suspension, a brake-based limited-slip differential, powerful Brembo brakes, and 20-inch forged aluminum wheels shod with model-exclusive Goodyear Eagle F1 Supercar tires (285/30 at the front and 305/30 at the rear).

Unfortunately we still don’t have any of the performance numbers, but we look forward to finding them out in the near future.

The ZL1 coupe hits showrooms later this year while the ZL1 Convertible arrives in early 2017. Pricing will be announced closer to the respective market launches.