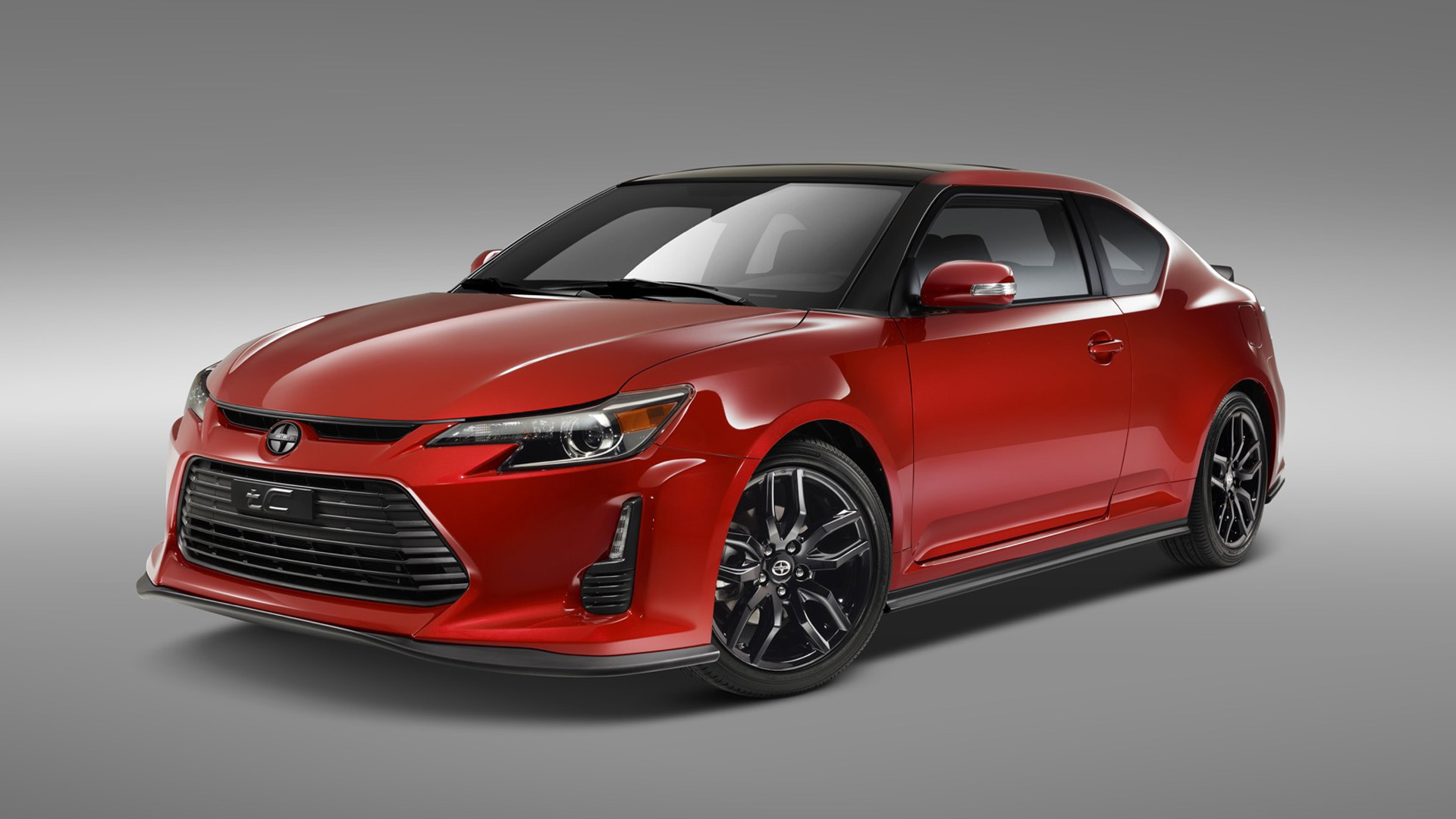 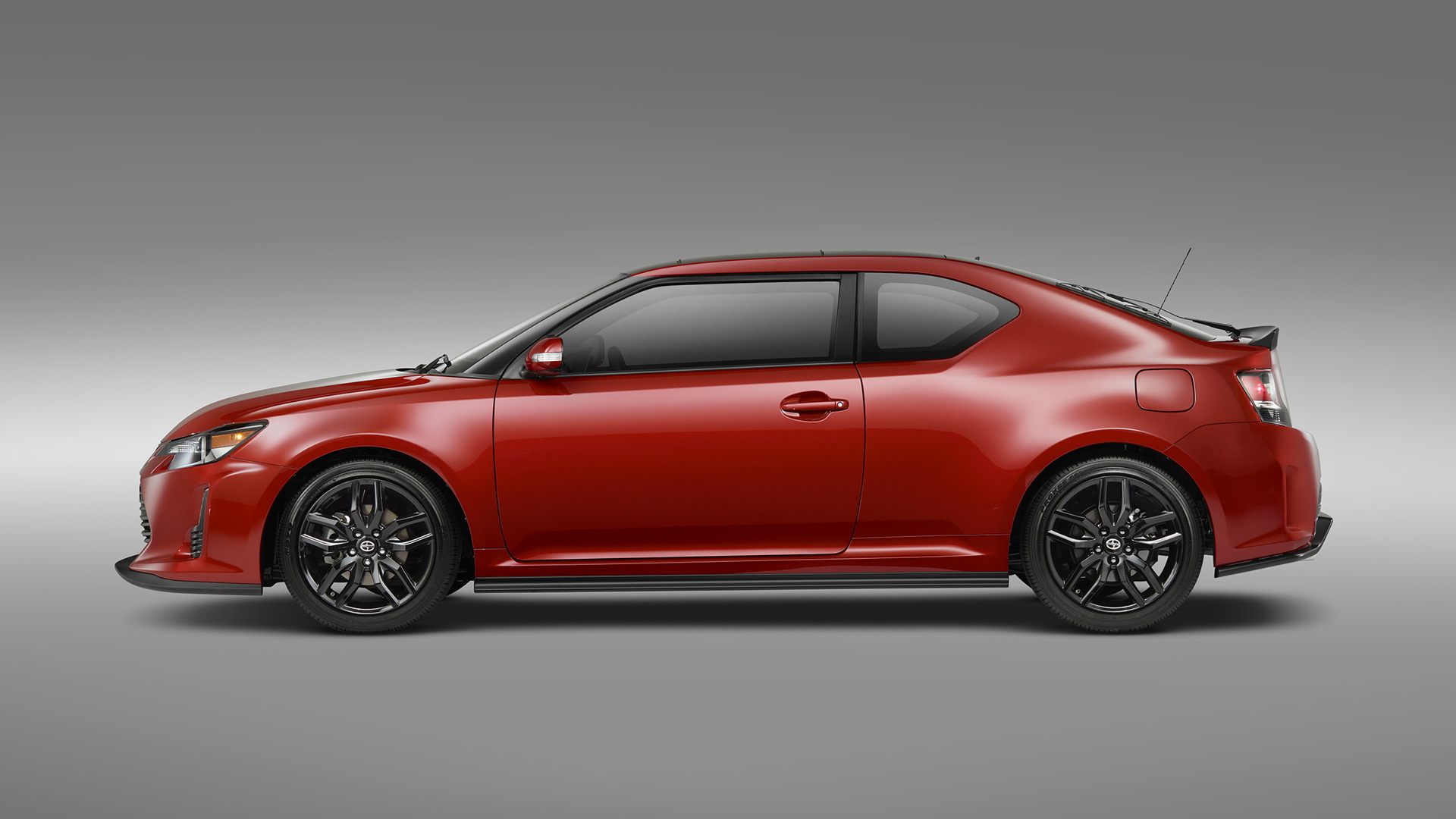 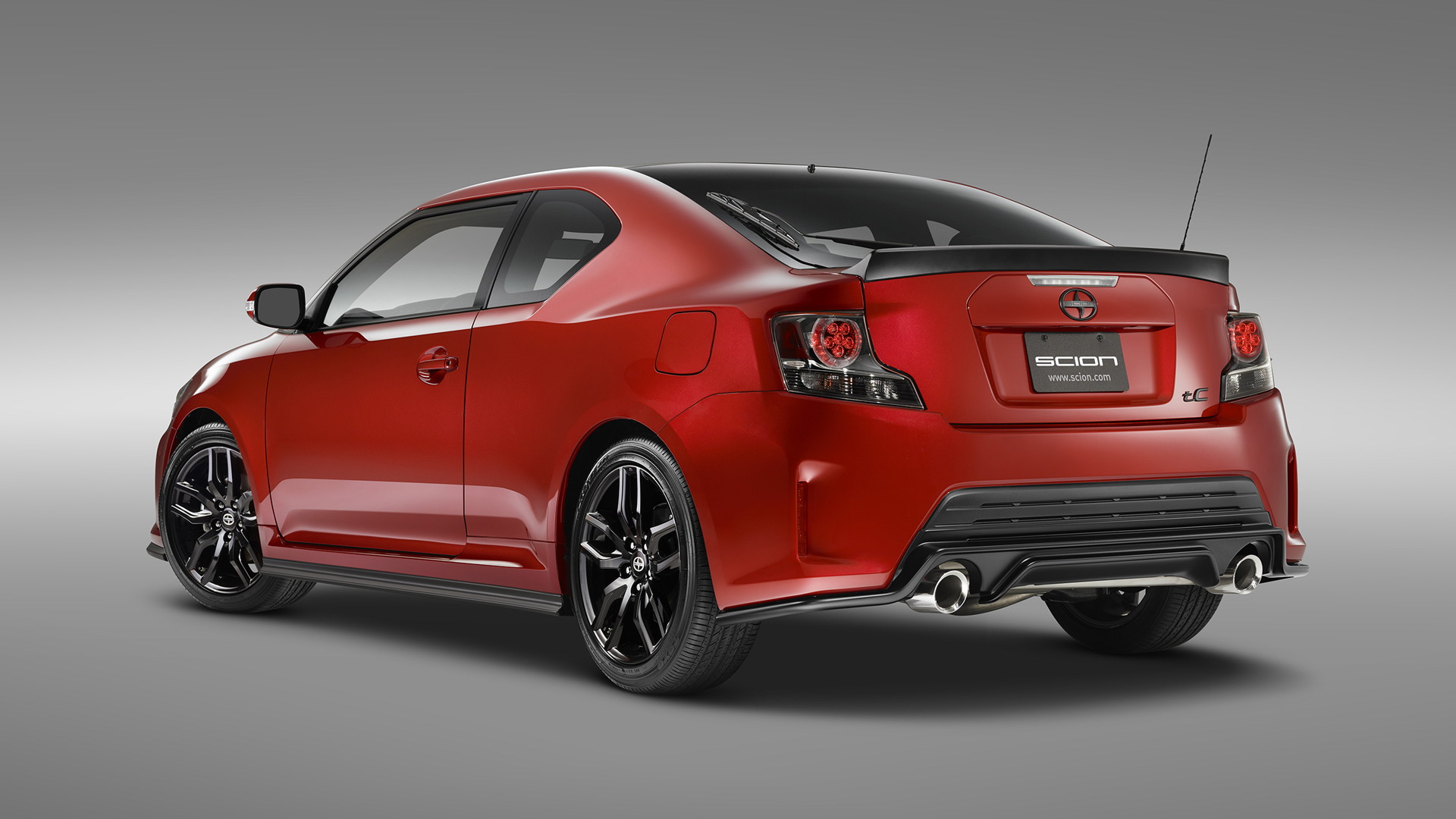 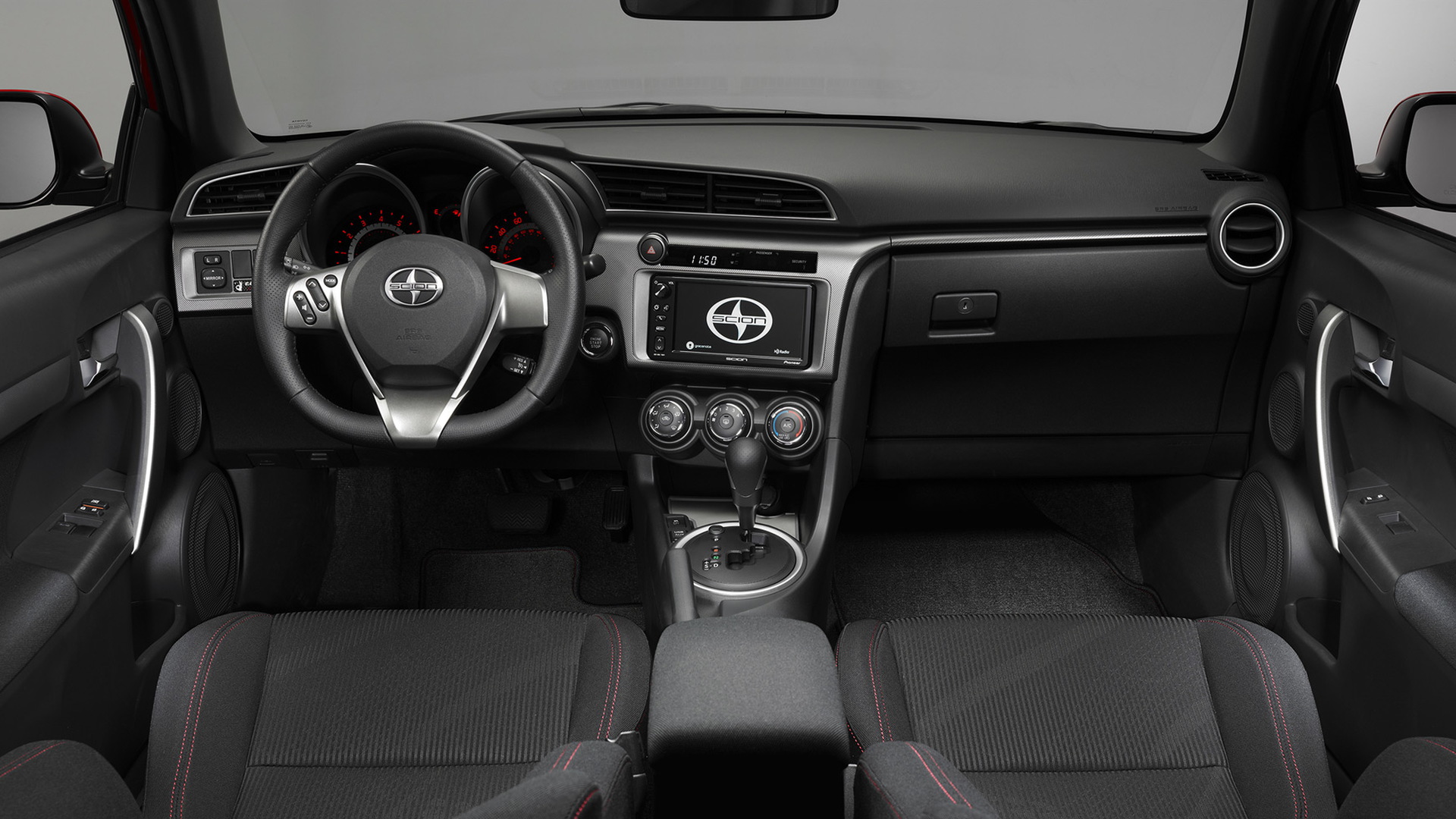 Scion is on its way out with the 2016 model year. But to celebrate its 14-year run, at curtain call the brand is showing off some of its raciest JDM (Japanese domestic market) tuner potential yet—via a partnership with Kei Miura, in a special 2016 Scion tC Release Series 10.0.

It's to be first shown at the 2016 New York Auto Show later this month, when Scion will also be rolling out some of its most daring special editions of the past. The list includes cars like the 2002 BBx concept, the 2009 Kogi BBQ Truck xD and 2011 FR-S concept.

The Scion tC is the brand’s affordable sporty hatchback coupe, and the most popular car from the brand as well as Scion’s top-selling nameplate over the years.

Yes, it’s true. Even though the Scion xB has been around longer, it hasn’t managed the cumulative sales of the tC. It’s actually more a testament to just how poorly the xB has sold than to the tC as a sales success.

That said, about 420,000 tC sales over the years isn’t bad at all for what’s essentially a niche model; and the car that’s here to celebrate Scion’s exit looks very nicely presented.

READ: 2017 Mercedes-Benz CLA gets updates inside and out: Video

Inside this special edition, there are special seat inserts with red accent stitching at the seats, shift boot, parking brake cover, and steering wheel, as well as red seat belts and coordinated floor and cargo mats.

Scion will offer just 1,200 of the special-edition tC models. And then, yes, it’s really Scion-ara.

The New York Auto Show starts March 23. More coverage on the show can be accessed via our dedicated hub.