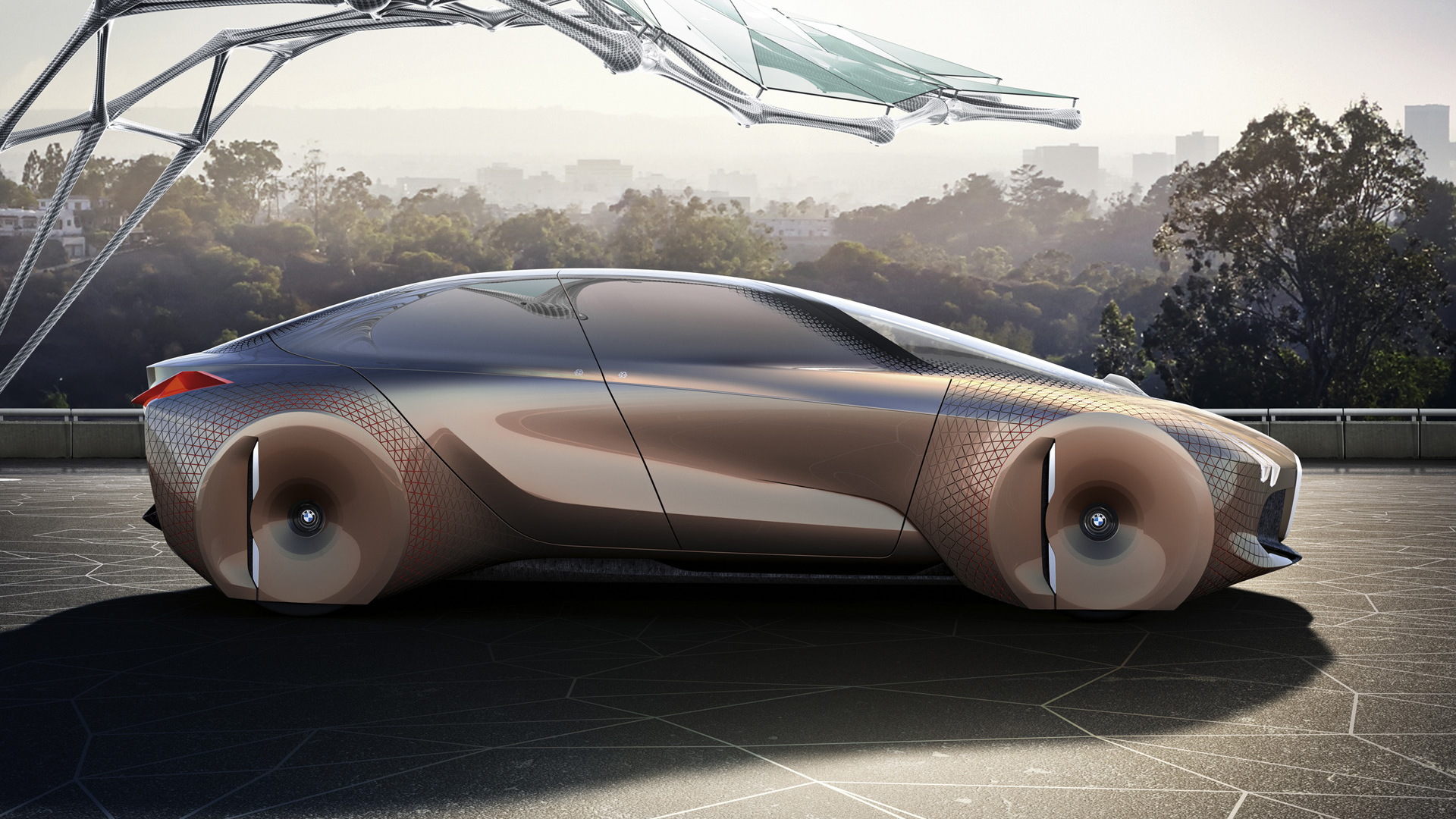 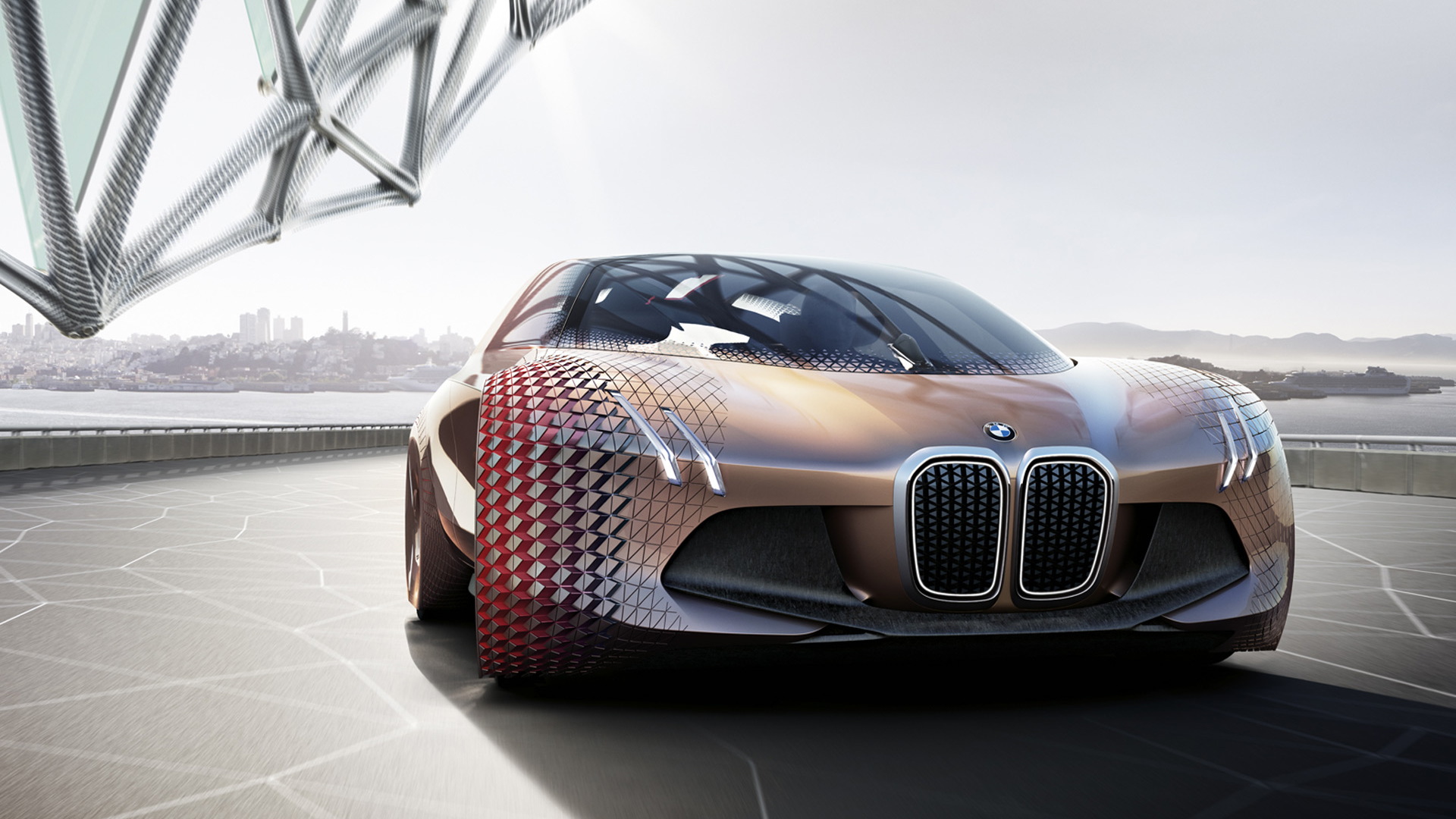 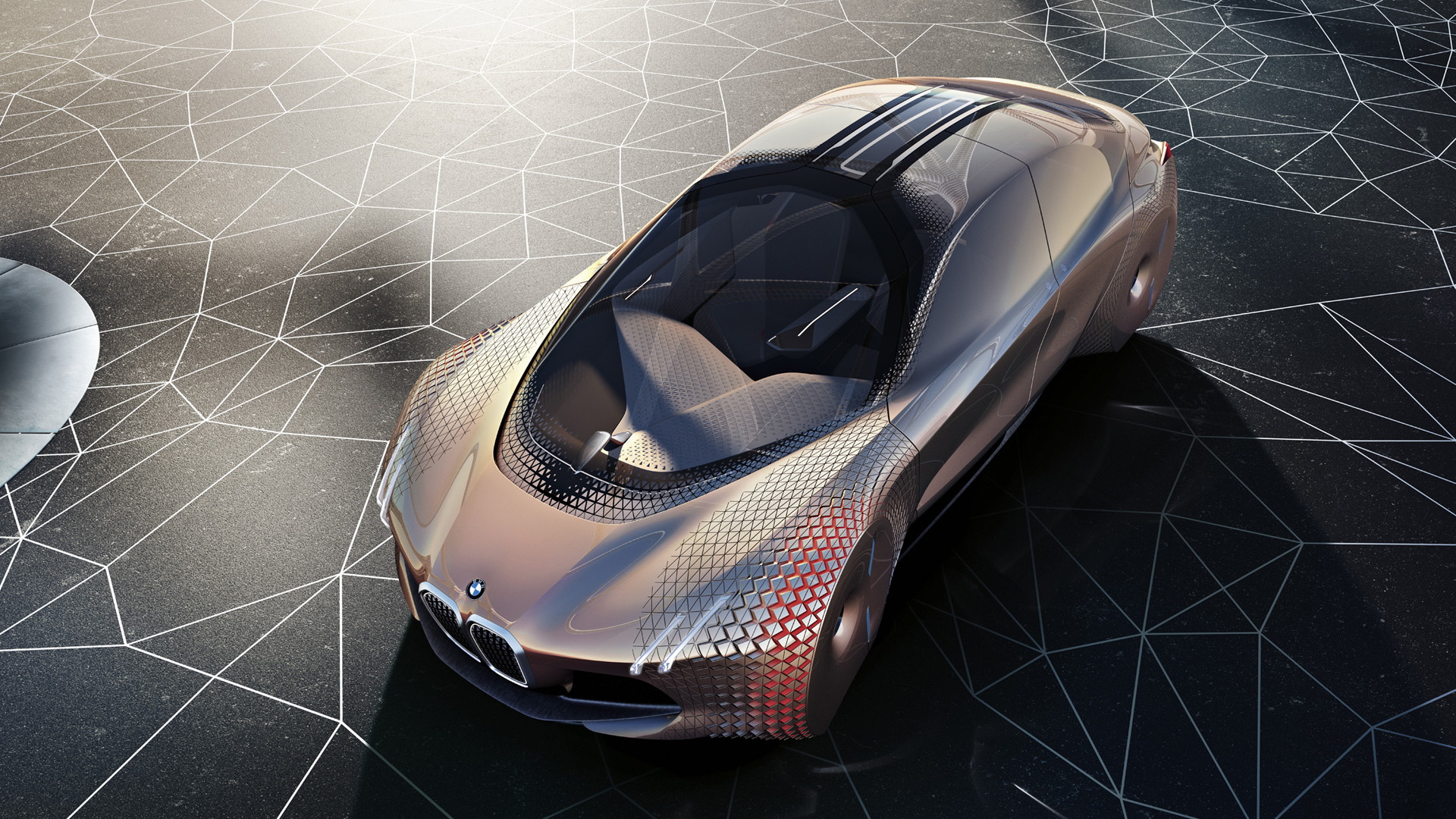 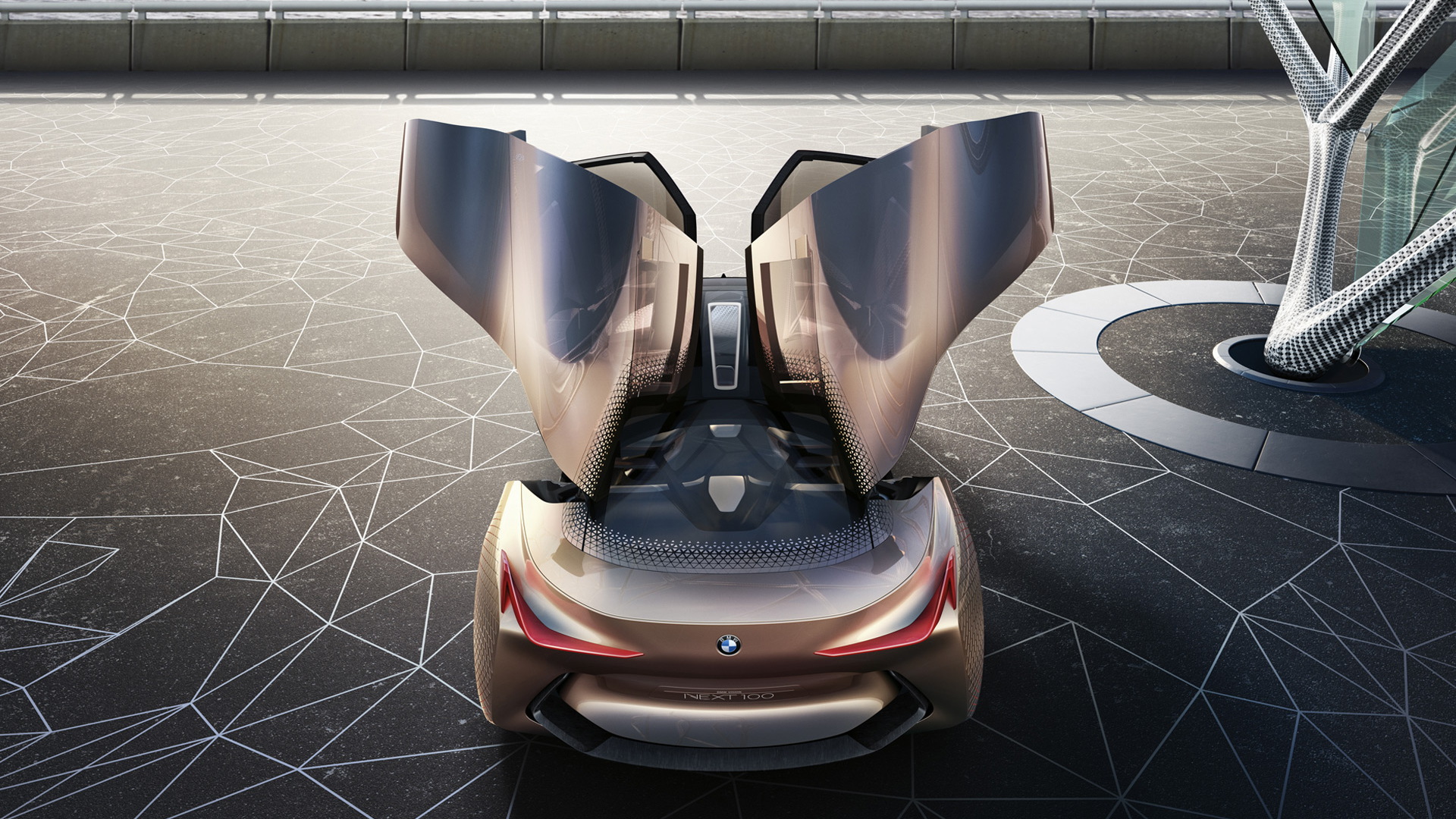 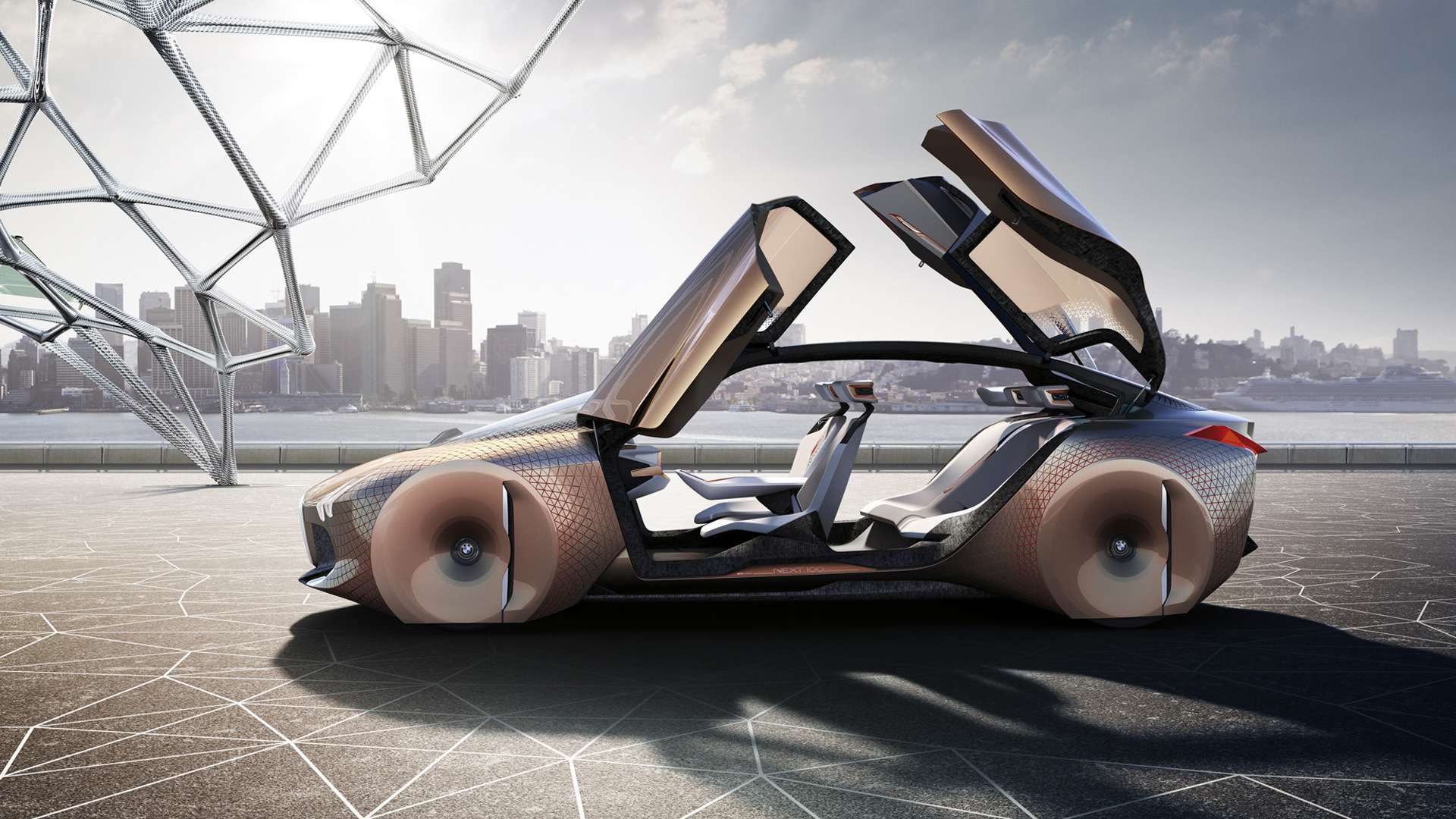 This week BMW celebrated its 100th anniversary with the unveiling of a wild, forward-looking concept car.

While the concept didn’t preview a new supercar as many had hoped, it did provide numerous clues as to what we can expect for BMW’s cars of the future.

The concept, called the Vision Next 100, doesn’t preview any specific model. Rather, as its name suggests, it signals where BMW design might head, not in the coming years but coming decades. That explains why the concept looks so out of this world.

BMW has released a video where its creative team explains the ideas behind the concept. The short clip features commentary from BMW Group design boss Adrian van Hooydonk and BMW brand design boss Karim Habib. We also get to see the concept transform from its fully autonomous mode (Ease Mode) to its manual mode (Boost Mode). BMW is keen to stress that even in a world of autonomous cars, which the automaker predicts is an inevitability, you will always be able to actually drive one of its cars.

BMW has also set up an interactive feature at the web address www.next100.bmw where you can learn more about the Vision Next 100 concept.