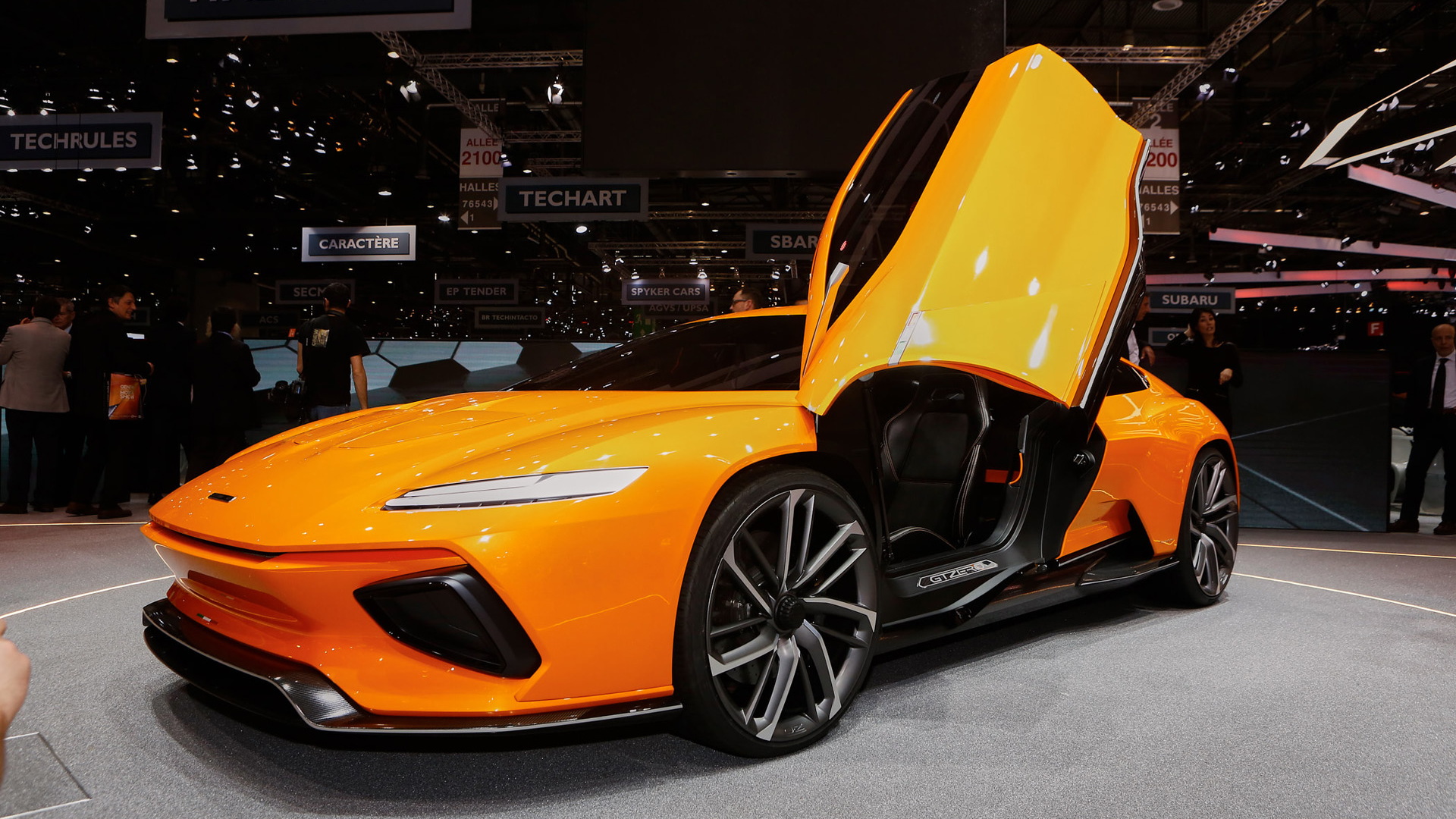 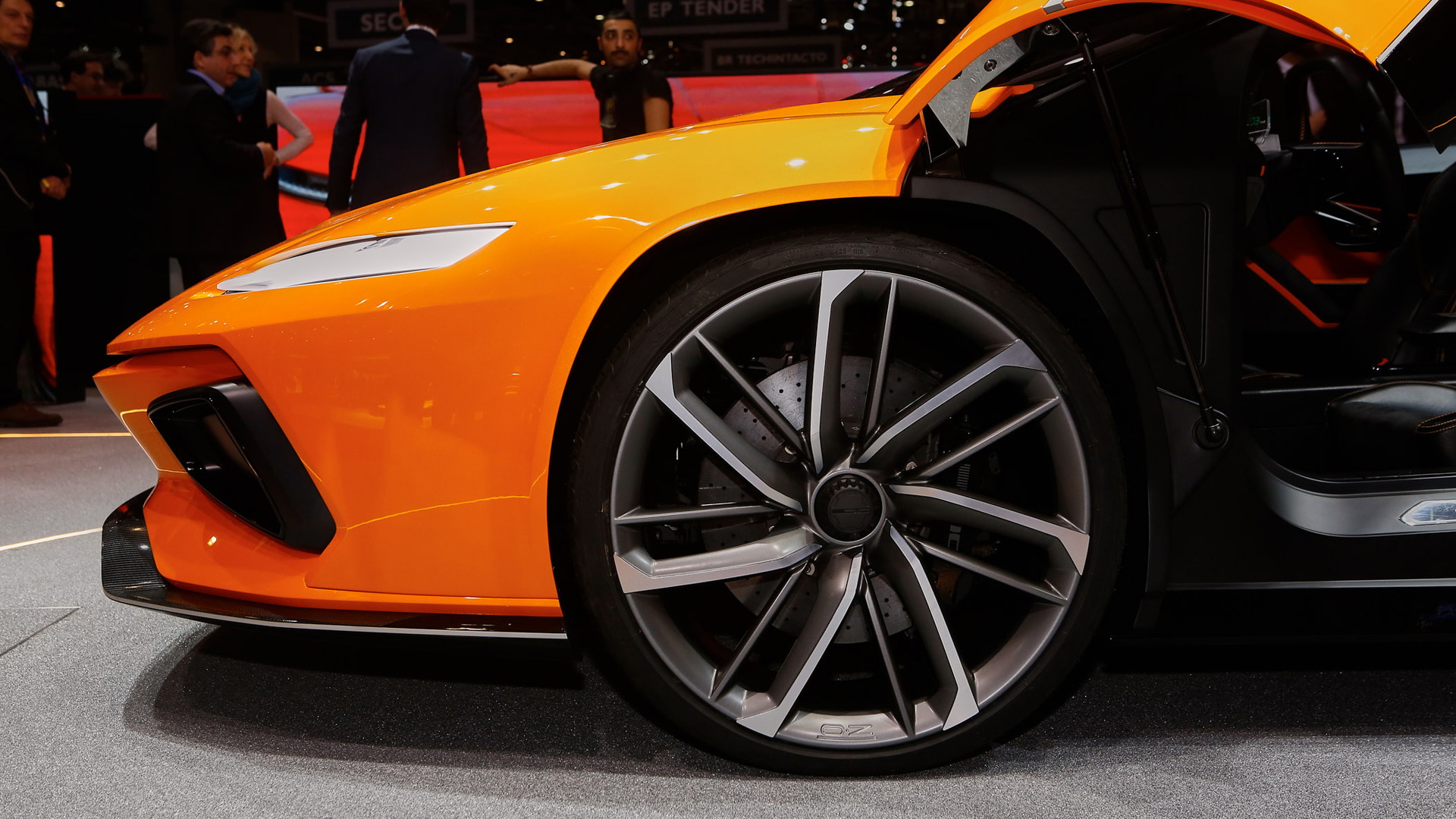 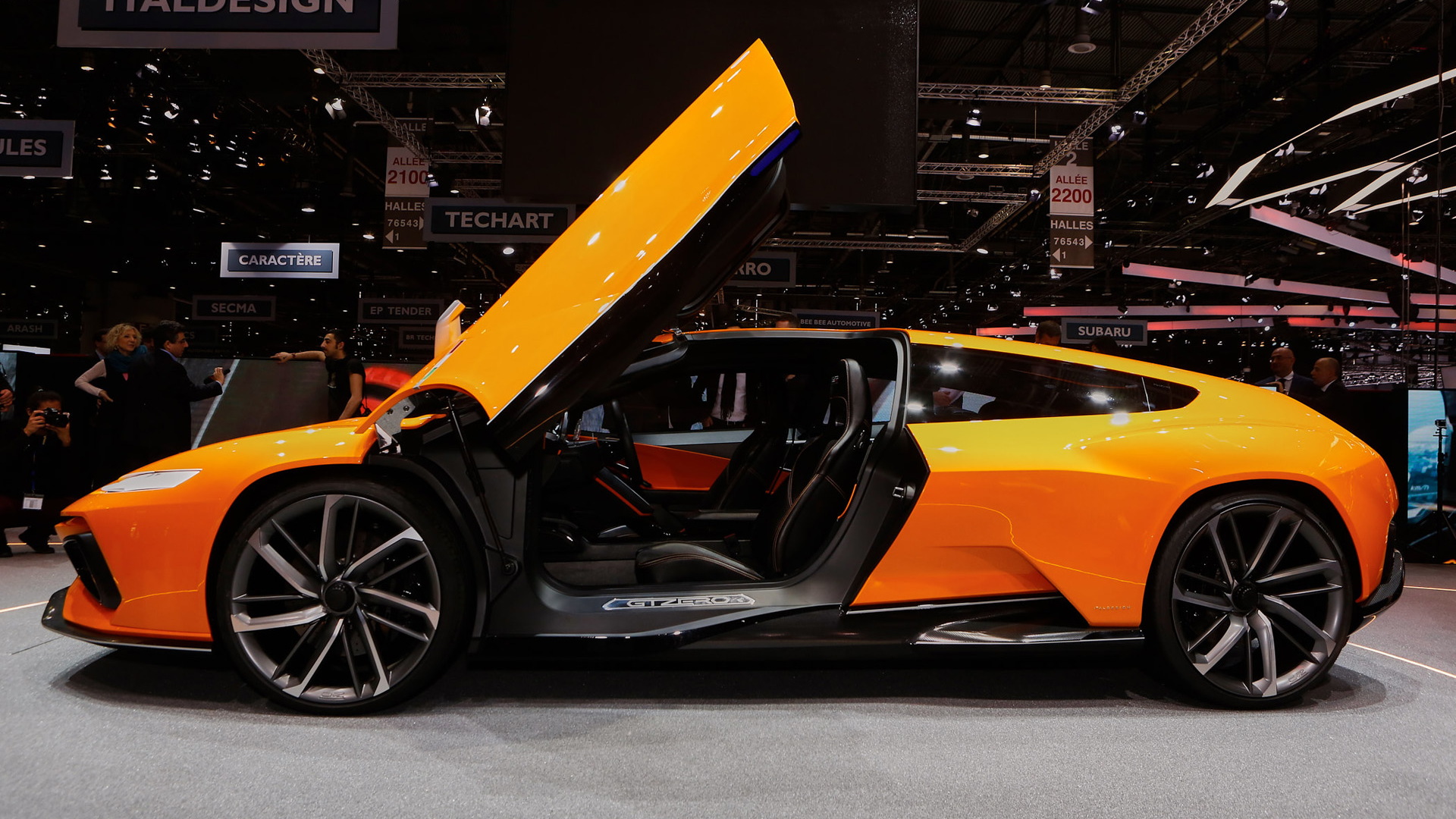 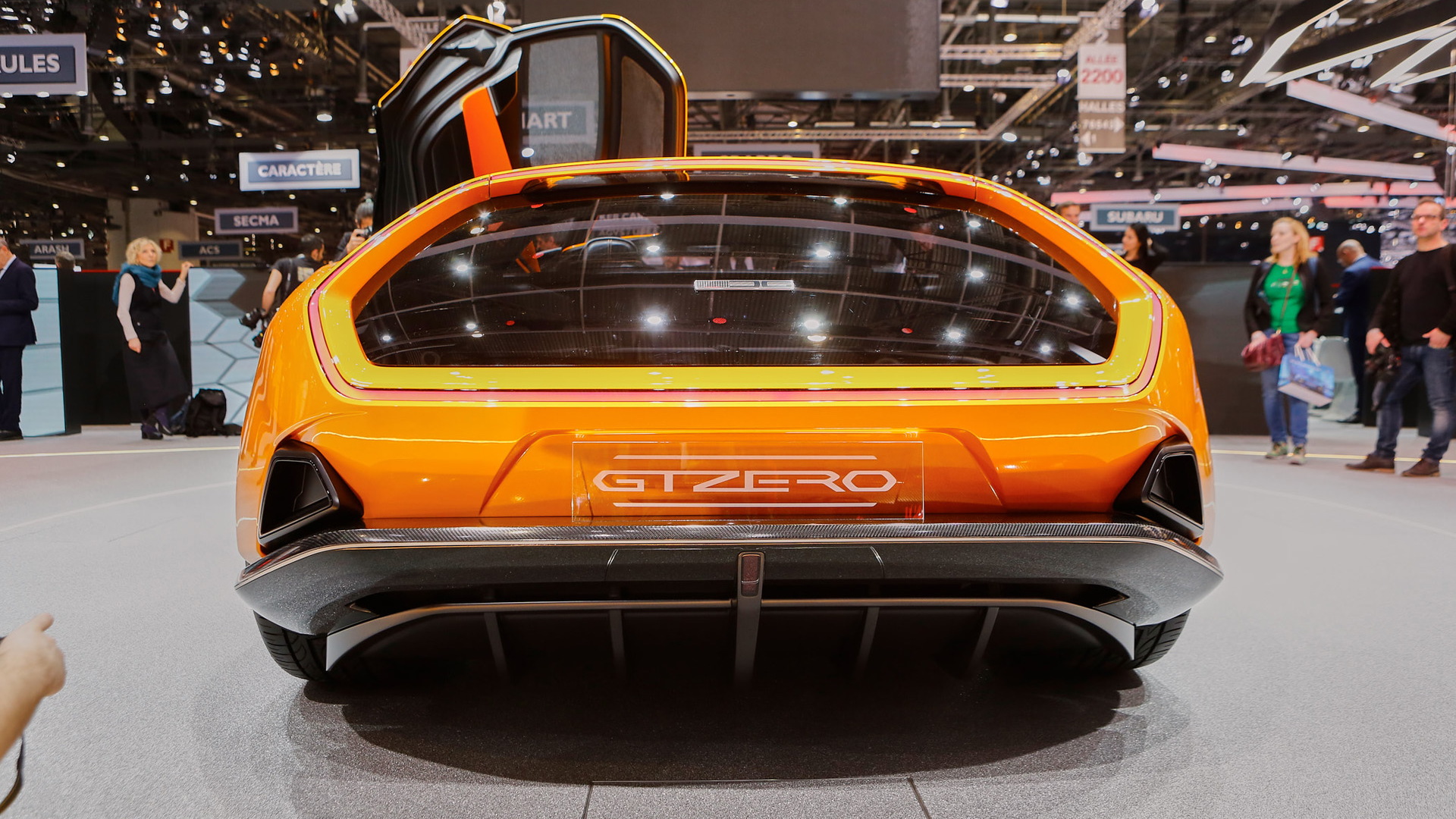 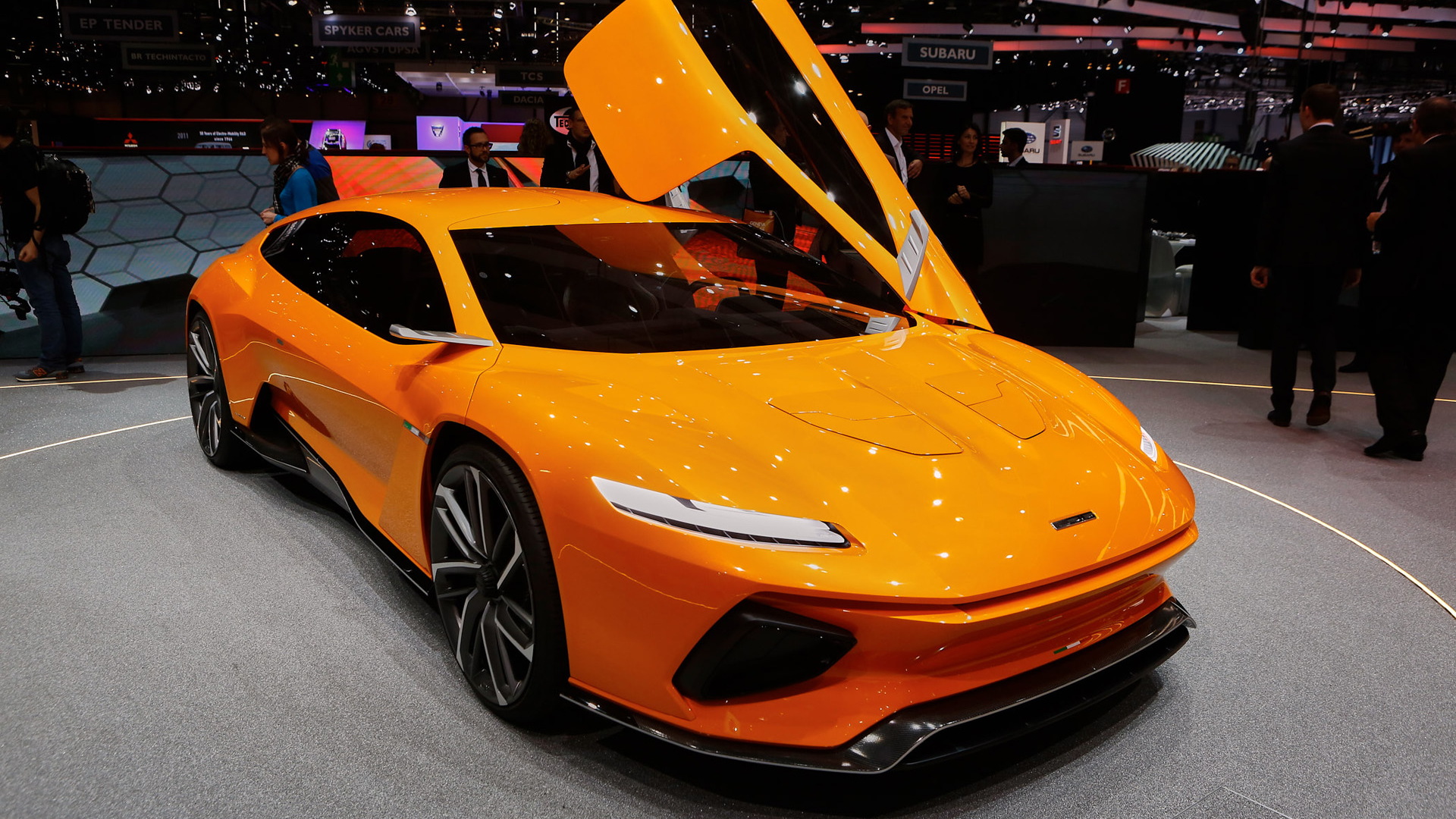 Looking something like a grand touring version of the Lamborghini Huracán made by its distant cousin, the Italdesign GTZero that debuted this week at the 2016 Geneva Motor Show is an ultimate expression of electrified high performance.

The concept car boasts a trio of motors, two supplying power to the front axle and one for the rear. Combined, the three power plants deliver 483 horsepower. Italdesign hints that a hybrid version that would also utilize a gasoline motor is a possibility since the GTZero concept's batteries are integrated into what would otherwise serve as a transmission tunnel. The all-wheel-drive supercar also features four-wheel steering.

A solid monocoque carbon fiber frame and aluminum subframes save weight and increase rigidity. Italdesign says that the structure is scalable and could be modified to work with other body styles.

Penned by former Lamborghini design chief Filippo Perini, the GTZero is wedgy but remarkably devoid of excess styling bits. The connection to Lamborghini is no coincidence since Italdesign was sold to Audi last year. Both Audi and Lamborghini fall under the Volkswagen Group's diverse portfolio of brands.

It's unlikely that the GTZero will see production, but some of its technologies may be utilized in other VW Group brands, and the show car indicates a solid future for the design firm founded by the legendary Giorgetto Giugiaro in 1968.