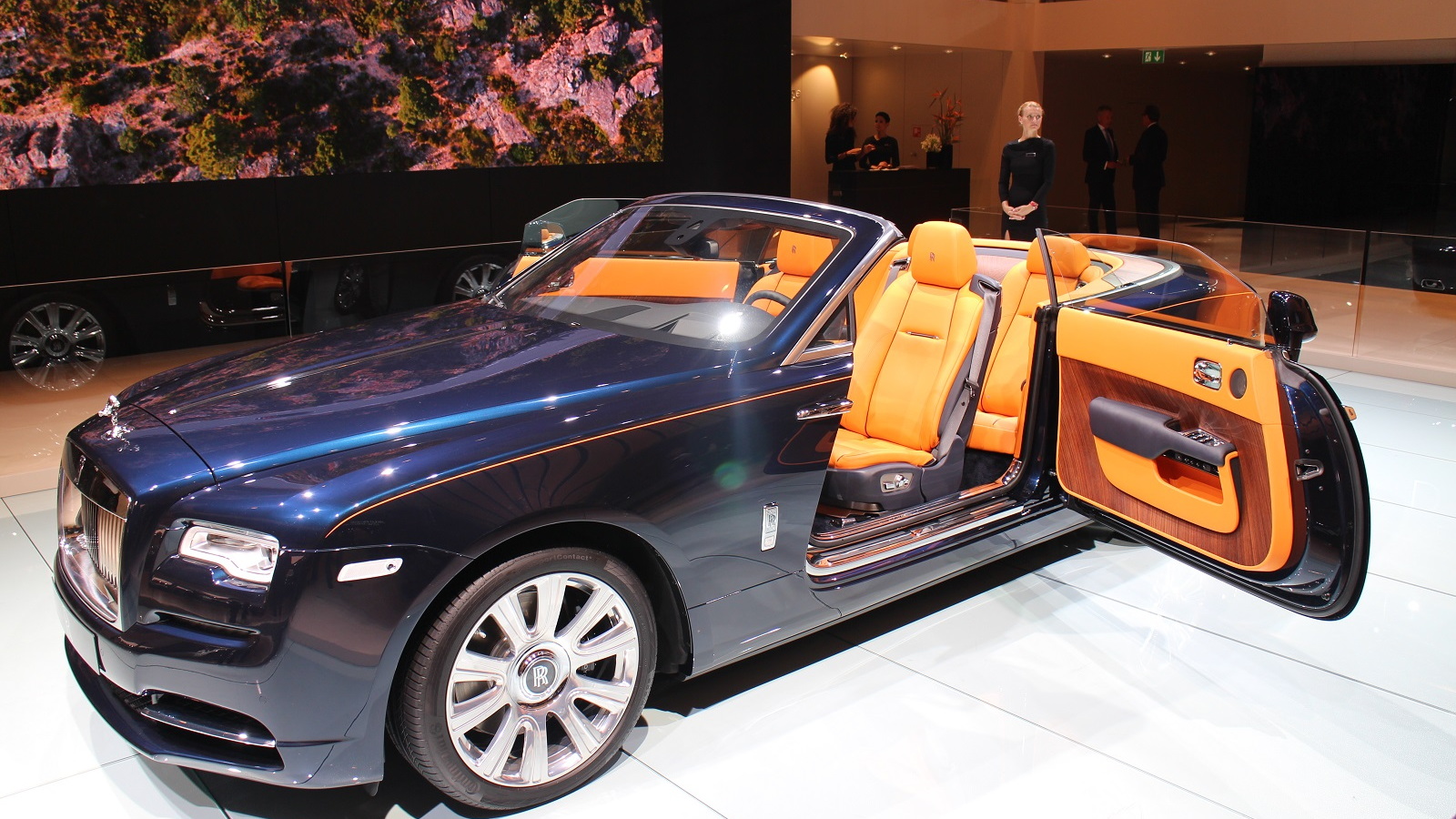 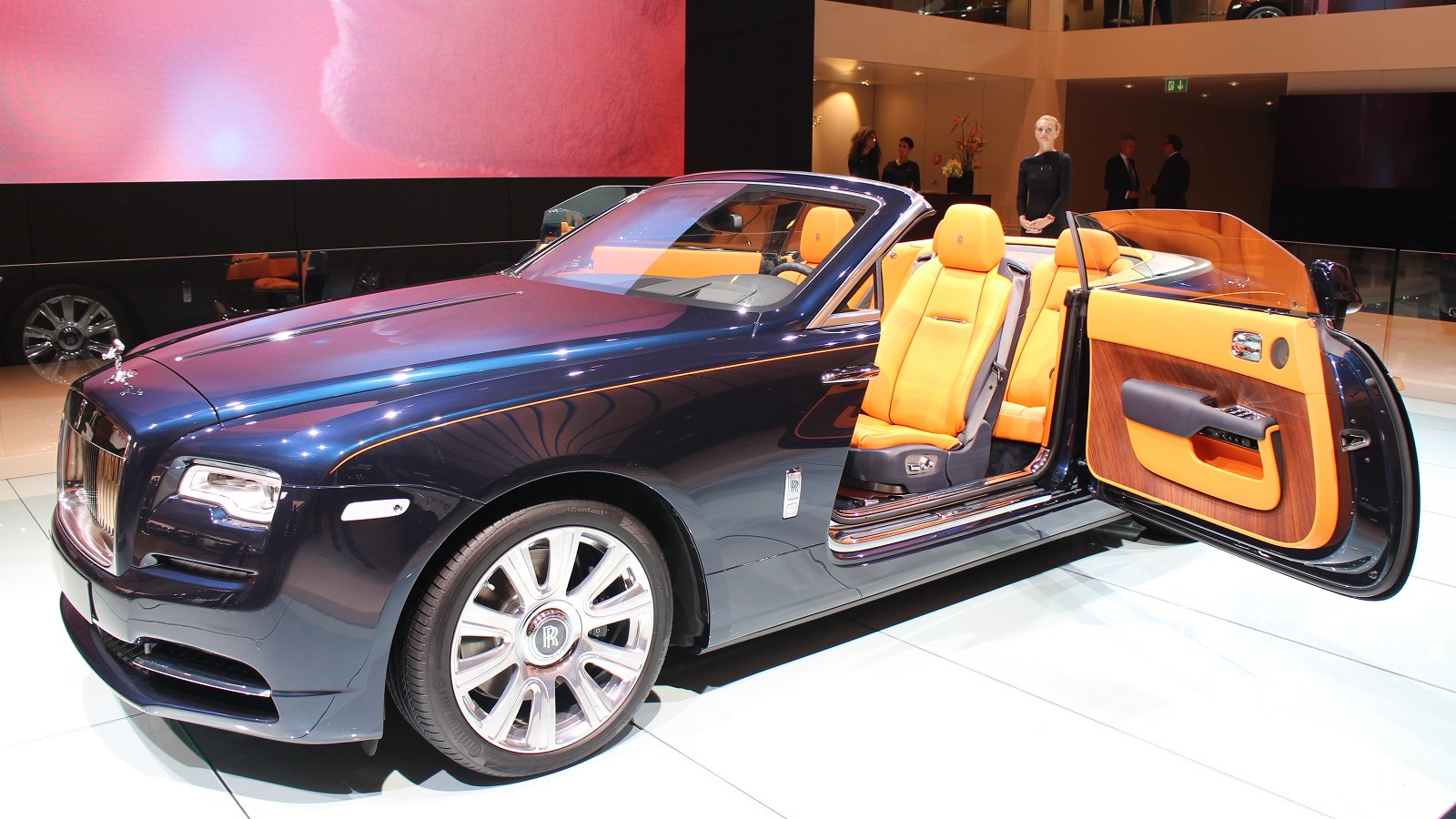 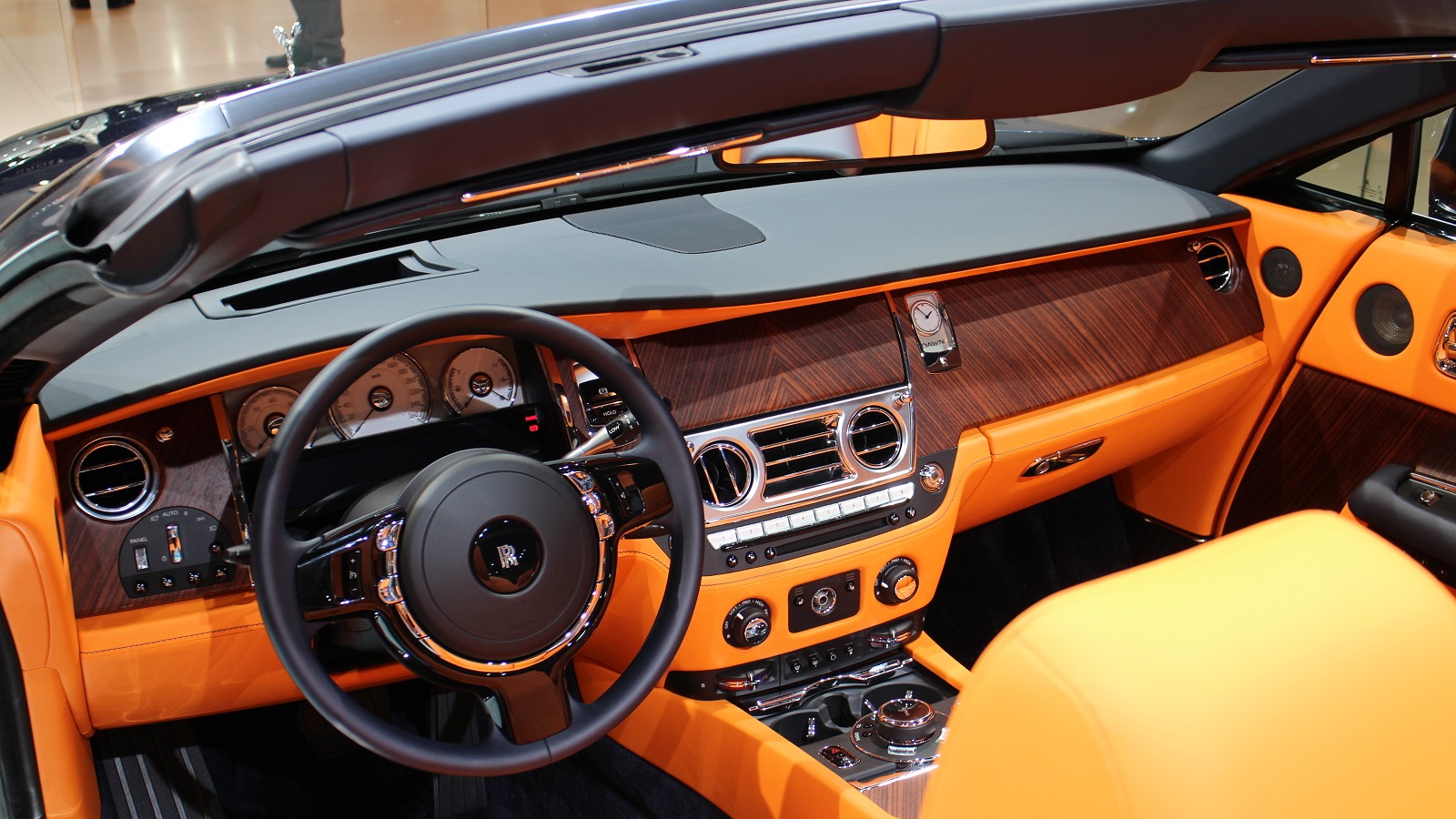 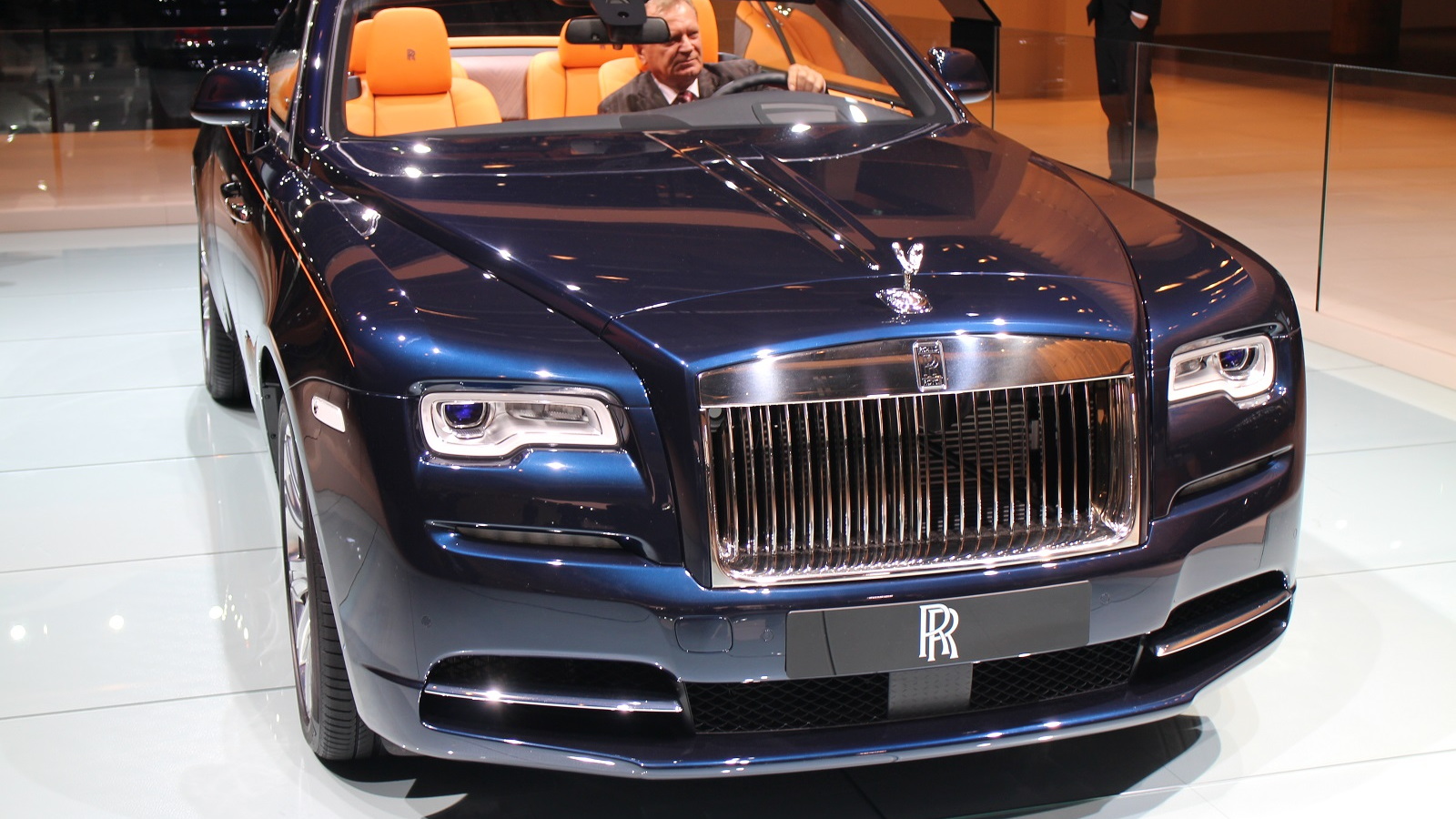 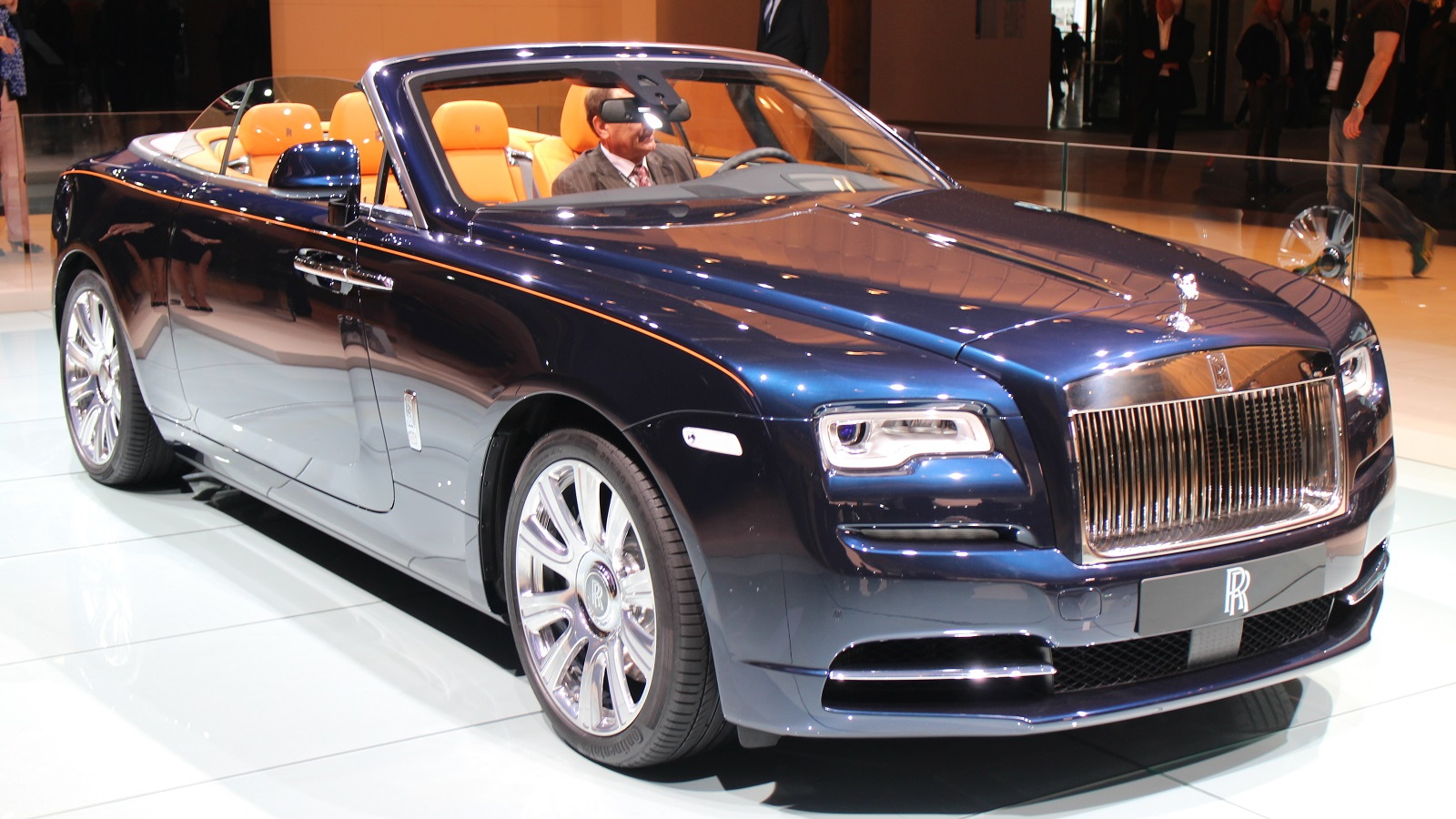 Rolls-Royce is upping the ante in drop-top style. It’s introducing a new convertible to its ultra-luxury lineup in the form of this car—the Rolls-Royce Dawn.

Not shy about it at all, Rolls says the Dawn is the “sexiest” car it’s ever built.

If you’re deep into the history books, you know that the name Silver Dawn was applied to a Roller back in 1949. That car was a turning point for the British automaker—it featured its first factory-made body. Only 28 convertible Silver Dawns were built from 1950 through 1954.

The new Dawn will go on sale early in 2016. It’s essentially the topless version of the stunning Wraith two-door, which itself is a spin-off of the Rolls Ghost sedan. But Rolls wants you to think of the Dawn as an entirely new car—indeed about 80 percent of its body work is unique.

Shorter than the Ghost and lower, too, the Dawn is somewhat wider than its sedan counterpart. Still, it’s a four-seater, and if our experience in the Wraith is any clue, it won’t feel overly cozy at all, as one might in a rival four-seat convertible.

The stunning touches in the Dawn include a wood-paneled rear deck that follows around the cabin in a horseshoe shape, reaching into the cabin. No, it doesn’t have the dazzling Starlight roof of the Wraith coupe, but the Dawn’s stowable lid can be lowered in about 20 seconds, at speeds of up to 30 mph.

Getting into the Dawn is a dramatic process, as it should be. The doors open on rear hinges—“coach” doors, as Rolls-Royce dubs them. There are four buckets seats, and two in the front face a dash that’s as familiar and luxurious as the ones in the Wraith and the Ghost. The usual touches of elegance are all applied, from the watch-like finishes on the gauges to a custom-designed timepiece styled expressly for the Dawn.

Under the long hood sits the same twin-turbocharged 6.6-liter V-12 as found in the Wraith and Ghost. Peak output in the Dawn registers at 563 horsepower and 575 pound-feet of torque, with power sent to the rear wheels via an eight-speed automatic transmission. Rolls-Royce has installed its Satellite Aided Transmission technology which utilizes GPS data to read the road ahead and prepare gear shifts accordingly.

Pricing is yet to be announced but we’re told that the starting figure should be around $325,000. That would see the Dawn with a healthy gap between the $290,000 Wraith and $475,000 Phantom Drophead Coupe.