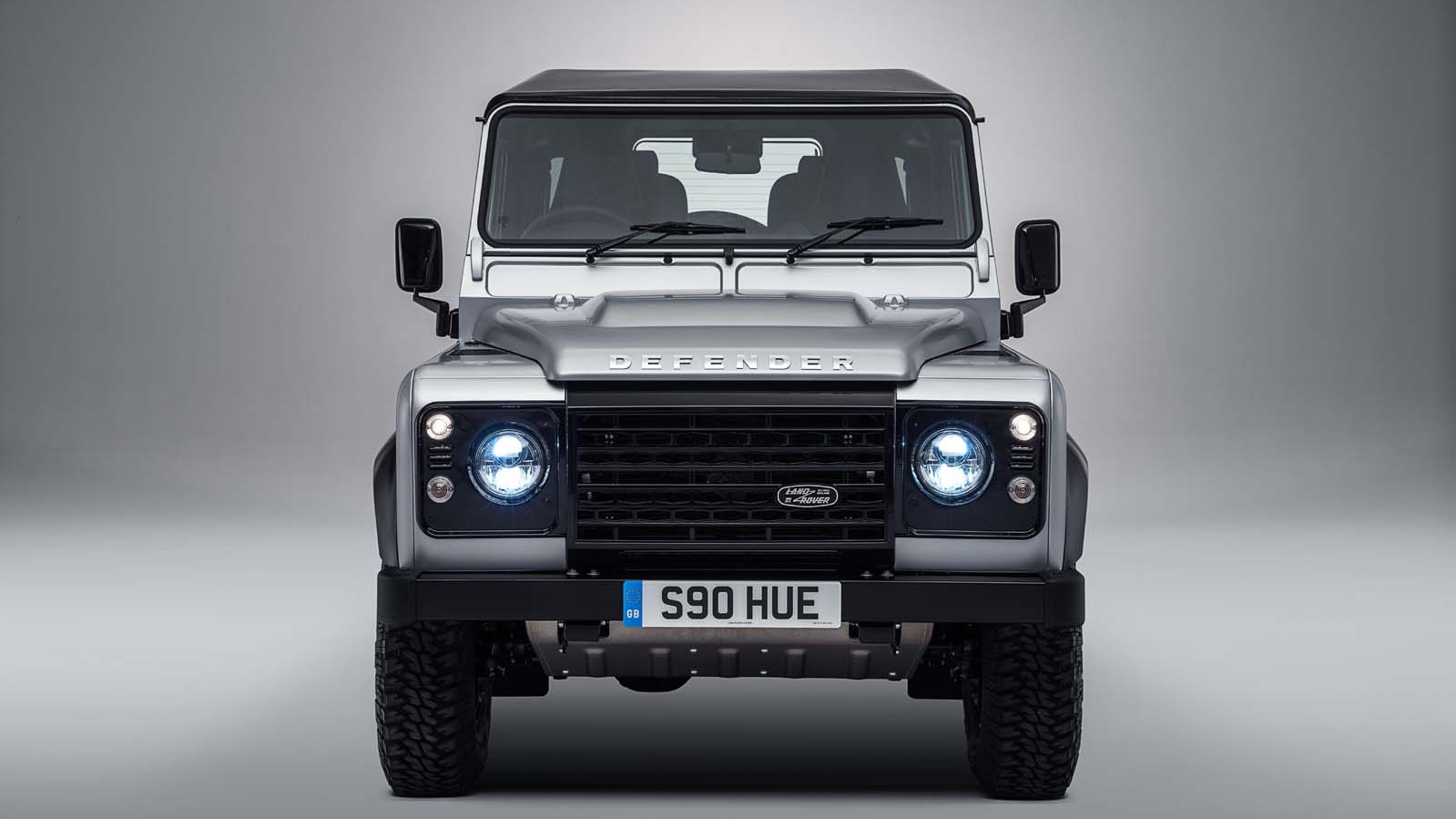 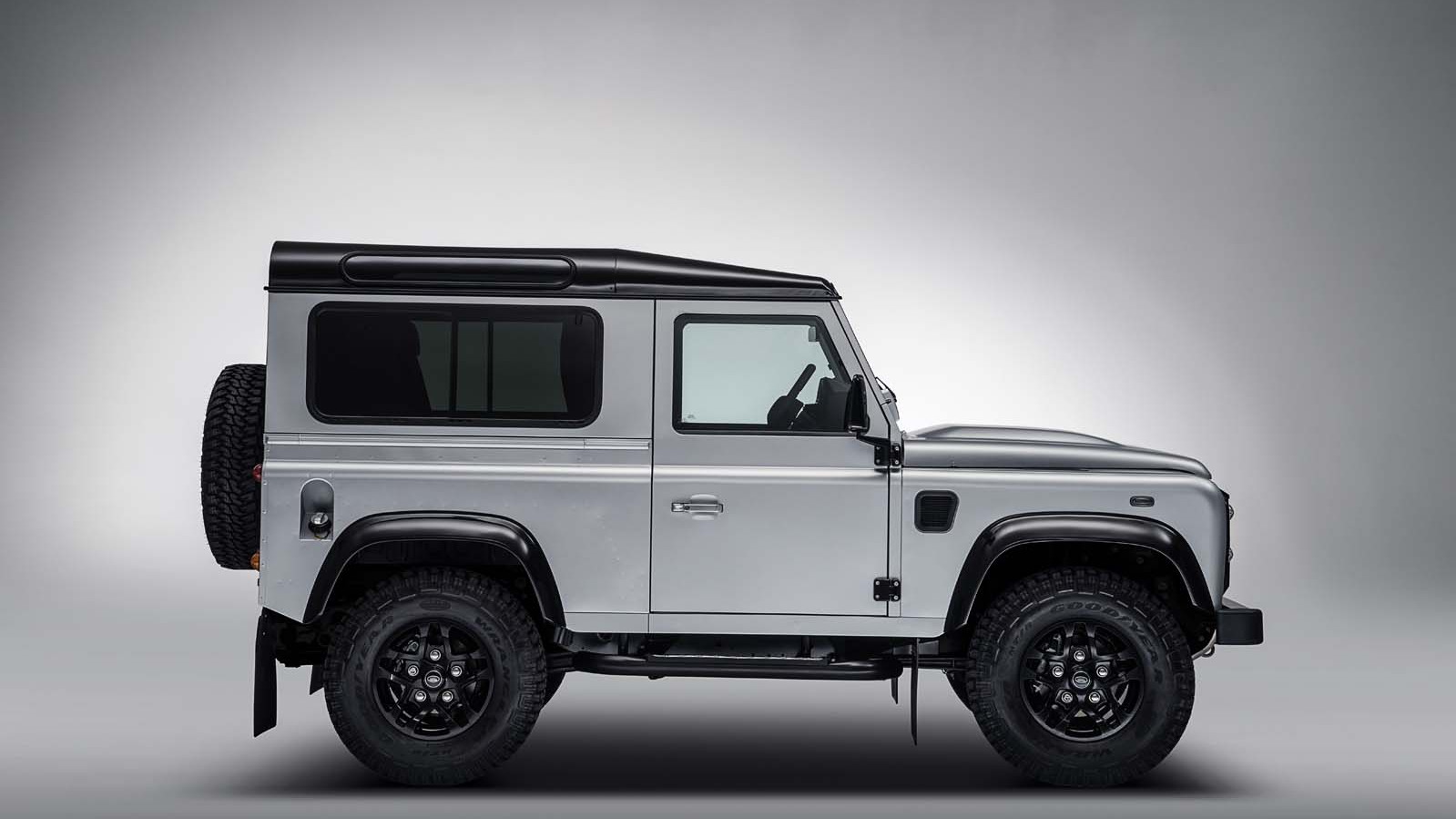 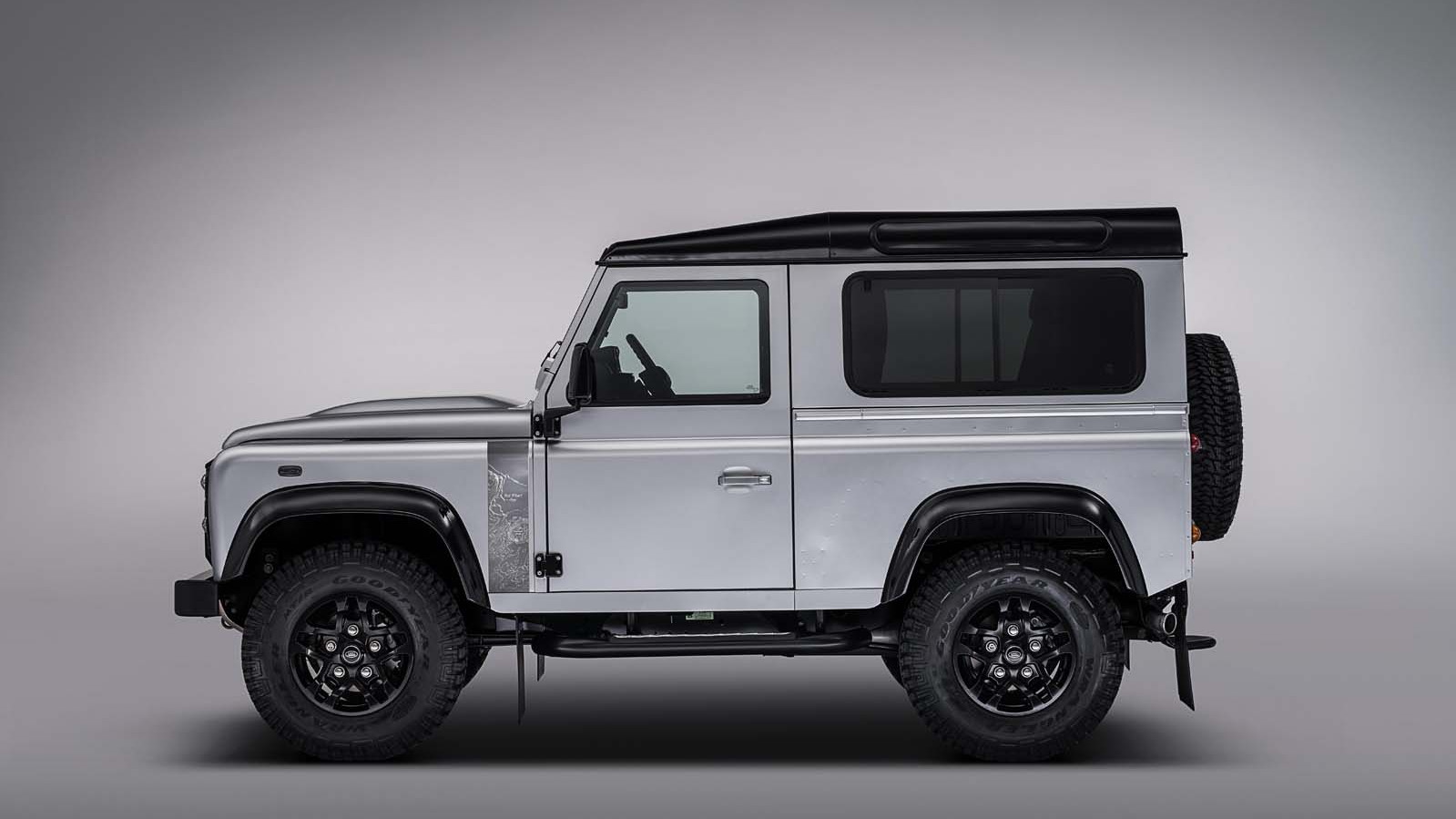 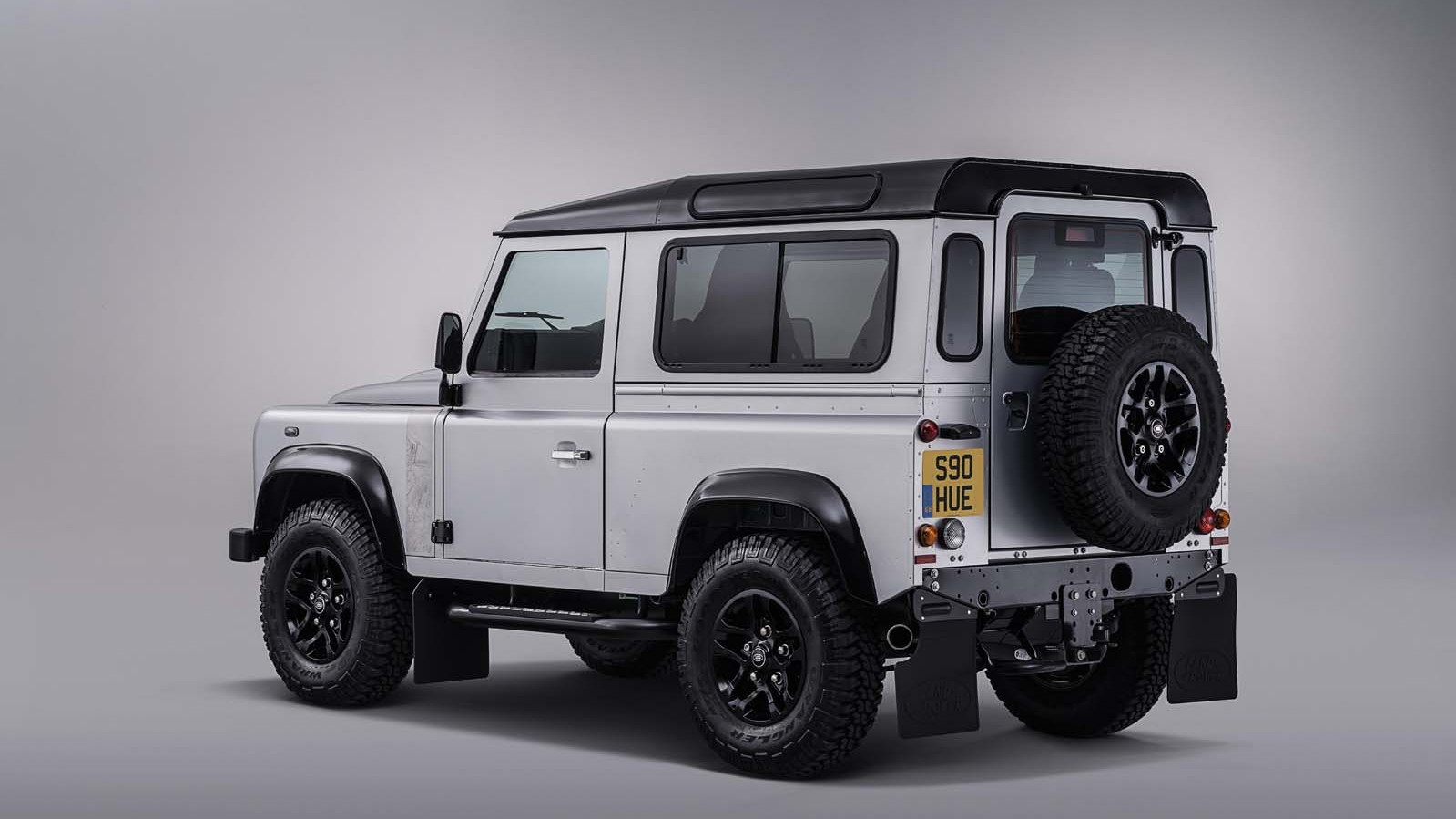 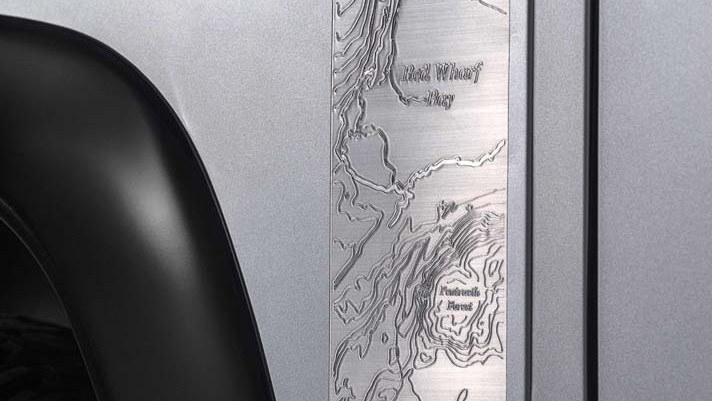 Aside from a brief window in the mid 1990s, Land Rover's Defender has never been widely available in the United States. But the rugged 4x4's off-road prowess has made it an icon around the globe, and Land Rover recently celebrated building the two millionth Defender with a unique special edition.

Celebrity adventurer Bear Grylls—whose production crew often utilizes the vehicles—was among the Defender fans brought to the production line to aid in the build of the milestone rig, and while the mechanical bits are unchanged, there are special touches which set it apart as from its brethren. The fender and seats feature maps of Red Wharf Bay, the location where Maurice Wilks drew the original Land Rover design in the sand nearly 70 years ago, and plaques reading "no 2,000,000" adorn the dash and rear bumper. The signatures of all the people involved in the production are featured on another plaque near the driver's seat.

The special, one-off Defender will be revealed later this week at the Goodwood Festival of Speed and will be auctioned by Bonhams in December. How much it will fetch is anyone's guess, but proceeds from the sale will benefit International Federation of Red Cross and Red Crescent Societies and the Born Free Foundation.

Sadly, December will also see production of the icon finally come to an end, due mostly to emissions regulations. Worse still, we're unlikely to see an all-new Defender until several years after production of the original ceases.