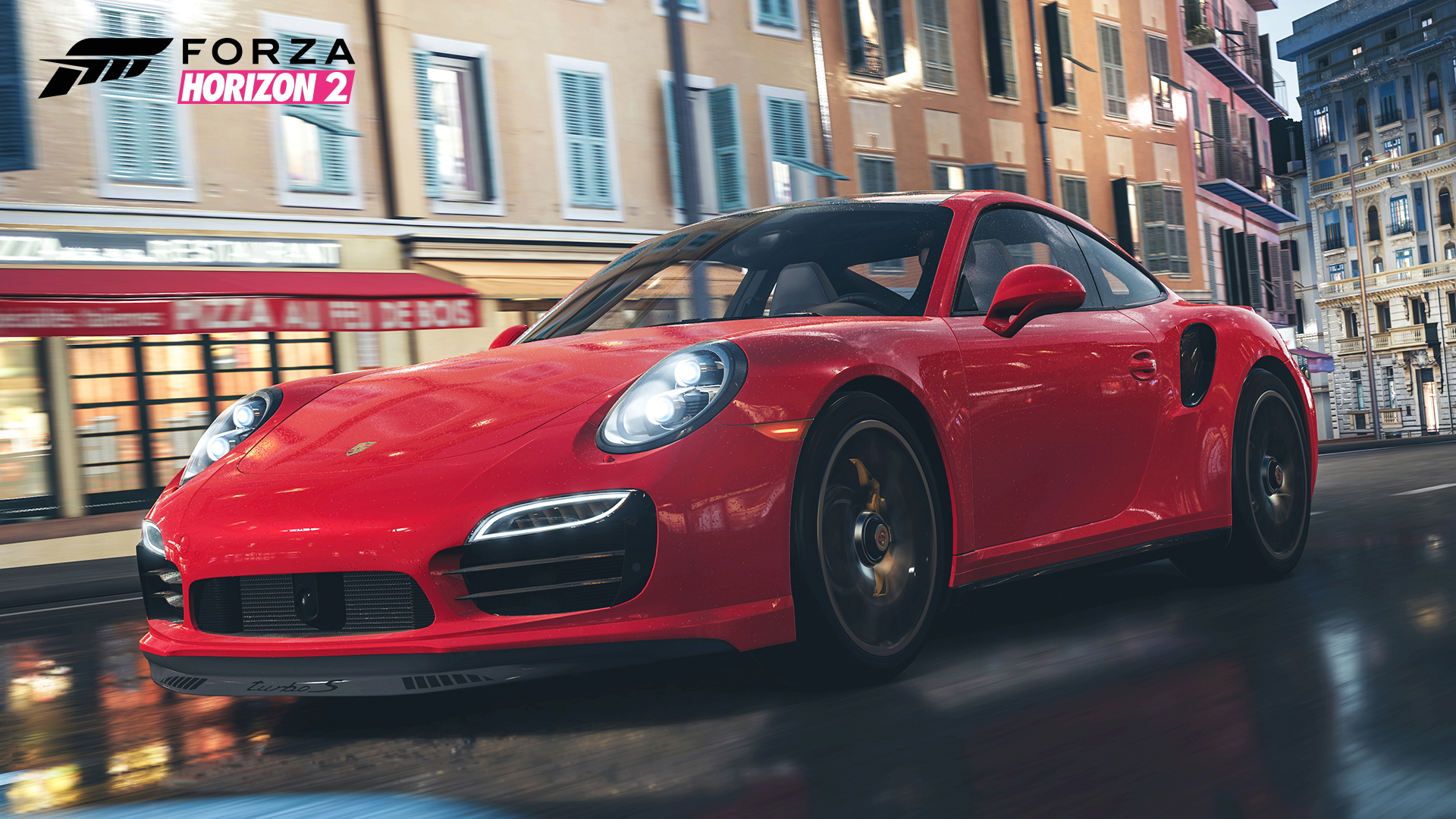 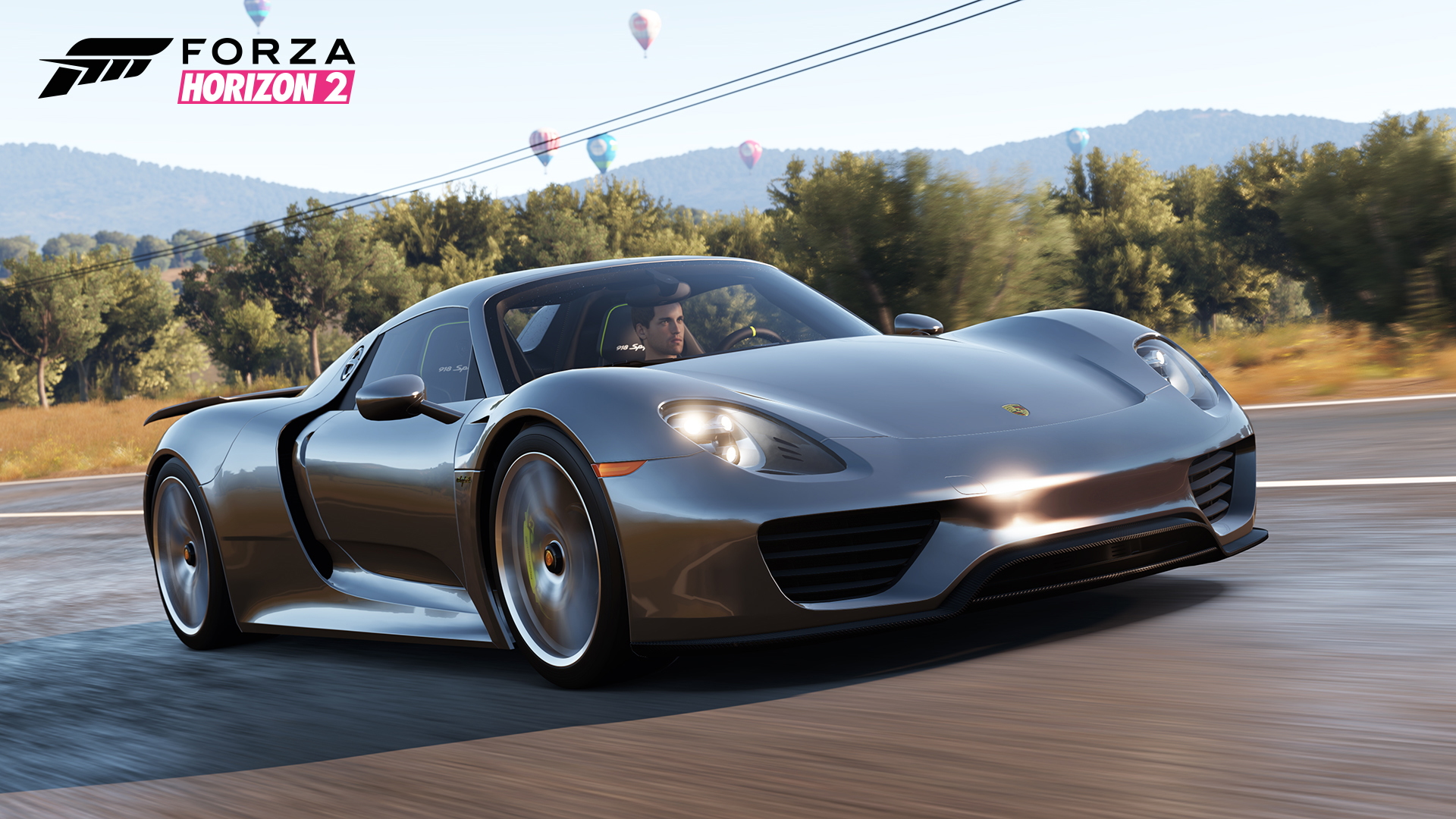 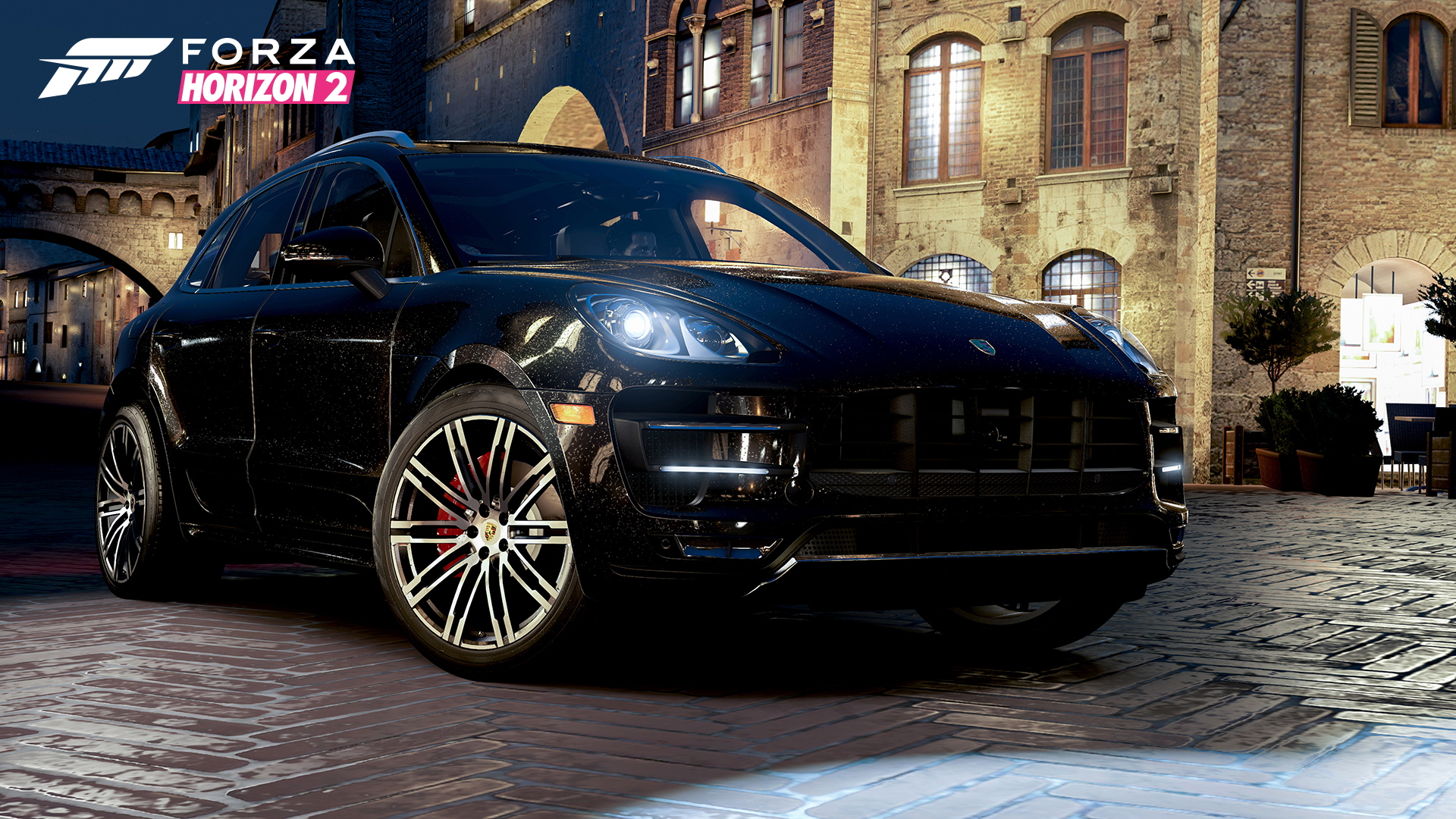 If you're a Porsche fan and play Forza Horizon 2, it's time to clear the calendar. Because Porsche—in partnership with Microsoft’s Turn 10 Studios—has just released an Xbox expansion pack containing Stuttgart superstars certain to get the Porsche faithful's blood pumping.

Sure, they're made out zeros and ones—like a certain new Tomahawk concept—instead of lightweight composites and steely-eyed engineering determination. But ten cars for ten bucks isn't bad—especially when you consider the caliber.

Though nearly 30 years have passed since it rolled out of the factory, even by today's standards, the 1987 Porsche 959 is still wickedly fast, and remains among the most desirable supercars ever made. Its greatness is basically responsible for the Show and Display law here in the United States.

And the 959 has plenty of company.

Of course, there are new Porsche Rivals events and Bucket List Challenges to explore as well. Ladies and gentlemen, start your consoles.