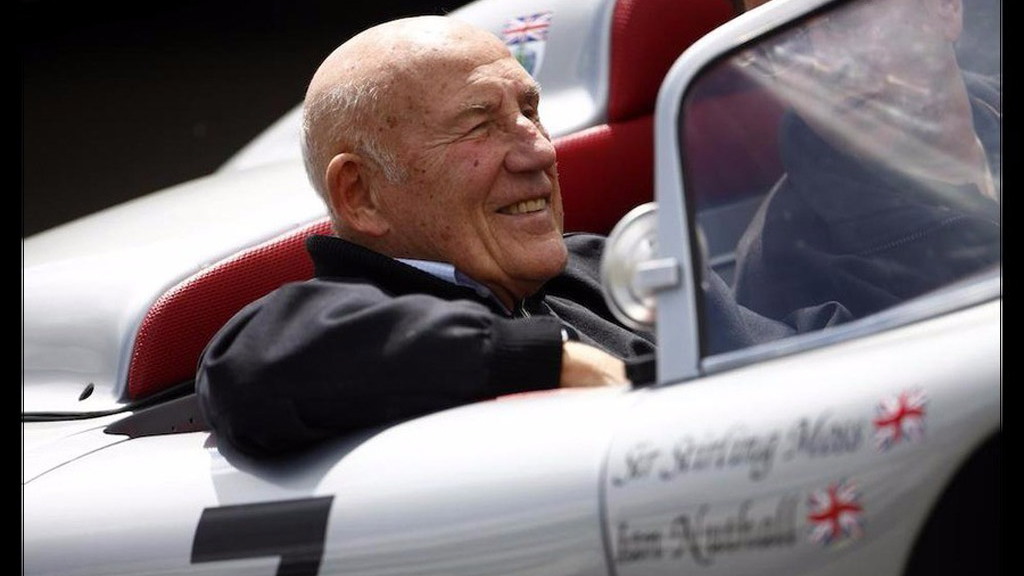 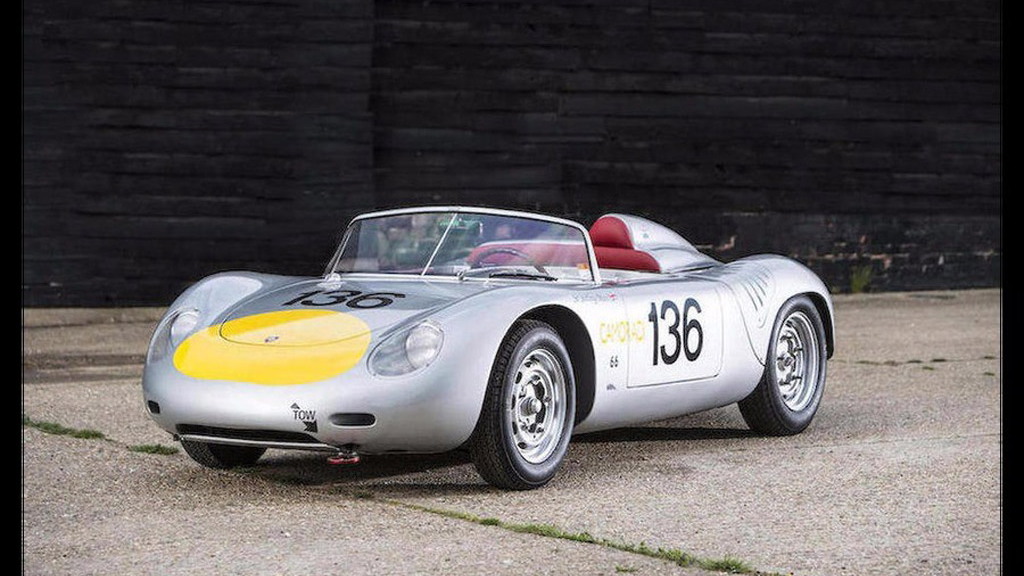 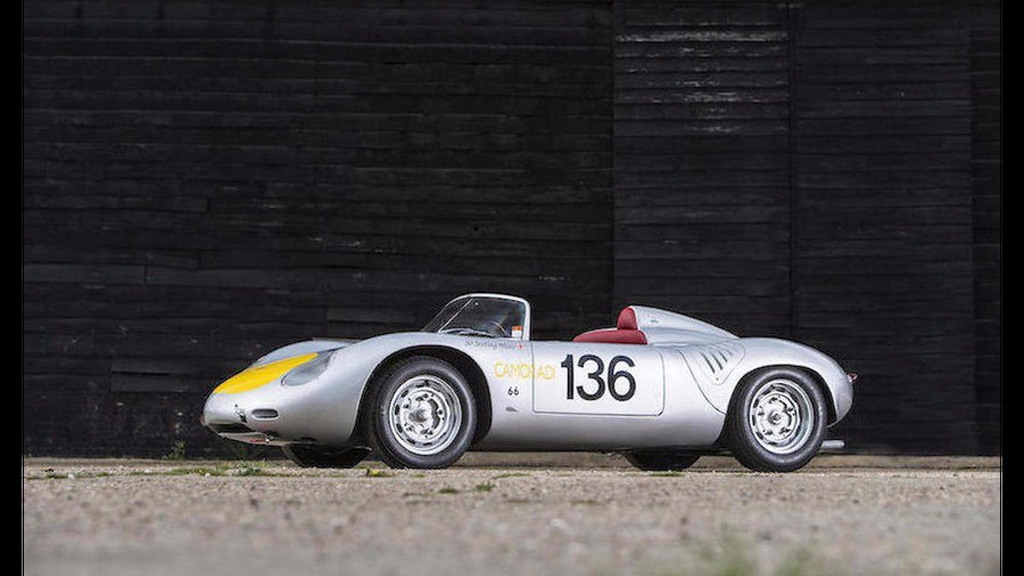 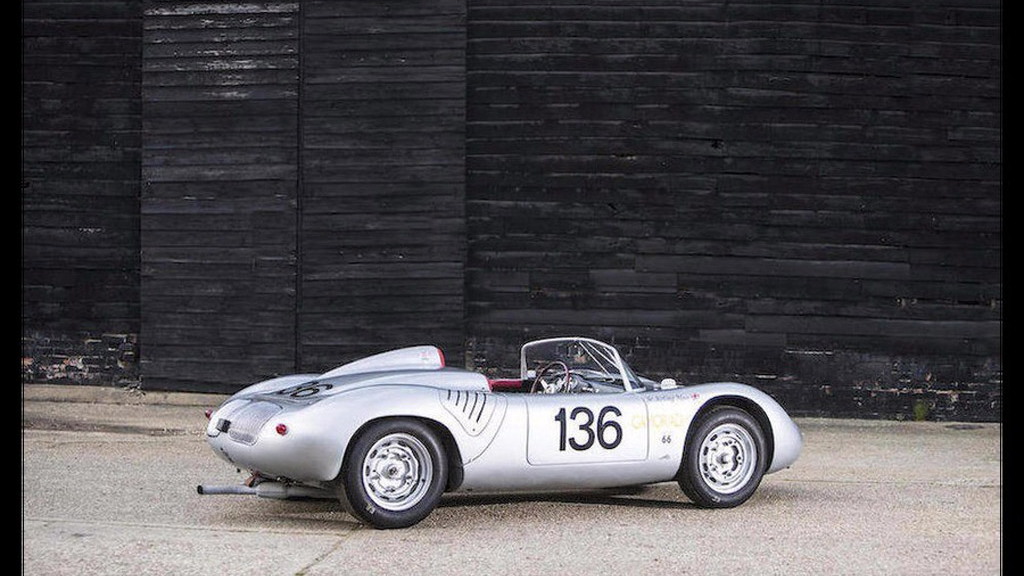 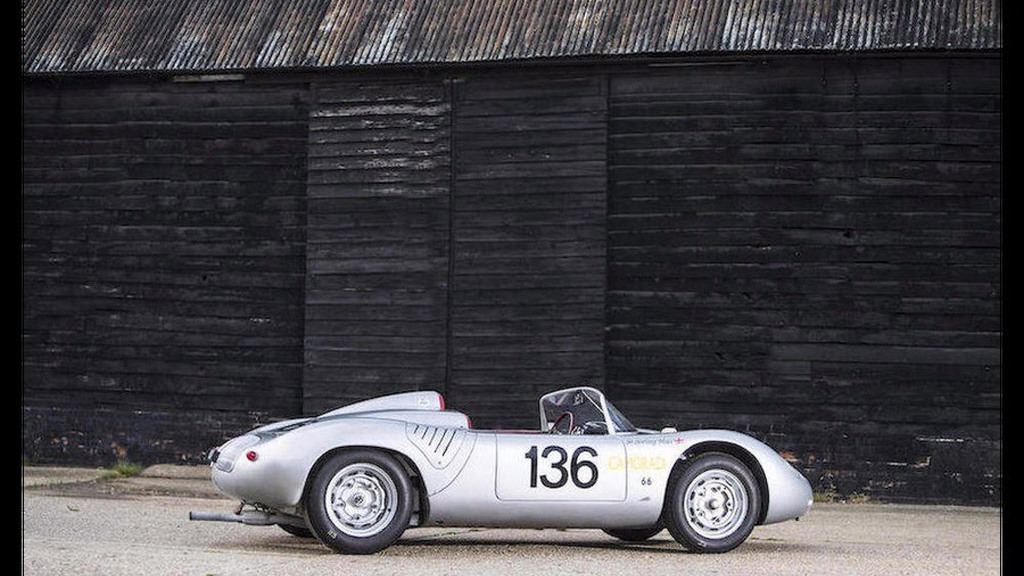 Legendary racer Sir Striling Moss is selling his 1961 Porsche 718 RS-61 later this month at the Goodwood Festival of Speed. The car will be auctioned off by the Bonhams and is expected to fetch over $3 million. Moss raced a very similar Porsche RS-61 back in the 1960s and has described it as a “super car”.

The Porsche 718 was developed in the late 1950s and was a continuation of the legendary 550A. It was initially powered by a 1.5-liter four-cylinder engine and had a weight of only 1,260 pounds. The vehicle was further revised in the early 1960s and received the RS-60 and RS-61 designations for the changes. The RS-61 model featured an upgraded 1.6-liter engine that produced 160 horsepower as well as an upgraded suspension.

The model for sale designated as RS-61 chassis number 070 was purchased in Pennsylvania in 1961 by Porsche specialist Bob Holbert who used it to race in SCCA events on the east coast. He later sold it to Tom Payne who raced it all across the U.S. The last active U.S. owner was Mallard Ripley who took the Porsche to a win at Watkins Glen.

The car was maintained and restored at various stages until the 2000s at which time it went through a full restoration by Porsche specialist Andy Prill. The car was sold to Moss and his wife in 2010 for $1.7 million, a sort of 30th wedding anniversary present to themselves. Moss campaigned the car in a few historic races before deciding to retire from racing for good at age 81.

The Porsche will be offered for sale at the Goodwood Festival of Speed, which this year gets underway June 25, and the estimated selling price is between $2.6 million and $3.0 million. Below is a video of Moss in the car at Goodwood back in 2011.

For more of our Goodwood Festival of Speed coverage, head to our dedicated hub.