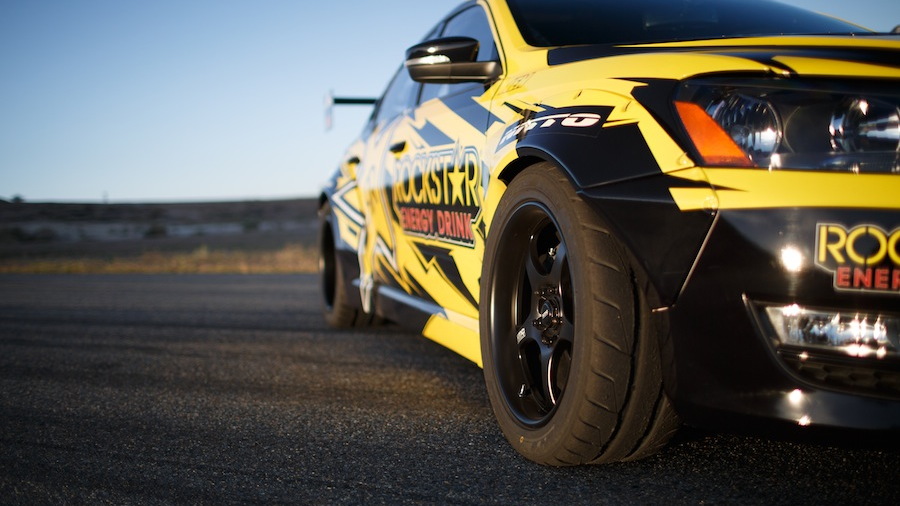 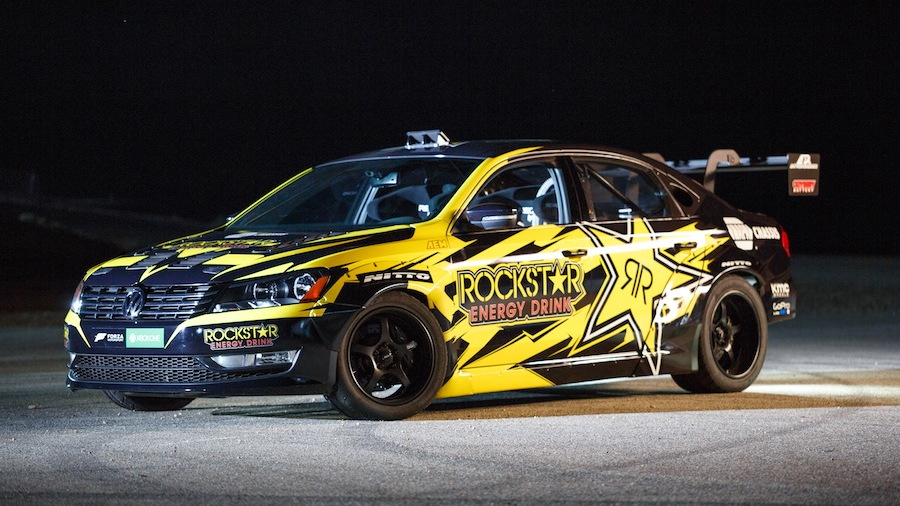 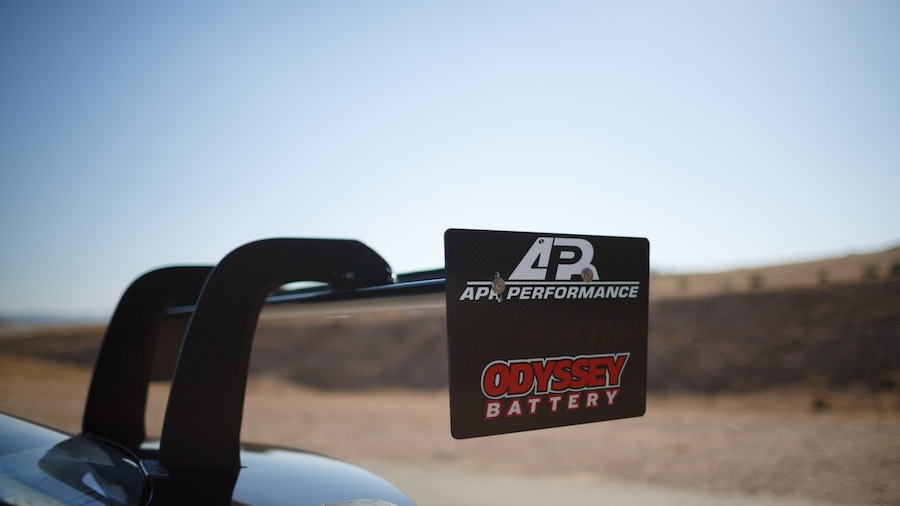 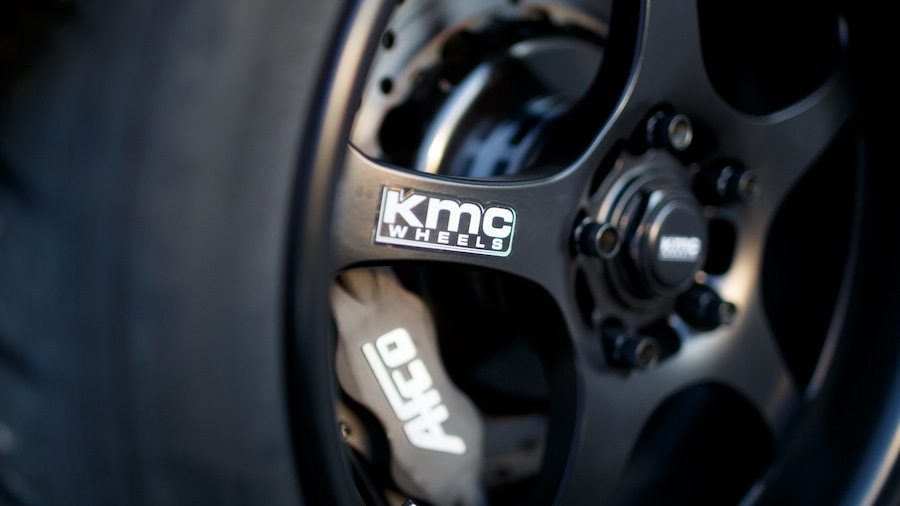 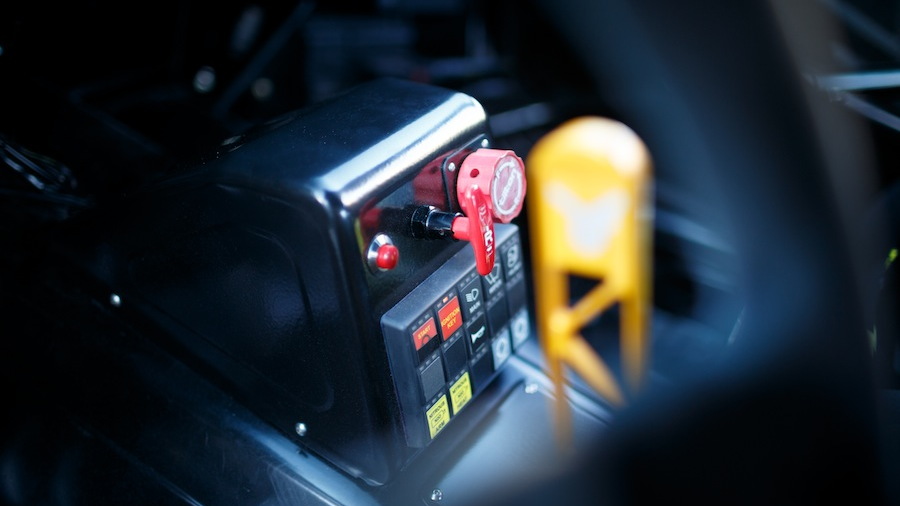 Let’s get this out of the way: Passats don’t drift. Passats are front-drive family cars “Built for the family that’s going places,” although they also somehow have “Performance that makes a track out of a road,” (while cautioning you to “Always obey speed and traffic laws”). Even the most powerful Passat packs just 280 horsepower.

ALSO SEE: How To Drive Like An A$$hole: Video

So what the hell is Tanner Foust doing drifting a 900-hp, rear-drive, 200-shot nitrous 7.4-liter V-8 monster that is most definitely not a Passat but sort of looks like one? Why is it his Formula Drift car? How does this make sense?

It doesn’t make sense at all, but it also makes perfect sense, and you should love it.

This drift Passat is a rare and excellent thing in the world of motorsports: a manufacturer footing the bill—or at least coming to the table—with a factory-backed effort. And that, friends and fans of motorsport, is a Very Good Thing. However silly it might seem.

Other cool attributes of this non-Passat Passat built by the impressive abilities of Tanner Foust Racing:

But is it awesome? Yes, according to Foust. "One of the things I have always loved about drifting in the United States is how inventive you can get with the car builds. You can put a high-horsepower V-8 into a Volkswagen Passat to make something completely unique," said Foust. "You don't see that in another series in the world.”

“At the heart of it, I'm an enthusiast," said Foust. "Having the chance to dream up something incredible and then work with a team to modify and build and make it real is incredibly rewarding."

The 2015 season marks Foust's return to Formula Drift after a 4-season hiatus. Foust also runs a Volkswagen Beetle in Global Rallycross, so he's no stranger to wheeling unlikely VWs to podiums and wins.