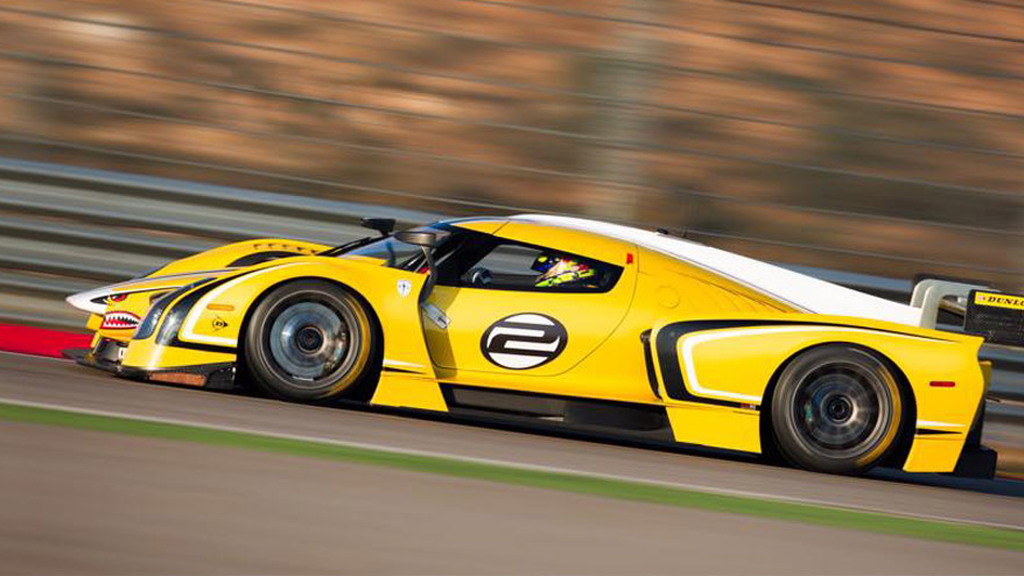 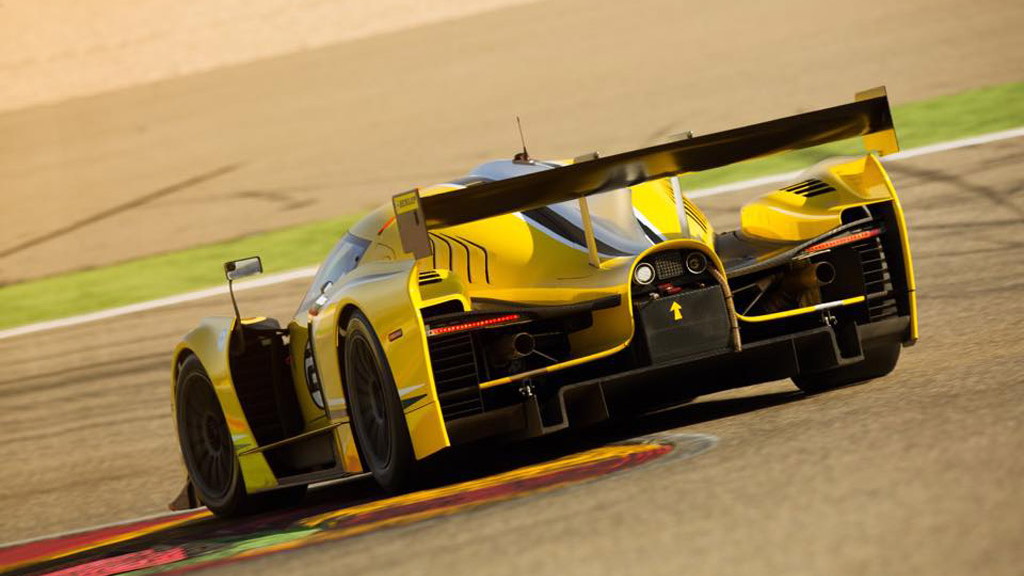 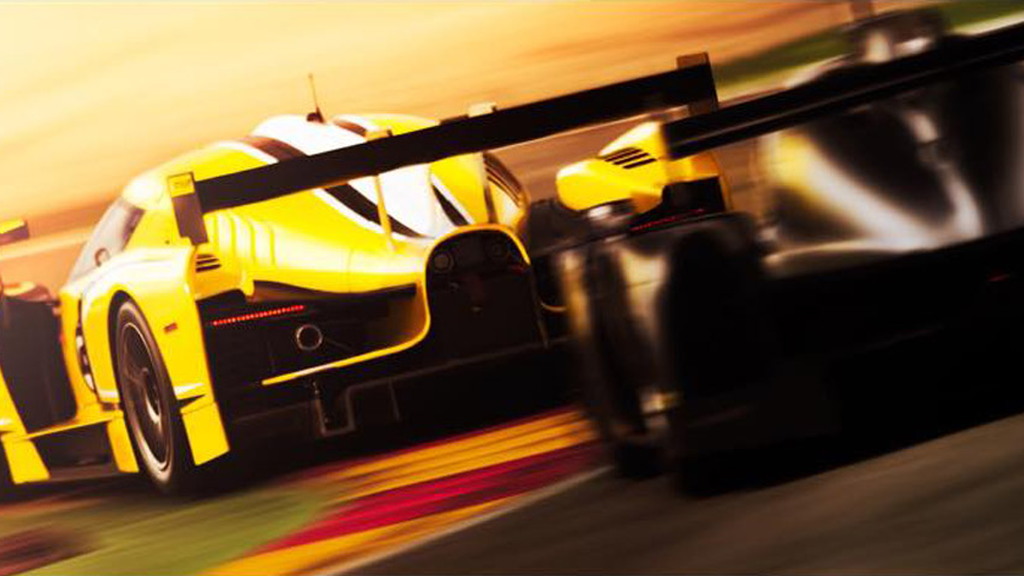 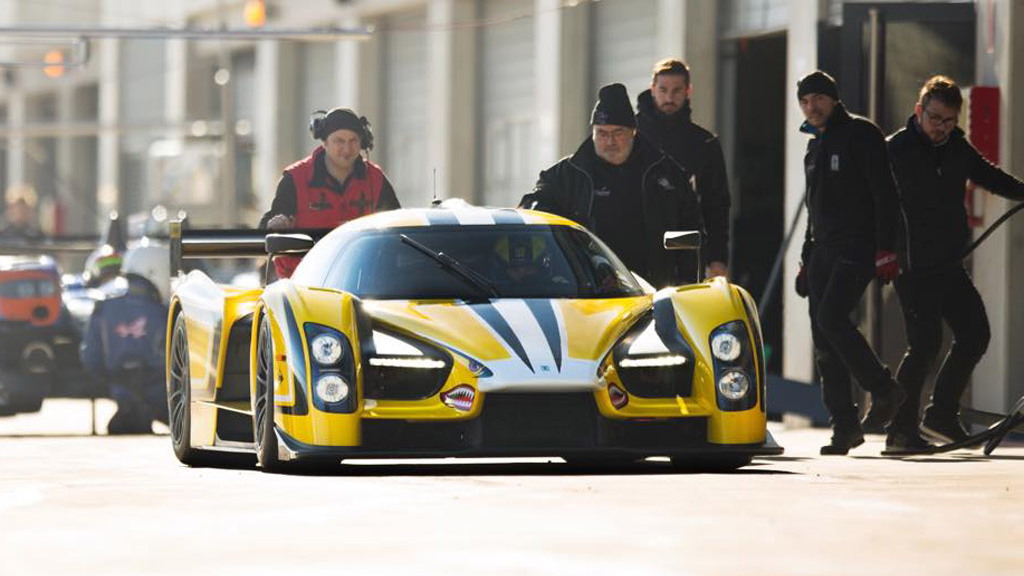 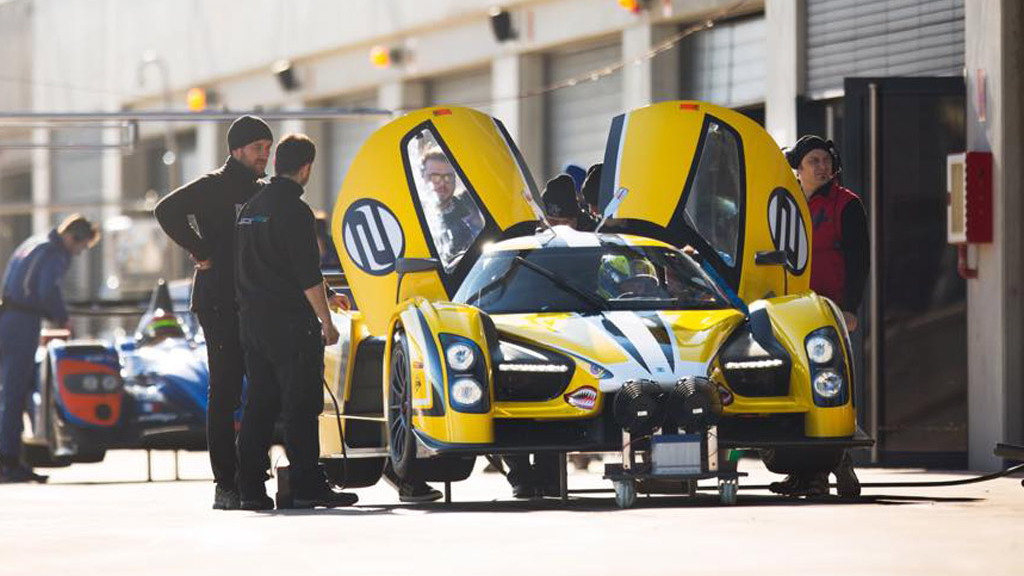 Just weeks after its debut at the 2015 Geneva Motor Show, Scuderia Cameron Glickenhaus’ SCG003 supercar in its motorsport specification (SCG003C) took to the Nürburgring on Saturday to compete in the opening round of the VLN race series, held exclusively at the punishing German race track. Unfortunately, the Nürburgring lived up to its “Green Hell” nickname when the number 23 Nissan GT-R NISMO GT3 driven by Nissan GT Academy driver Jann Mardenborough left the track and crashed into a group of spectators, killing one of them.

The tragic accident brought an end to the race but for the SCG003C the race was ended even earlier as the two examples that were fielded, cars number 701 and 702, were black flagged because they exceeded the race noise regulations. The SCG003 has been entered in the newly-created SPX Class.

The video above from nordschleife96 shows the two SCG003C cars competing, one yellow and one in unpainted carbon fiber, during a practice session and prior to being black flagged. You can see that the SCG003C was lifting off the ground during an initial practice run (it was the car’s first time at the track) but engineers adjusted the aero before the race to ensure it remained stable throughout.

The ultimate test for the SCG003C will be the event highlight of the VLN, the Nürburgring 24 Hours in May. Right now, however, organizers of the VLN have put a stop to any GT3-spec cars and those from the special classes like the SCG003C from running at the ‘Ring pending the outcome of an investigation into Saturday’s crash.