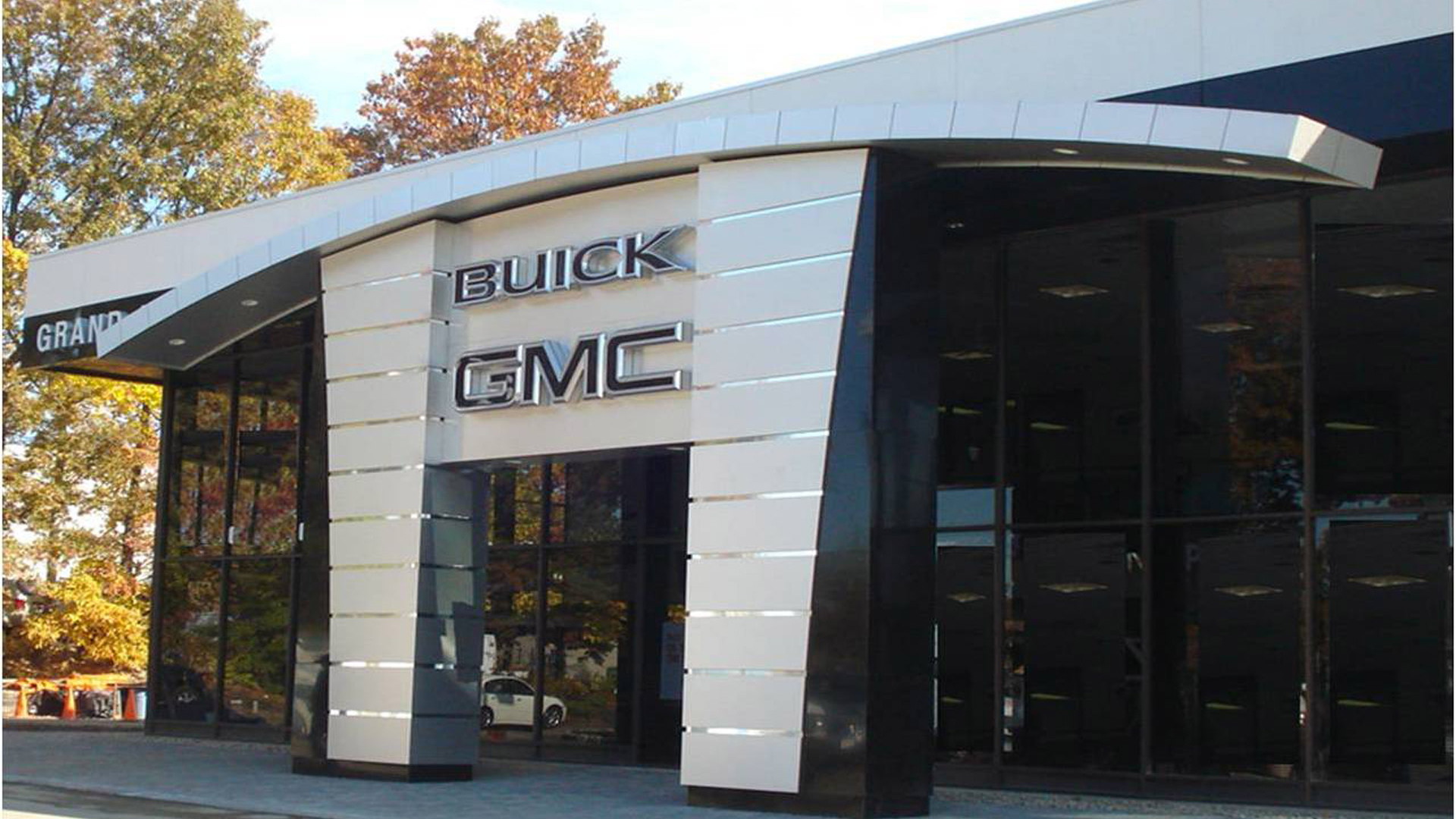 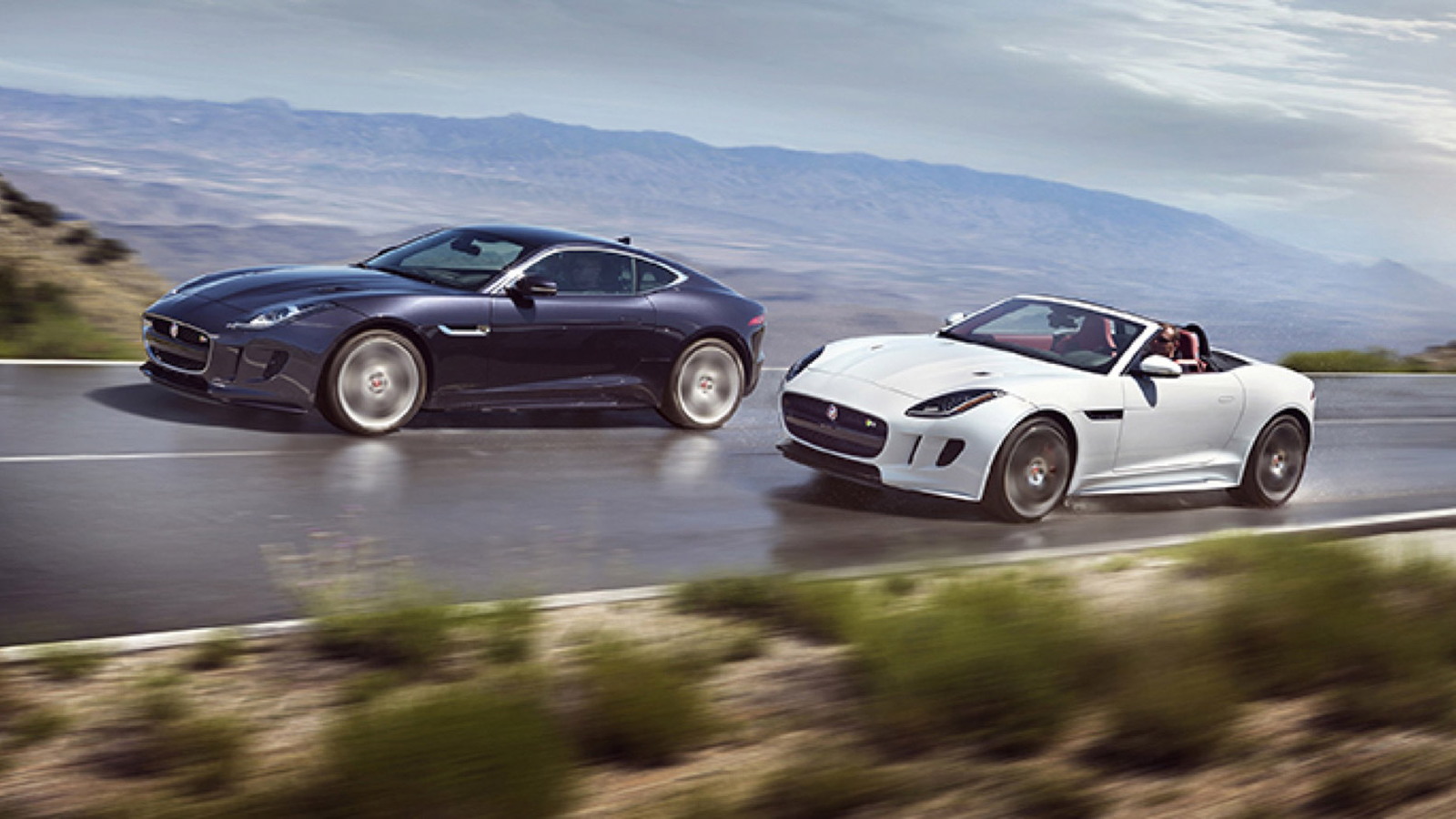 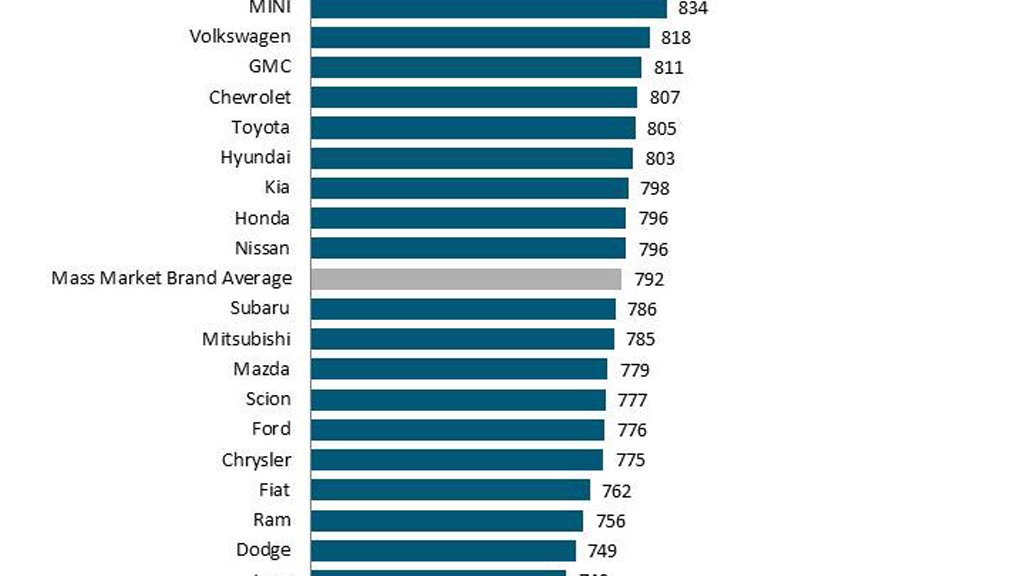 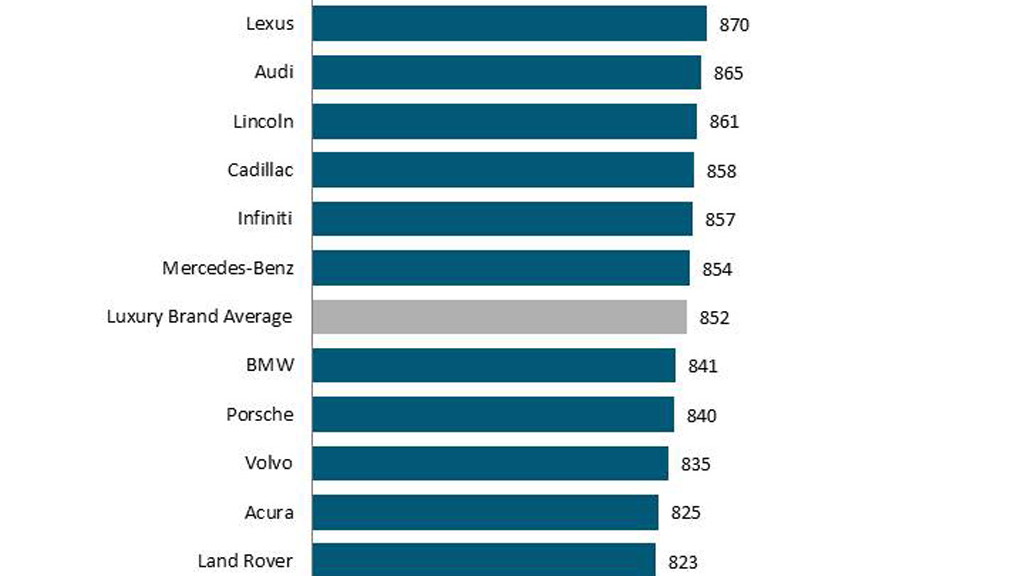 According to the customers surveyed in J.D. Power’s latest Customer Service Index (CSI) study, Buick and Jaguar had the most satisfying dealerships among mainstream and luxury brands respectively. Buick has been at or near the top for the past several years but for Jaguar it’s a return to the peak performance the brand’s dealerships established back in 2011. Last year, top honors went to Buick (again among mainstream brands) and to Cadillac (when it came to luxury brands).

J.D. Power’s CSI study measures service satisfaction among owners and lessees of 1- to 5-year-old vehicles across the country, typically in the area of maintenance and repair work. The study includes an assessment of the following service categories: service initiation, service advisor, service facility, vehicle pick-up and service quality, with a score for each measure based on a 1,000-point scale.

However, dealing with just those customers coming in for recall work, J.D. Power’s researchers have discovered that satisfaction continues to improve, despite there being increases in the number of recalls for each of the past three years. The researchers say that this is likely due to dealerships being better prepared to handle recalls than they were a few years ago.