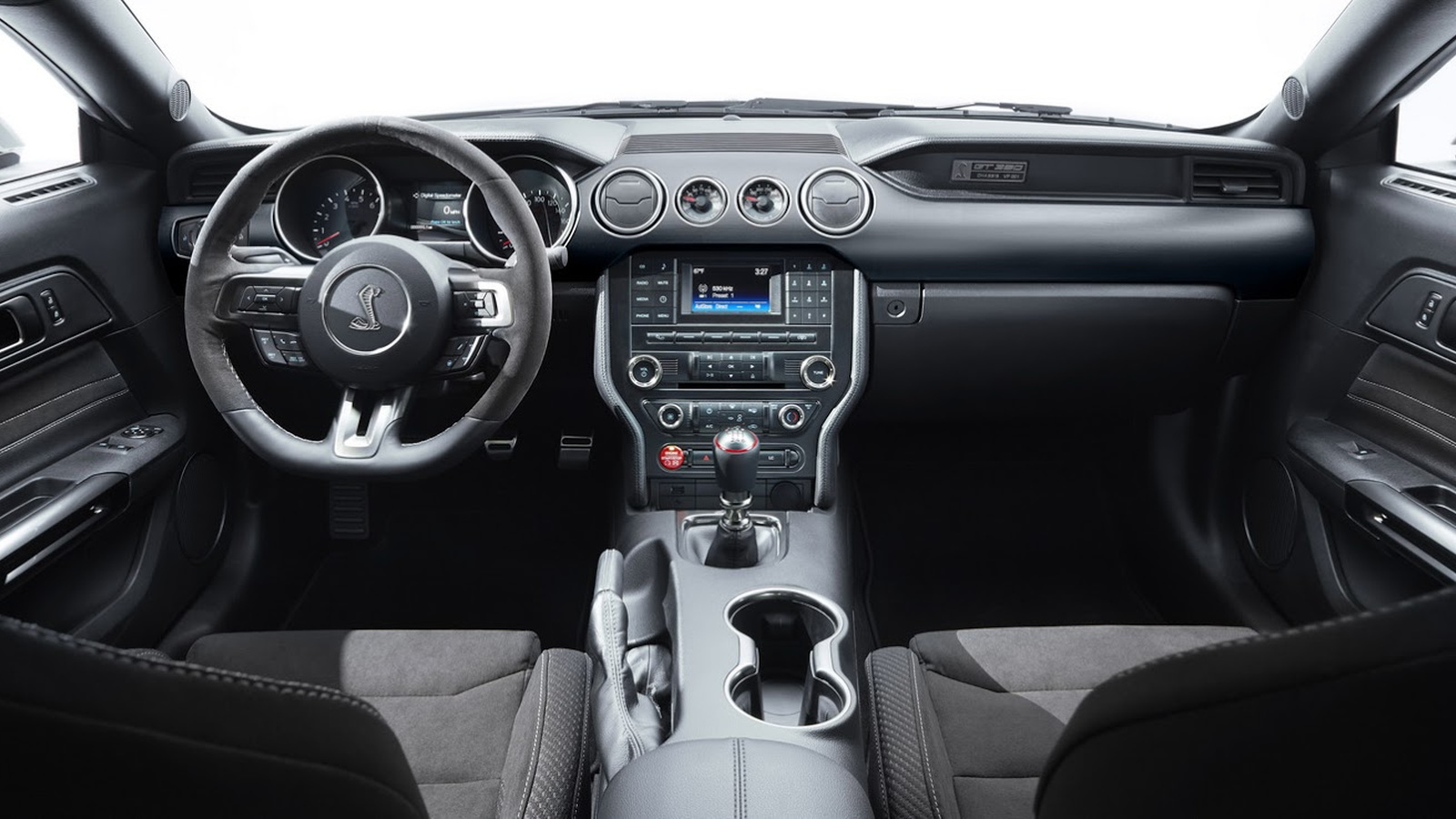 Everyone we know is pretty darn eager to get their mitts on the 2016 Ford Mustang Shelby GT350. From its aggressive body lines to its flat-plane crank 5.2-liter V-8 engine, the GT350 is going to be one of the (thankfully, many) ultra sporty machines available at your local dealership. Want to be the guy or gal that has the first one though? You're going to need to have a lot of money on hand, because it's heading to the auction block.

As seems to be the norm these days, we're going to see this first example of a high-profile car cross the block and have the proceeds from the sale go to charity. A charity auction always brings in large amounts of cash, and the Mustang Shelby GT350 should be no exception. In fact, the first 2015 Mustang GT snagged $300,000 when it was auctioned off.

It will all go down at the upcoming Barrett-Jackson auction in Scottsdale, Arizona. The Ford Motor Company [NYSE:F] will have a handful of other cars on hand so that those in attendance can ride in and drive some of its latest offerings. It will be the Shelby though that will command lots of attention when its lot number is called upon.

The proceeds from this sale will be heading to JDRF, which is a leading global organization that provides funding for Type 1 diabetes research. So, the winning bidder gets a cool ride, the first example of said cool ride, and also gets to support a great charity.

You can bet it won't come cheap though...