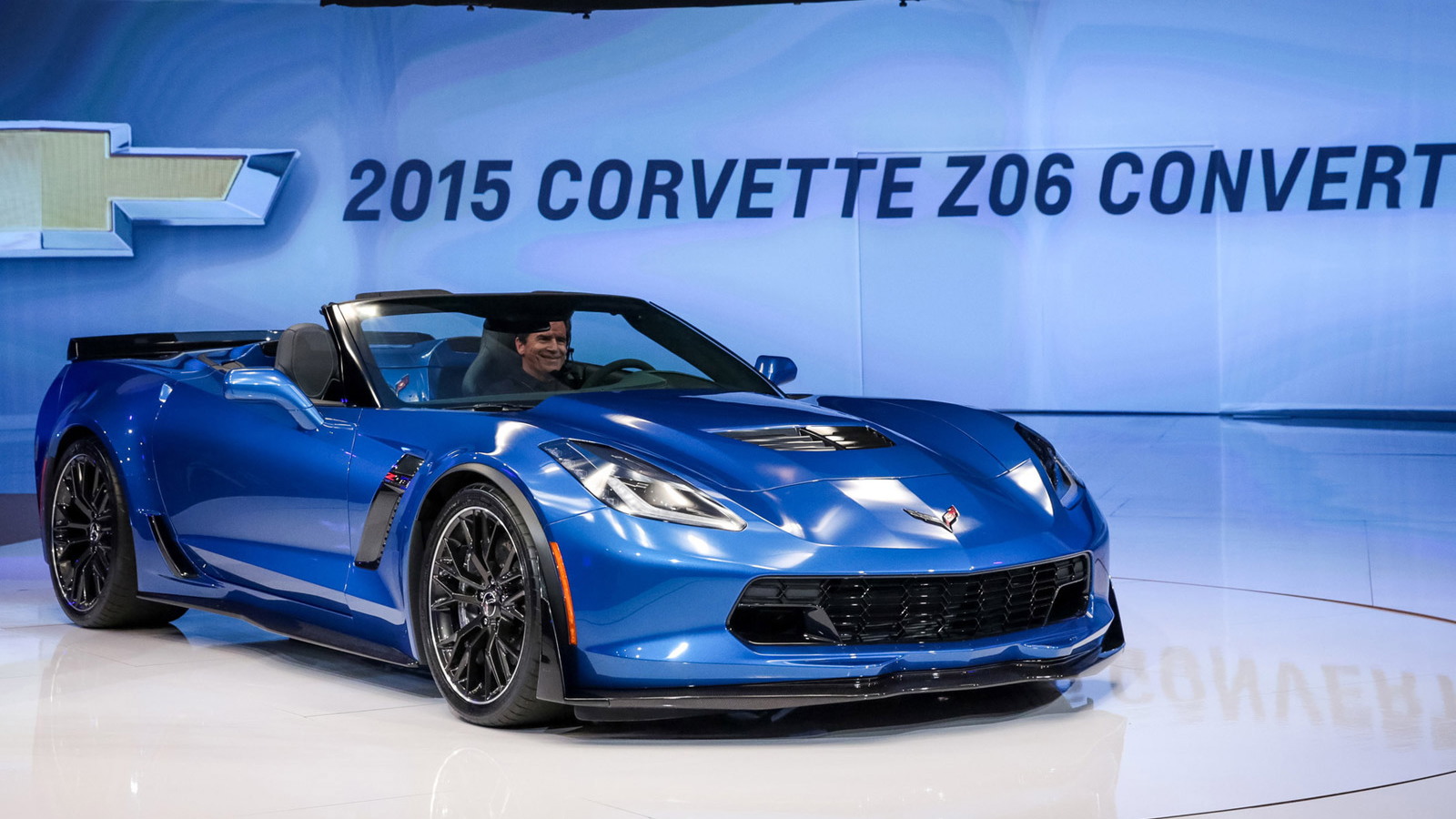 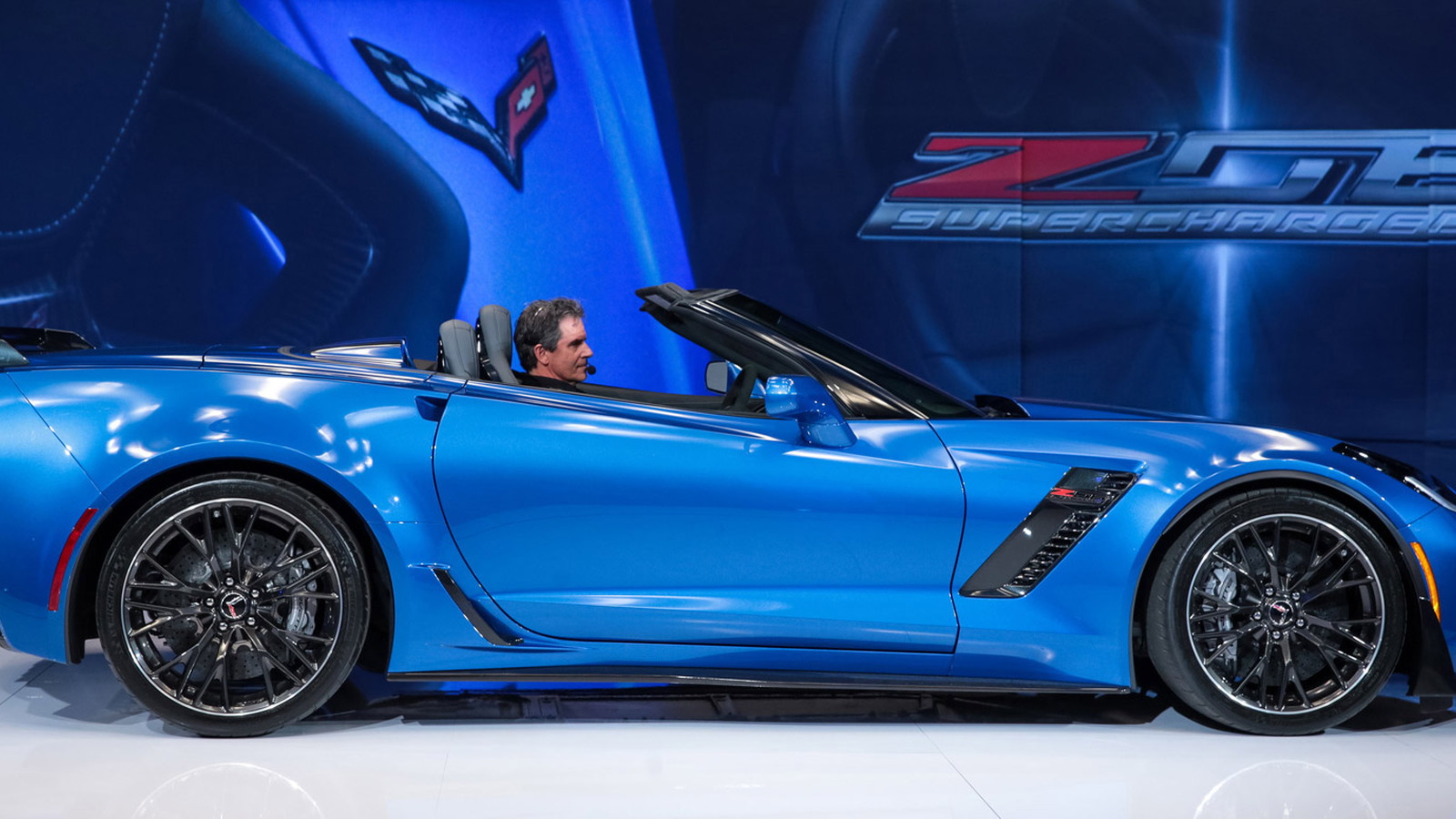 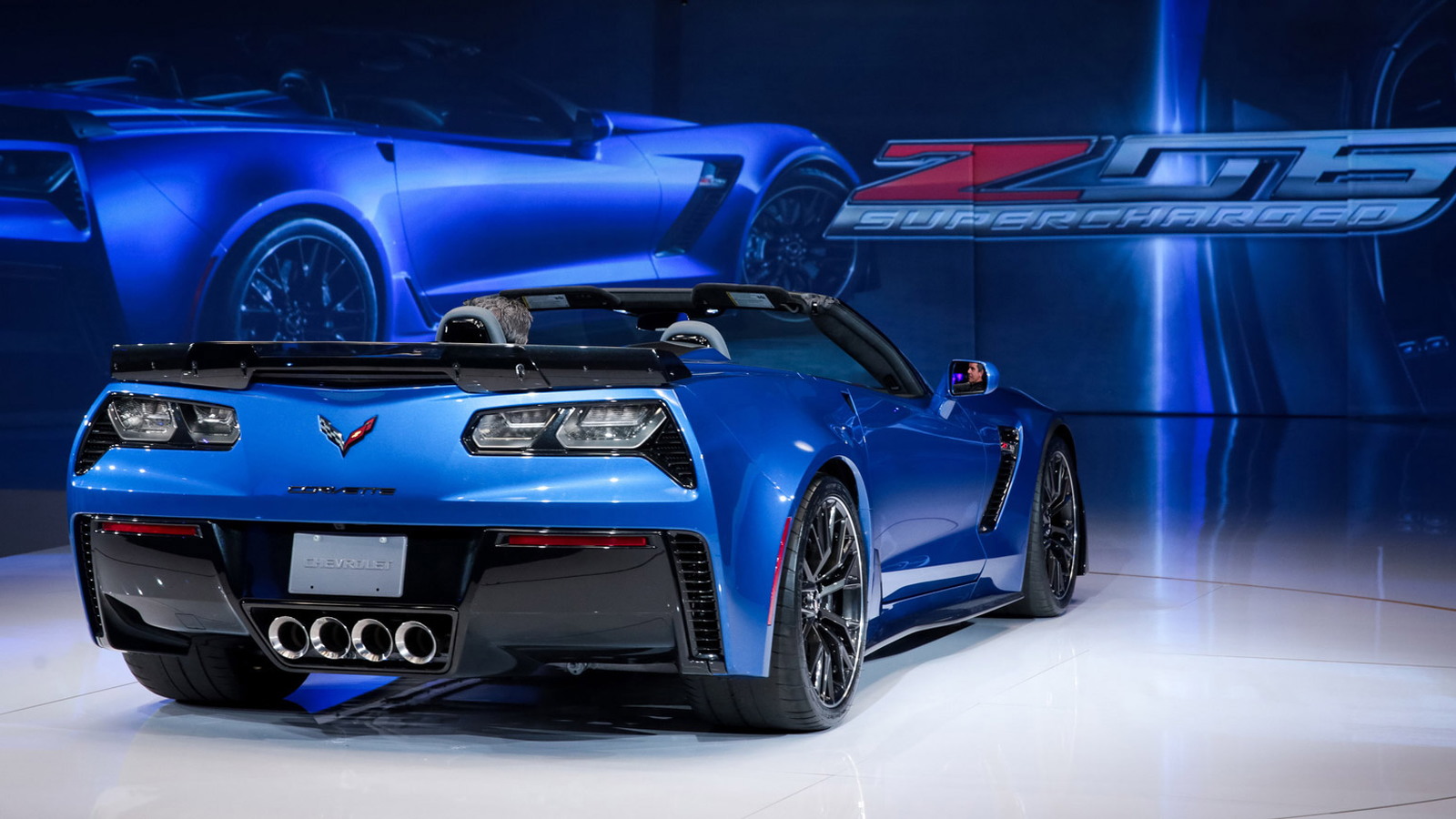 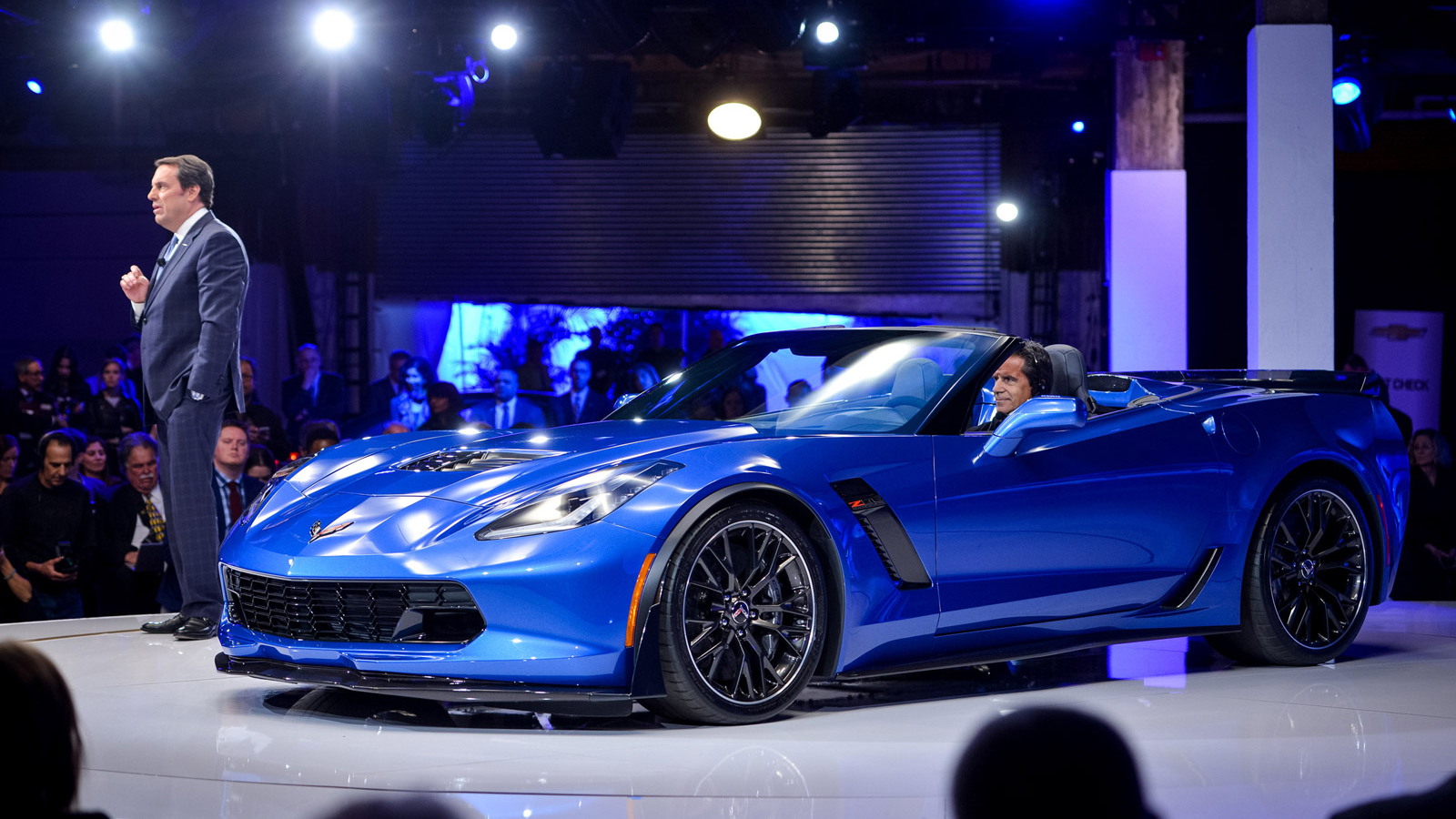 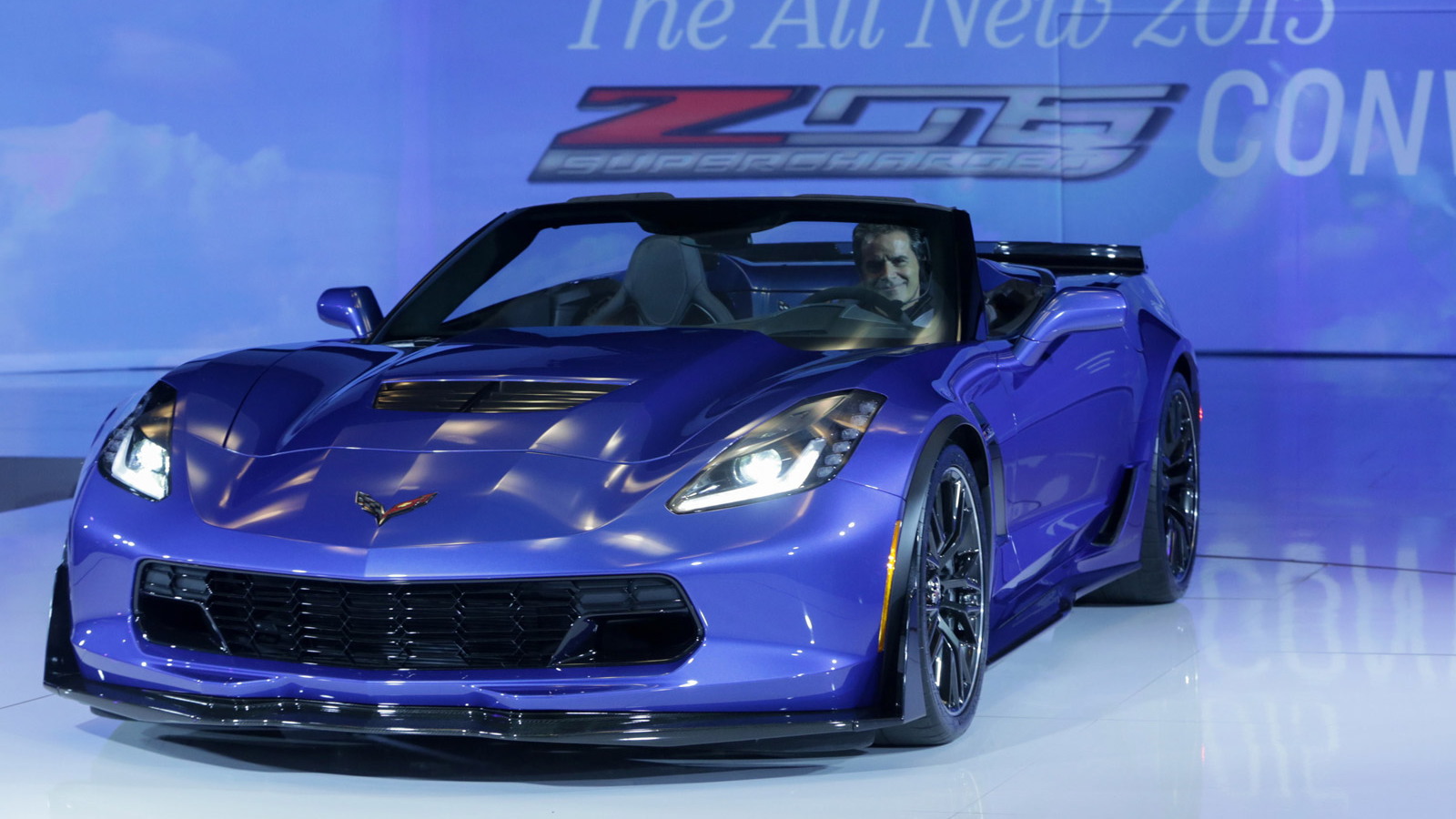 Deliveries of the 2015 Chevrolet Corvette Z06 are yet to start but John Hennessey and his team at Hennessey Performance have already come up with a number of performance upgrades for the car, ranging from about 750 to 1,000 horsepower.

From the factory, the new Z06 is already tuned to deliver a supercar-like 650 horsepower and 650 pound-feet of torque from its supercharged 6.2-liter LT4 V-8, but even with some relatively simple mods Hennessey sees much greater potential.

According to the tuner, up to 750 hp is possible with a pulley upgrade, new cylinder heads, a new intercooler and a new camshaft profile, as well as some fine-tuning of the ECU. However, to get upwards of 1,000 hp, Hennessey says it will need to install its own supercharger as well as install tougher internals and free up the intakes and exhaust.

In the video above, John Hennessey points out that the Z06’s brakes and aero pieces will be hard to beat so most of his upgrades will be focused on the drivetrain. He also says that he expects the car’s new eight-speed auto to be the superior transmission option, because of its ability to execute much faster shifts than the standard seven-speed manual.

Interestingly, he also points out that availability of the Z06 is being limited, meaning it will be hard to find one with its recommended $78,995 price tag. Oh, and he also sees the car setting a Nürburgring lap time quicker than the 7:08.679 set by the 2015 Nissan GT-R NISMO.