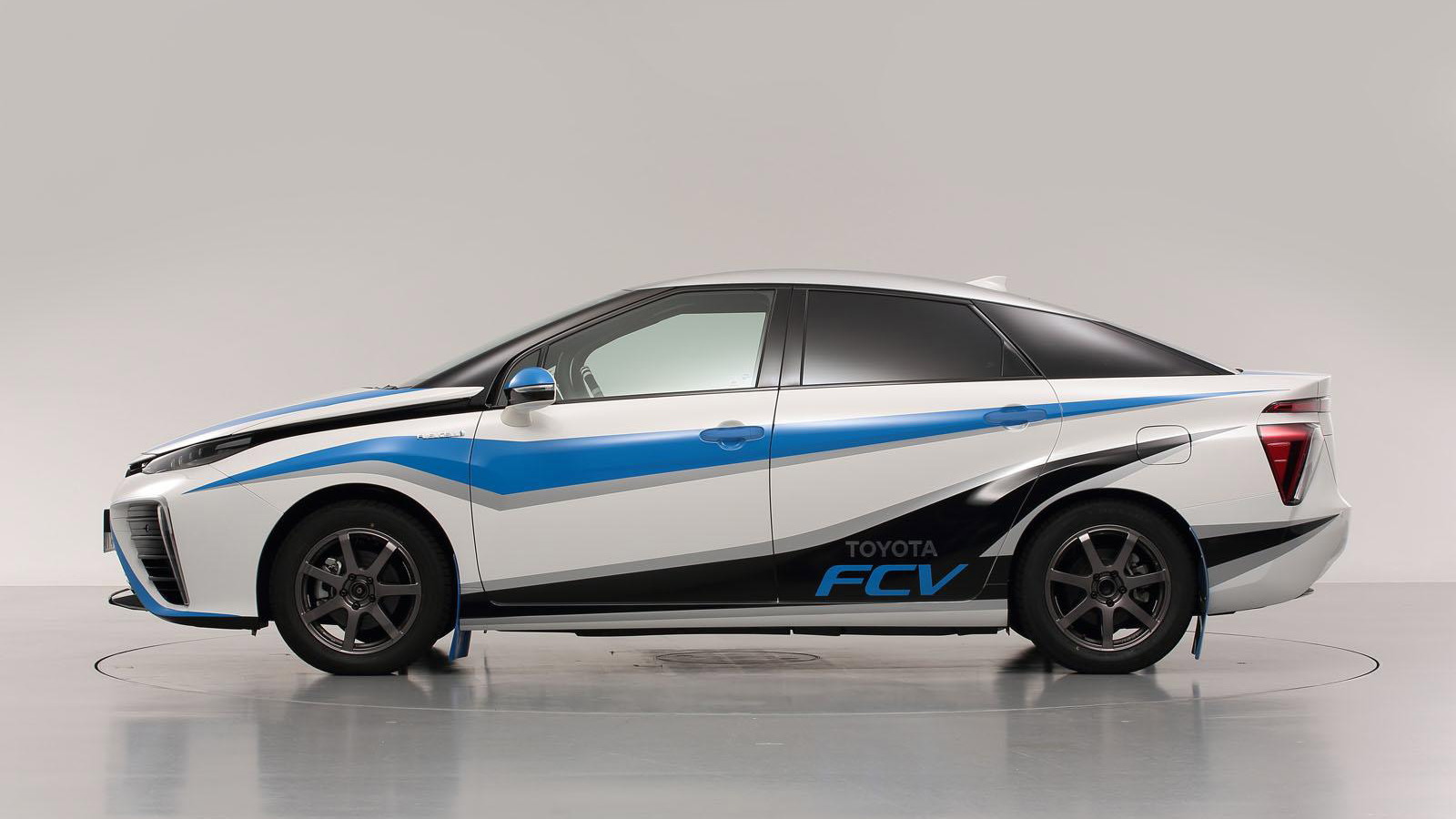 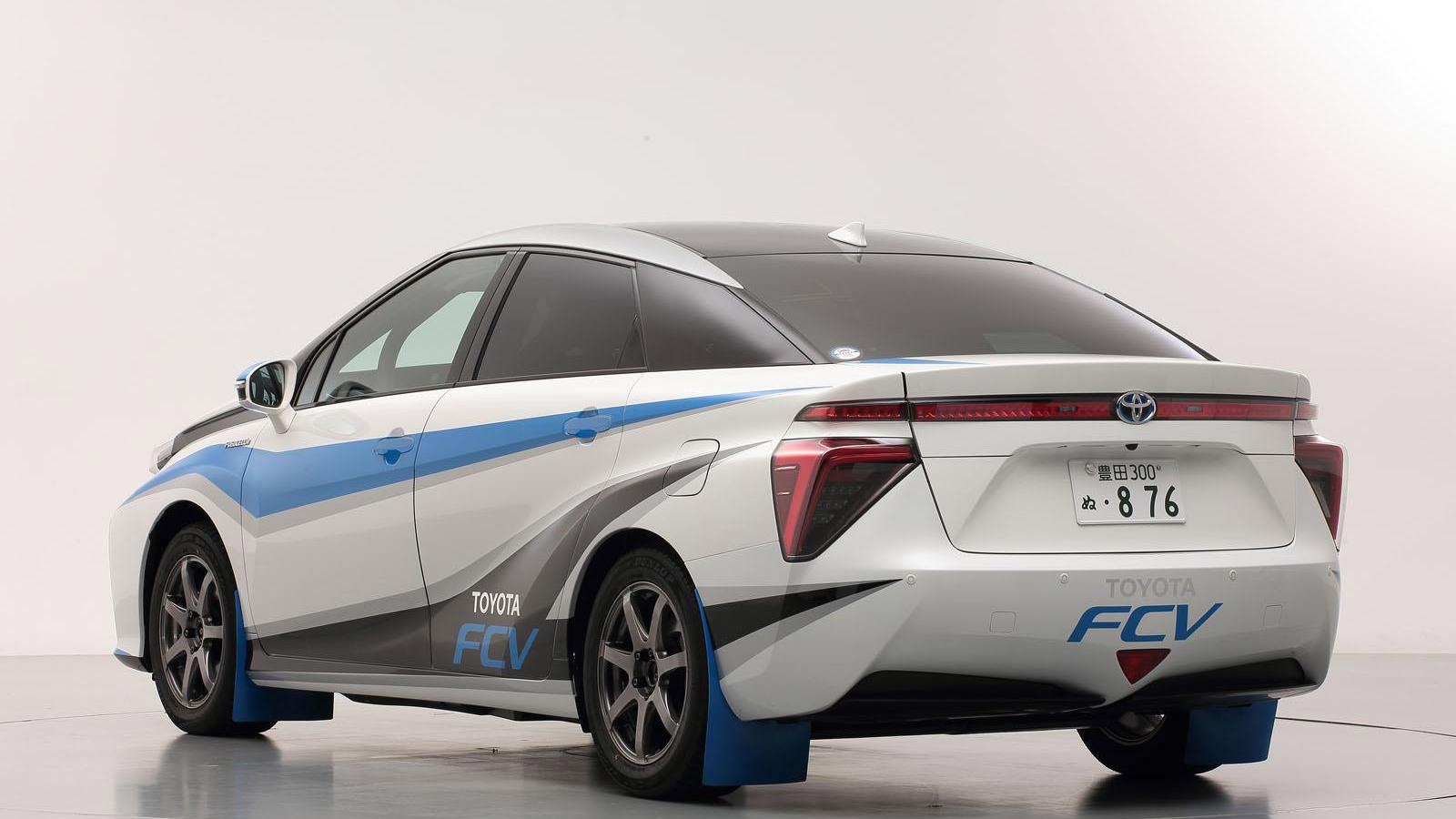 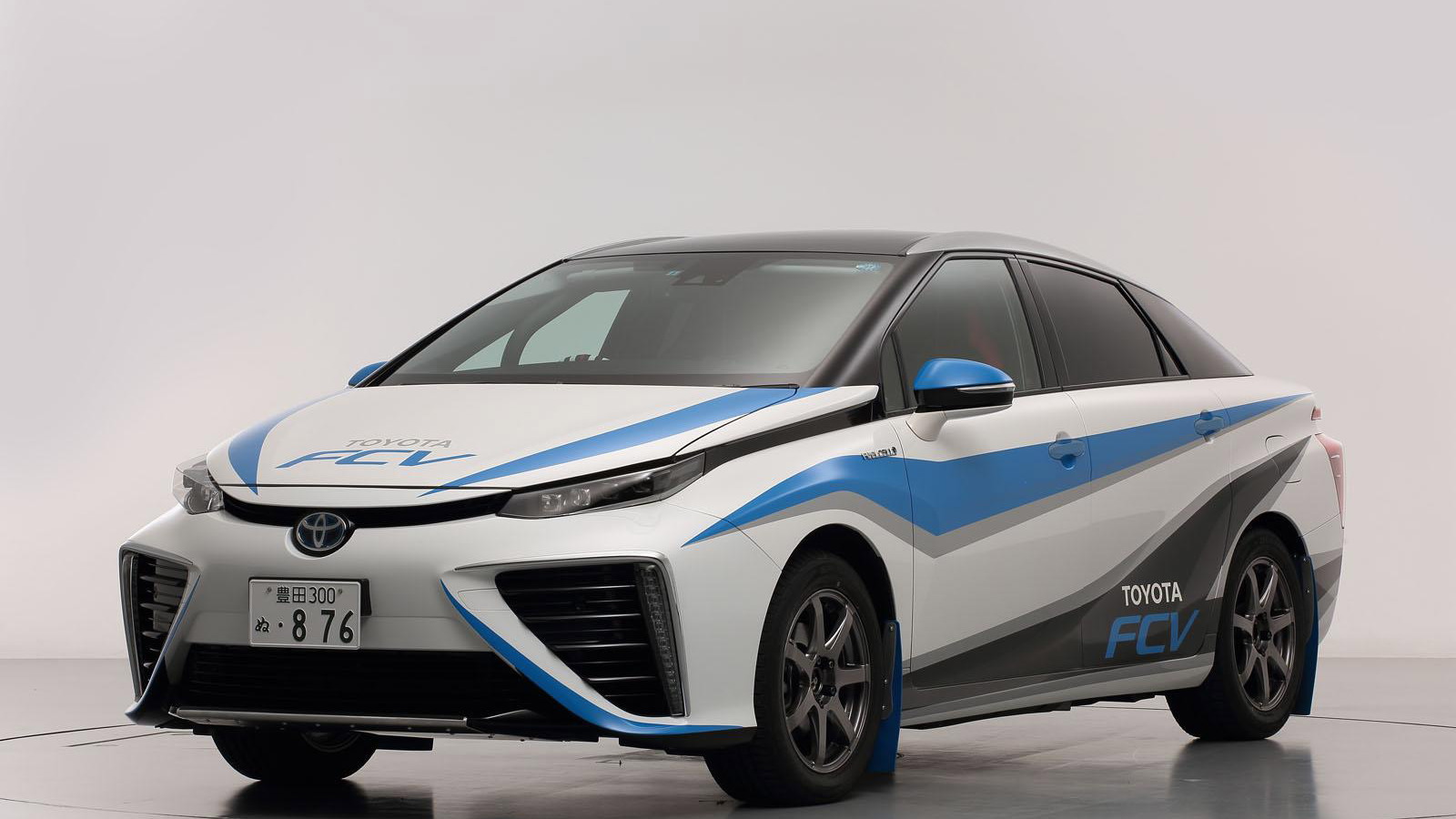 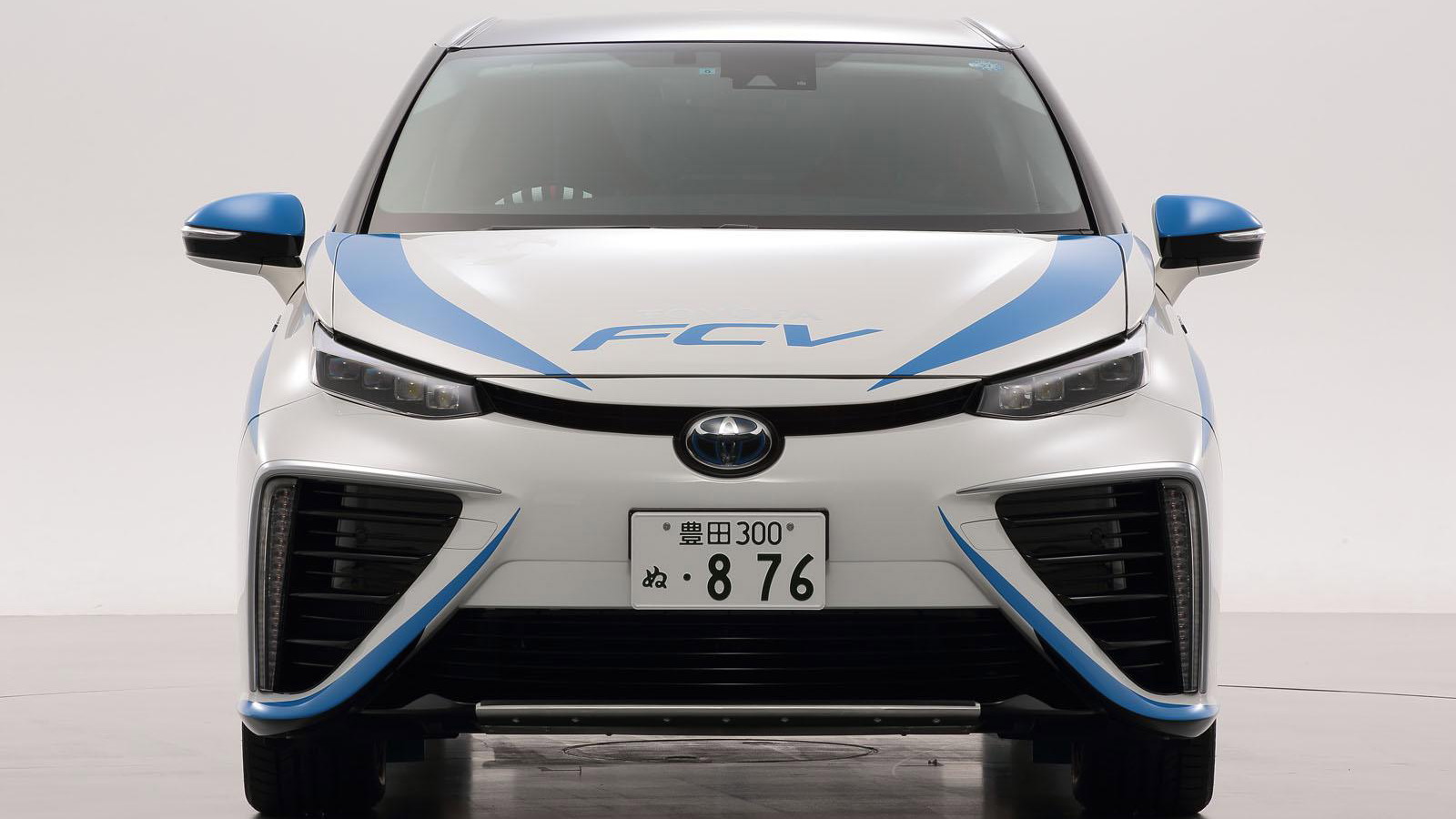 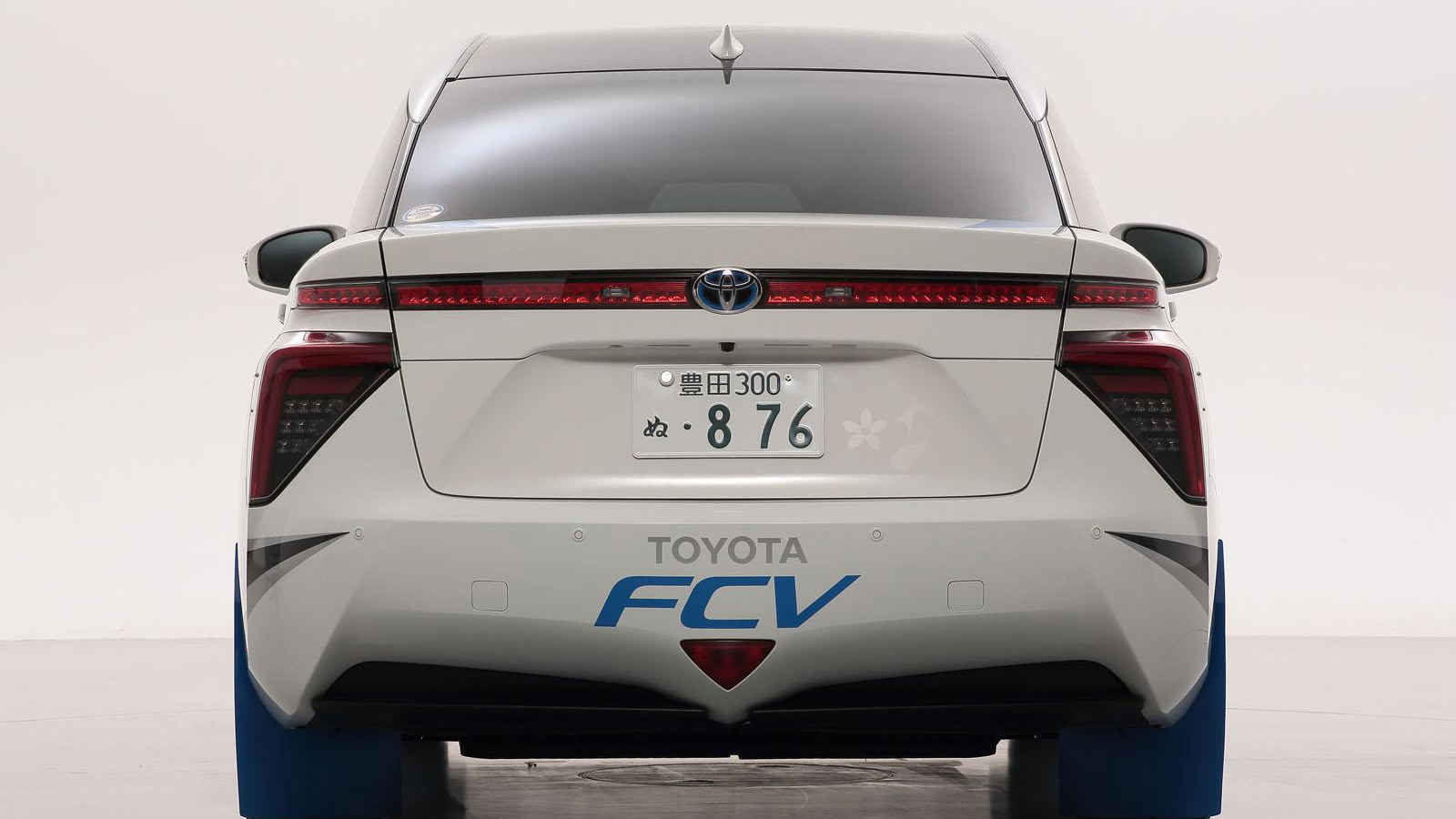 Toyota is out to demonstrate the performance and reliability of its fuel cell technology by ‘featuring’ its first production fuel cell vehicle, the FCV, in a rally taking place in Japan this weekend. No, the FCV won’t be trying to set a time but will simply run the planned course in order to check the safety of the roads and dirt trails.

ALSO SEE: 'Furious 7' Will See The Return Of Race Wars!

In case you’re not up to date on the FCV, it’s a compact sedan powered by an electric drive system that instead of using a battery for juice relies on electricity generated by a fuel cell stack. The fuel cell stack is rated at 134 horsepower and relies on hydrogen stored in two high-pressure tanks onboard the vehicle.

The rally the FCV will be featured at is the final instalment of the 2014 Japanese Rally Championship, which takes place tomorrow in Japan’s Aichi Prefecture. The FCV will have to cover a distance of 177 miles, which it should have no problem of doing thanks to its 310-mile driving range.

Toyota is yet to reveal full specifications for its new FCV, or even its interior, but the automaker has confirmed that sales will commence in Japan in April, 2015 and here in the U.S. by next summer. In Japan, the vehicle will be priced close to seven million yen (approximately $62,700). Pricing in other markets will be announced closer to launch.