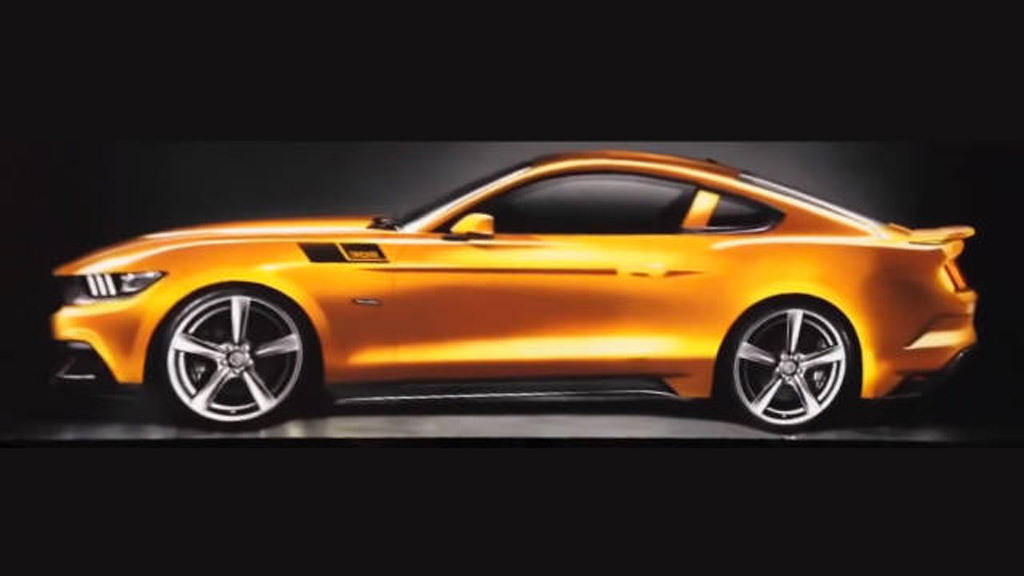 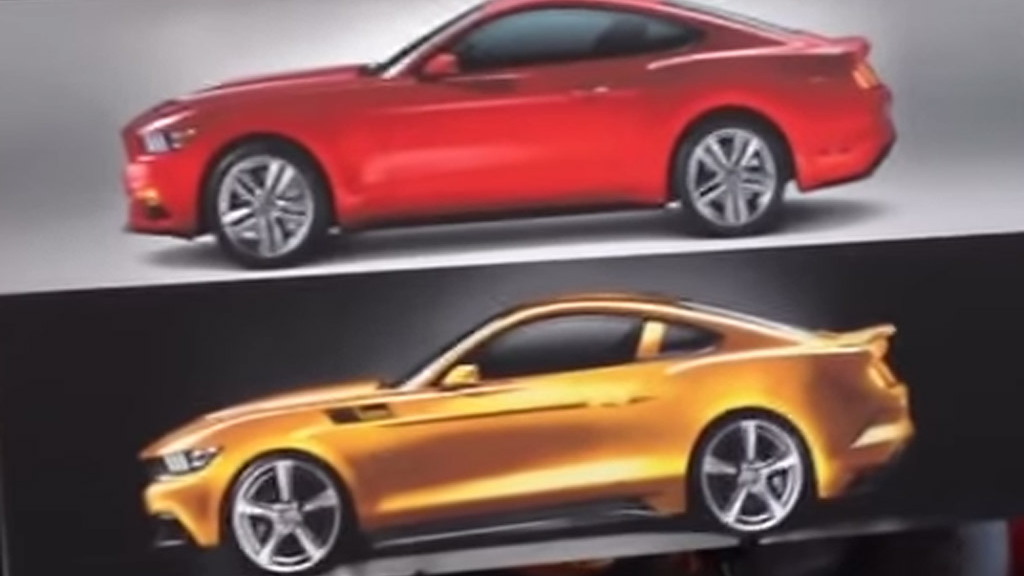 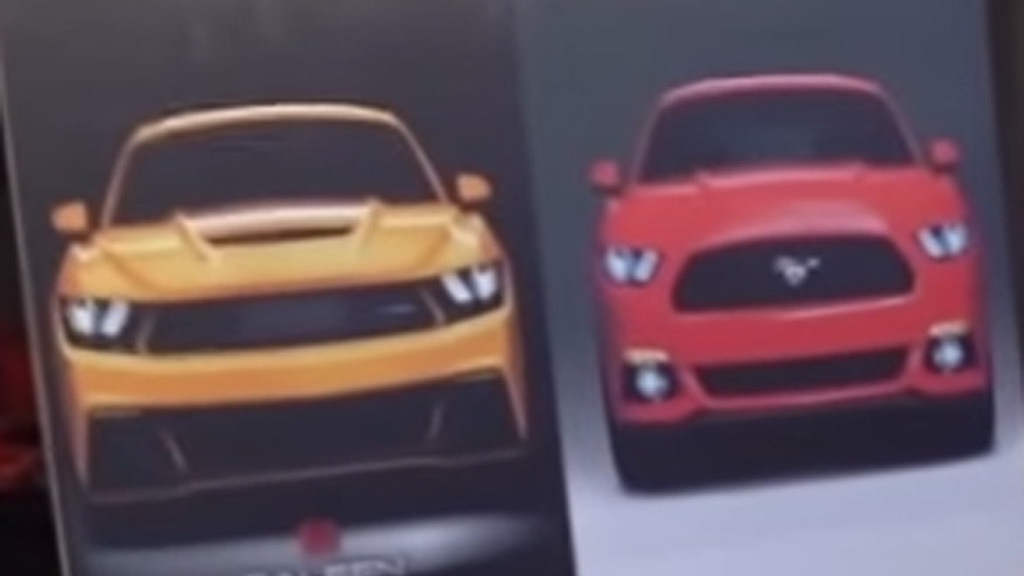 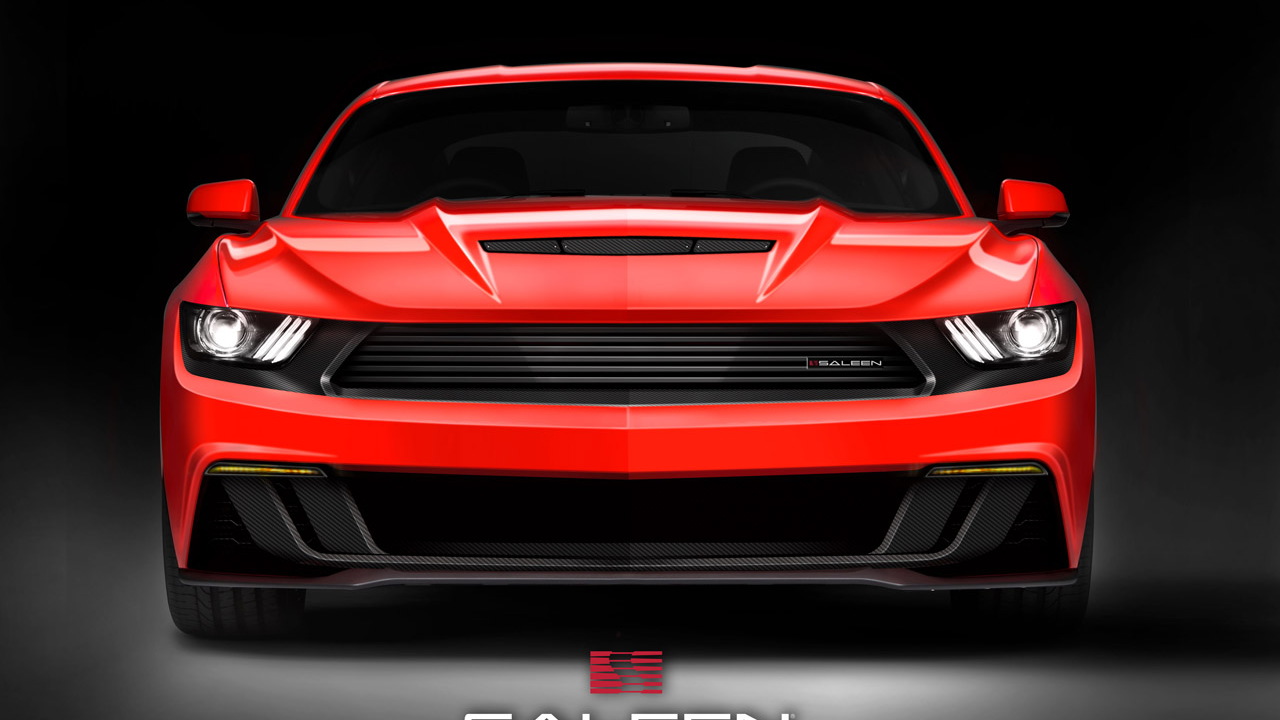 Although Saleen’s focus of late has been in modifying the Tesla Model S, the firm hasn’t forgotten the nameplate that put it on the map: Mustang. For the latest generation of the iconic muscle car, Saleen is reviving its S302 badge, and after July’s early look at the all-new 2015 Saleen S302 Mustang, we now have a few more details direct from Saleen founder Steve Saleen himself.

MUST SEE: Ride Along In A Lamborghini Countach 5000S Flat Out: Video

Featured in this video from the guys at Mustang Medic, Saleen reveals the stunning profile of the new S302 Mustang and states that the car is coming very soon. We can also see that the car is lowered, features much bigger wheels than the stock Mustang GT on which it’s based, and is wearing some new aero pieces.

Buyers should also have the choice of manual or automatic transmissions, and when the 2015 Mustang Convertible is available a drop-top option too.

“We feel this latest Saleen mustang model is perfectly positioned as the next American exotic, campaigning on the world stage,” Steve Saleen previously said of the car. “As a first look, the final features and specifications of the 2015 S302 Mustang will be released as our unveiling and production draws nearer.