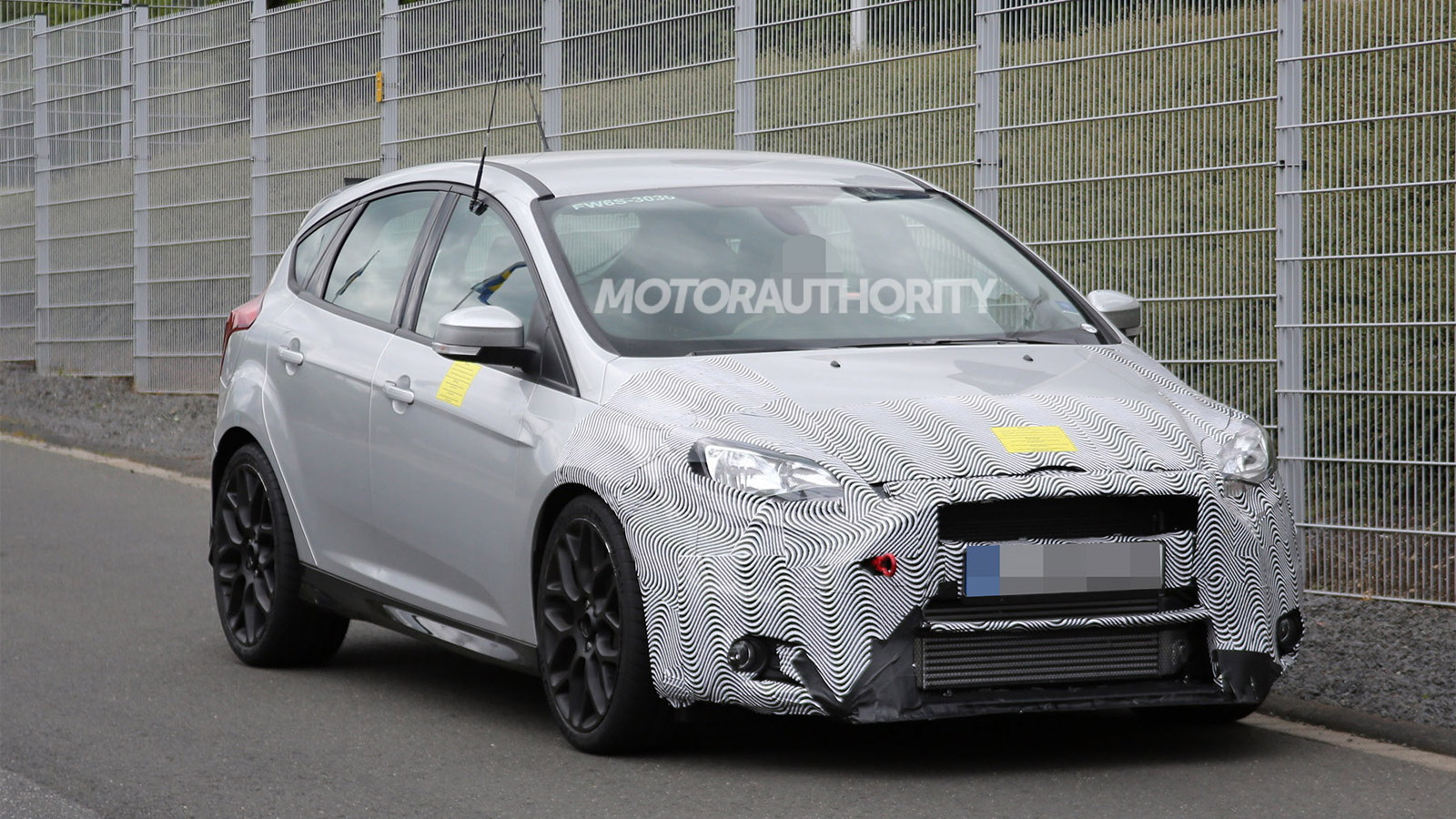 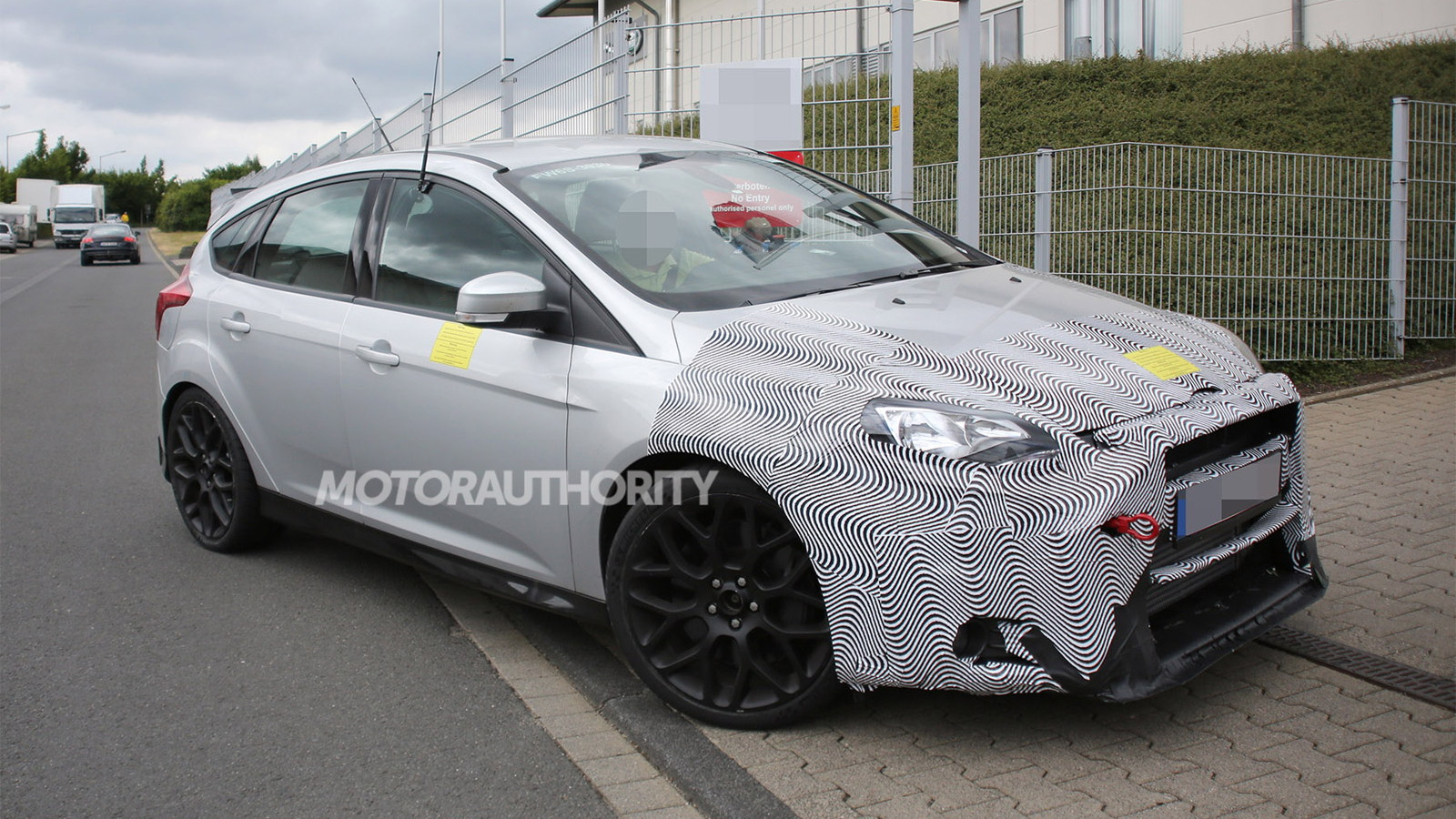 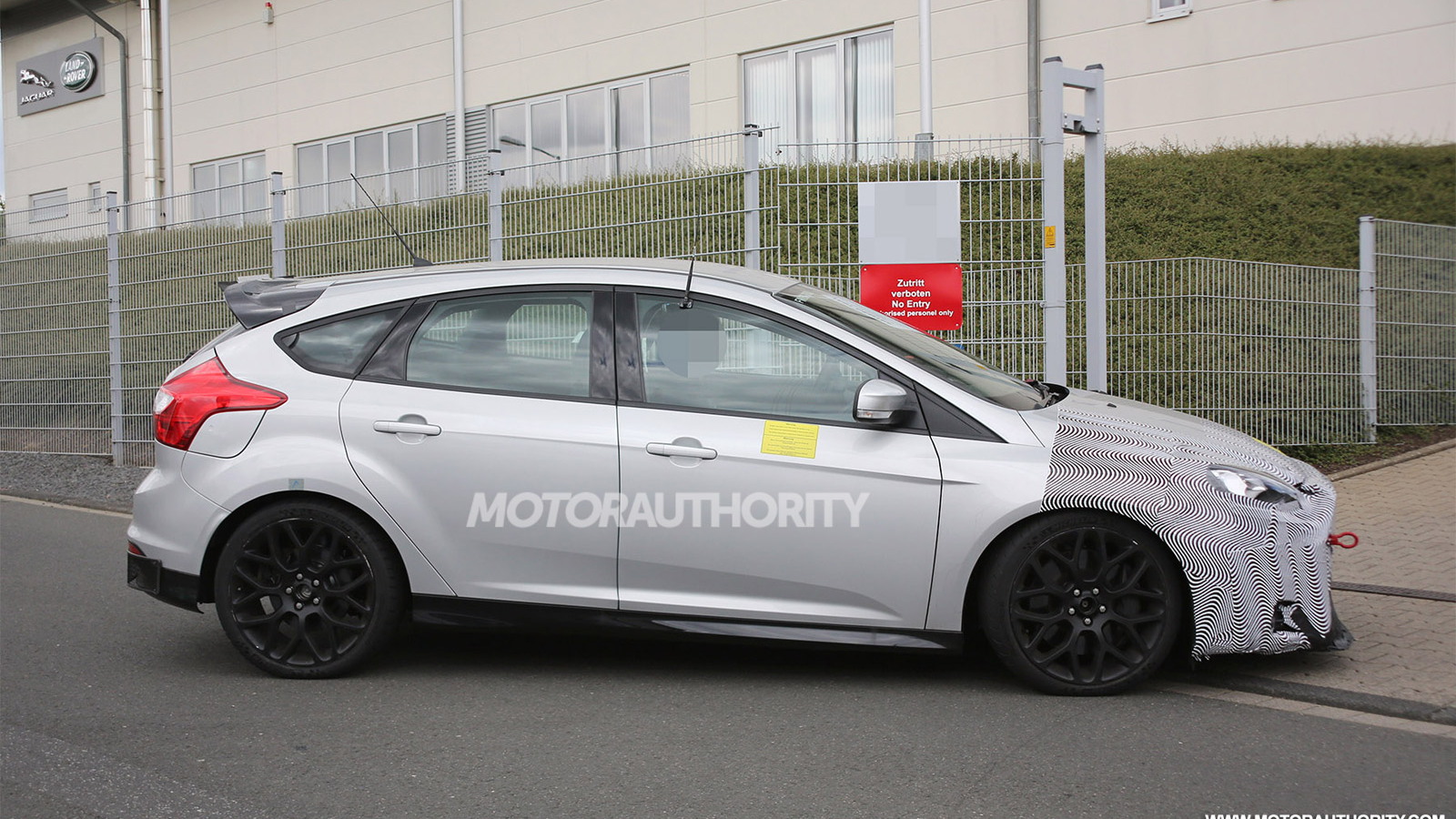 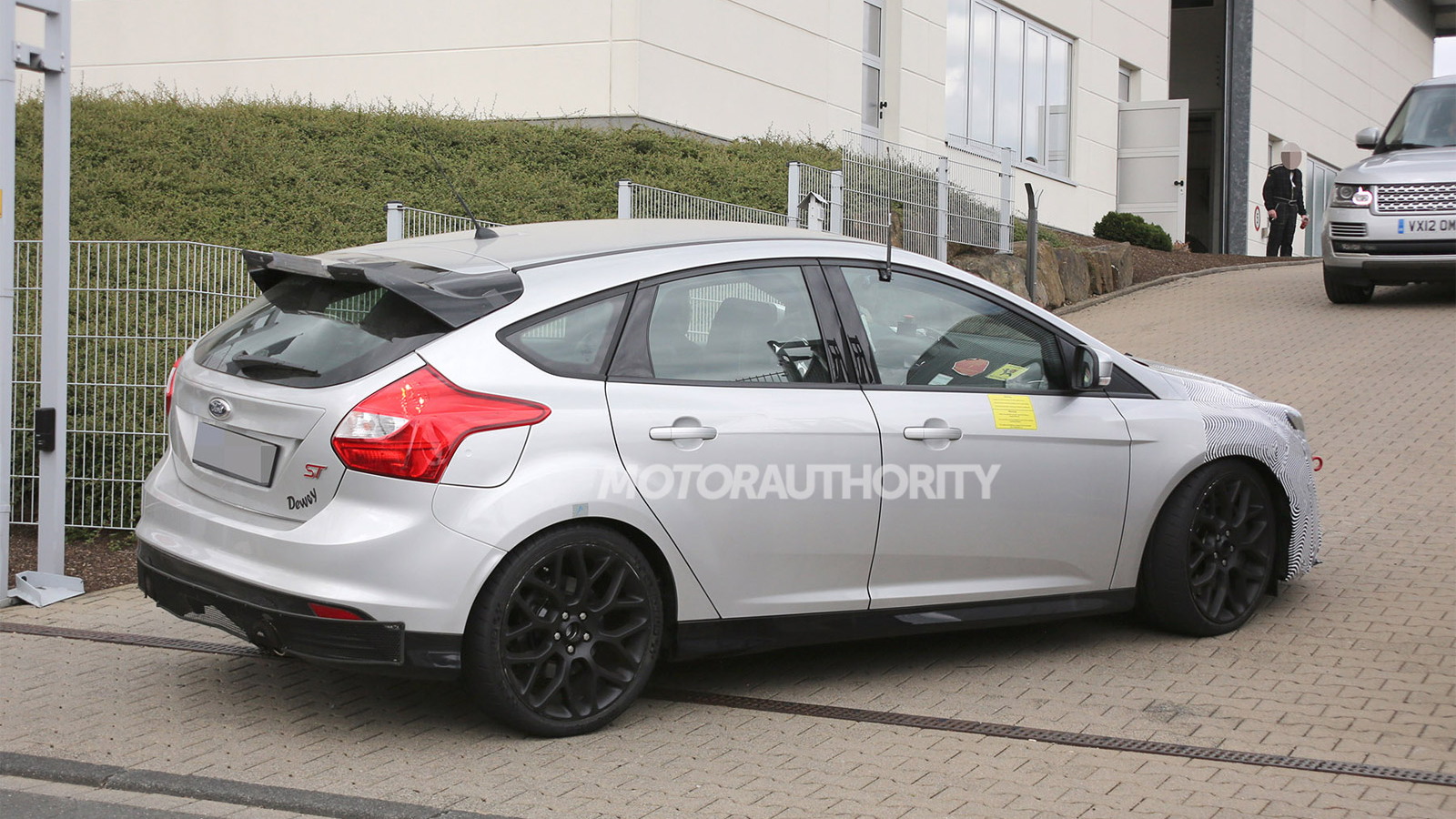 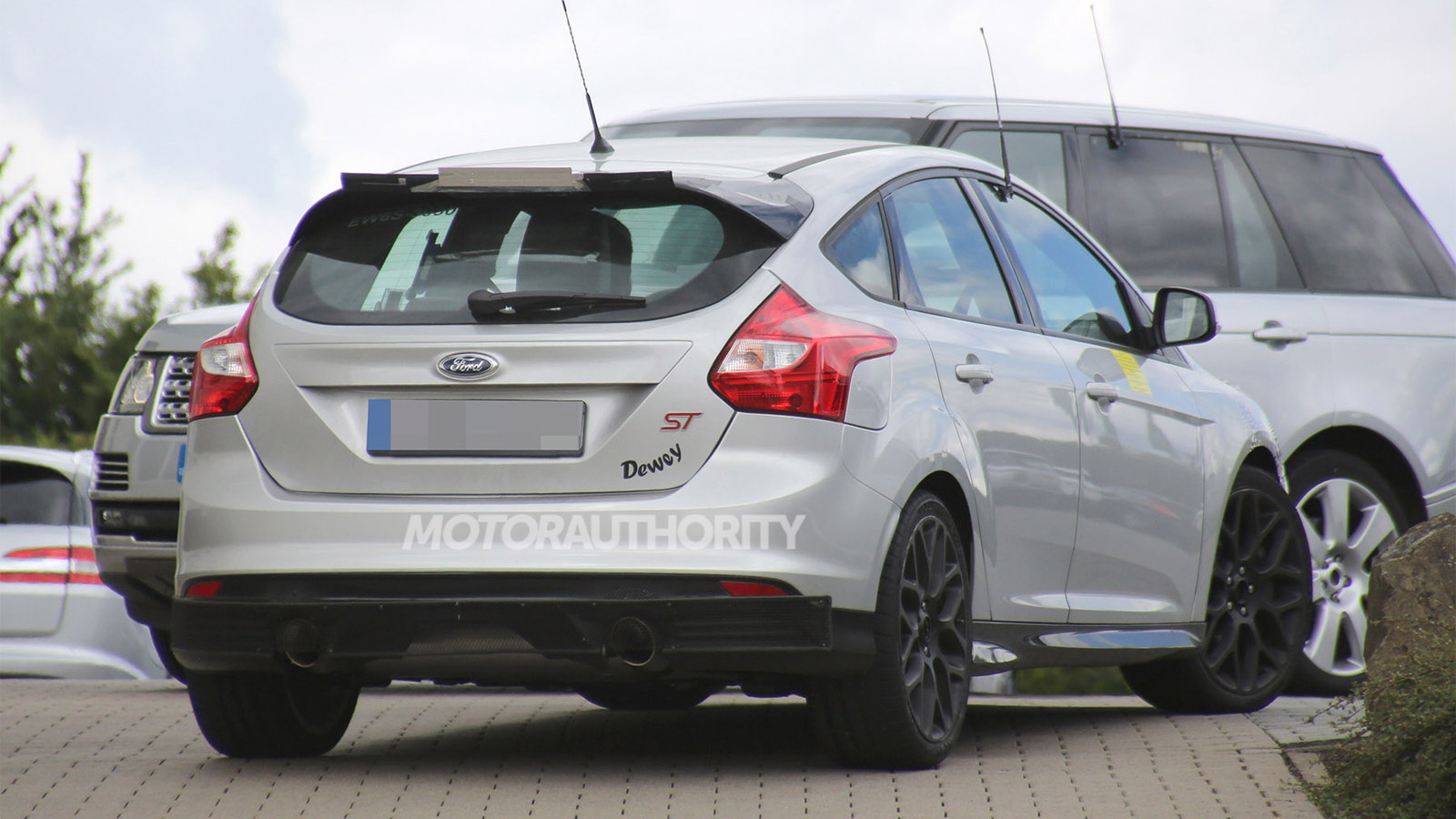 6
photos
Ford’s previous Focus RS has earned a well-deserved reputation for pushing the boundaries of a factory-built, front-wheel-drive hot hatch. The car, which was never offered in the U.S., delivered as much as 345 horsepower to the front wheels in some guises, made possible thanks to rally-bred technologies such as the RevoKnuckle suspension and a Quaife limited-slip differential.

The Ford Motor Company [NYSE:F] is now working on a new generation of the Focus RS, and while the car was previously thought to once again feature a front-wheel-drive system, word on the street is that it will actually come with all-wheel drive. An anonymous source has revealed to Road & Track that the new Focus RS, expected to be revealed next year, as a 2016 model, will feature all-wheel drive to ensure it keeps up with Volkswagen’s Golf R as well as new players in the segment such as the Mercedes-Benz A45 AMG.

The all-wheel-drive system destined for the Focus RS is said to be a new setup designed for high-performance applications. It will feature torque vectoring front and rear, and beyond the new Focus RS we can expect to see it in other vehicles within the Ford empire.

Power, meanwhile, will come from Ford’s 2.3-liter EcoBoost engine already announced for the 2015 Mustang EcoBoost. While in the Mustang the engine is tuned to deliver 310 horsepower, we hear that in the Focus RS it will deliver anywhere between 325 and 350 horses—with the final figure likely to lie towards the upper limits of that range. Since few buyers are expected to cross-shop the Focus RS and Mustang, it appears Ford has no issue with competition between the two.

Finally, Road & Track’s anonymous source claims the new Focus RS will land in U.S. showrooms, though its availability will be limited. This means pricing is likely to be high (for a hatchback) and waiting lists long.