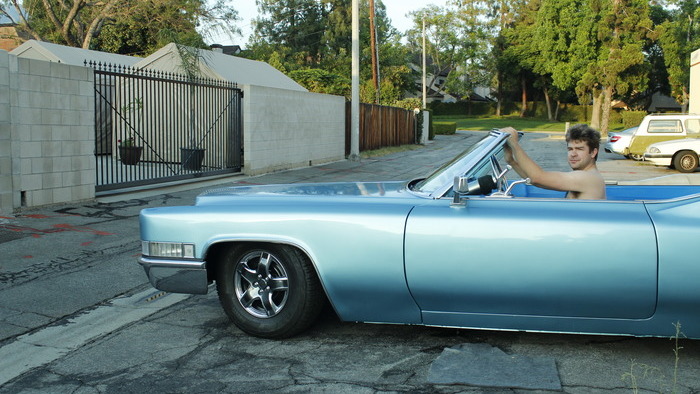 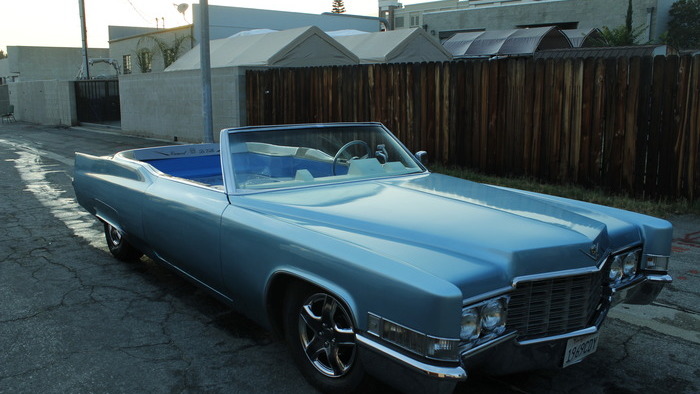 As a way to relax after a hard day of racing, lounging around in a hot tub has to be right up there. The team behind Carpool DeVille have decided to cut out the middle man and race their hot tub at Bonneville, hoping to set a world speed record in the process.

The amazing thing isn't that they're attempting such a thing, but that their $10,000 Kickstarter campaign to fund it has actually delivered, with over $11,000 now raised towards the team's efforts. The car has recently gained a roll cage--even hot tubs need to be safe when attaining high speeds on the salt flats--and today, August 5, owners/builders Phillip Weicker and Duncan Forster should be leaving Los Angeles and making their way to Utah.

Along the way the team will stop in Vegas (where a Cadillac hot tub with a roll cage is the least-strange thing many people will see that day) and then head to Wendover, the small town on the border of Nevada and Utah and home to racers during Speed Week. Technical inspection starts on August 7, and pending approval by the Southern California Timing Association, Carpool DeVille should get runs on August 9 and 10.

The team is sure to encounter a few issues along the way and the technical challenges of racing a hot tub, even one powered by a 7.7-liter V-8, are sure to be numerous. But if all else fails, Phillip and Duncan will at least have somewhere to relax when the day is over...