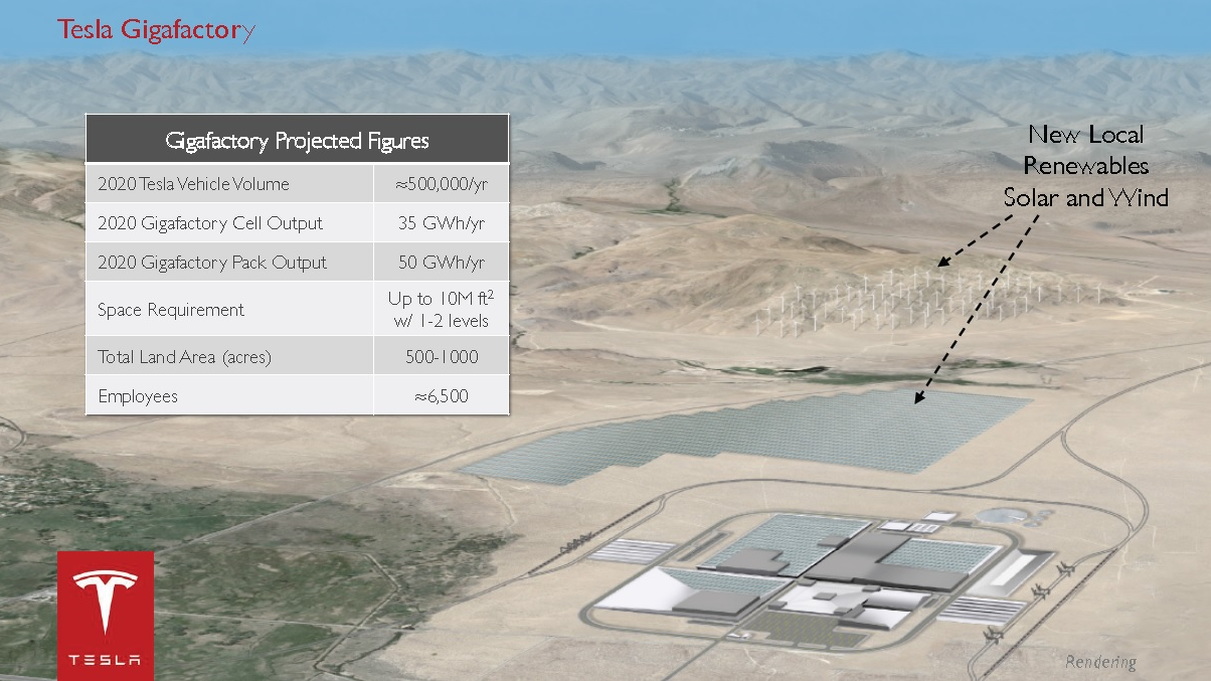 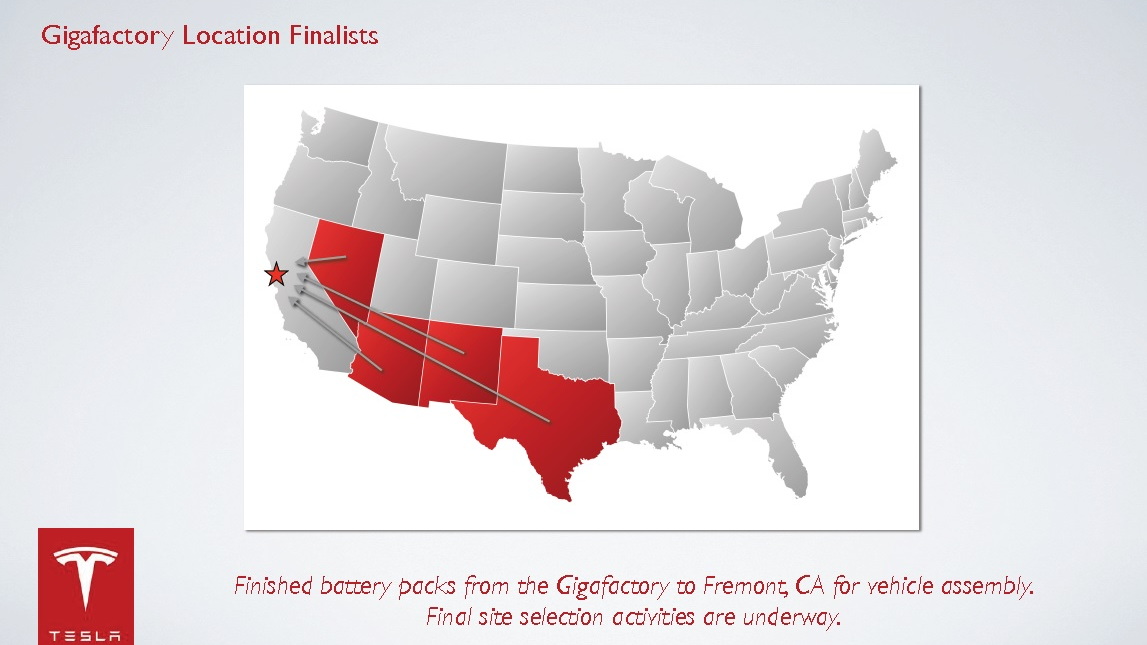 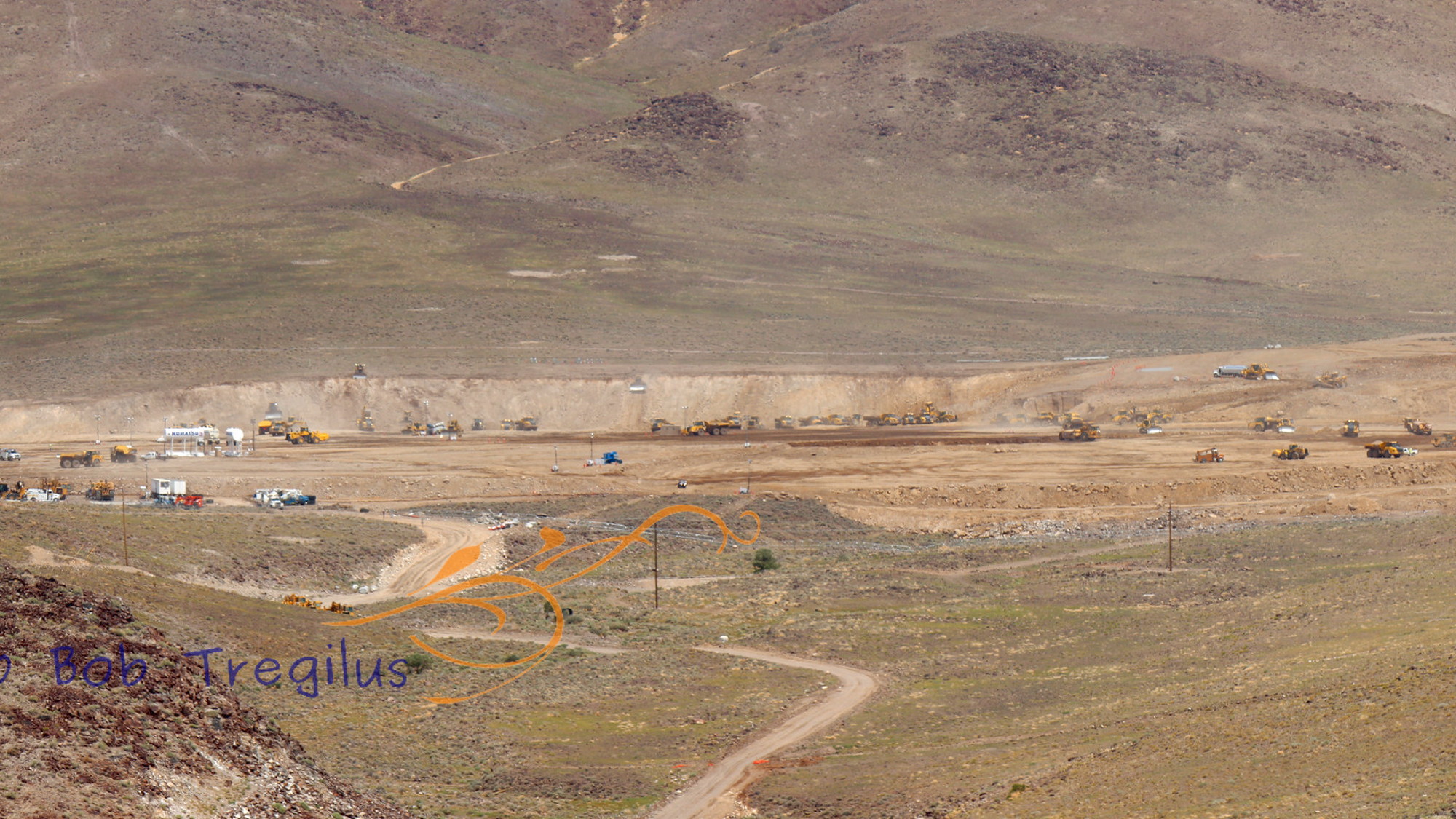 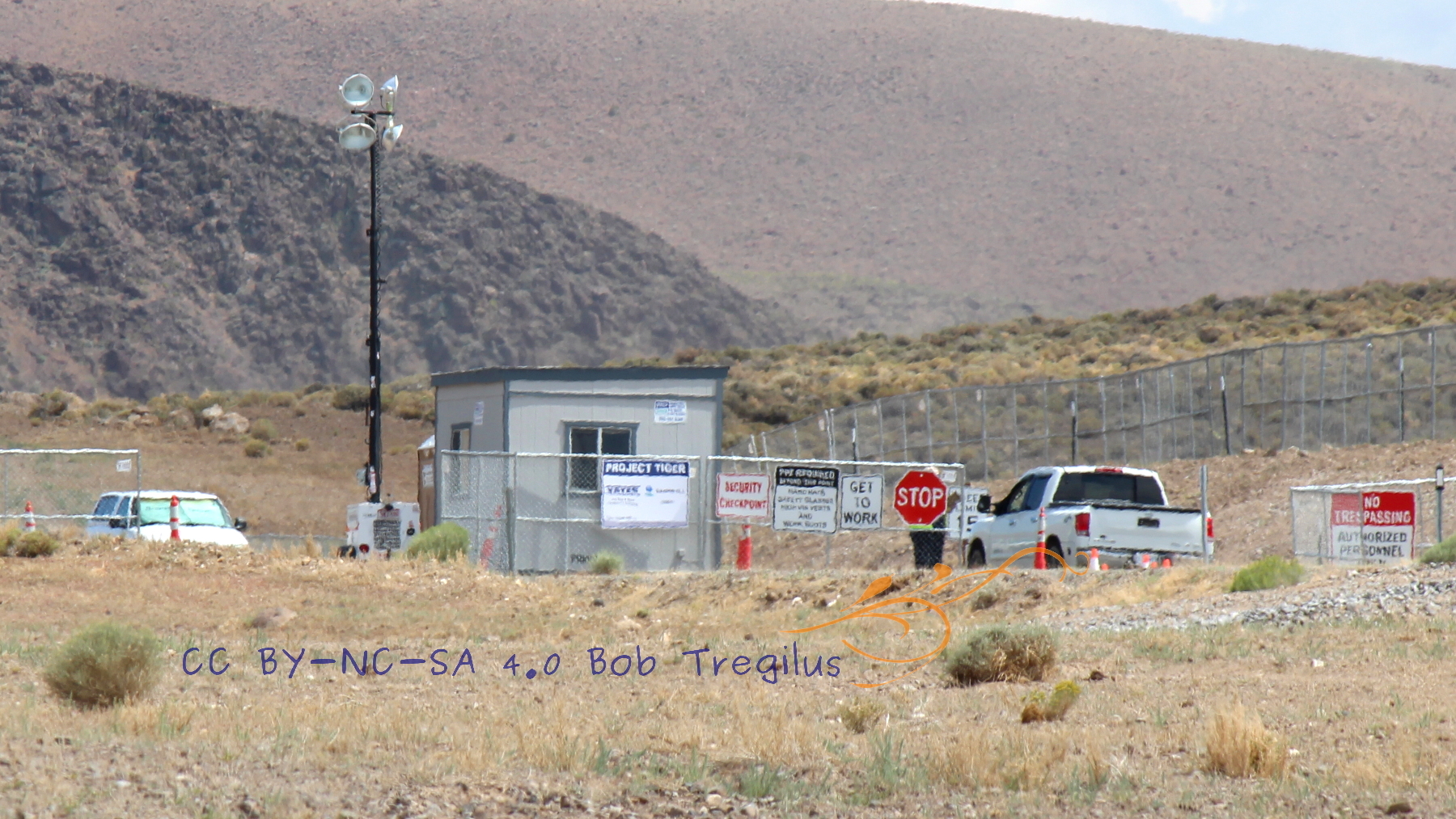 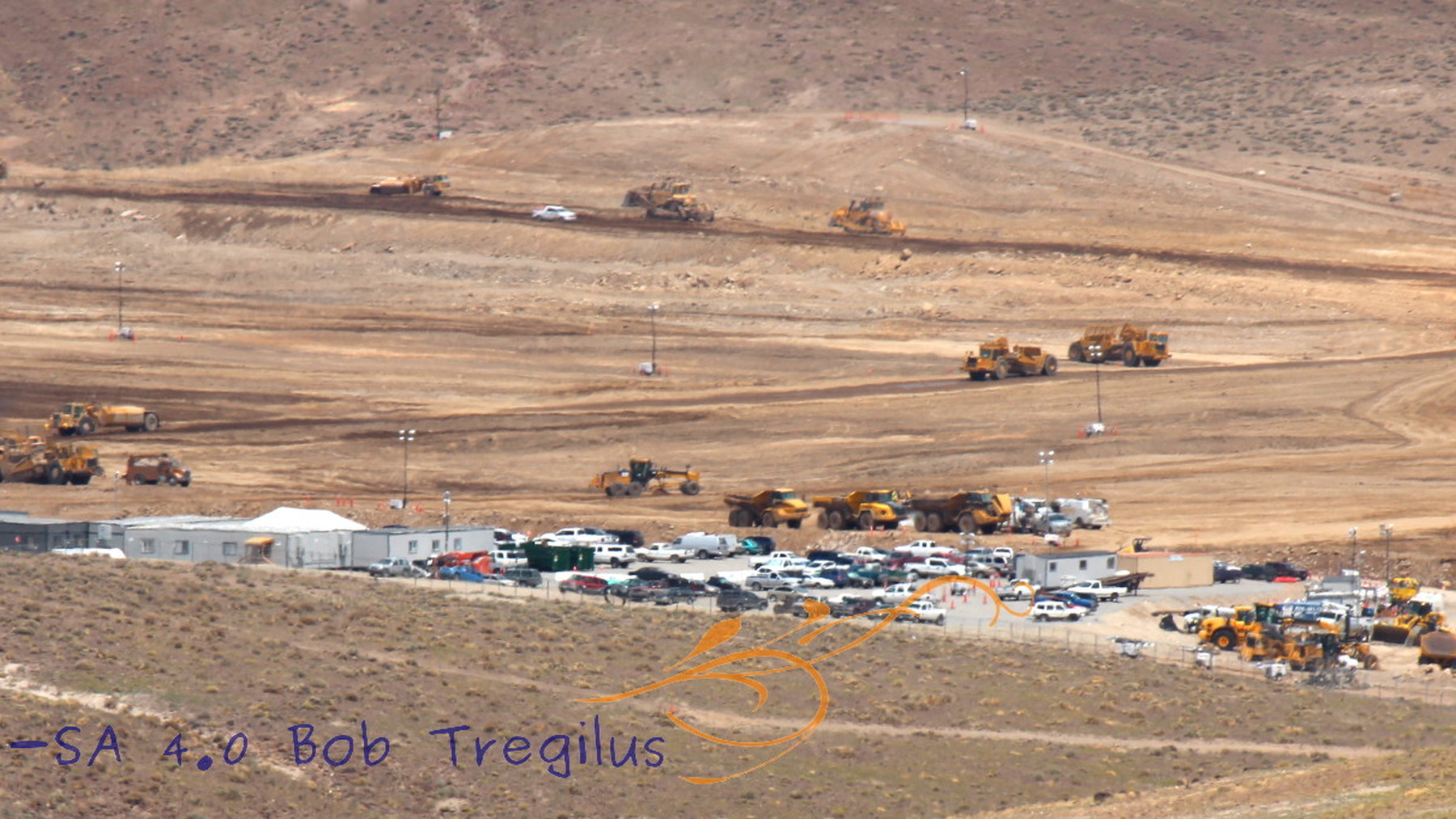 Tesla and its battery partner Panasonic have finally confirmed a formal agreement to build a battery 'gigafactory'--from which Tesla will produce the huge volumes of batteries it needs to ensure continued expansion of the company.

According to a statement from Tesla Motors (NSDQ:TSLA), "Tesla will prepare, provide, and manage the land, buildings and utilities," adding that "Panasonic will manufacture and supply cylindrical lithium-ion cells and invest in the associated equipment, machinery, and other manufacturing tools based on their mutual approval." The plant will produce cells to meet expected demand of Tesla's third-generation electric car--the lower-priced Model III electric sedan.

Half of the new plant will be dedicated to cell production by Panasonic, according to Green Car Reports, while the other half will be occupied by suppliers and module and battery-pack assembly. Despite the factory's size--big enough to produce 35 gigawatt-hours of cells and 50 GWh of packs per year by 2020, says Tesla--the electric car company is still expecting to buy cells from Panasonic's existing plants in Japan, to meet demand.

What isn't clear at this stage--and remained unannounced in Tesla's statement--is exactly where the massive battery plant will be. The company has previously proposed several locations and CEO Elon Musk said ground may be broken at more than one site, just in case any issues arise. Rumors suggest a site near Reno, Nevada is set to house the factory. Known as the 'Tiger Project', the site is roughly the size expected of the gigafactory, and workers there have all signed confidentiality agreements. Arizona, New Mexico, and Texas are also in the running as potential gigafactory sites.