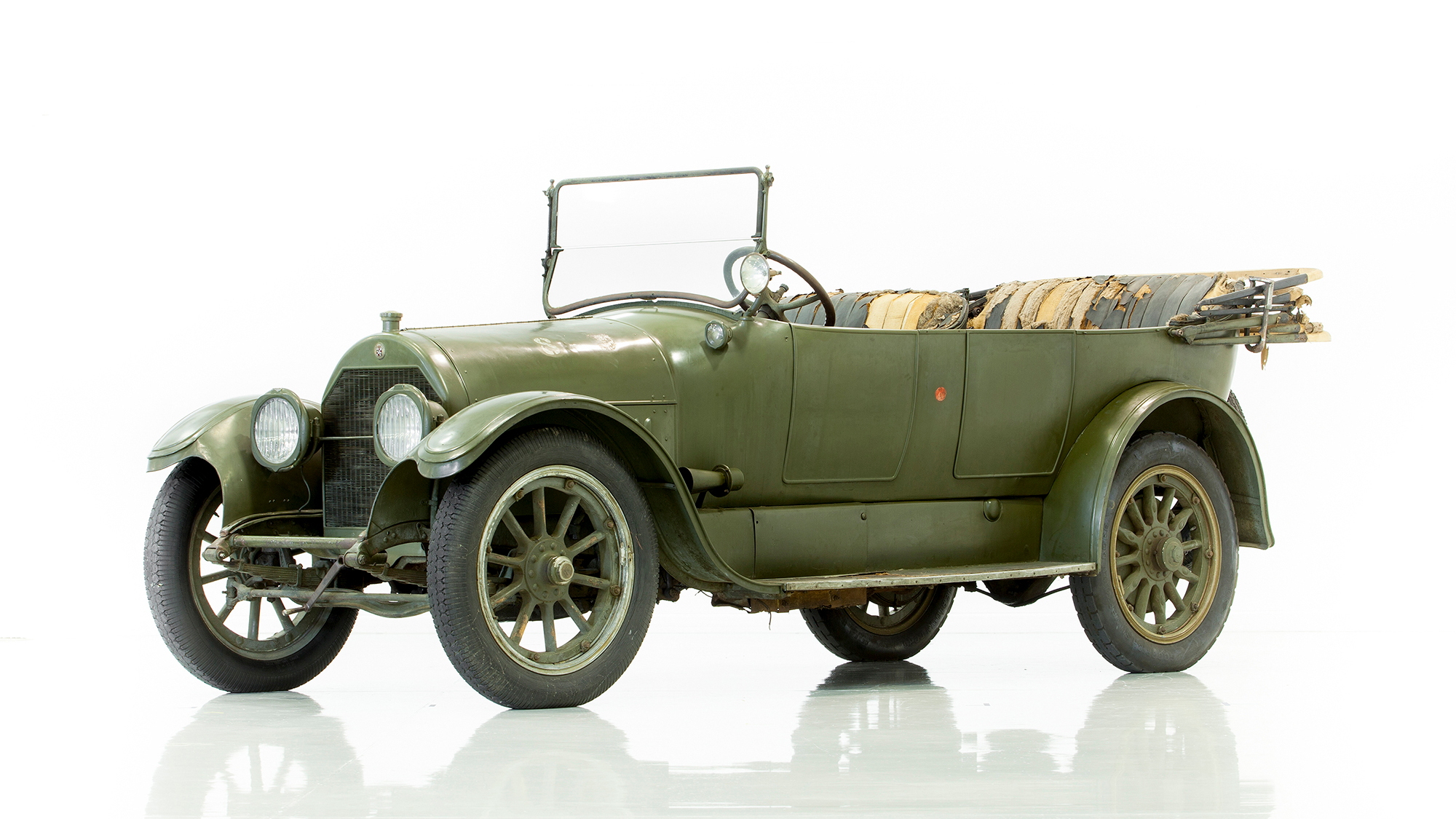 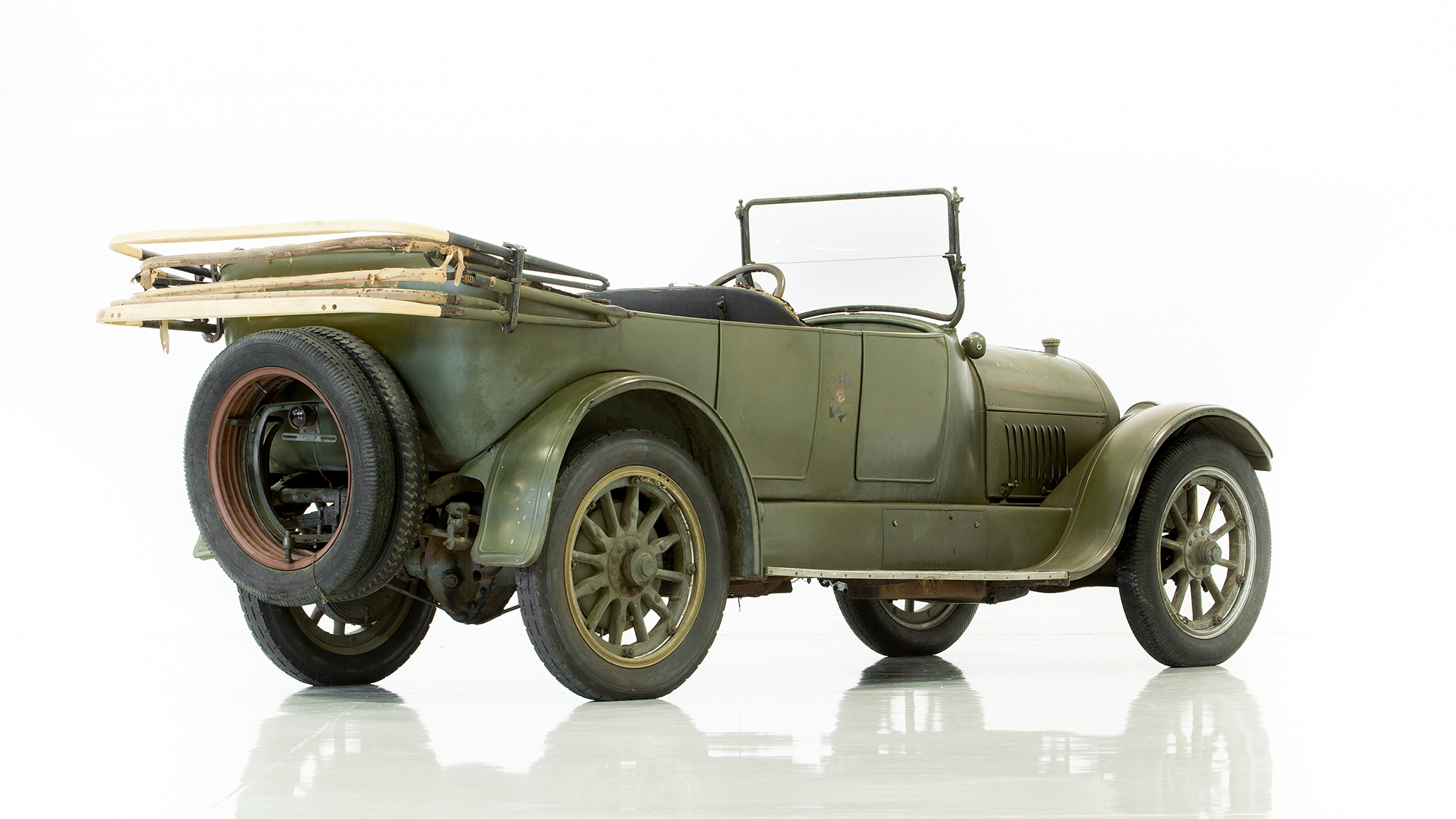 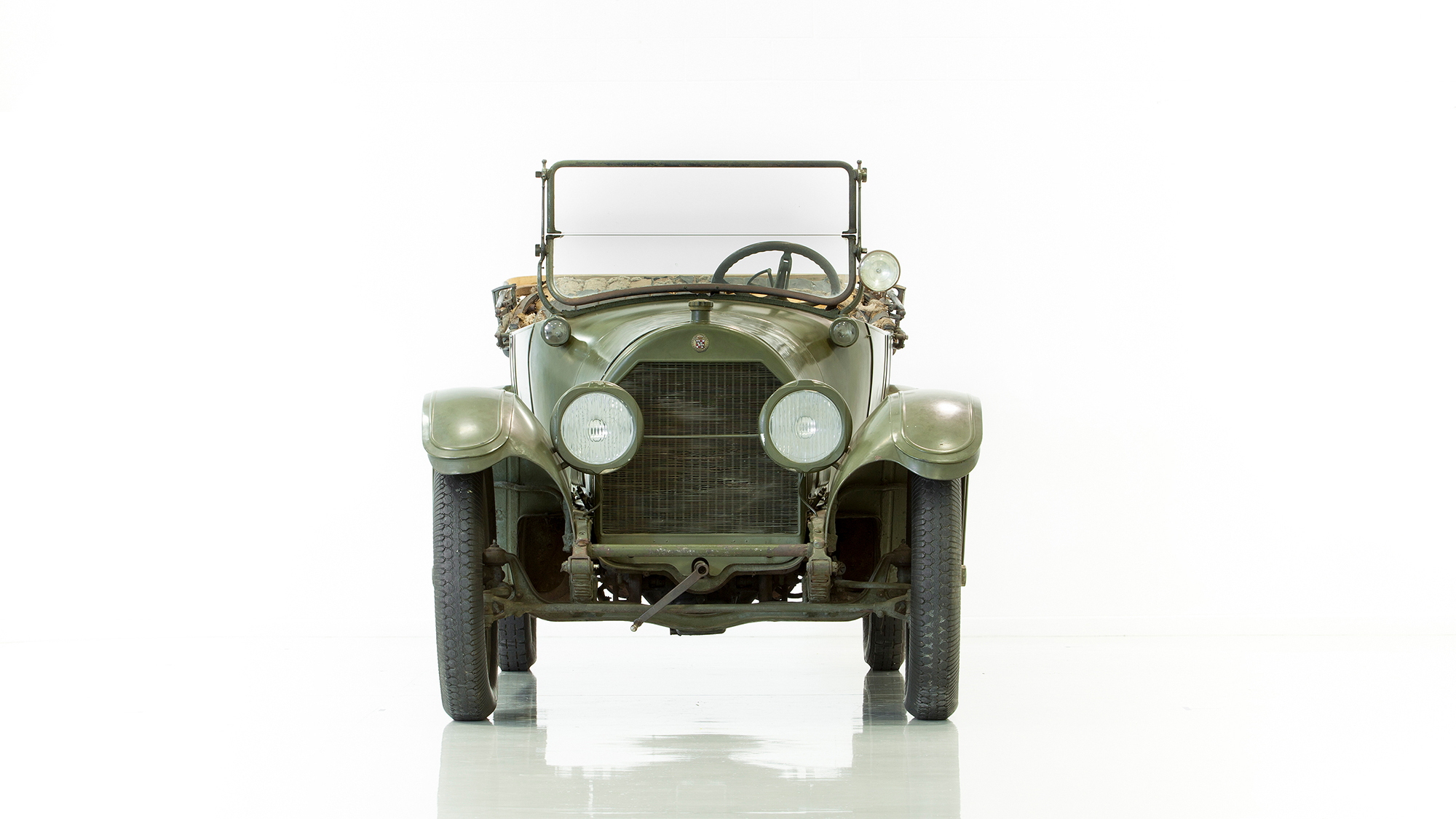 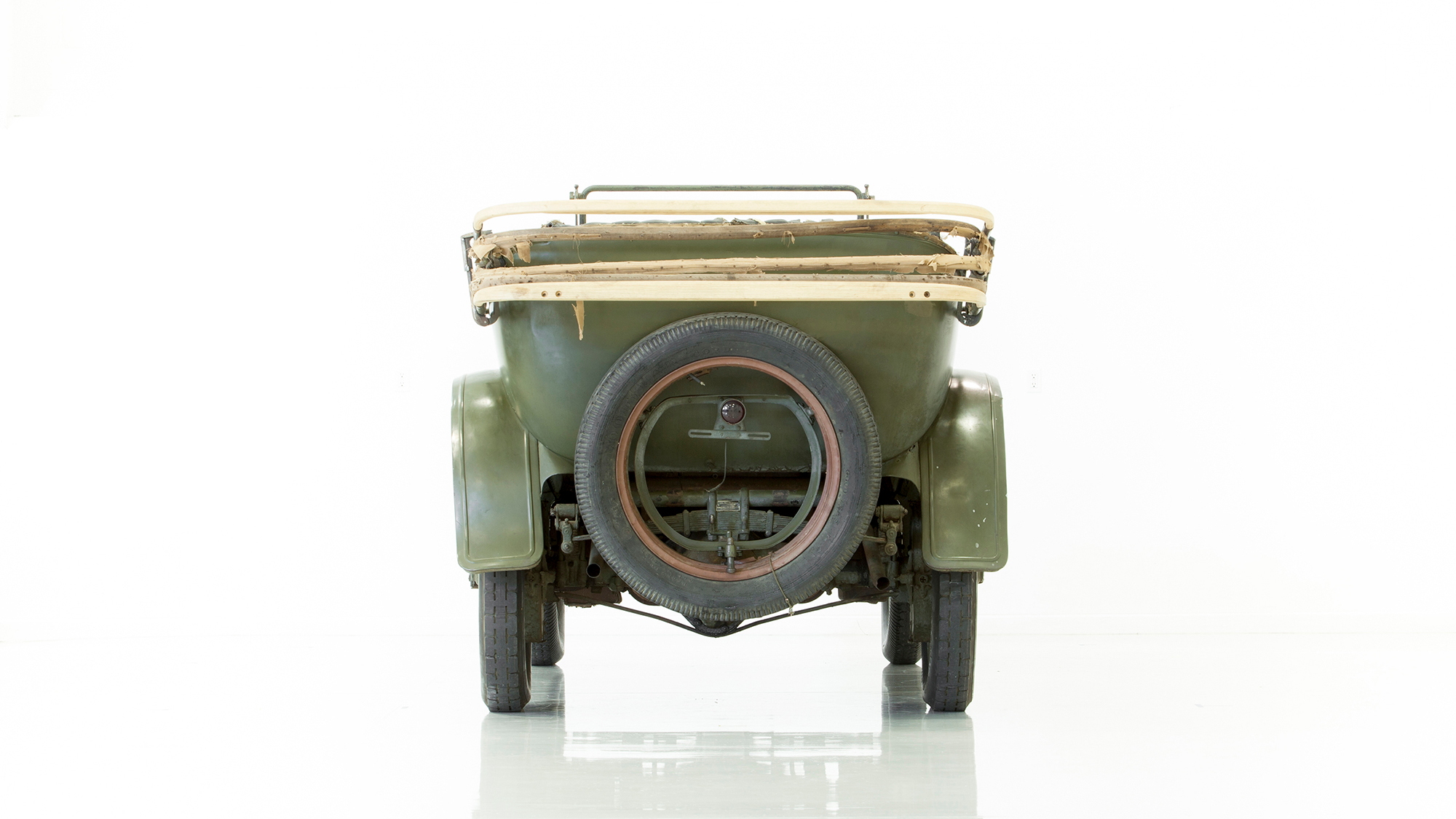 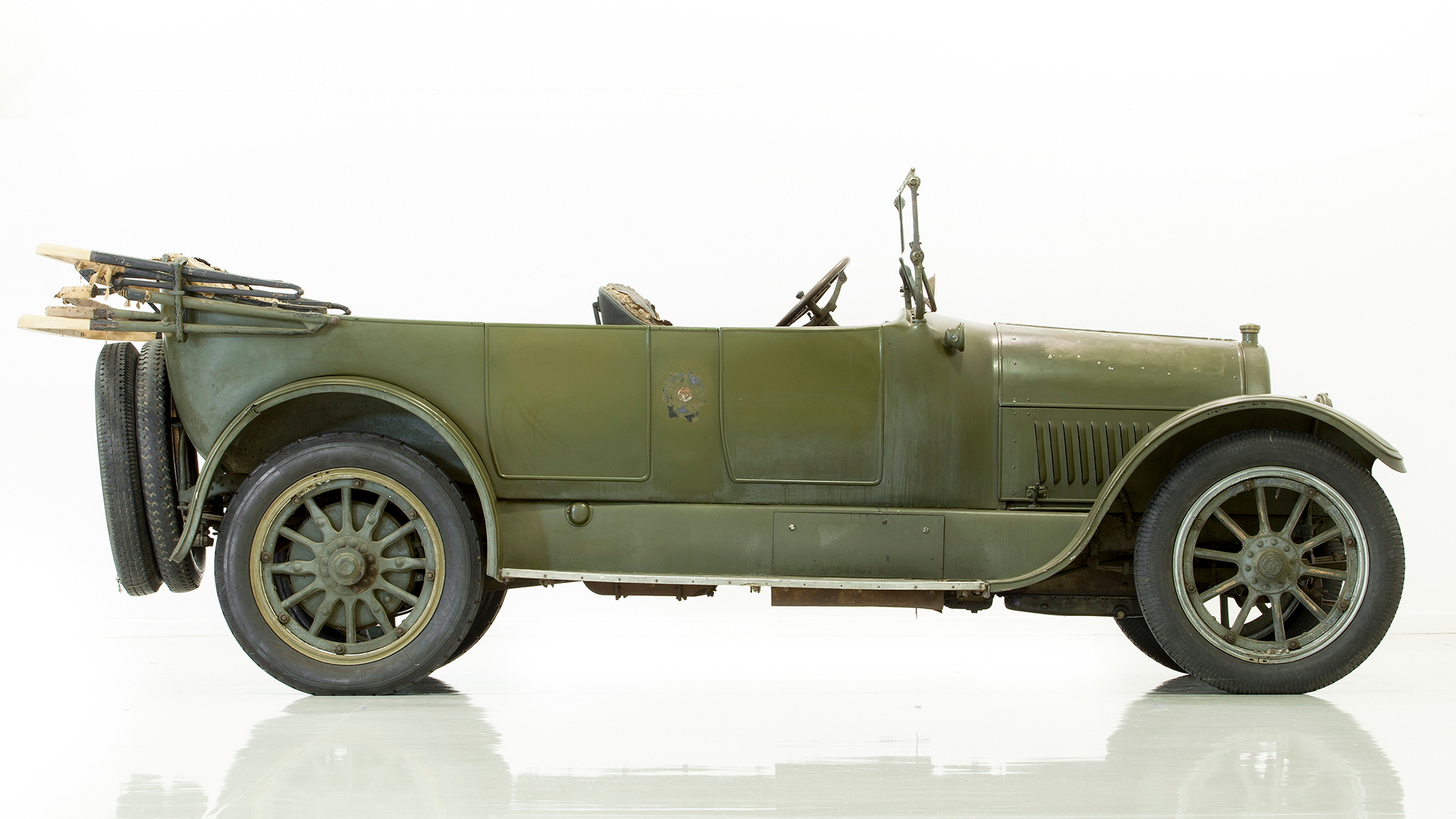 The National Historic Vehicle Register has a new member today. Earlier in the year, we told you about the creation of the register and the first vehicle bestowed with the honor of being a part of it. The Shelby Daytona Coupe is certainly worthy of that honor, but now it's time to turn to a different sort of American icon; a Cadillac.

There was a period when the term Cadillac meant that something was being described as "the standard of the world". That's because Cadillacs literally were just that. The American automaker produced tremendous vehicles, and the entire planet embraced them for decades. That's why the 1918 Cadillac Type 57 serves as a perfect example of what Cadillac were capable of early on in the history of automobiles.

Cadillac came to be in 1902, and by 1915 its vehicles were capable of achieving 65 miles per hour. A 90-degree flathead V-8 was paired with a dual-plane V-8 crankshaft to create world-leading power and performance. Just a few years later, Cadillac would move on to larger V-16 engines bolted into vehicles that catered to the upper crust.

The 1918 Type 57 was purchased by a doctor in New York. He then donated the car to the war effort and volunteered his own services as a driver of the vehicle. The Cadillac found its way towards the front lines in France, and was eventually used by Eleanor Roosevelt for a few months. After the war, it eventually found its way home and, down the line, into the hands of its current owner.

The Type 57 was found in a used car ad, and quickly purchased. The owner dug deeper into the car's history to discover its military background, and is extremely proud of the car's inclusion in the HVA and the Library of Congress. The HVA team will continue to dig into the cars past to find out more about it.