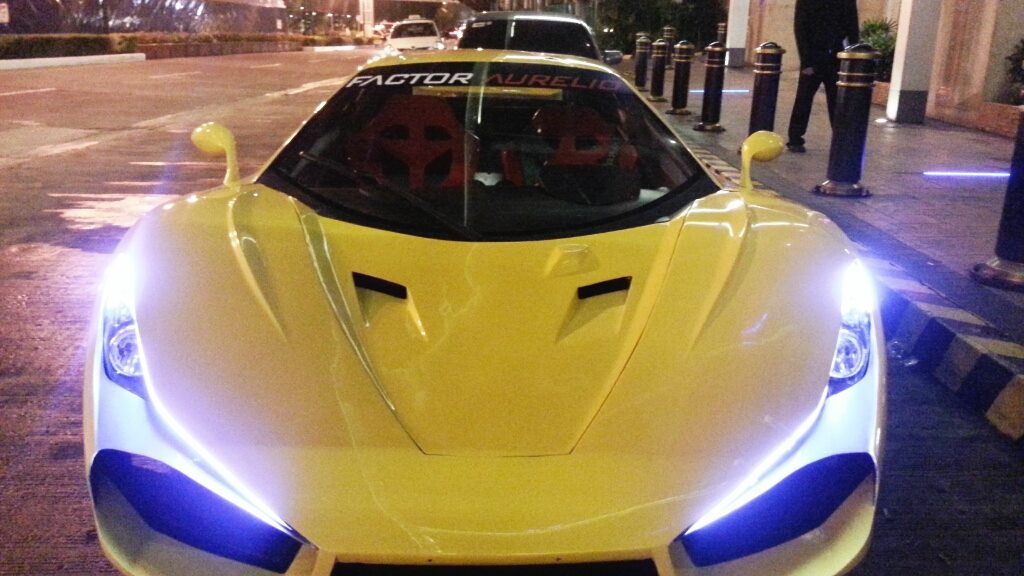 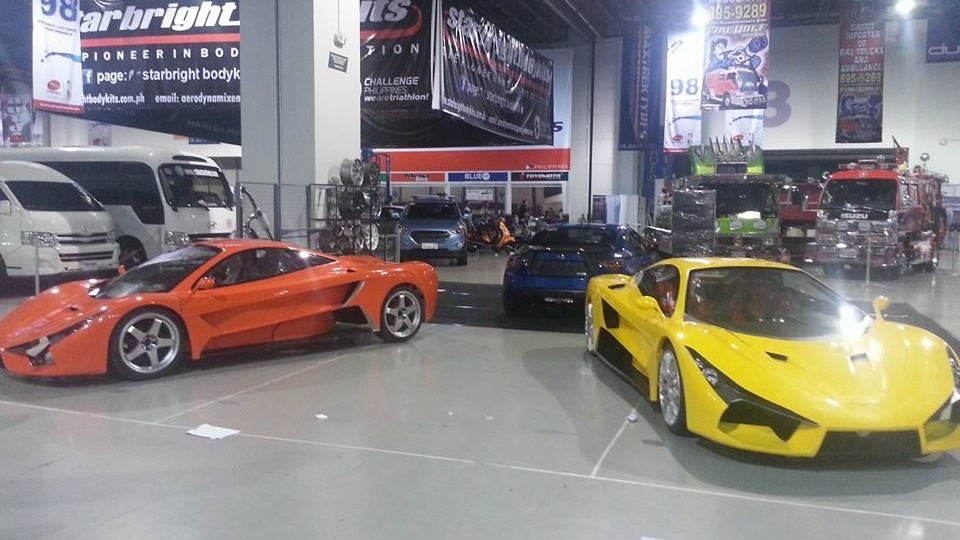 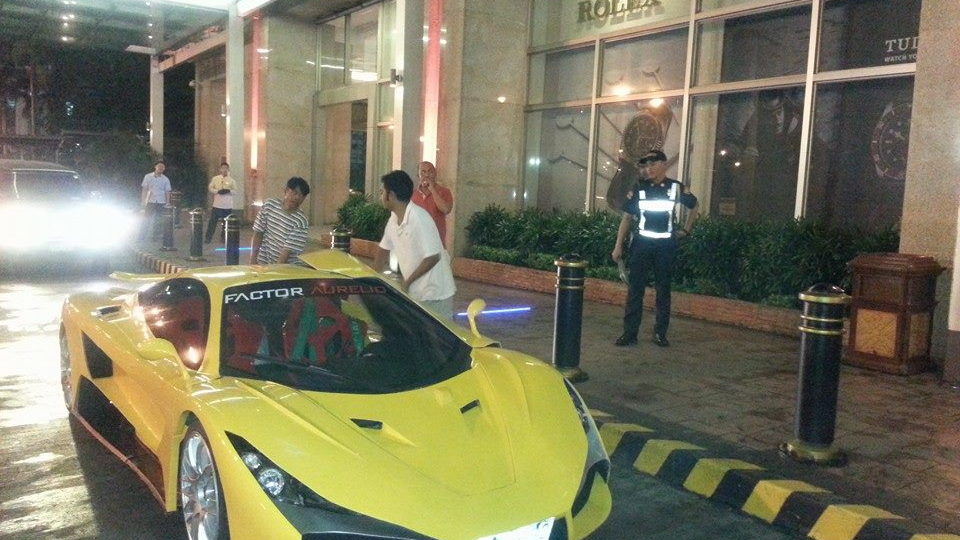 Supercars come from Italy. Occasionally America, Germany, and Sweden get special dispensation thanks to the likes of SSC, Porsche and Koenigsegg, respectively. A country supercars do not traditionally originate from is the Philippines, but that's where the Aurelio you see here was built.

Low-slung, brightly colored and ever so slightly evoking hints of modern McLarens and Ferraris, the Aurelio certainly looks like a supercar. Whether it performs like one is a different matter—GT Spirit reports two engine choices and neither is traditional supercar material. A Honda B16A V-TEC engine—such as you'd find in an old Civic Si—or a Mitsubishi 4G63T turbocharged 2.0-liter provide the power. Each has the potential for useful pace, but this is no multi-cylinder monster.

By the standards of typical Philippine transport though it should do the job, and either engine should be easy for Aurelio to find in a country where four-cylinder cars are the predominant choice. Unfortunately, no performance details have been revealed—and aside from the company's Facebook page there's not a lot of activity either, outside of some appearances at Philippine car shows.

The Aurelio then is unlikely to challenge the big-name brands in either performance or sales, but who are we to begrudge a country its first high-performance sports car?