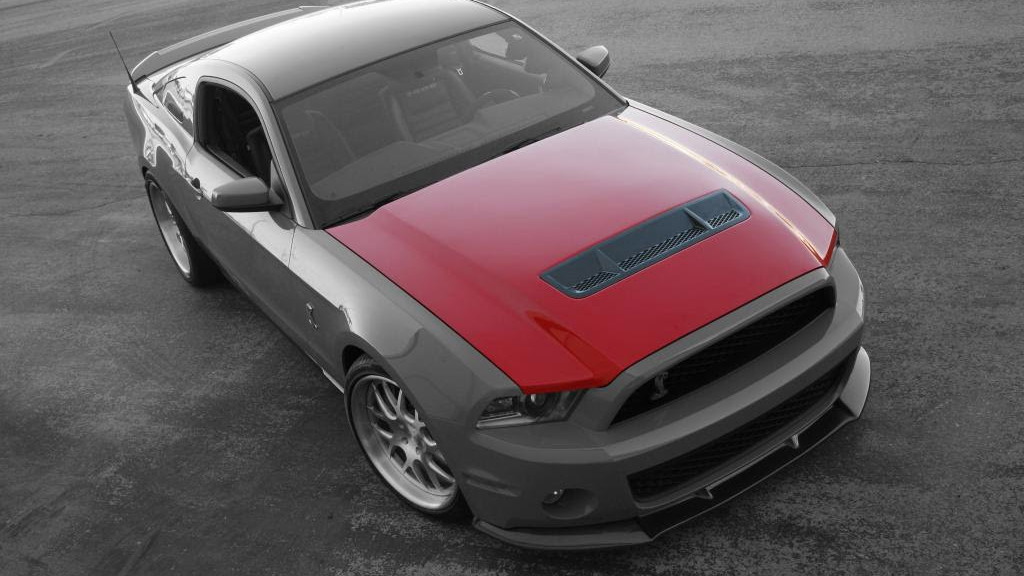 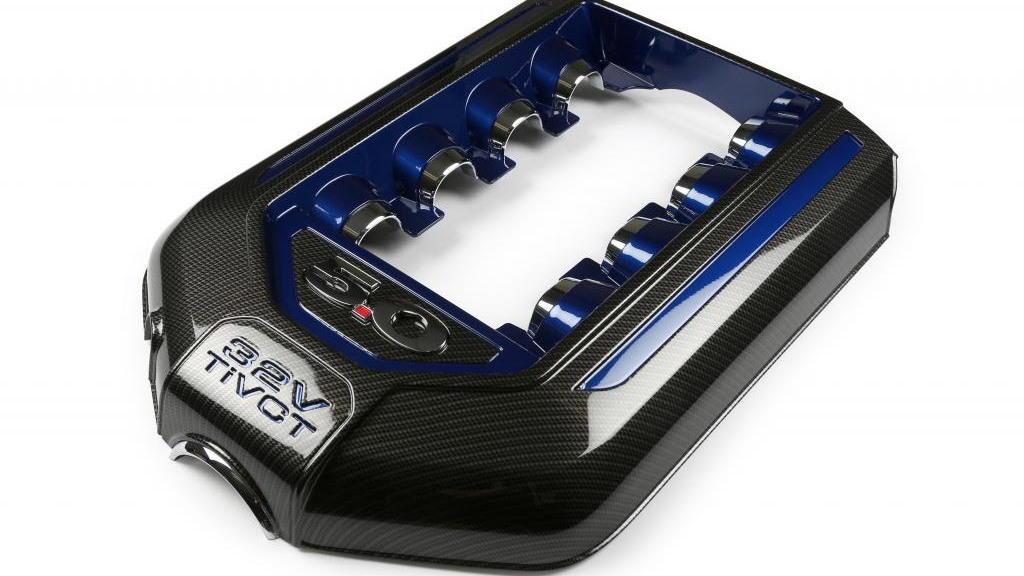 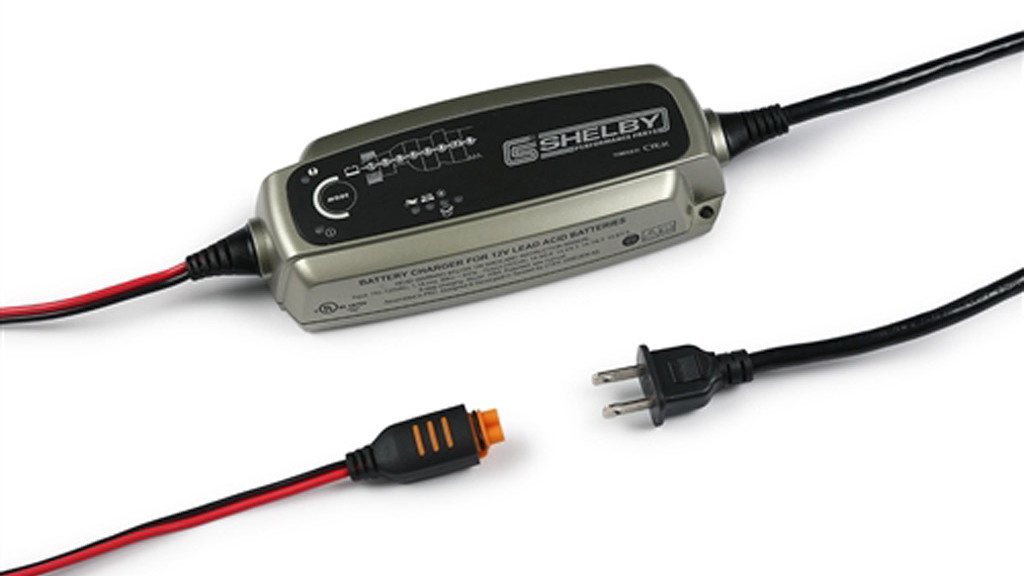 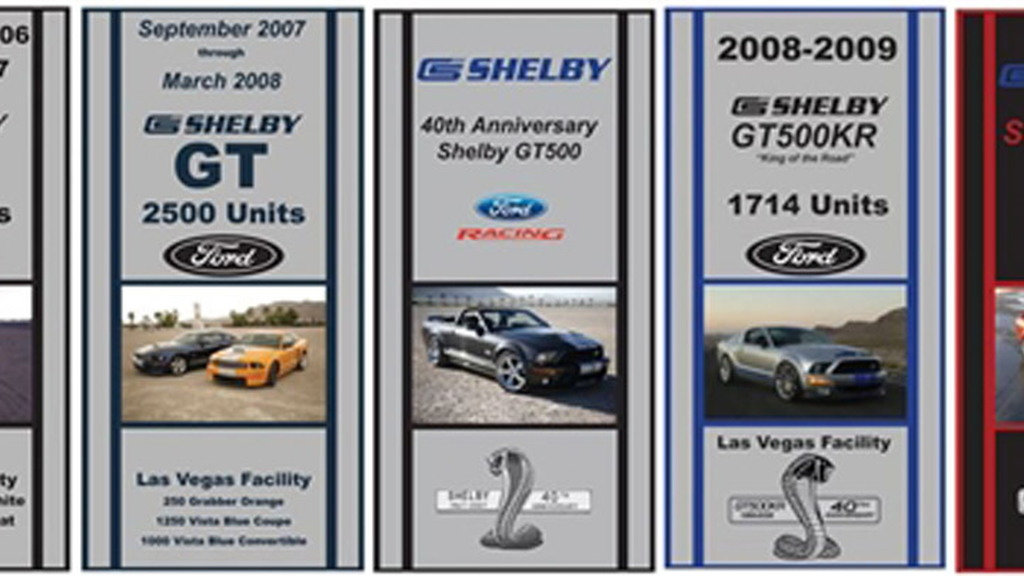 4
photos
Ford’s about to launch the sixth generation of its Mustang icon but there’s still plenty of life left in the previous fifth-gen model, which spanned the 2005-2014 model years. Thanks to outfits like Shelby American, existing owners as well as potential buyers of the fifth-gen car can get some brand new performance parts designed exclusively for it.

Shelby already offers an extensive list of upgrades for the outgoing Mustang, but the company has just announced four new products. The highlight is a hood similar to that used on Shelby 1000 Mustangs, which was designed to have a factory appearance and fits all Mustang variants from the base V-6 right up to the Shelby GT500. Its profile has been designed to clear any 4.0-liter supercharger designs.

Another cool item is a custom Shelby engine cover. Available in 13 different colors, the covers are built to OEM standards and finished in hydrocarbon, then painted with Ford-matched color accents and sealed with a gloss coating. It won’t give you any extra horsepower but it will add some bling to your ride, Shelby explains.

The final two items Shelby is introducing don’t go on your car but are a must if you’re a dedicated Shelby American fan. The first is a battery charger and maintainer, which is a decent investment if your Mustang isn’t a daily driver. It features a battery diagnosis tool that indicates if a battery can receive and retain a charge, as well as a special reconditioning function that restores stratified and deeply discharged batteries. It also has an optimized charging mode for cold winter days.

The second item is a Shelby Heritage Collection Build Completion Banner that you can hang in your garage or workspace. These measure 36x72 inches and come with grommets for easy hanging. The banner designs include the 2007-08 Shelby GT, 2008-09 Shelby GT500KR, Shelby GT500 40th Anniversary, and Shelby Super Snake.