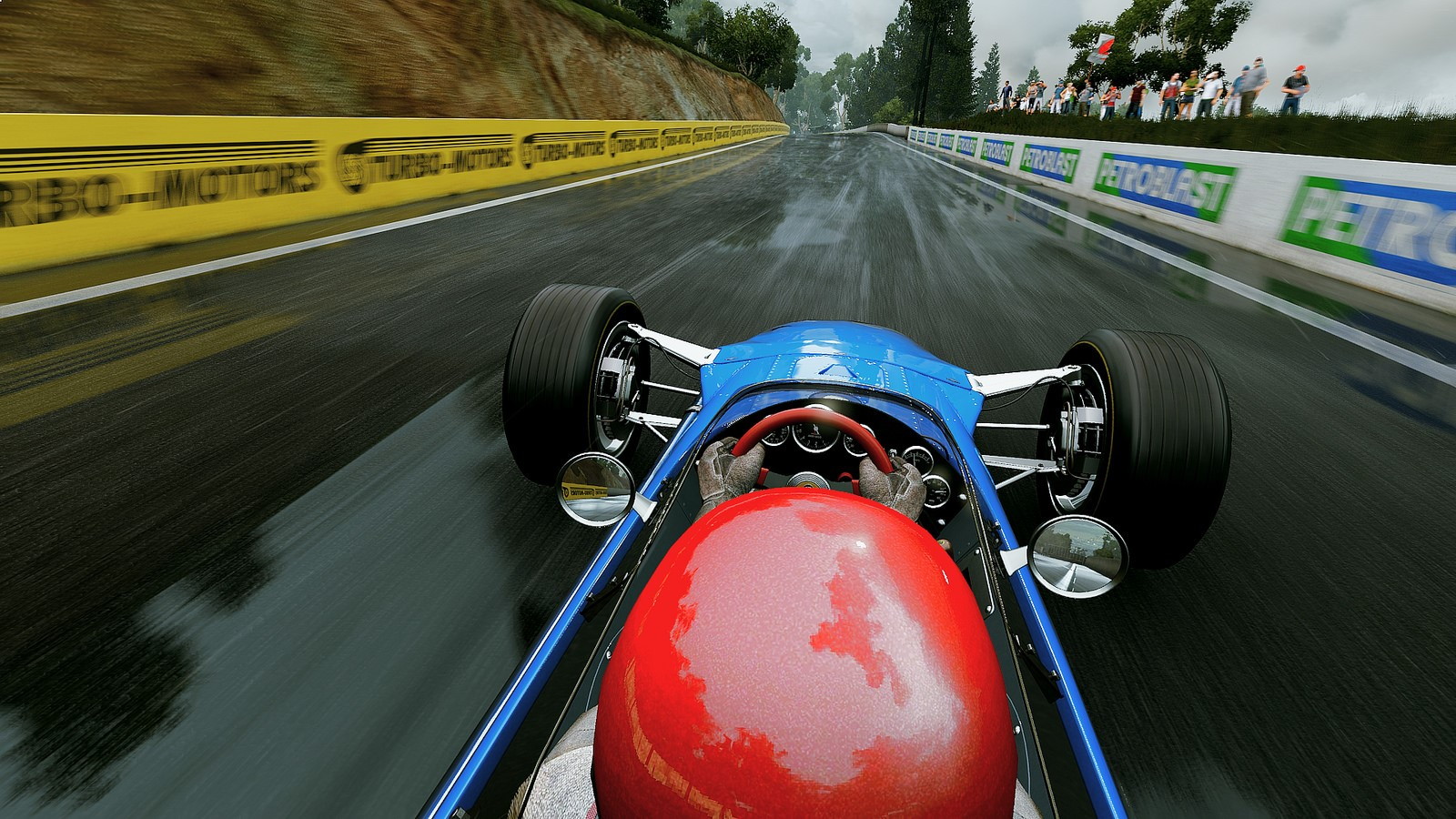 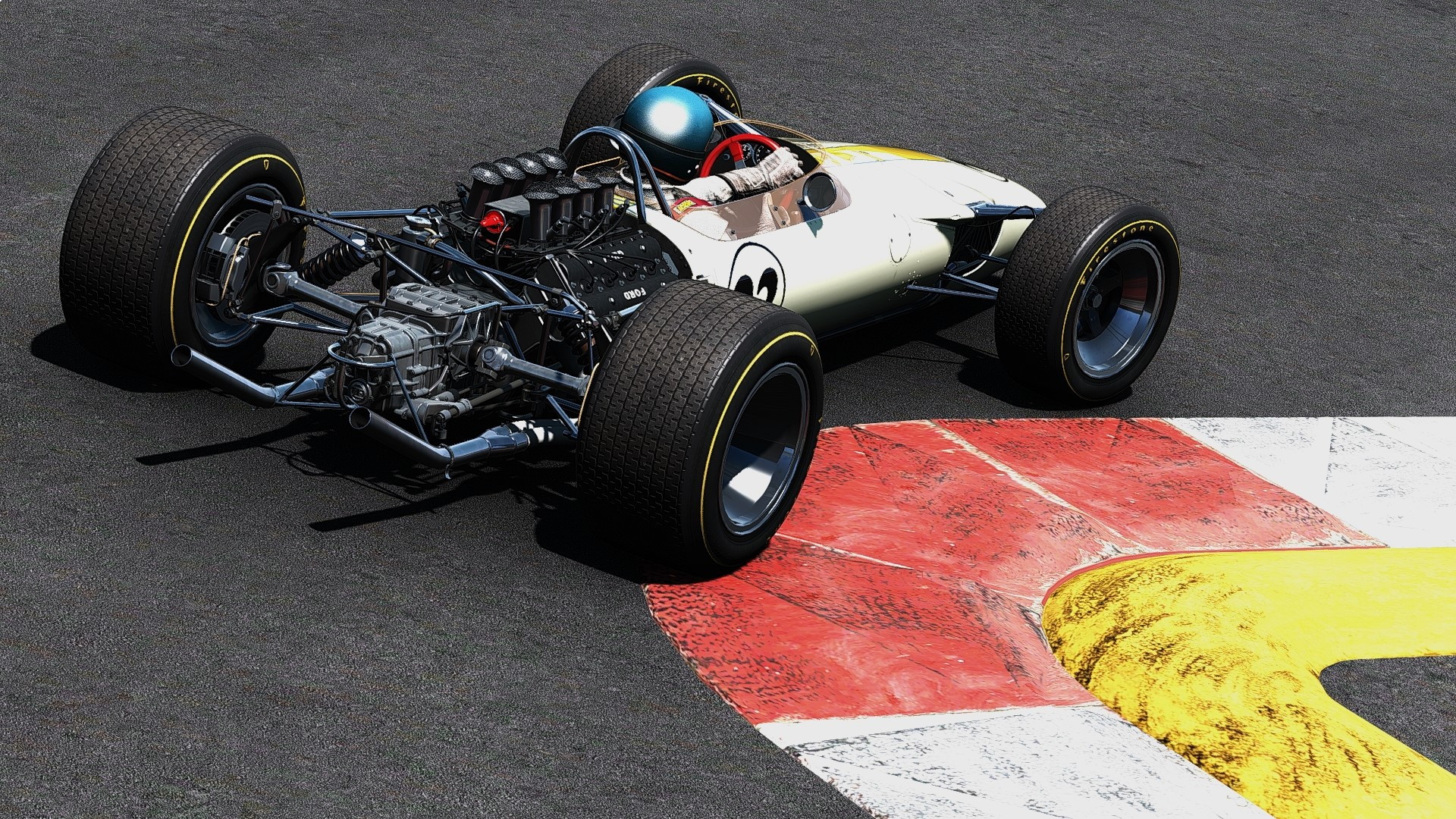 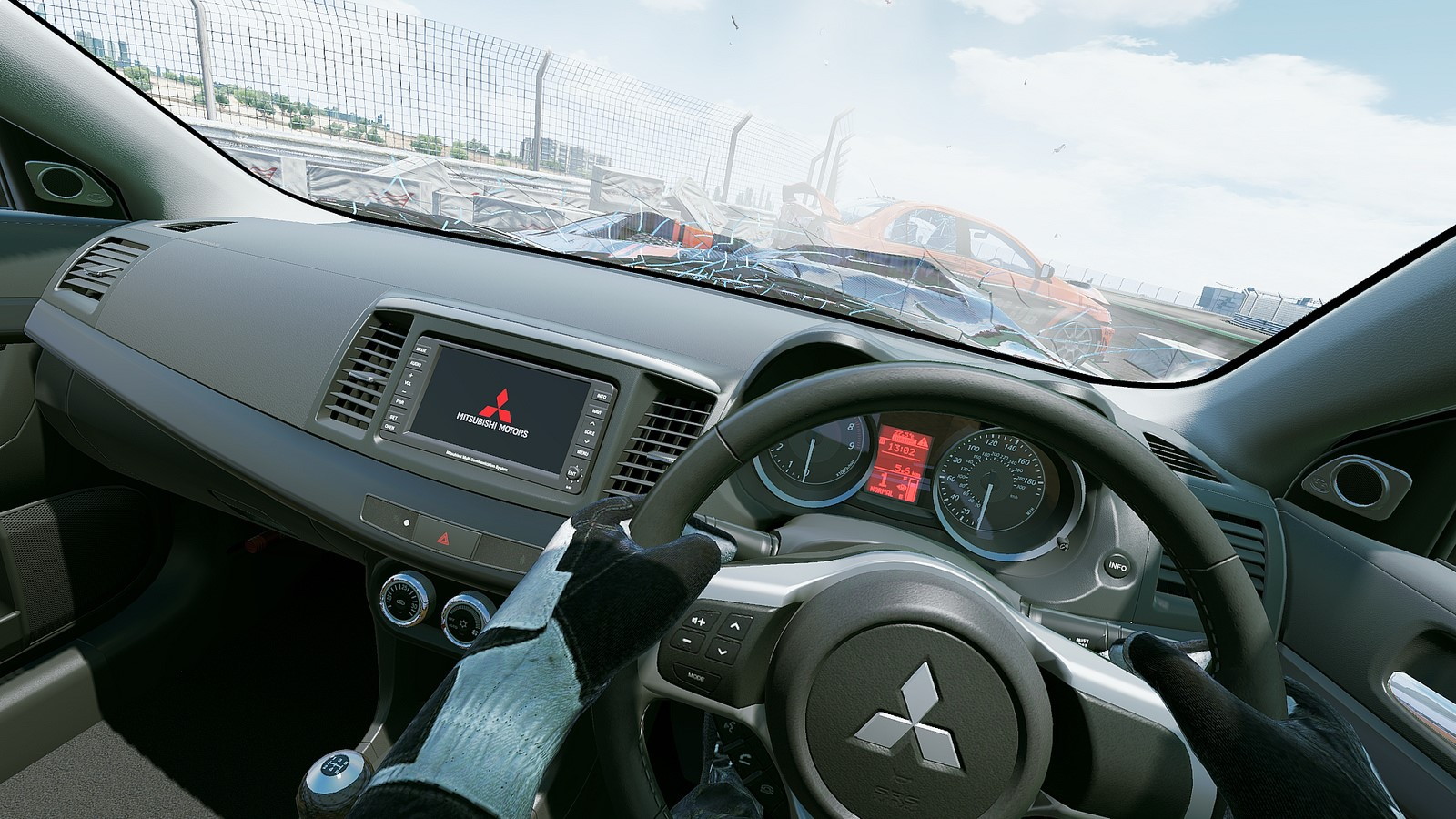 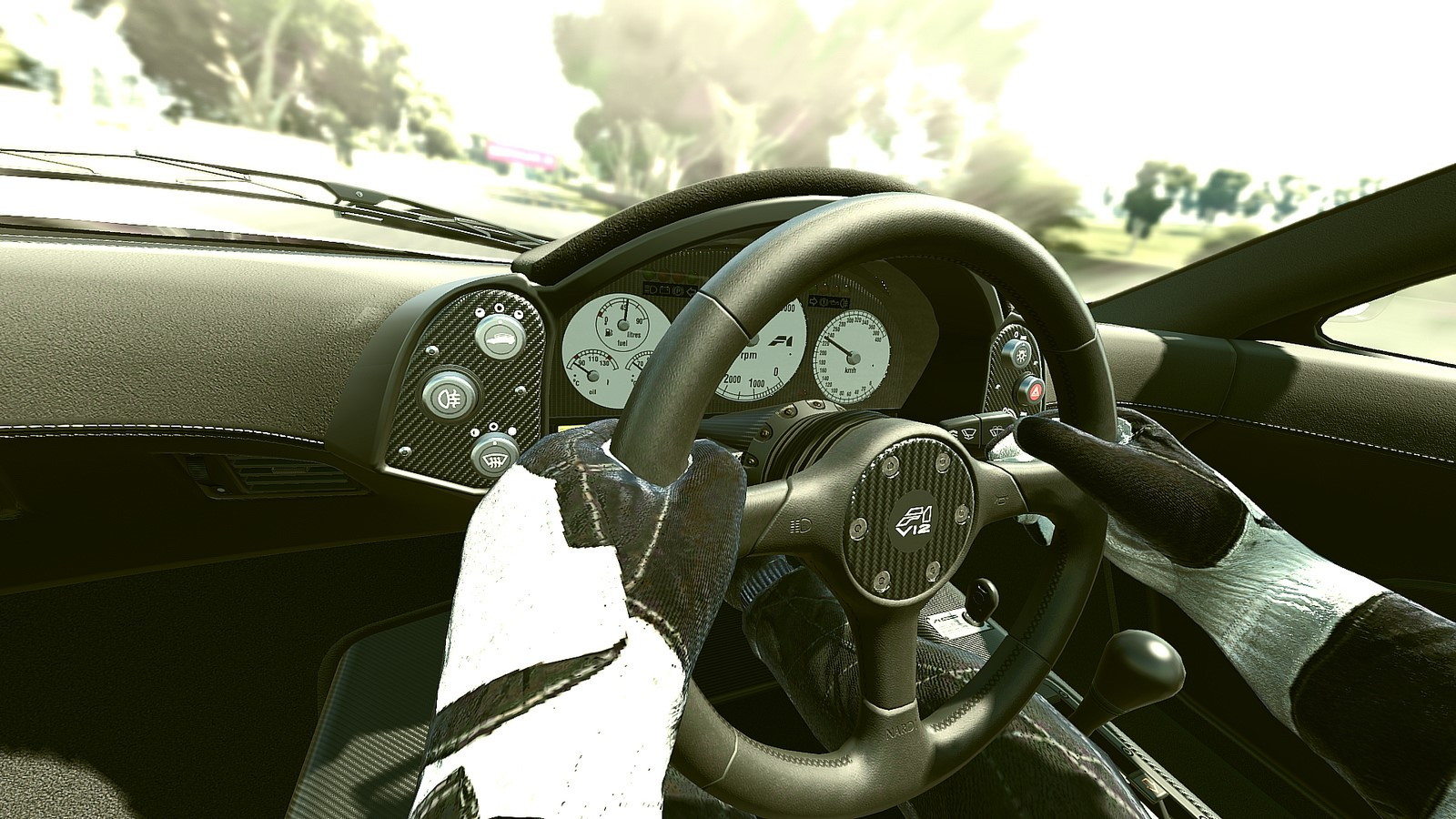 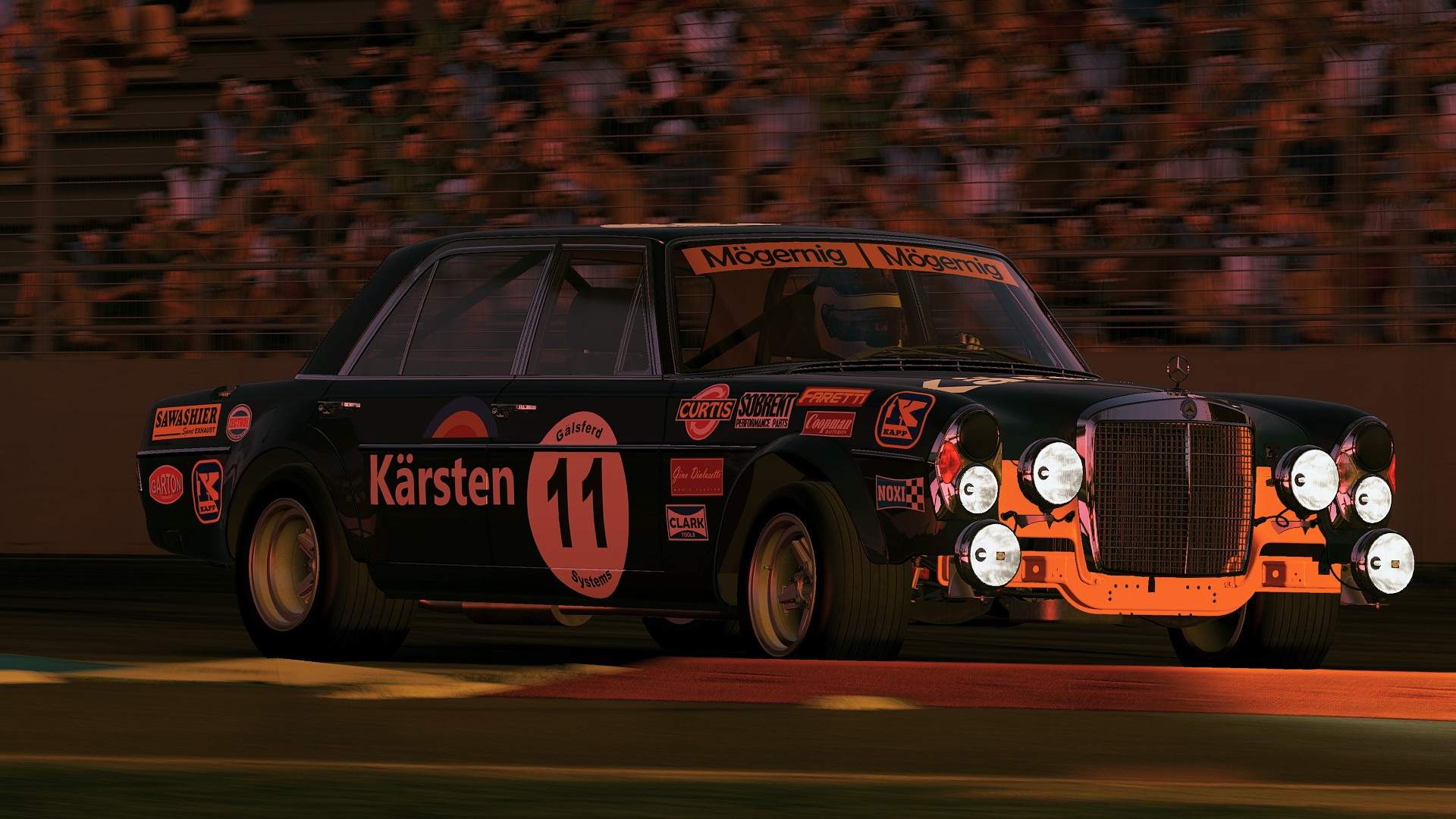 15
photos
While we're most enthusiastic about the more simulation-oriented driving games out there, it's always fun to slam out a fast-paced arcade-style session behind the wheel too. It's not yet clear which category the Project CARS game will fall into, but we're not sure it matters. It's beautiful.

With the tagline "made by racers, for racers" the game certainly aims for the sim crowd--people who hone their real-world skills with realistic simulators among them. The tracks, cars, and scenery look incredibly realistic, which will certainly help with immersion. The official Slightly Mad Studios site also sells a strong feature set. But the truth will come in the racing.

If the physics of the driving, the nature of the racing--basically, the overall feel--is right, then we may have a new obsession.

Unlike the platform-specific alternatives, Project CARS will be released for both PS4 and Xbox One as well as PC, Wii U, and Steam OS. Unfortunately, it's not due out until late 2014.