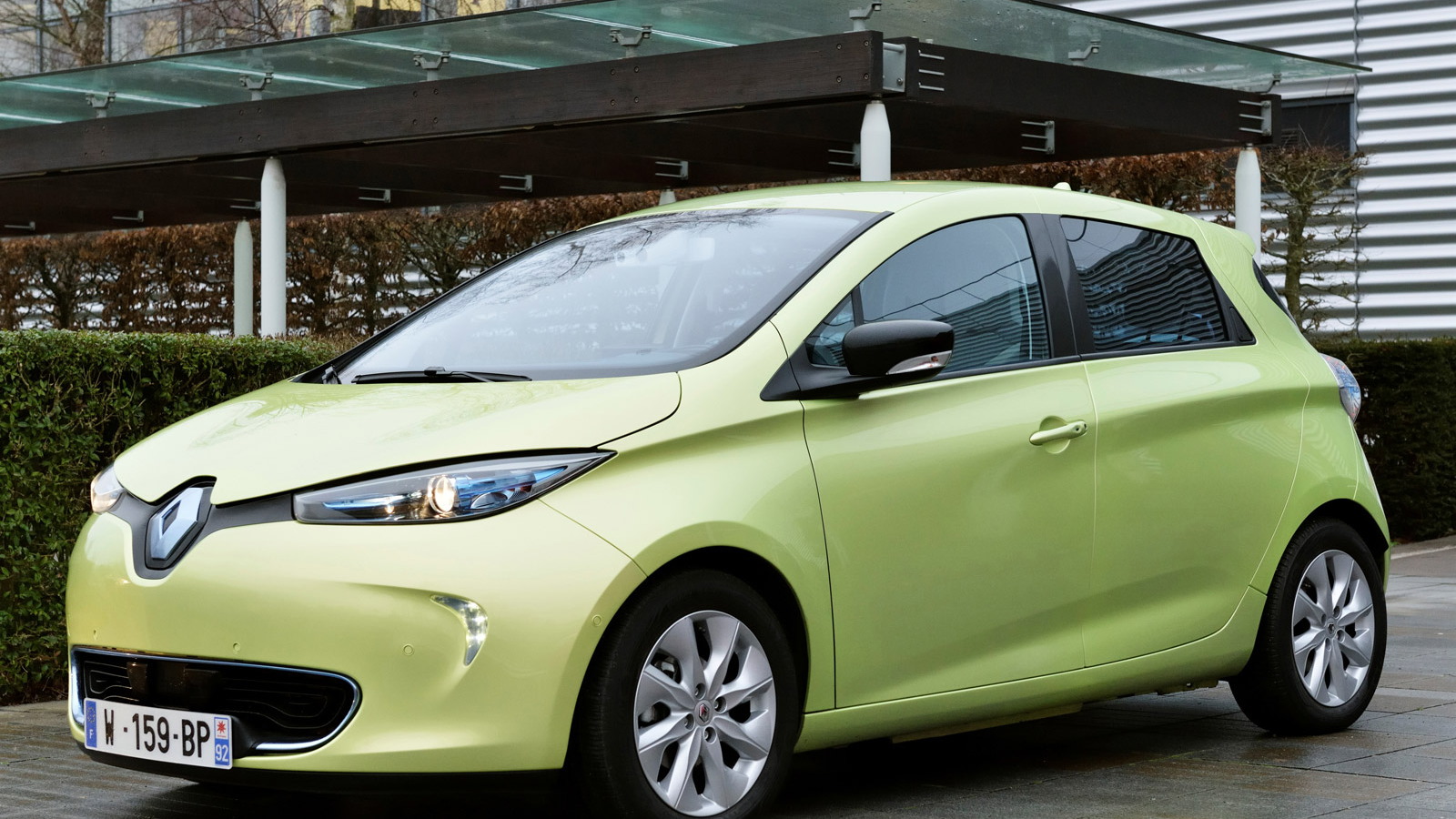 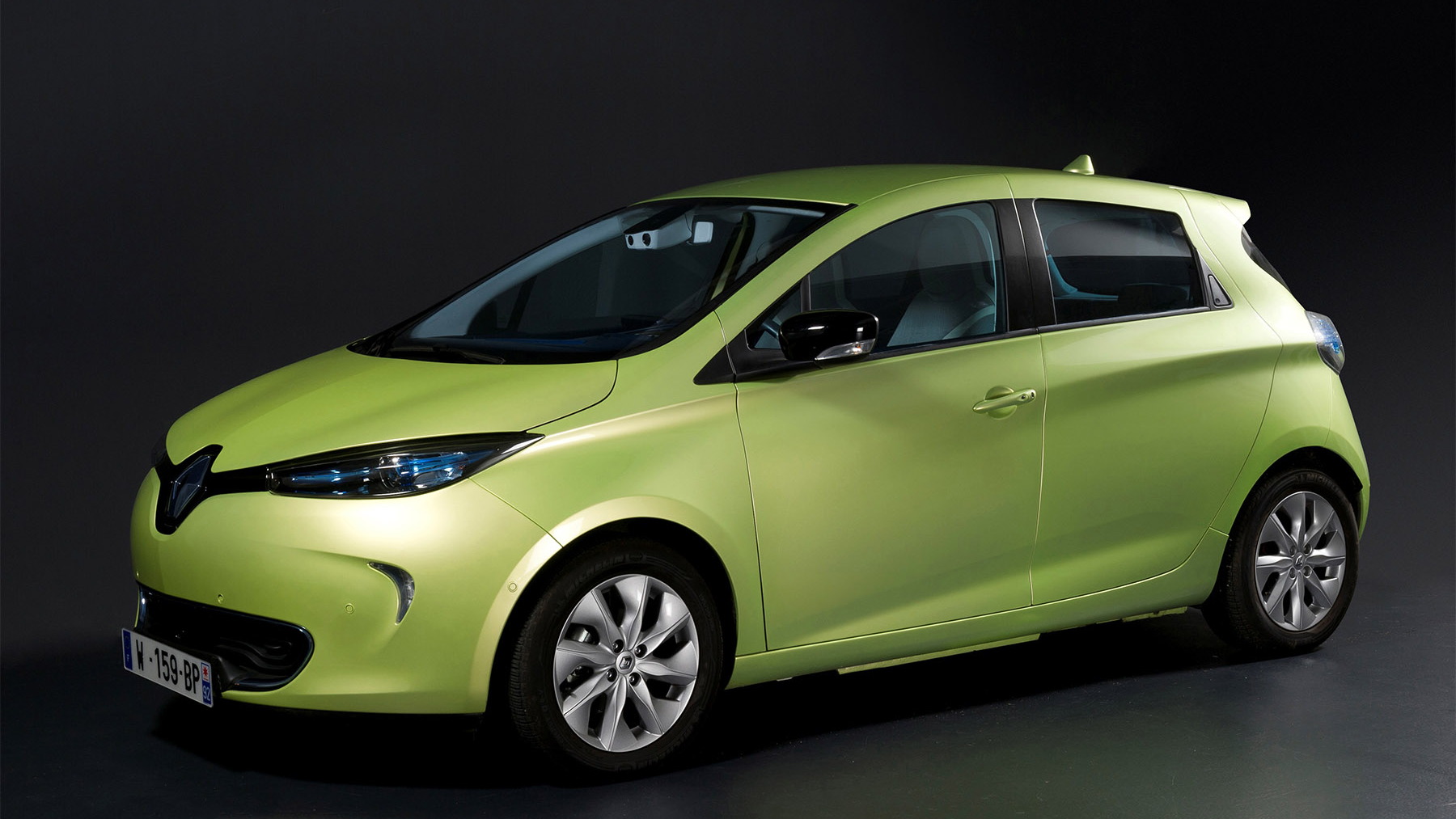 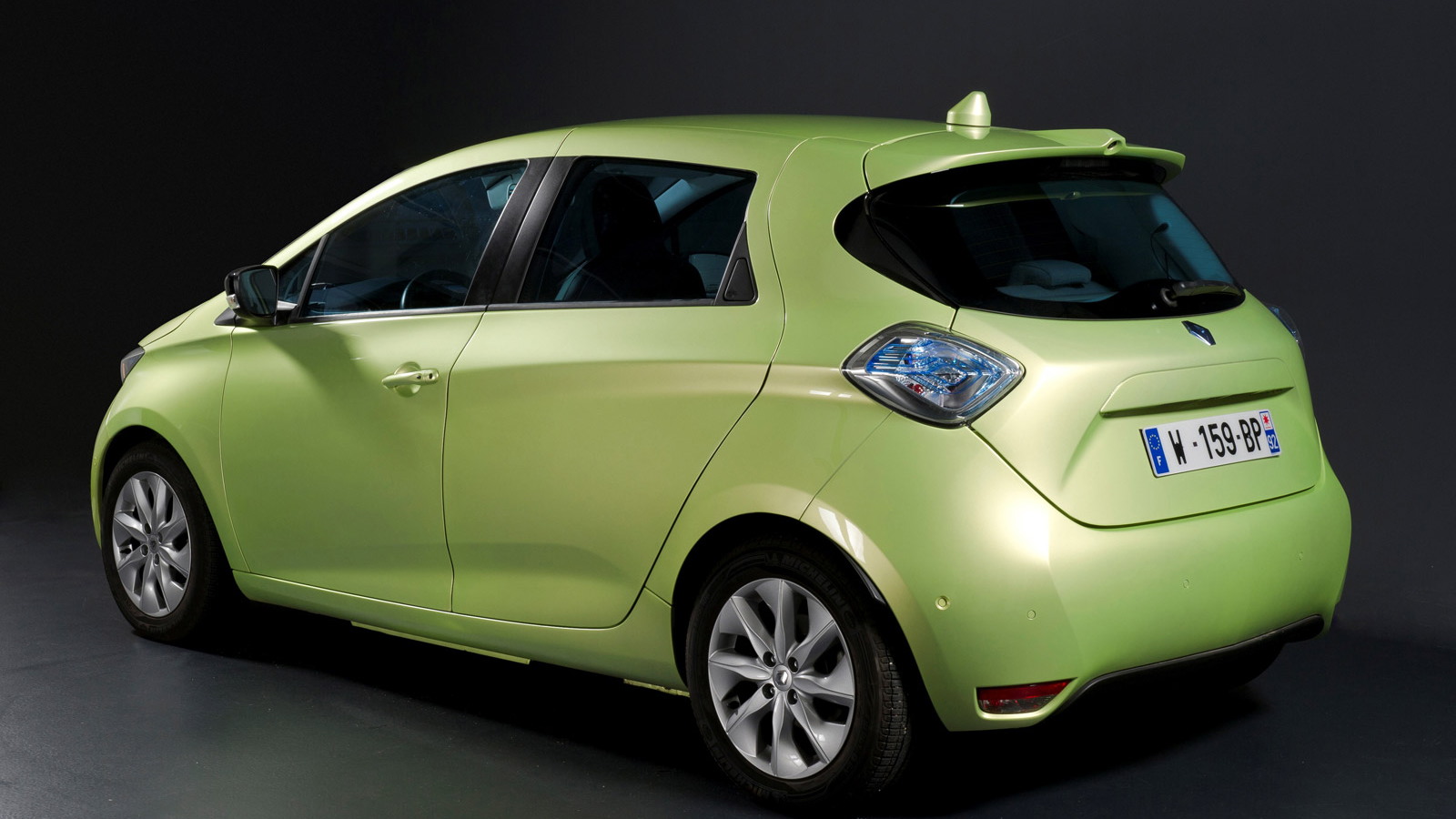 4
photos
French automaker Renault has rolled out a new prototype that it will use to develop autonomous driving and connected car technologies. Like its alliance partner Nissan, which has promised to deliver a fully autonomous car by 2020, Renault sees the technology as a real step towards mobility of the future, as well as towards enhanced safety (it’s been shown that human error is the leading cause of accidents).

Renault’s new prototype is called the Next Two and in addition to autonomous driving capability the car also features some of the French automaker’s next-generation connectivity technology. With the driver free to relax while behind the wheel, they will have be able to take advantage of some in-car services such as video-conferences, online shopping, travel information and more.

Rather than start off with a car capable of tackling all situations on the road, the Next Two has been designed for congested driving situations and parking lots only. Like most autonomous cars, the Next Two prototype uses a myriad of sensors that collects data, which is then processed by a main computer. The computer then controls functions of the car like the gear selection, steering and brakes.

In the area of connectivity, the Next Two prototype delivers broadband internet into the cabin, allowing for a virtual office, cloud gaming and even multi-point video-conferencing. And, thanks to an in-car open source multimedia platform, the Next Two is compatible with Android, iOS and Windows 8 operating systems.

Renault says it hopes to have the technologies ready for production by 2020.