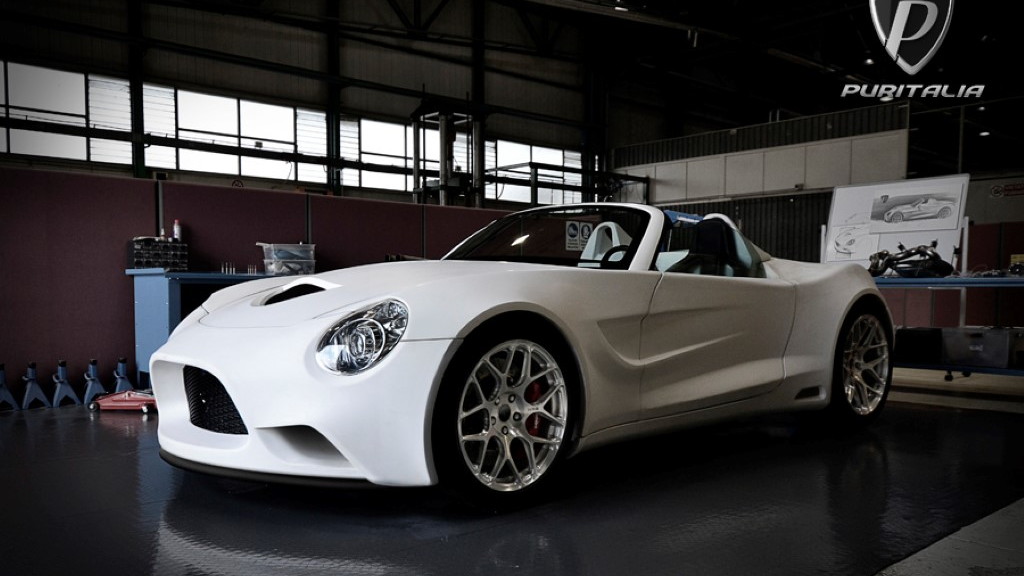 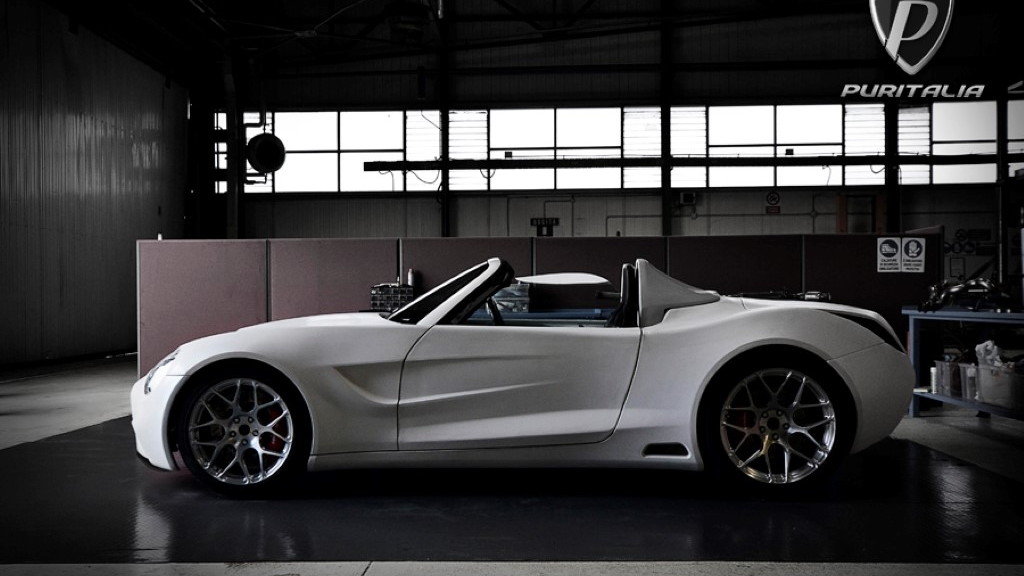 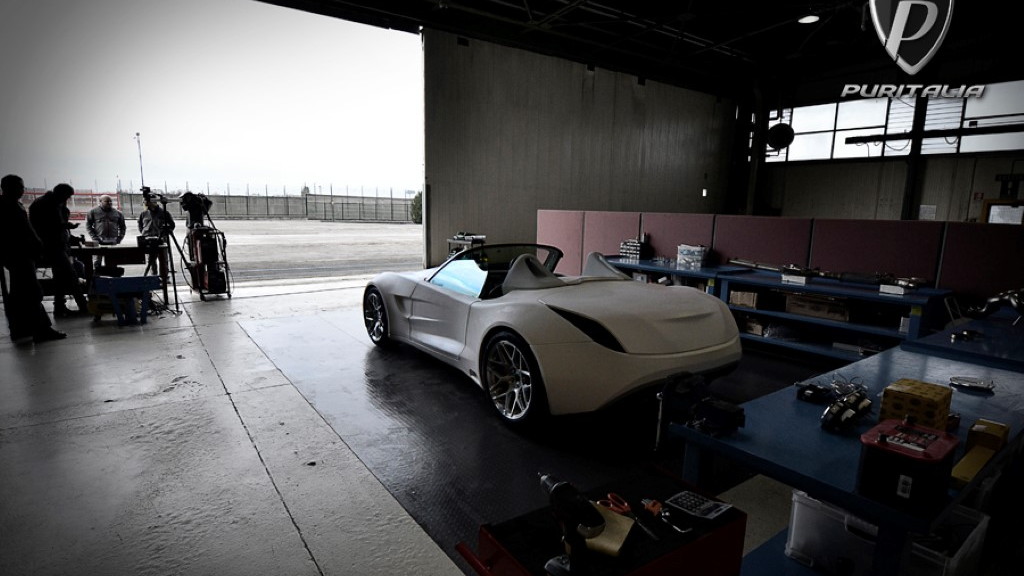 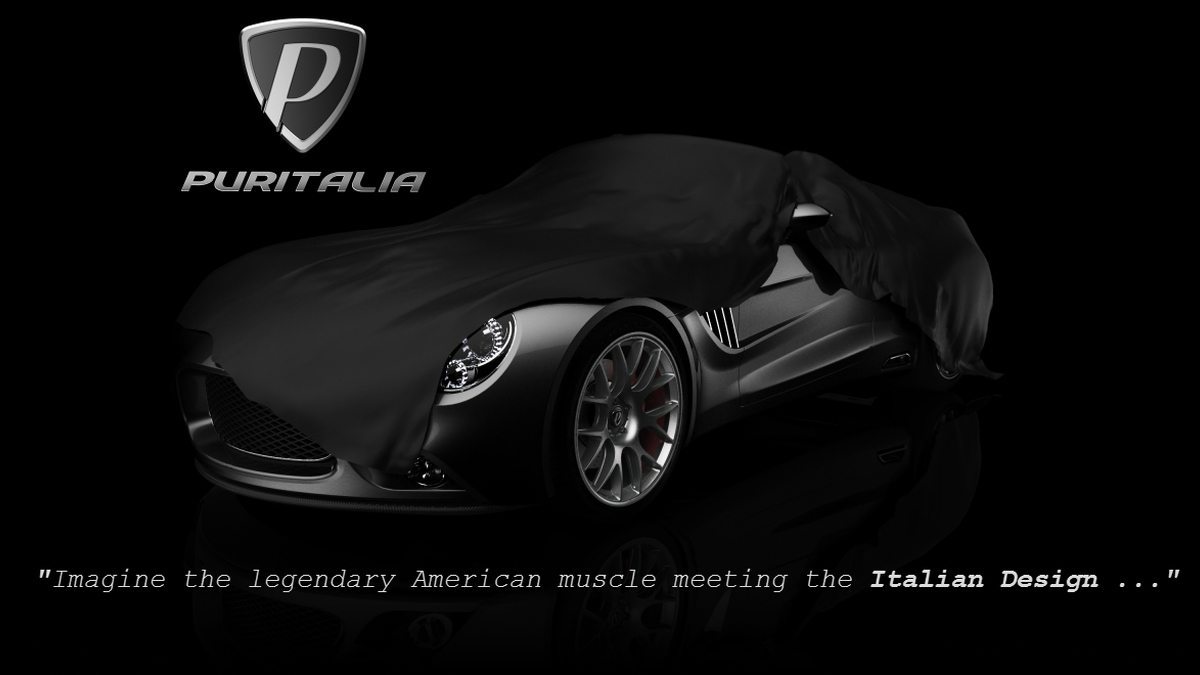 As sports car inspirations go, the Shelby Cobra must rank pretty highly. You've got great looks, awesome power and lashings of excitement, with that wind-in-the-hair feel thrown in for good measure.

It makes the Puritalia 427, unashamedly influenced by the historic Shelby sports car, all the more appealing. And while it isn't on the market yet, the company has moved one step closer to reality, its latest images showing a car that looks pretty much ready for the road. Puritalia has released three images of the new car (via Autoblog), showing off its striking curves and a face very much inspired by that of the Cobra--with two large headlights and a deep, wide grille.

There'll be more than enough performance too, with a 2,403-lb curb weight and a 445-horsepower 5.0-liter V-8 ready to roast the rear tires. If that doesn't sound potent enough for you, there'll also be a supercharged option pumping out as many as 605 horses. The light weight should ensure nimble handling and we don't doubt there's a stiff chassis beneath the primer-covered body. Puritalia says the lack of a fancy finish is because this particular example is being used for driving and mechanical testing.

It remains to be seen whether the car will ever hit the market--sports car startups aren't known for their high success rate--but we reckon more than a few potential buyers would be drawn to its styling and performance. Here's hoping the car will be a success.