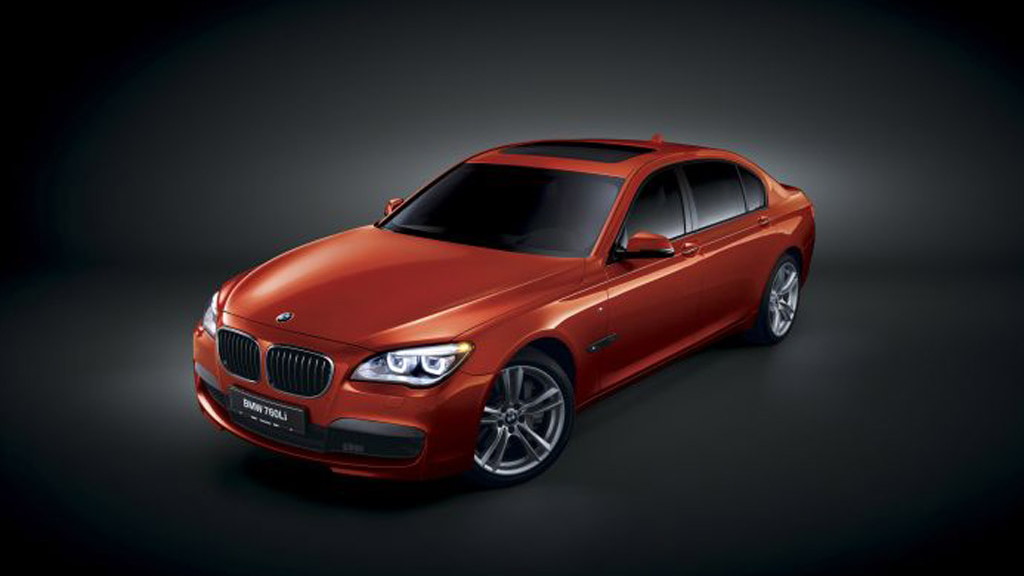 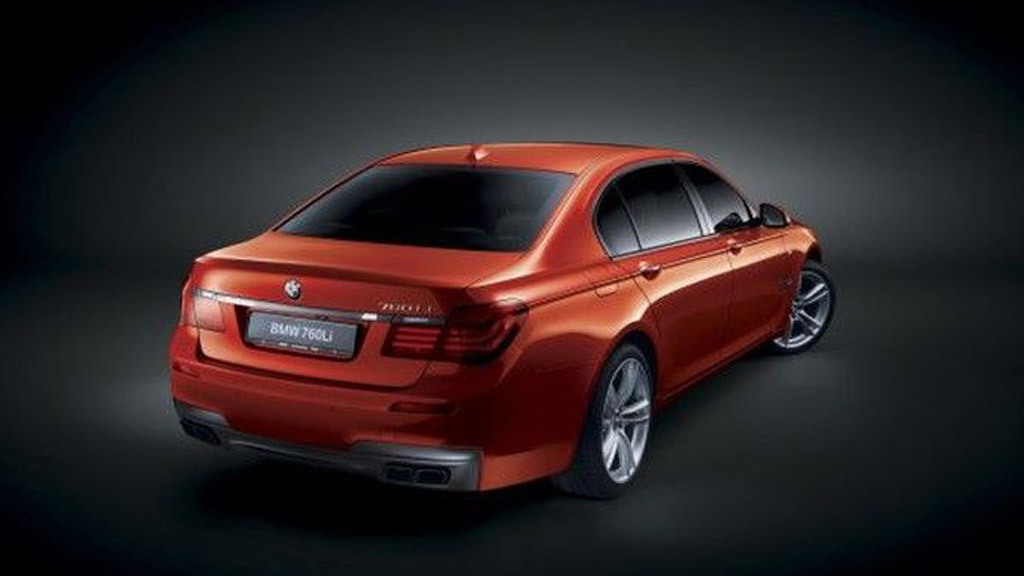 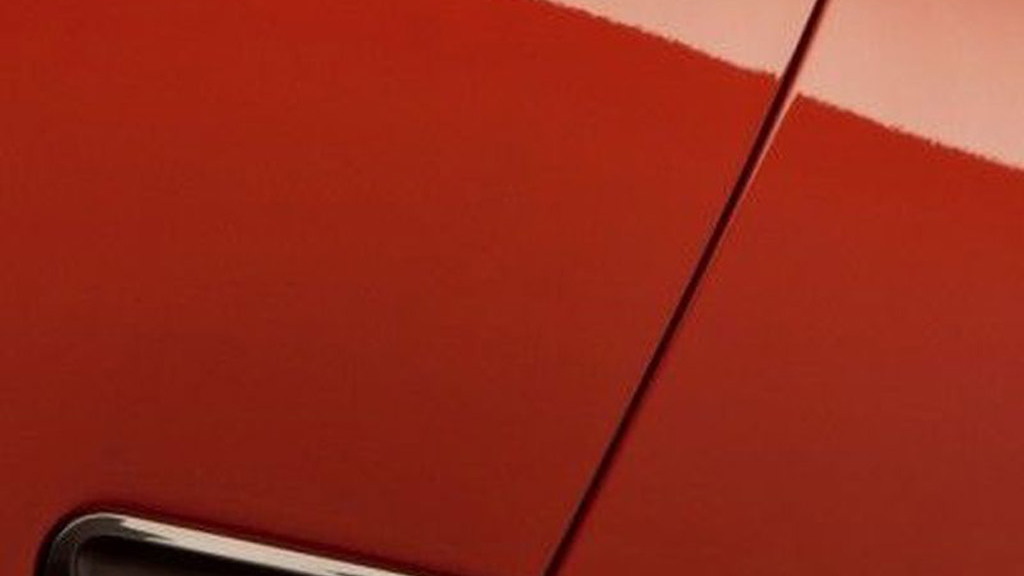 3
photos
BMW doesn’t plan to launch a dedicated M version of its 7-Series anytime soon, despite the desires of some of its top engineers, but that doesn’t mean we’ll never see an M-enhanced version of the BMW flagship sedan. In fact, BMW is expected to launch an M Performance version of its next-generation 2016 7-Series, and at a recent event in the Middle East we got a sample of what’s to come.

At a fashion expo held in Saudi Arabia this month, BMW presented the limited-edition 760Li V12 M Bi-Turbo, the German automaker’s first 7-Series to wear M badges on its exterior. The car is based on BMW’s quickest 7-Series, the 760Li, whose twin-turbocharged 6.0-liter V-12 delivers 536 horsepower and can provide 0-62 mph acceleration of just 4.6 seconds.

The 760Li V12 M Bi-Turbo will be offered exclusively though Saudi Arabian dealer Mohamed Yousef Naghi Motor, according to the Saudi Gazette, and will feature a number of options typically reserved for buyers of dedicated M cars.

These include eight M-exclusive colors some of which are Monte Carlo Blue, Silverstone II and Imola Red, along with light alloy wheels measuring up to 20 inches across. The car also wears the 7-Series’ M Sport package, but instead of the usual chrome trim it features BMW's shadowline dark finish.

Inside, there is full Nappa leather trim with contrast stitching, piano black accents on the dash and a ceramic finish on the control knobs. Owners will also find M logos on the door sills and door handles in addition to the aforementioned exterior M badges, which can be found on the trunk lid and front fenders.

As mentioned, BMW is expected to offer an M Performance version of its next-gen 7-Series. The car is expected to be called an M770i and be powered by a 475-horsepower twin-turbocharged V-8.