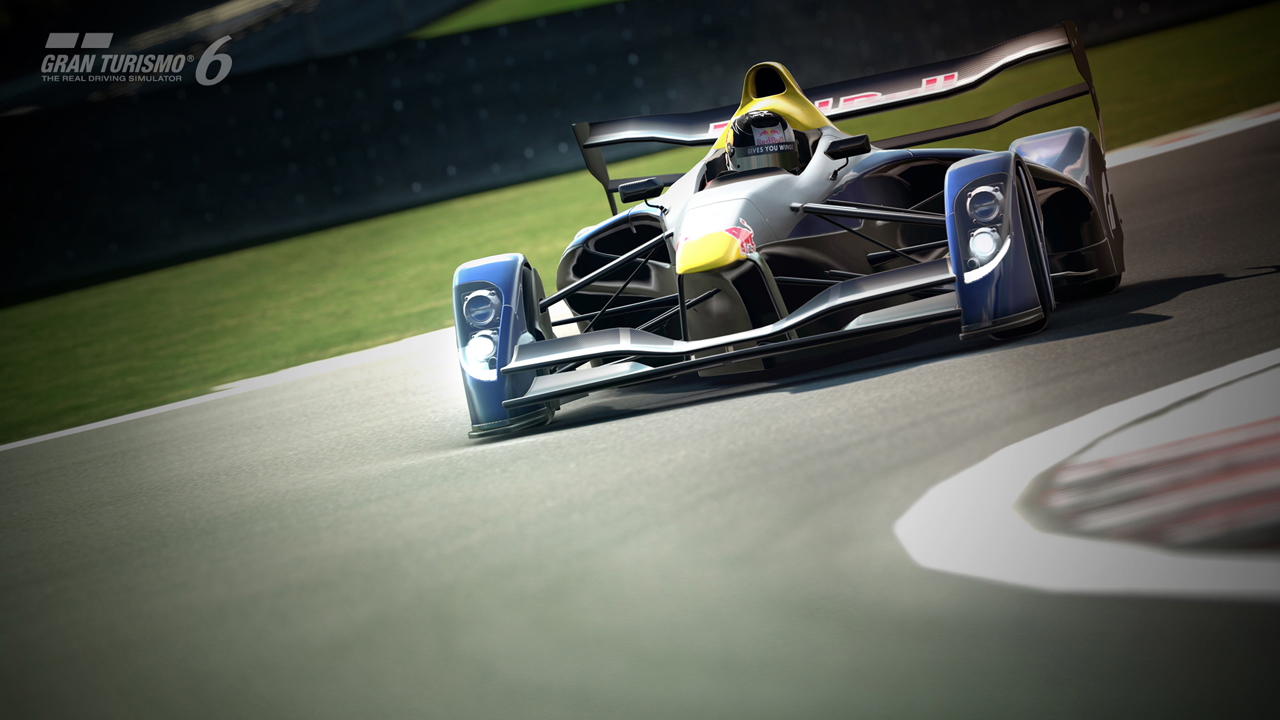 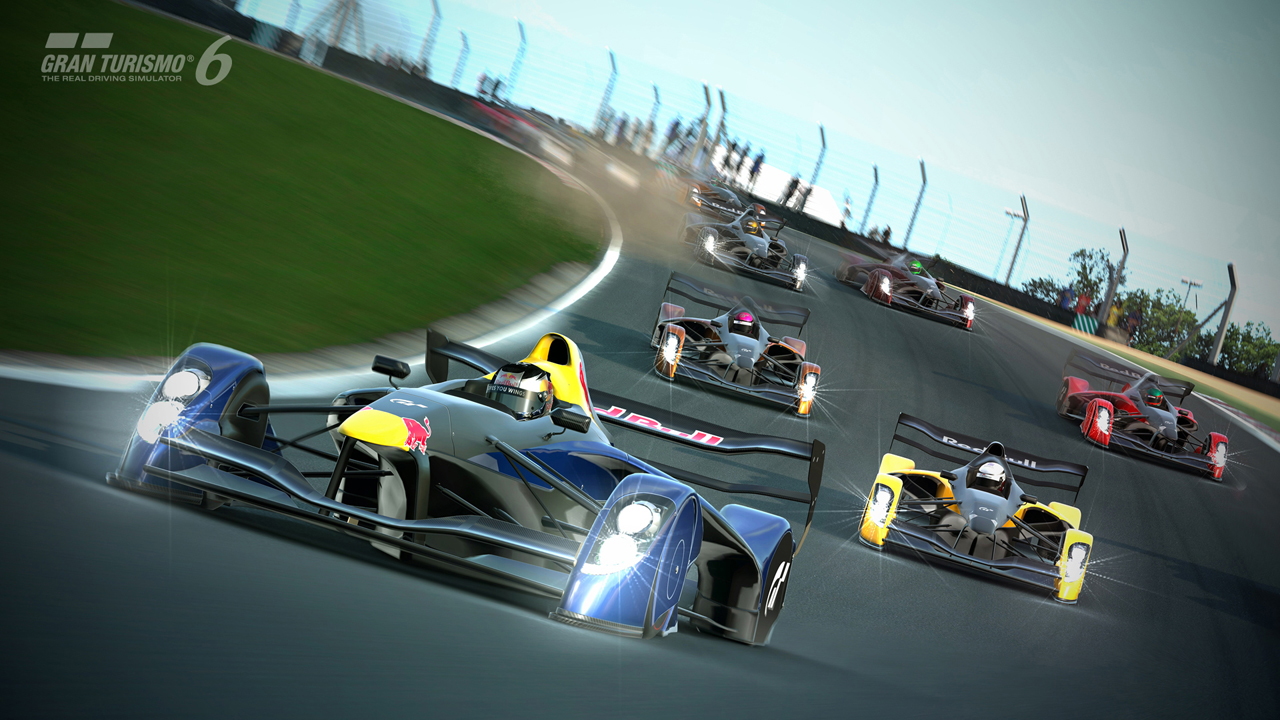 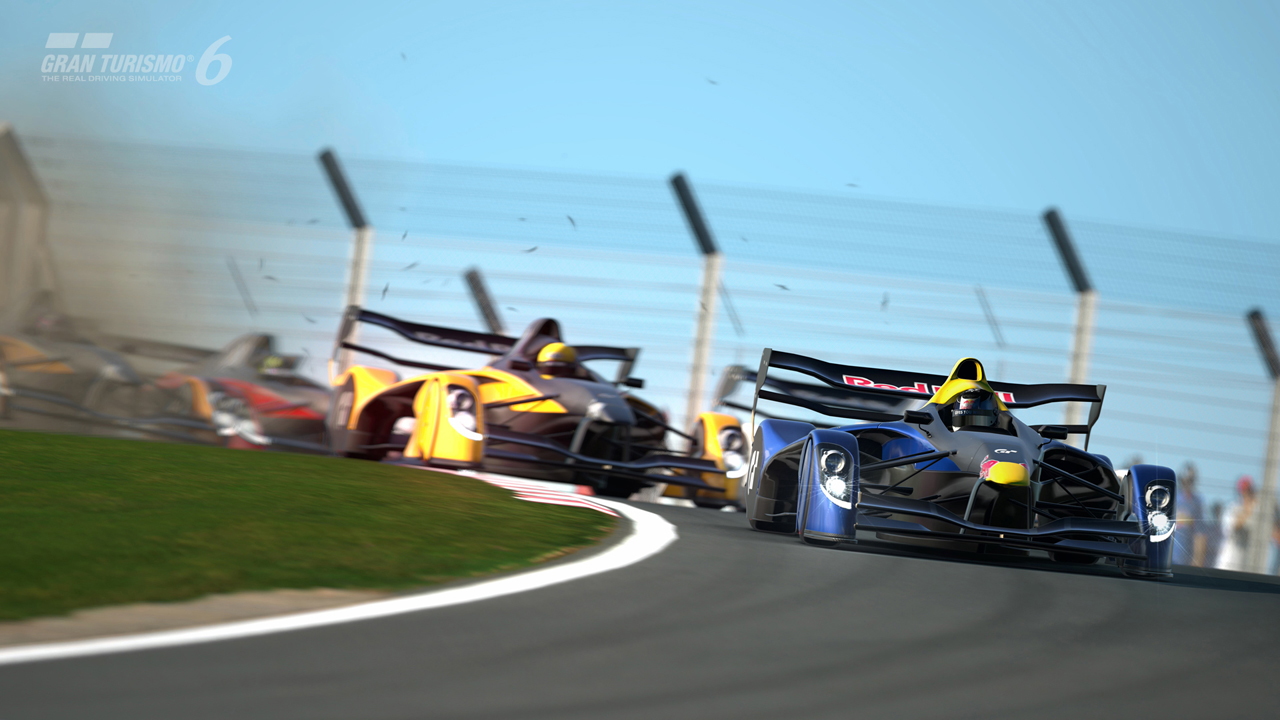 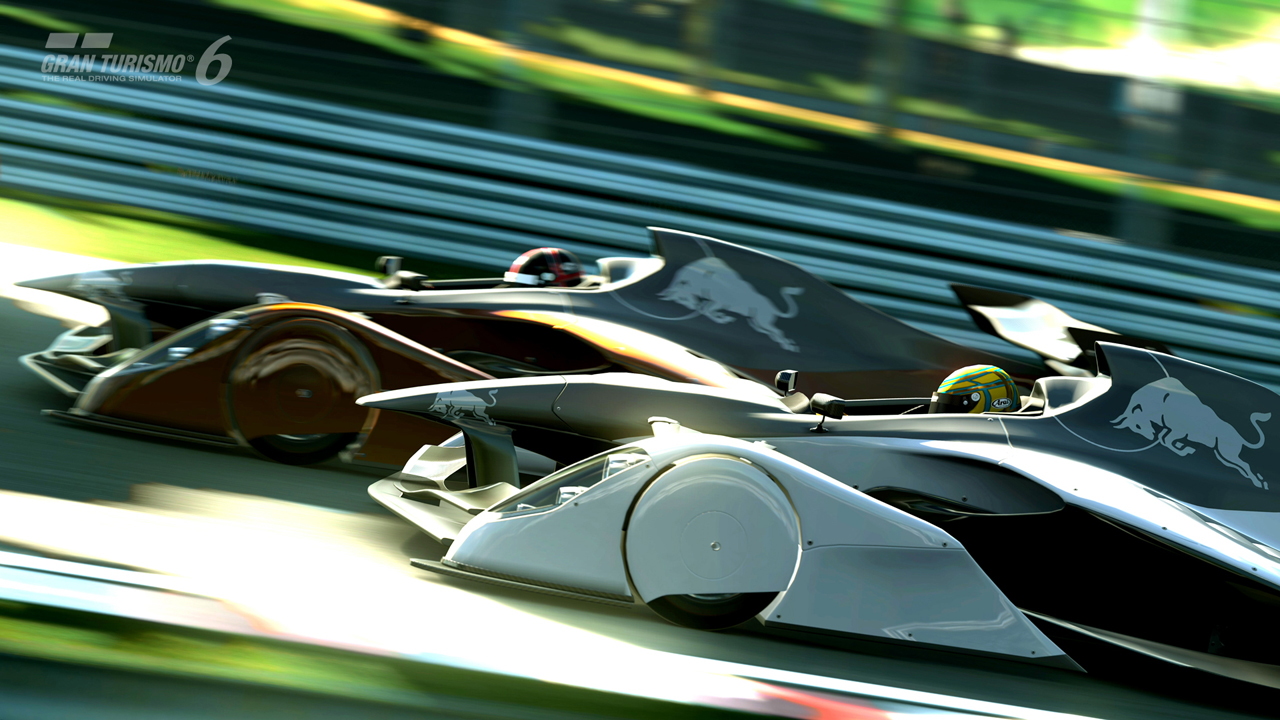 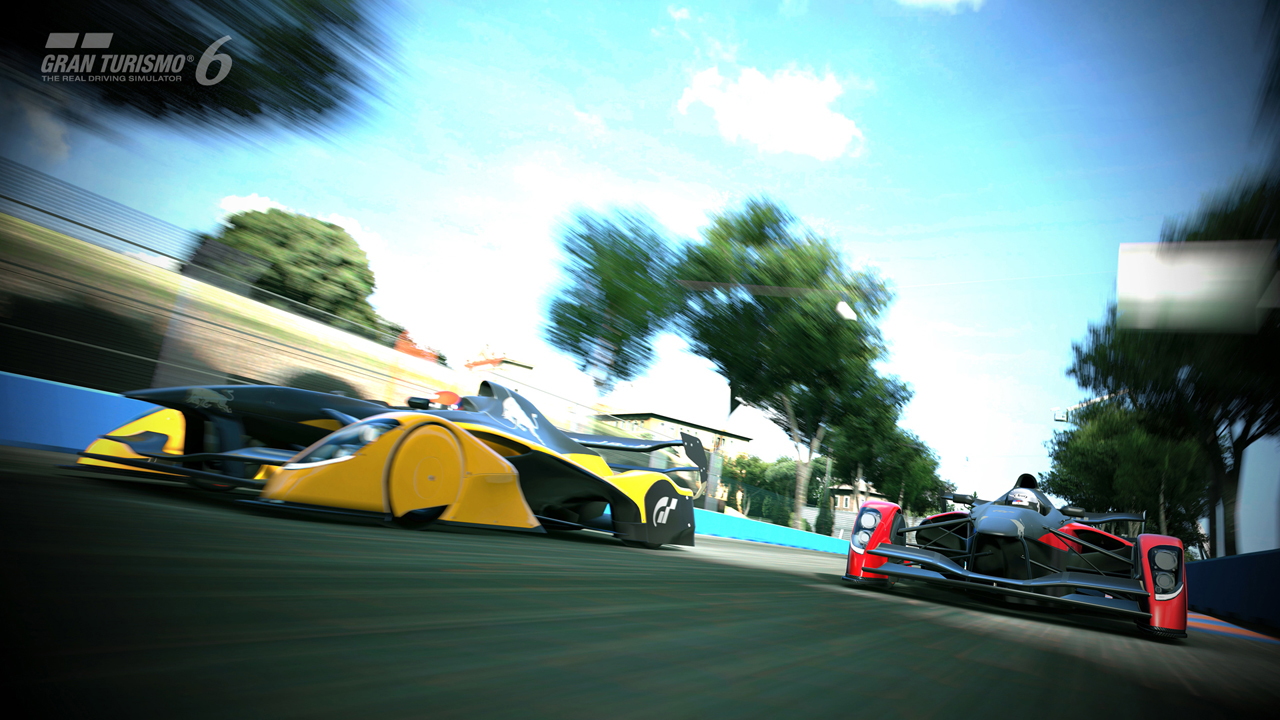 10
photos
Gran Turismo 6 will get an update just in time for the holidays.

Instead of a visit from Sanata, though, players will get a little coaching from Formula One World Champion Sebastian Vettel, and a few Red Bull Racing cars.

According to a release from GT 6 developer Polyphony Digital, Vettel will provide virtual tutoring, helping gamers drive impeccably-rendered F1 cars in the Red Bull X Challenge. Vettel--who has played Gran Turismo since he was 12--isn't the first F1 driver associated with the game. Ayrton Senna will also be featured in special content.

The X2014 follows the X1 Prototype from Gran Turismo 5, and will be available in three versions. The first to roll out will be the "X2014 Junior;" the "X2014 Standard" and "Fan" cars will comes with later updates.

The X2014 only exists in Gran Turismo, and it's not the only car that can only be driven with a PlayStation controller. Polyphony is introducing a series of "Vision Gran Turismo" concept cars--beginning with one from Mercedes-Benz AMG--and gamers can already drive the new Acura NSX, which doesn't go on sale in the real world until 2015.

The update will be available for free beginning December 18. Gran Turismo 6 launched December 6.