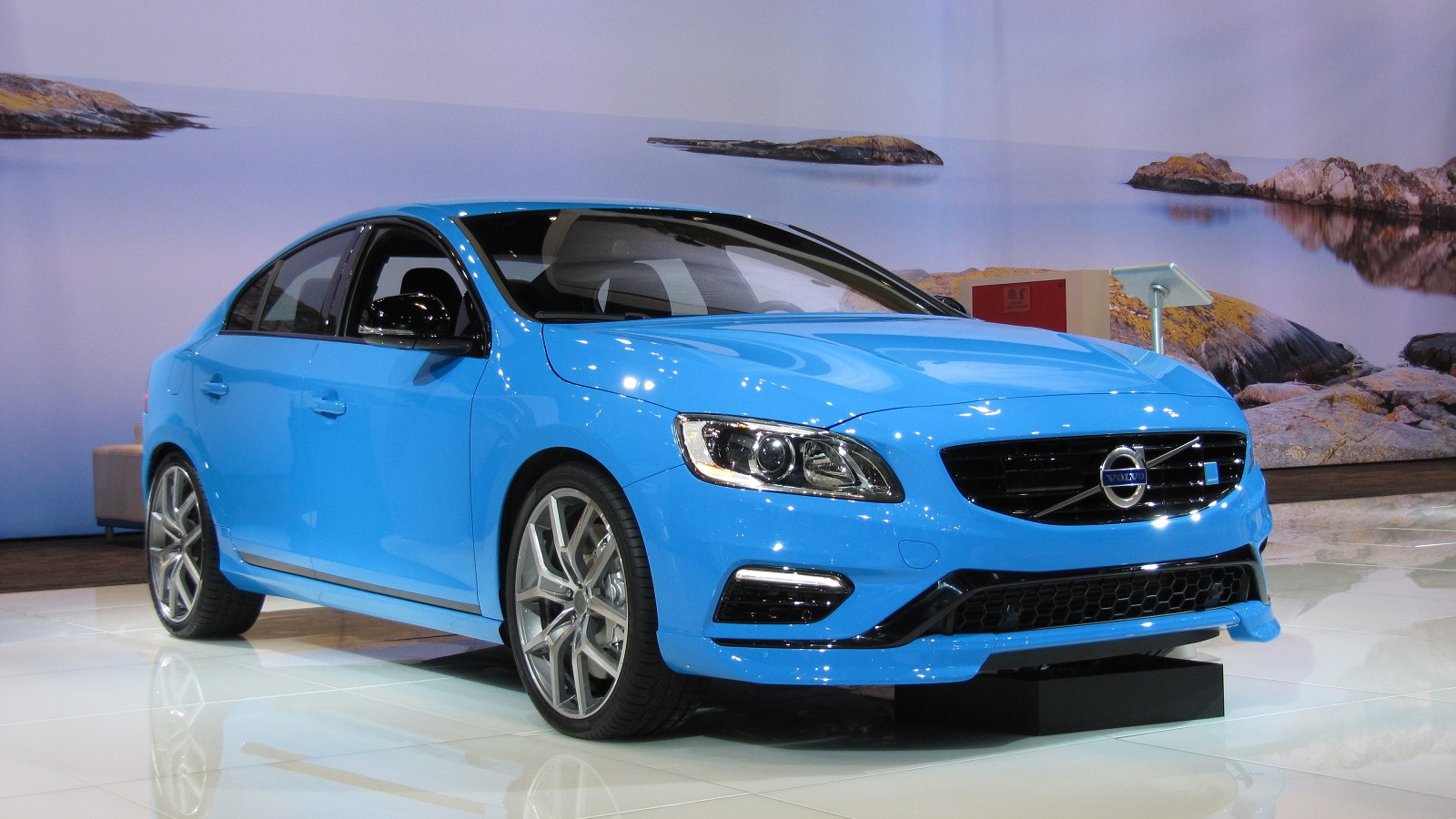 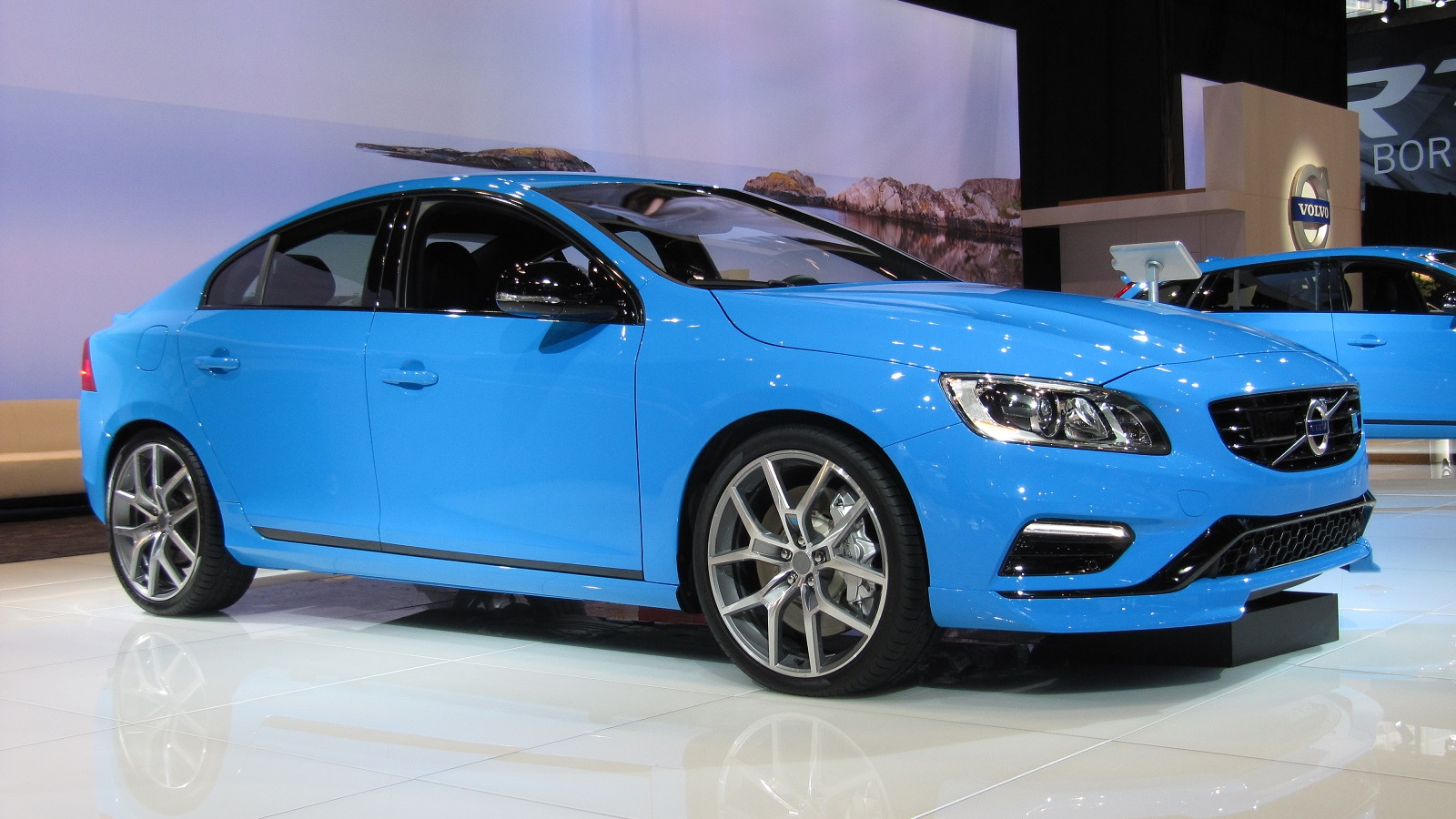 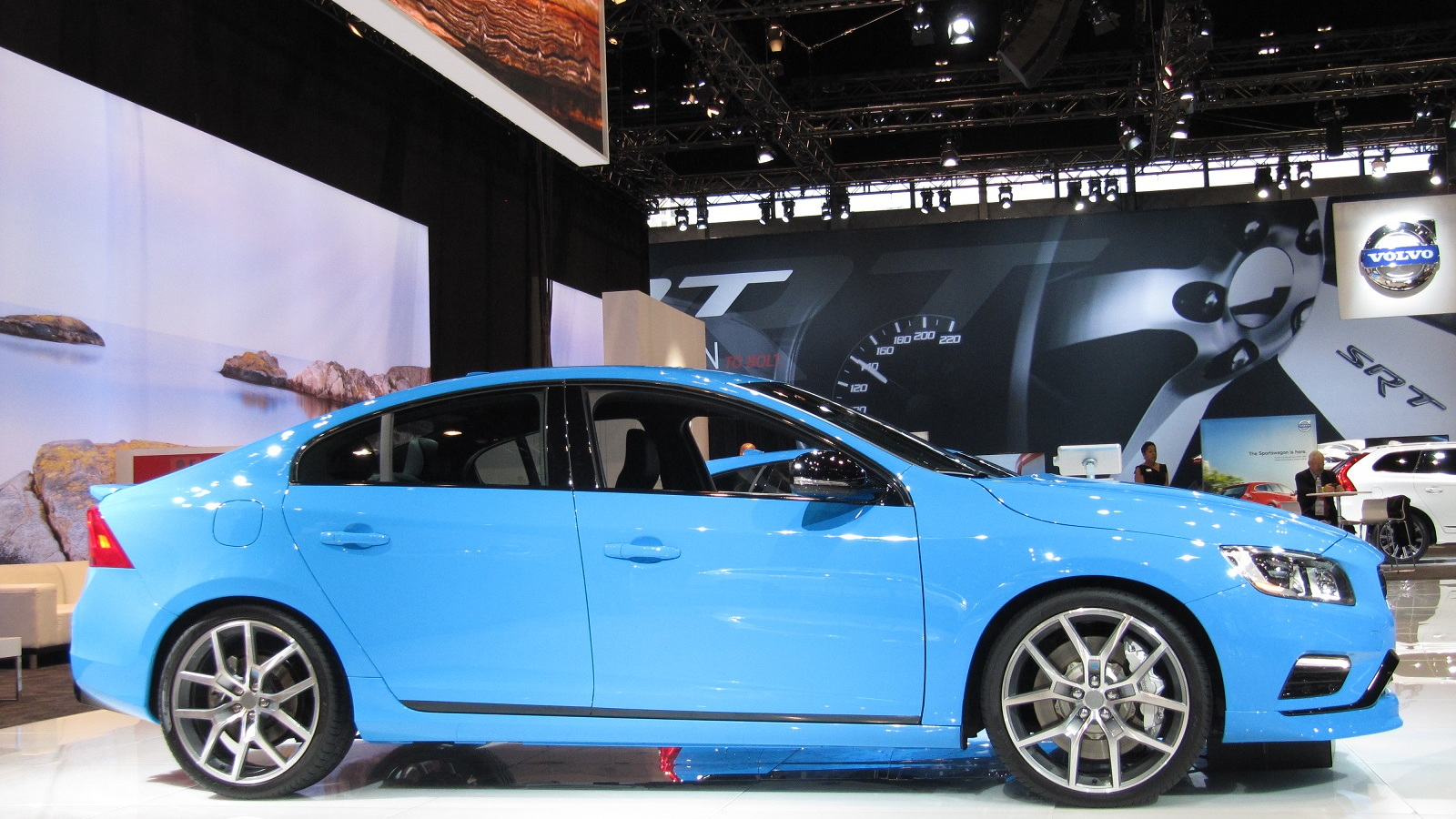 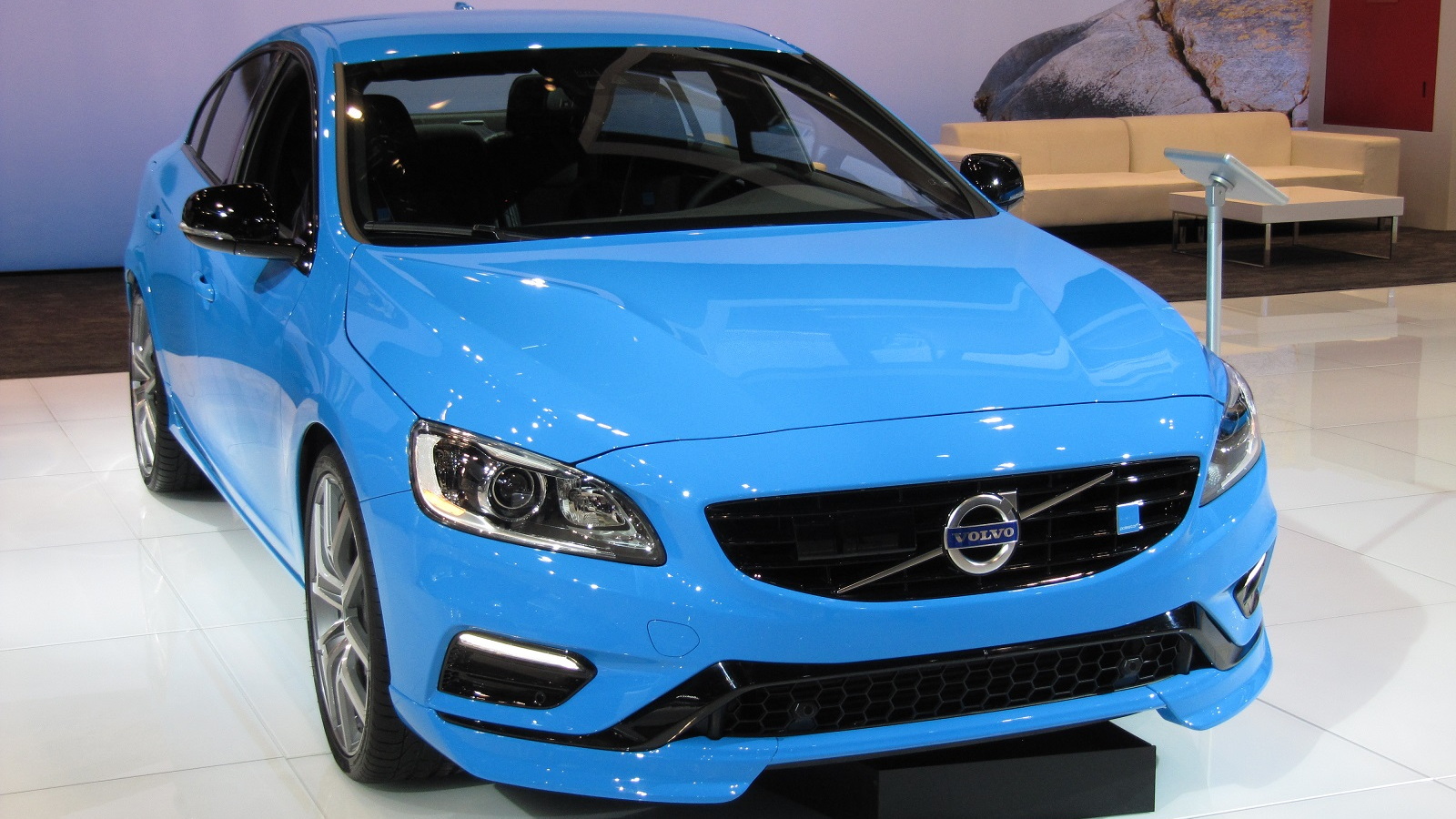 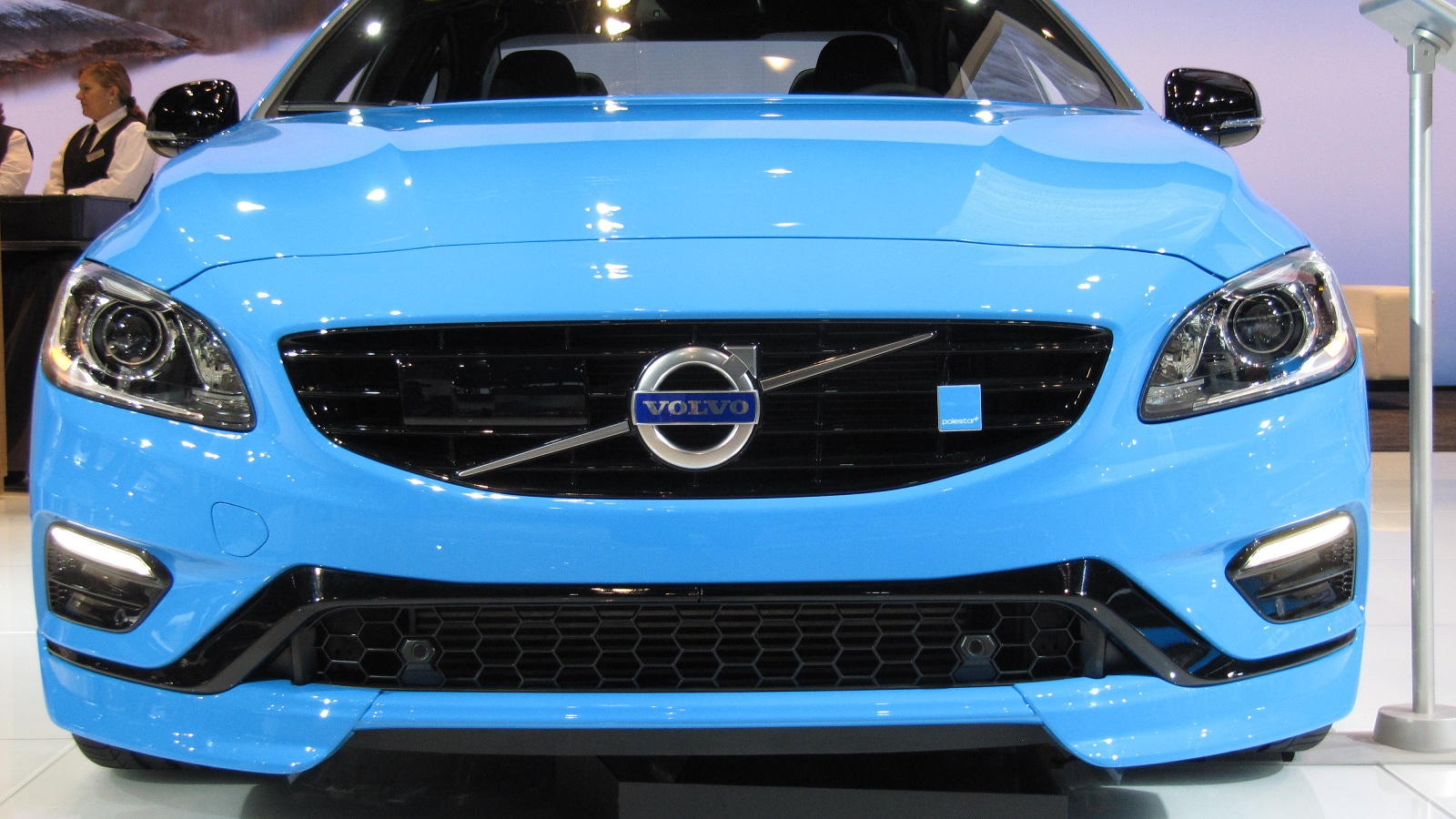 33
photos
Volvo’s S60 sedan and recently launched V60 wagon have just received some new performance variants from the automaker’s motorsport partner Polestar. The cars, labeled the S60 and V60 Polestar, made their global debut today at the 2014 Chicago Auto Show.

Polestar, which competes in various motorsport categories using race cars based on Volvo models, first made headlines back in 2010 when it launched a hotted-up C30 concept. The firm then released a follow-up in 2012, a 508-horsepower S60 concept, and hasn’t looked back since--it’s now launching on the market its first mainstream vehicles, which given their performance are comparable with Audi S and BMW M Performance models.

Built around the standard V60 and S60, the Polestar editions combine the safety and comfort customers expect from Volvo with numerous upgrades to make them the fastest factory Volvos in history. Starting with the chassis, upgrades include a more rigid structure overall, with new springs that are 80 percent stiffer than those available on the S60 R-Design.

The exterior--available exclusively in Black Sapphire or Rebel Blue--carry a number of aerodynamic elements borne directly out of motorsport. New front and rear splitters increase overall downforce and allow for more streamlined airflow, as do the new rear spoiler, diffuser and flat undertray.

CHECK OUT: Meet The Bugatti Veyron Of The Dubai Police Fleet: Video

The main focus, however, is the upgraded engine, which in U.S. specification has been confirmed to deliver 345 horsepower and 369 pound-feet of torque, the latter of which is available from just 2,800 rpm. The engine is based on the turbocharged 3.0-liter straight-six found in the S60 and V60's T6 trim but has had its ECU recalibrated, a new turbo and intercooler installed, and the airflow improved with a stainless steel sports exhaust system.

A six-speed automatic gearbox with paddle shifters and a Polestar-developed Haldex four-wheel-drive system are also featured. With the pedal floored, owners can expect 0-62 mph acceleration of 4.9 seconds for either model. Top speed has been limited to 155 mph. The curb weight comes in at 3,528 lbs for the S60 Polestar  and 3,790 lbs for the V60 Polestar.

Inside, owners are treated with upgraded seats, a sports steering wheel and Polestar badging.

The first 2015 Volvo S60 and V60 Polestar models should reach dealers this June. Only 120 examples are pegged for the U.S. market, which means availability will be tight. The all-important pricing information will be released closer to the sales launch.