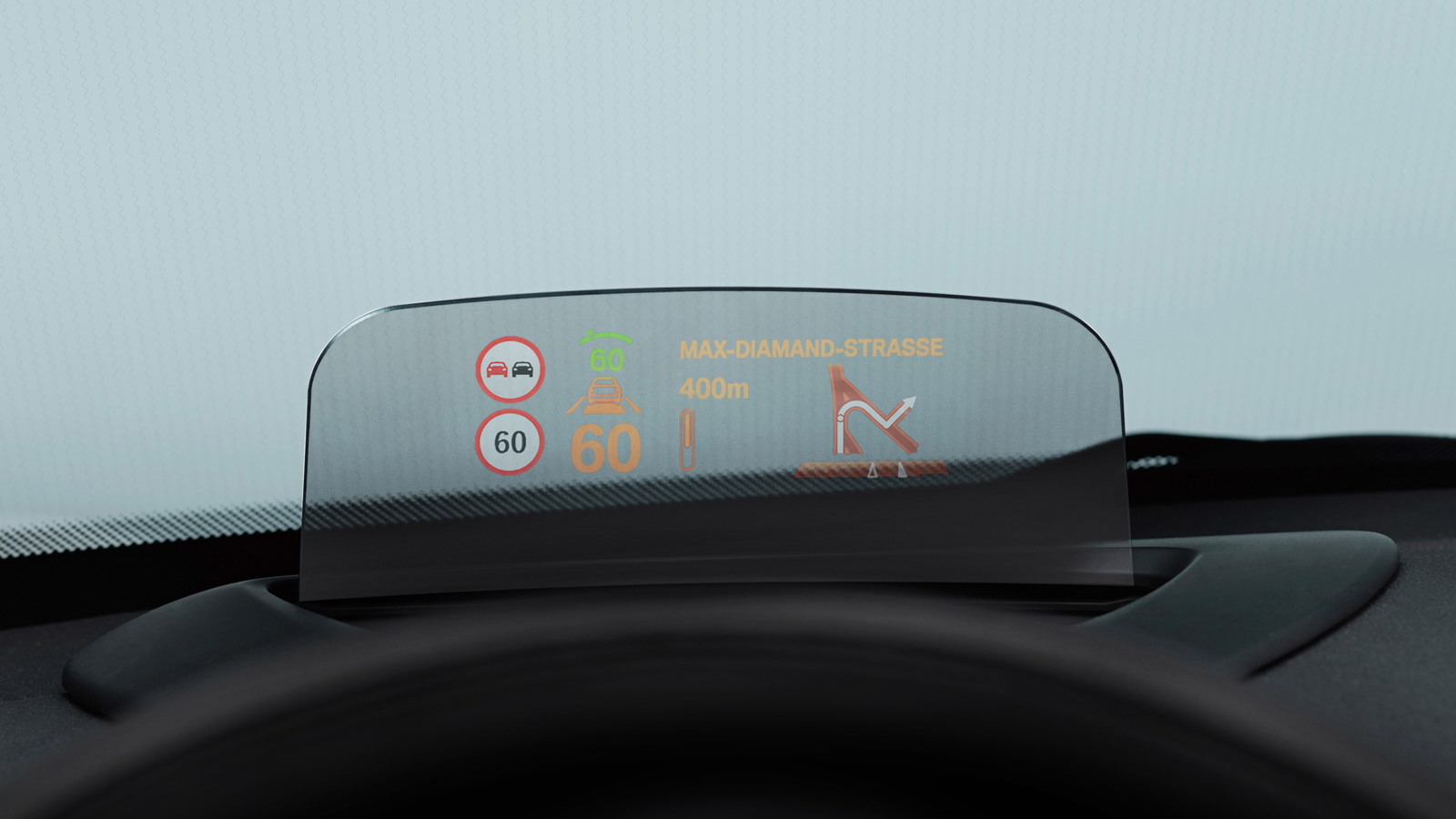 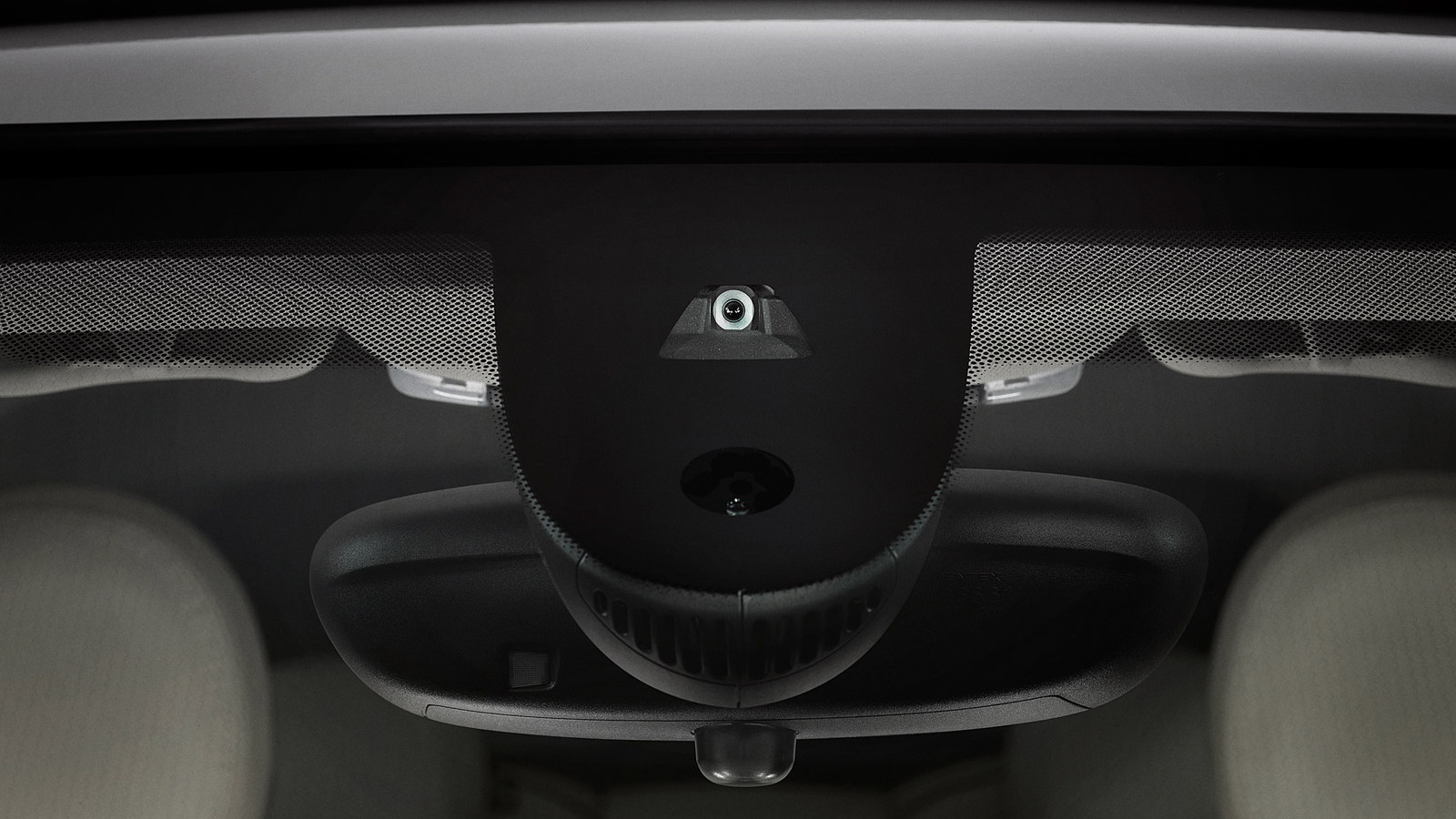 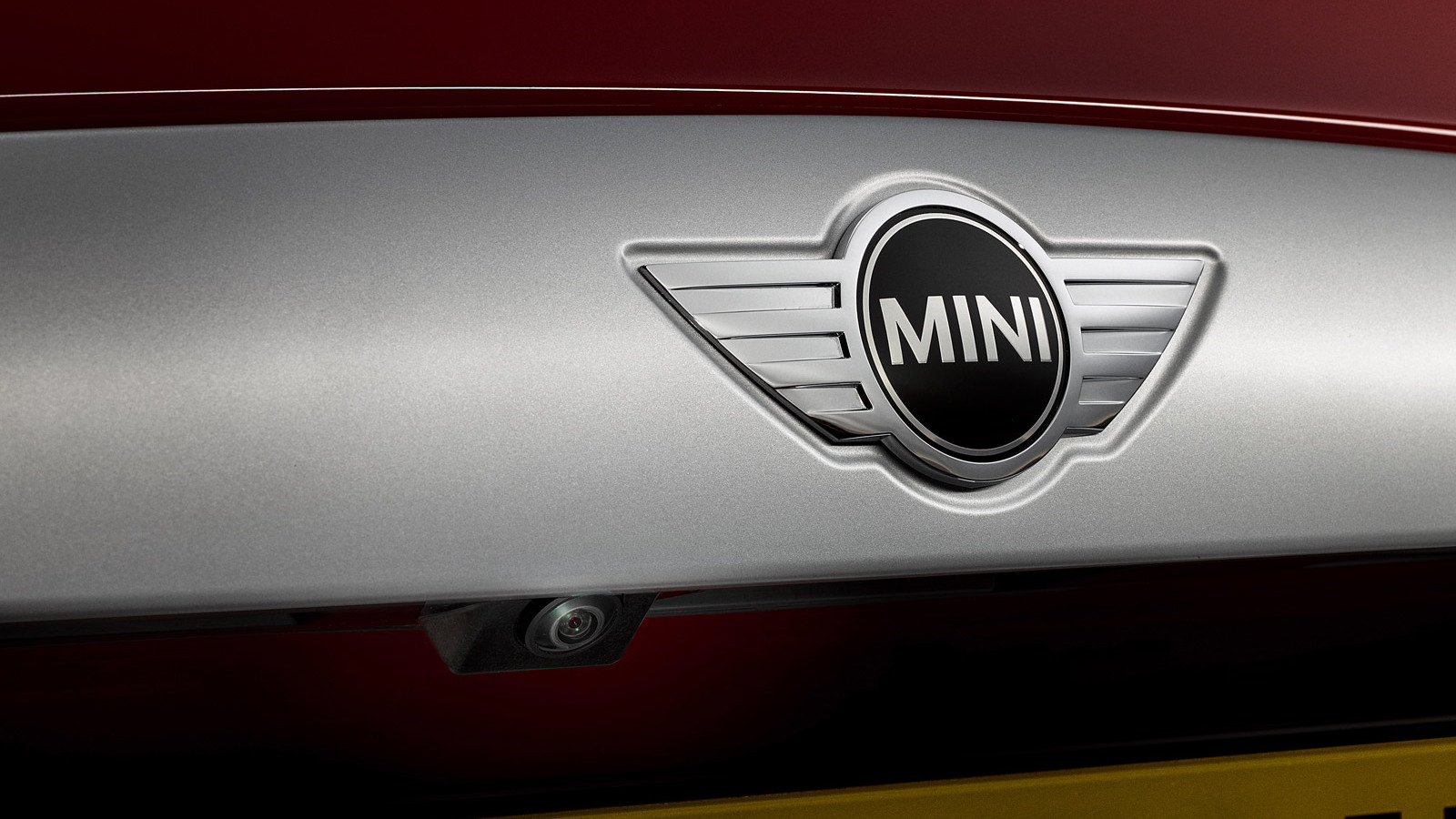 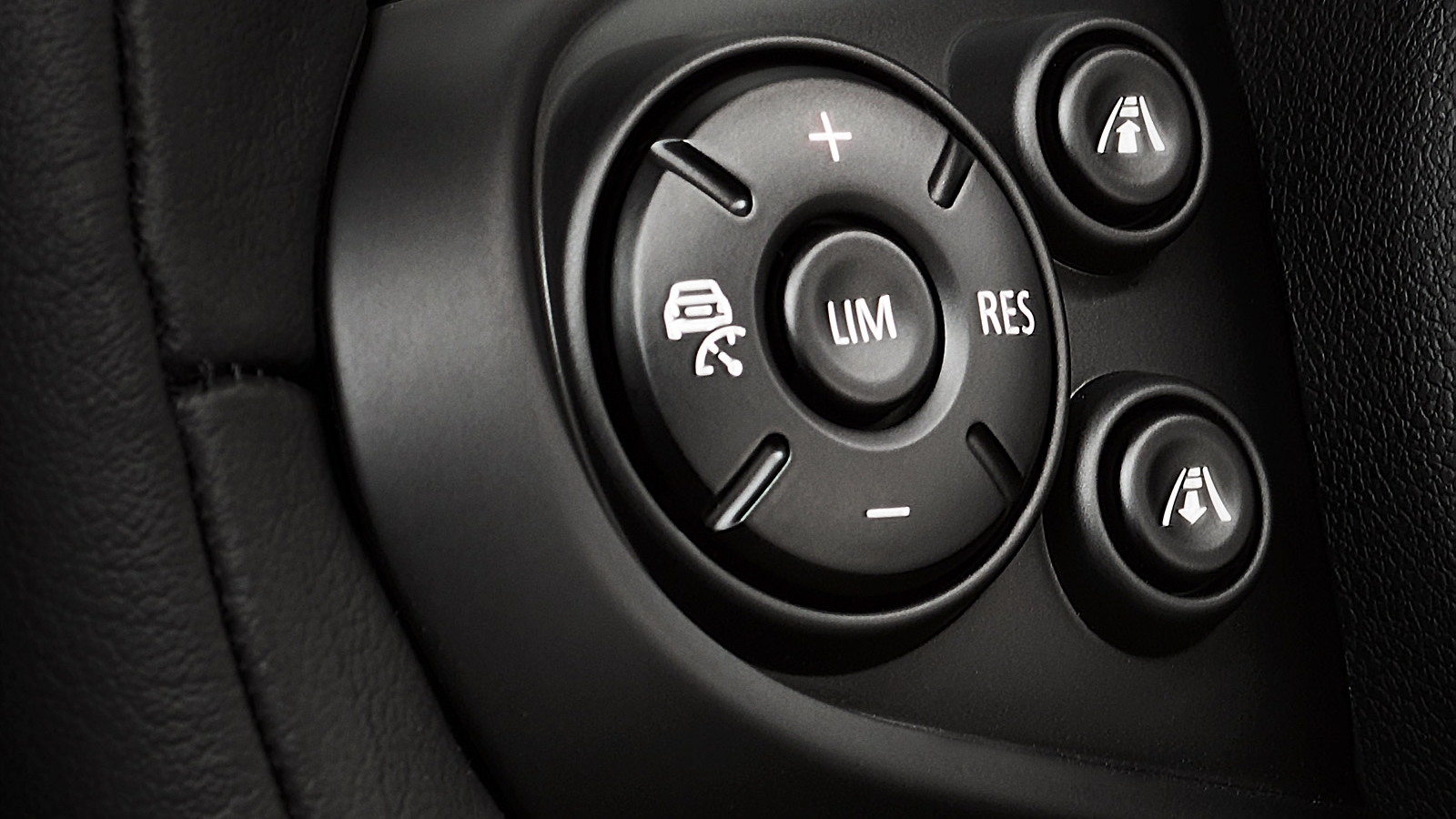 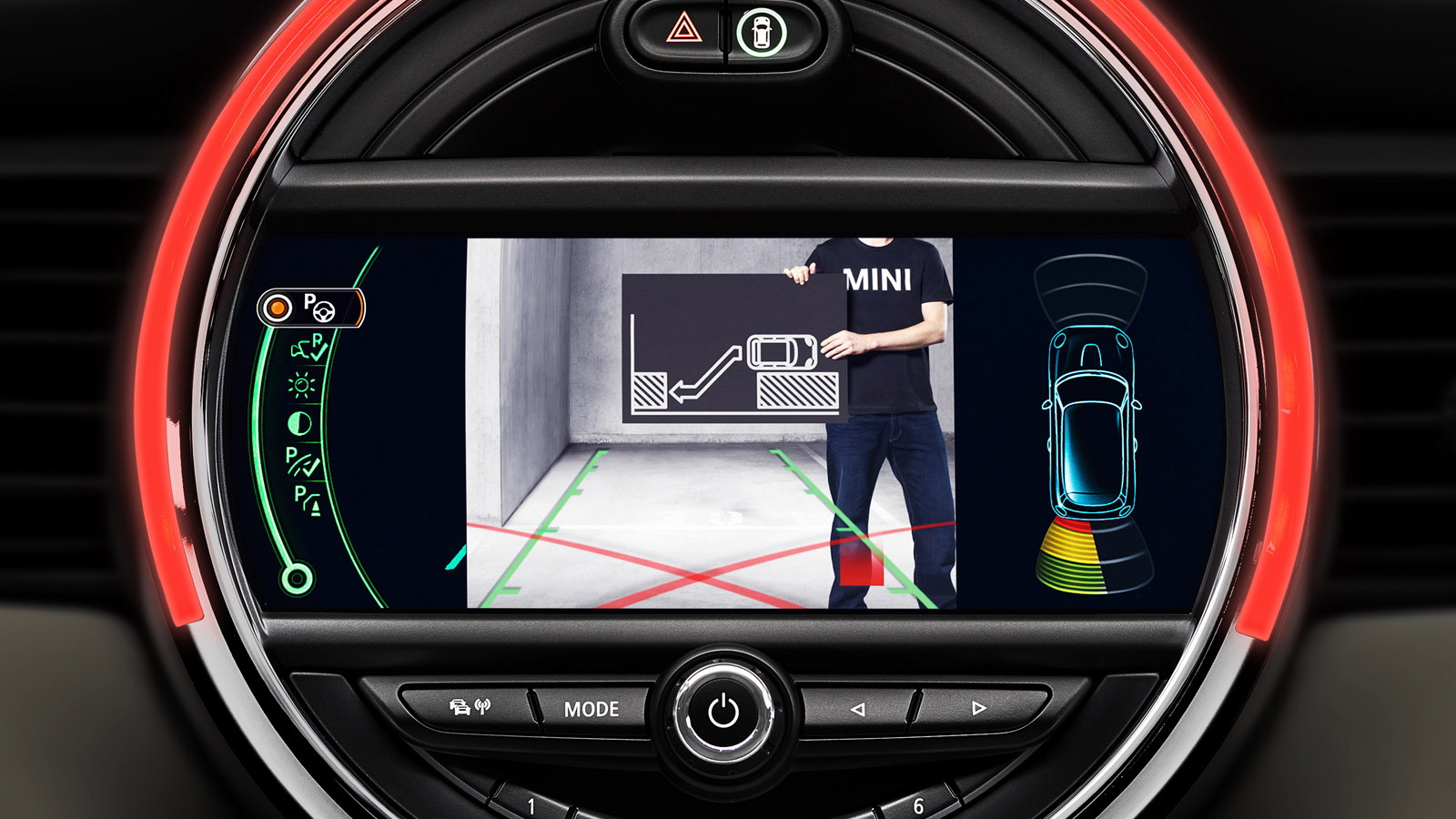 9
photos
When it finally makes its debut next month, the new 2014 MINI Cooper won’t just feature fresh styling, a revamped interior and fuel-efficient three-cylinder engines, but also advanced driver assist systems typically found in the luxury segment. That’s the promise of MINI’s parent company BMW, which wants to bring its MINI family to the forefront of the premium compact car segment when it comes to convenience and safety.

For safety, designers have installed a head-up display in the new Cooper, located just above the steering wheel. The information that can be displayed includes the speed, navigation instructions, radio station or track number, and collision warning symbols. One neat feature is that the displayed image appears at a virtual distance. This means it appears sharp to the driver without their eyes having to refocus when switching from the road to the head-up display.

The new MINI will also be available with collision warning and pedestrian warning systems, including a city braking function that will automatically apply the brakes in low-speed situations (up to 35 mph) if the driver fails to observe an object or person ahead. The system relies on a multifunctional camera that monitors the road ahead at all times.

At higher speeds, the system monitors the vehicle’s speed and the distance from vehicles ahead. As soon as the system has registered the danger of a collision, it will warn the driver by acoustic and visual signals. Eventually, the system will prime the brakes if the driver fails to take action early. MINI will also be offering an adaptive cruise control feature where the previous system will also slow down the vehicle when a car ahead gets too close, and then speed it up again once safe to do so.

On top of these, a speed limit information system, which can read passing traffic signs, will ensure you never get pulled over again--at least for speeding. Importantly, the system compares information on the navigation system to ensure a false warning isn’t given. The system also temporarily stores all data so that, for example, after a short break in driving followed by a restart the previous speed limit signs are immediately displayed again.

Overseas, the new MINI will also come with a high-beam assistant that automatically dims the lights if it detects a vehicle ahead or in the oncoming lane. This feature may not be included in cars delivered to the U.S. due to local headlight standards and regulations.

For convenience, MINI will offer a parking assistant that makes parallel parking a breeze. When driving along a street, parking spaces are registered at speeds of less than approximately 20 mph and a maximum distance of approximately five feet from the row of parked cars. As soon as a sufficiently large parking space is found (vehicle length plus approximately four feet maneuvering space) and the system is active, the automatic parking sequence can then be started at the press of a button. The system will calculate the parking line and the car will park itself. The driver does not need to touch the steering wheel, and only needs to operate the gas and brake pedal.

For other parking situations, a reverse camera is available. Together with a rear park distance monitoring system, additional support is available when maneuvering thanks to interactive track lines that indicate distance and turning circle. These also indicate whether the intended parking space has enough room for the car.

The world premiere of the new MINI Cooper will be held simultaneously in the British capital of London and at the MINI plant in Oxford on November 18, after which the car heads out to the U.S. and Japan for its public debuts on November 20 at the respective Los Angeles and Tokyo auto shows.