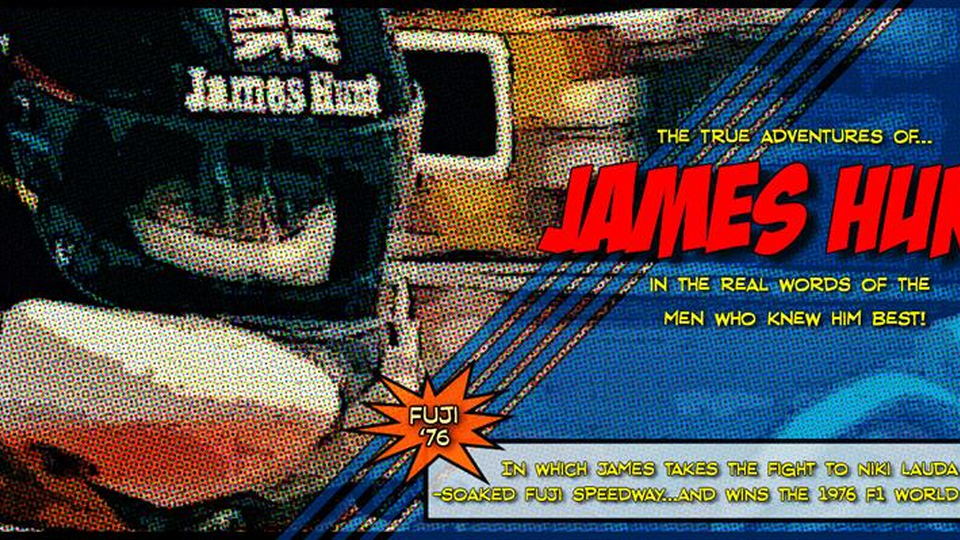 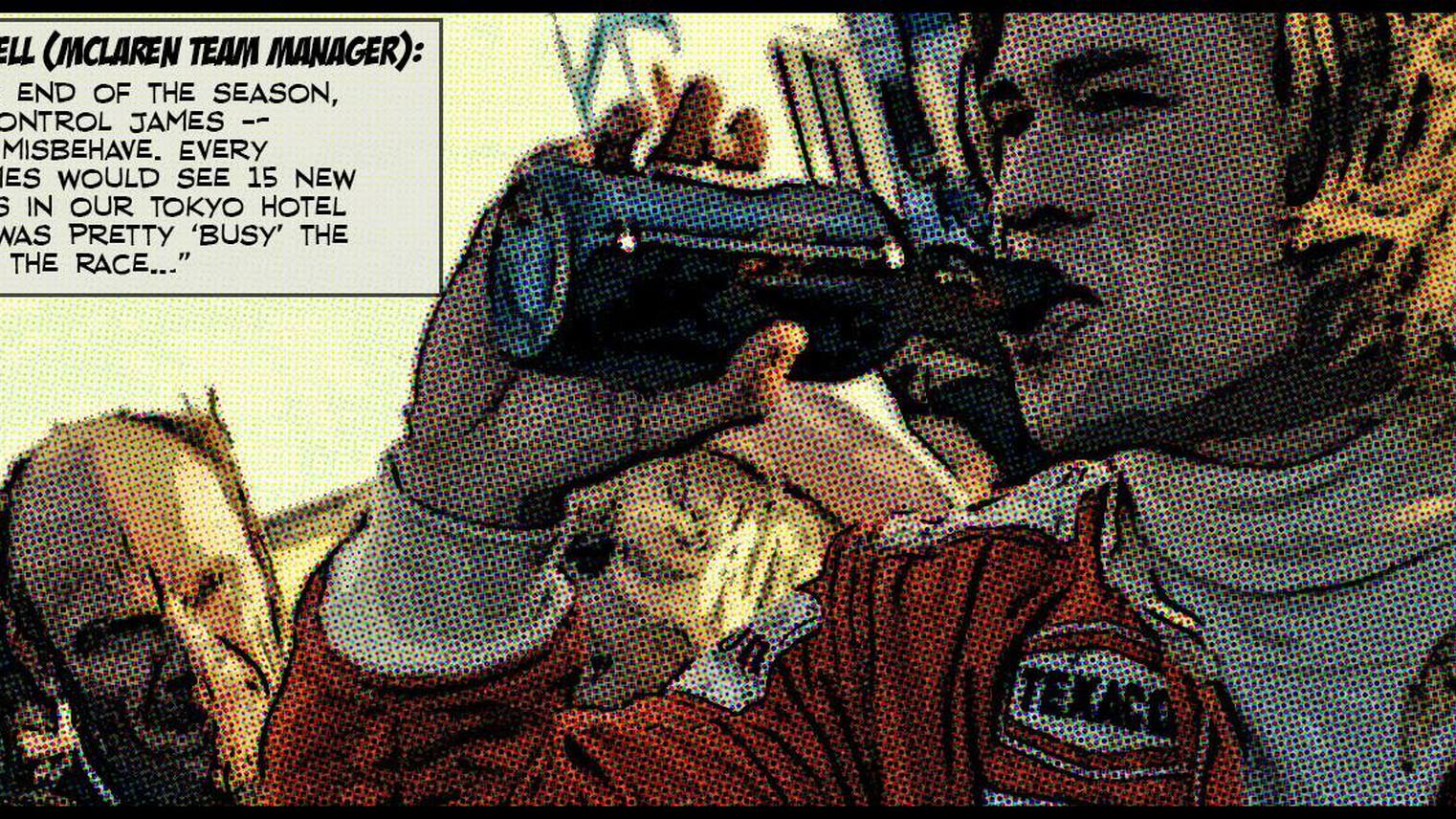 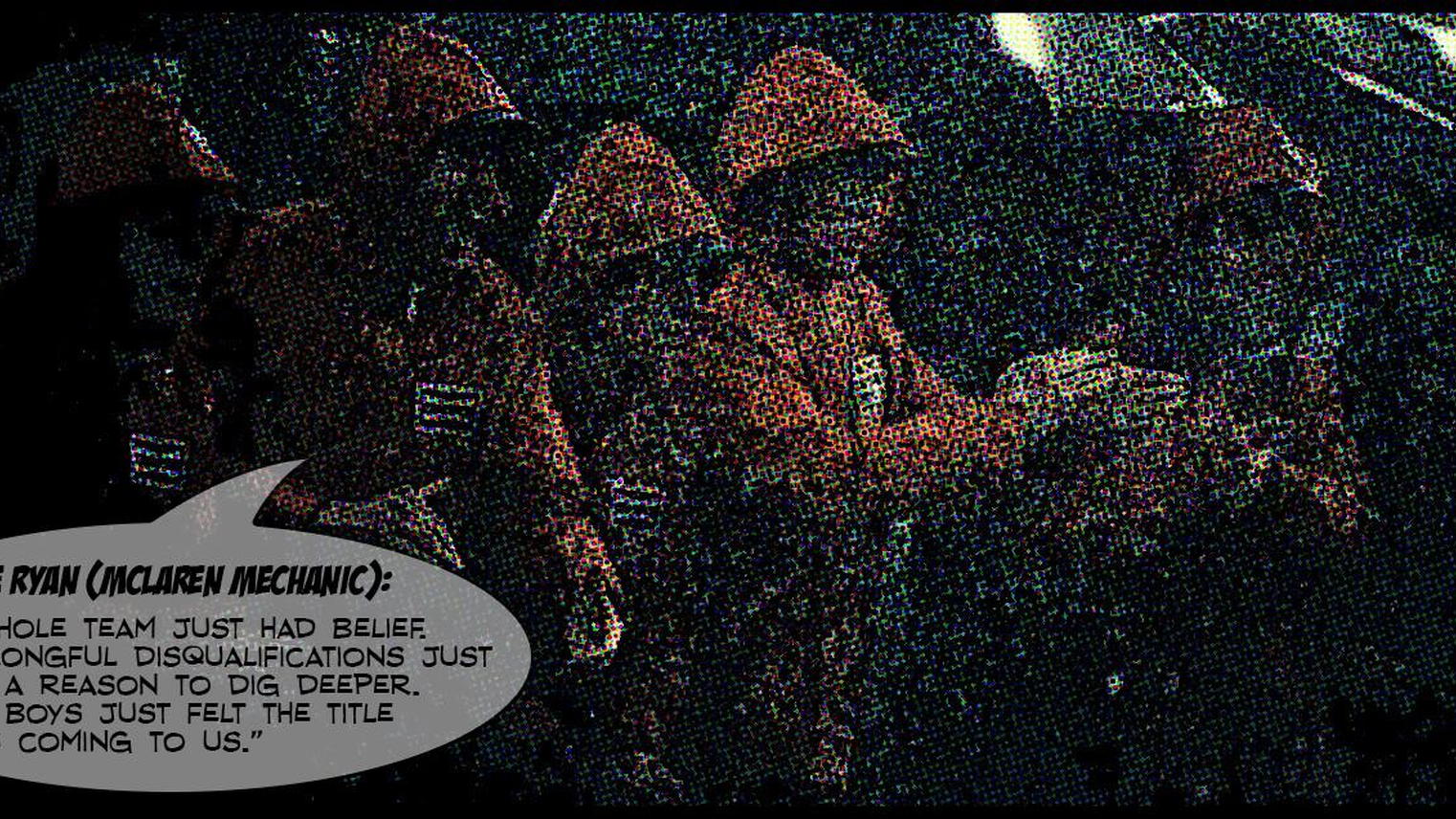 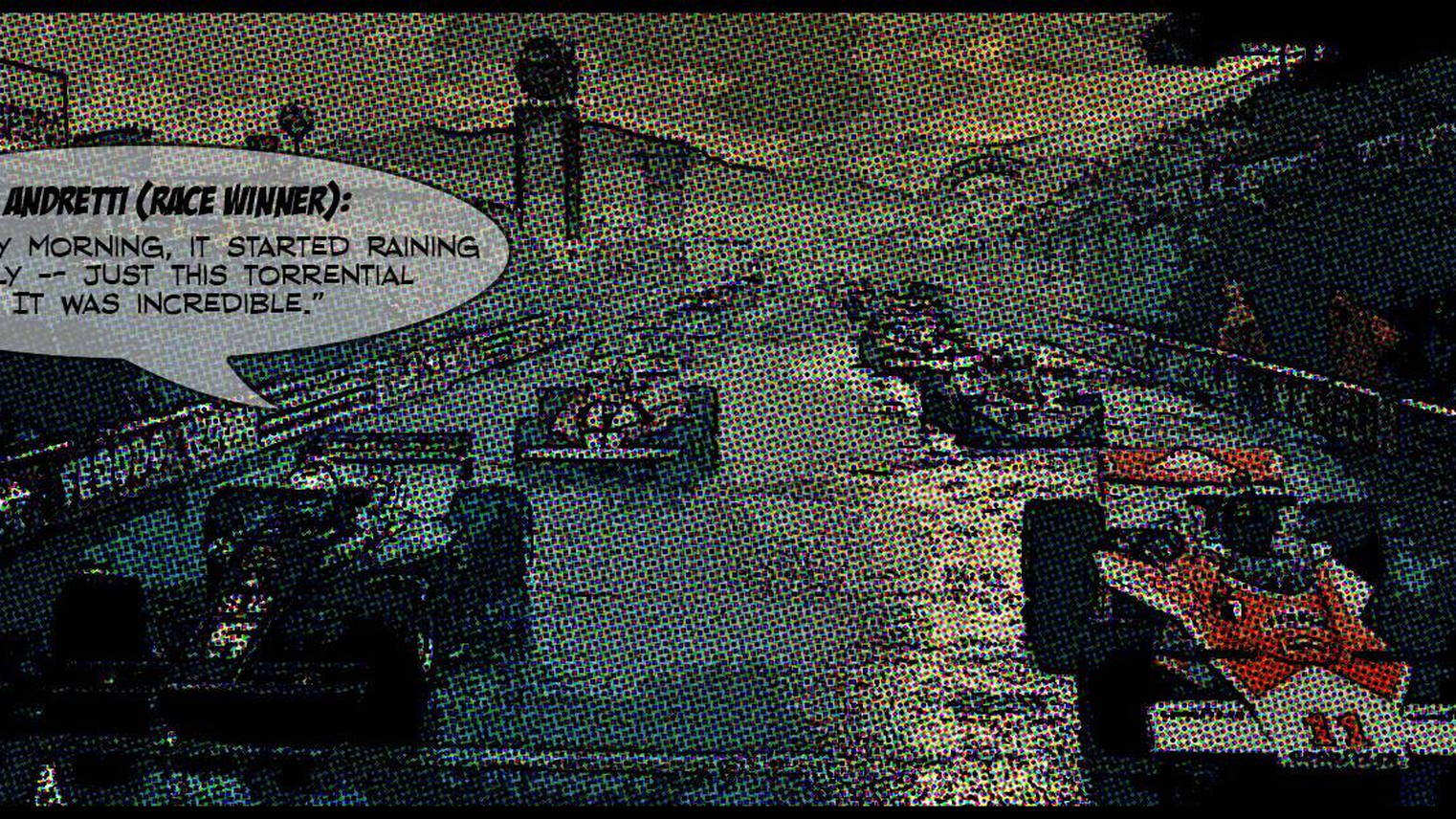 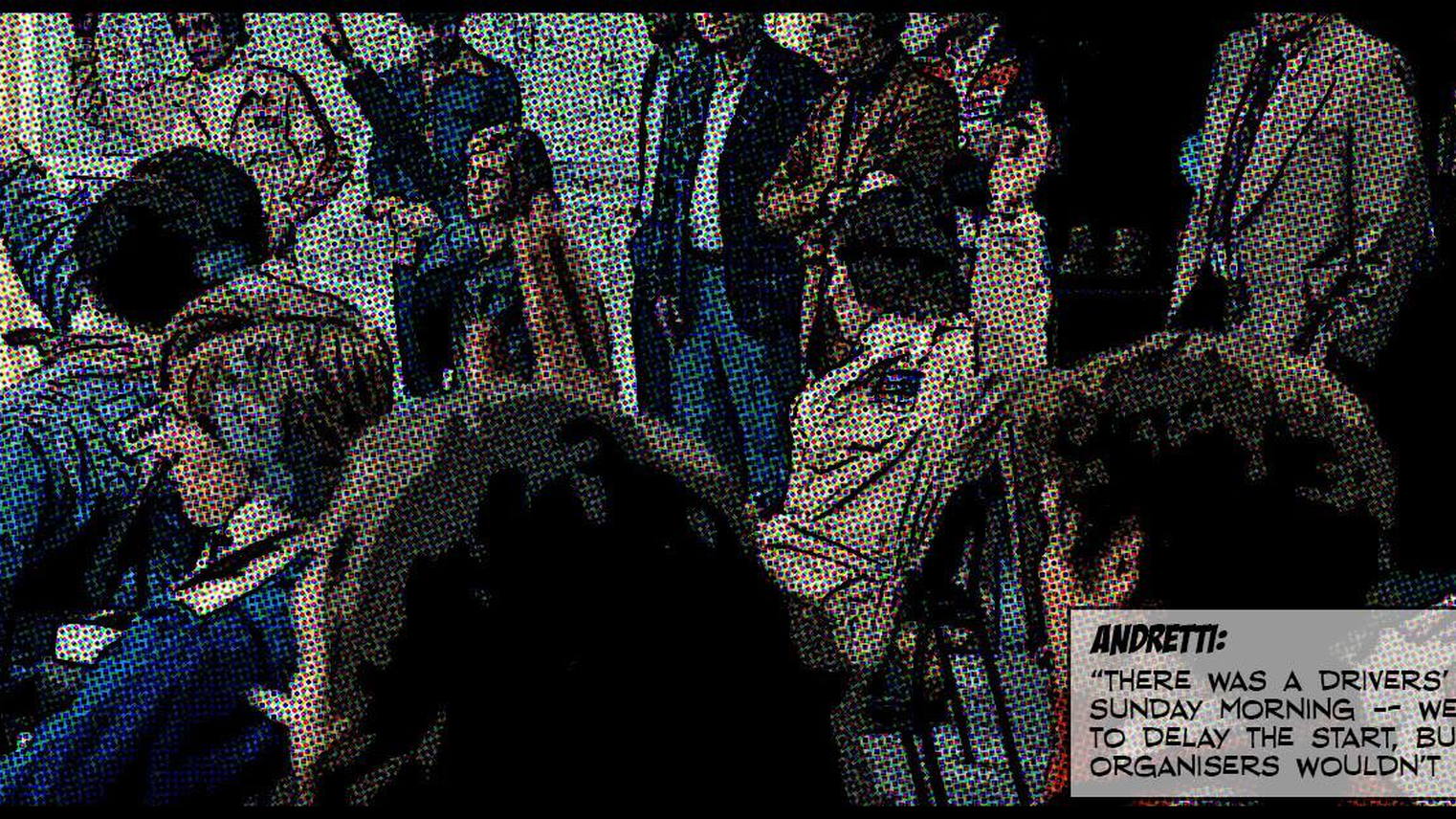 9
photos
The new Rush movie is officially being released across the U.S. today, and it looks like it will be great. But is there more to the story of James Hunt's and Niki Lauda's duel in the 1976 F1 season?

There is, and Vodafone McLaren Mercedes shares it from an insider's perspective in its first-ever comic strip.

The strip captures the story of the rain-drenched race at the Fuji Speedway, where Hunt ultimately secured the 1976 Formula 1 driver's championship.

Along the way, we gain some insights into Hunt's character and racing style, as key members of the race team and a guest appearance by Mario Andretti expound upon the weekend's events.

Head over to the official Vodafone McLaren Mercedes site for the full strip.