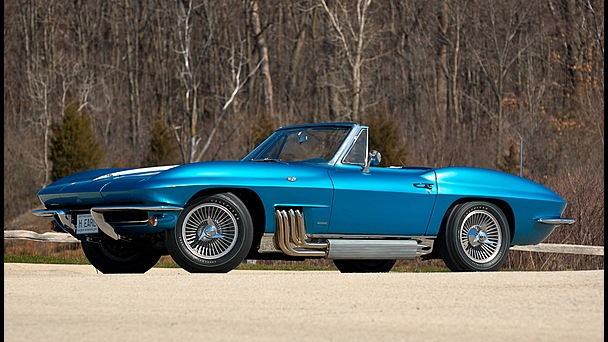 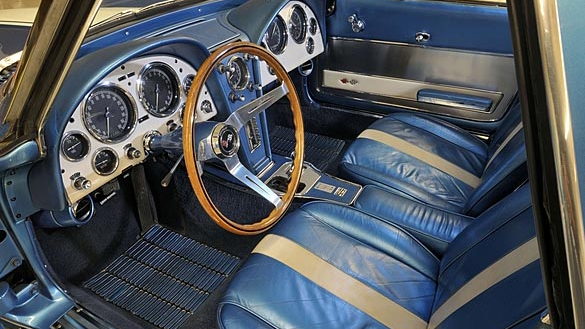 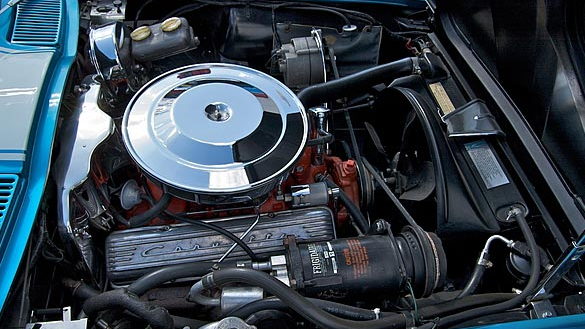 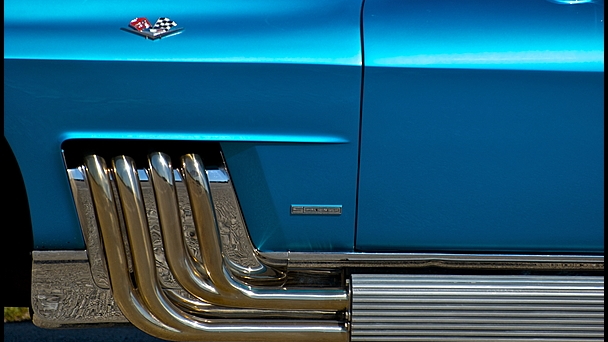 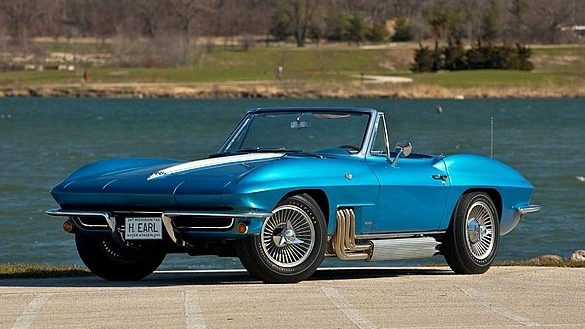 5
photos
Harley J. Earl was the vice president of design for General Motors from 1928-1958, and while he had a hand in many great design projects during his tenure, he may be most famous for his role as the "father" of the original Chevrolet Corvette.

This is Harley J. Earl's Corvette, and it's for sale.

Known as the "Harley Earl Car", this 1963 Corvette was a GM styling car, said to have been built originally for the Chicago Auto Show, but replaced by another car before it went on stage. Instad, Earl took it home and drove it for several years--including as the parade car for the 1965 Daytona 500.

Despite the 1963 serial number, the Harley Earl Car wears some 1965 bits and pieces, some of which were design studies that never made it to production, including the fantastic set of side-exit exhaust pipes plumbed down the side of the fender and along the rocker panels.

The interior was also modified, with custom leather and metal accents, and a unique gauge and dash treatment.

Soon, the Harley Earl Car will be up for auction at Mecum's Chicago event this October. It is expected to draw abundant interest, and may even set a new record price for a Corvette sold at auction. Earlier this month, a 1967 L88 Corvette sold for a record $3.4 million, also at a Mecum auction.

For more details on the car, visit the official listing page.