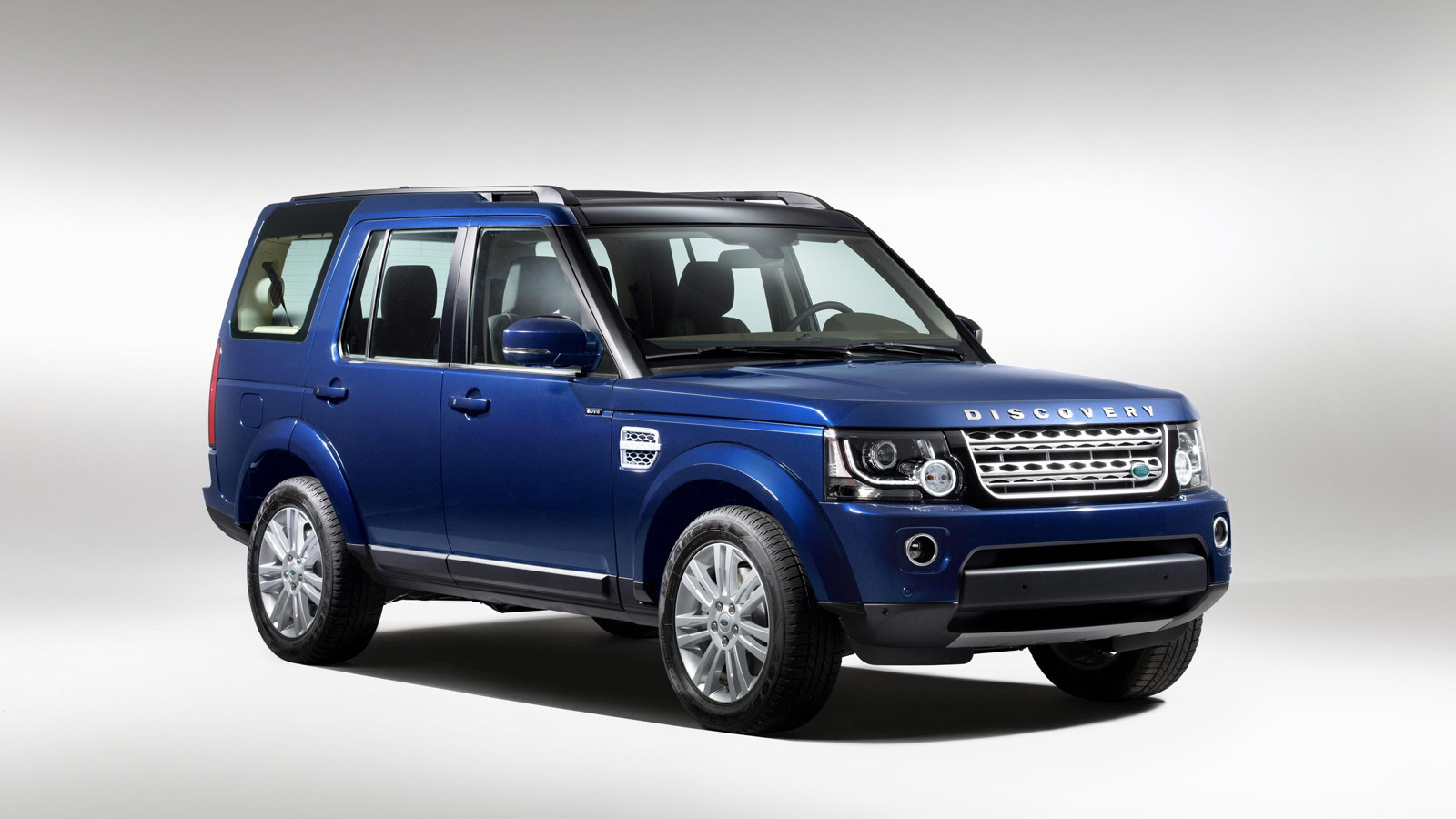 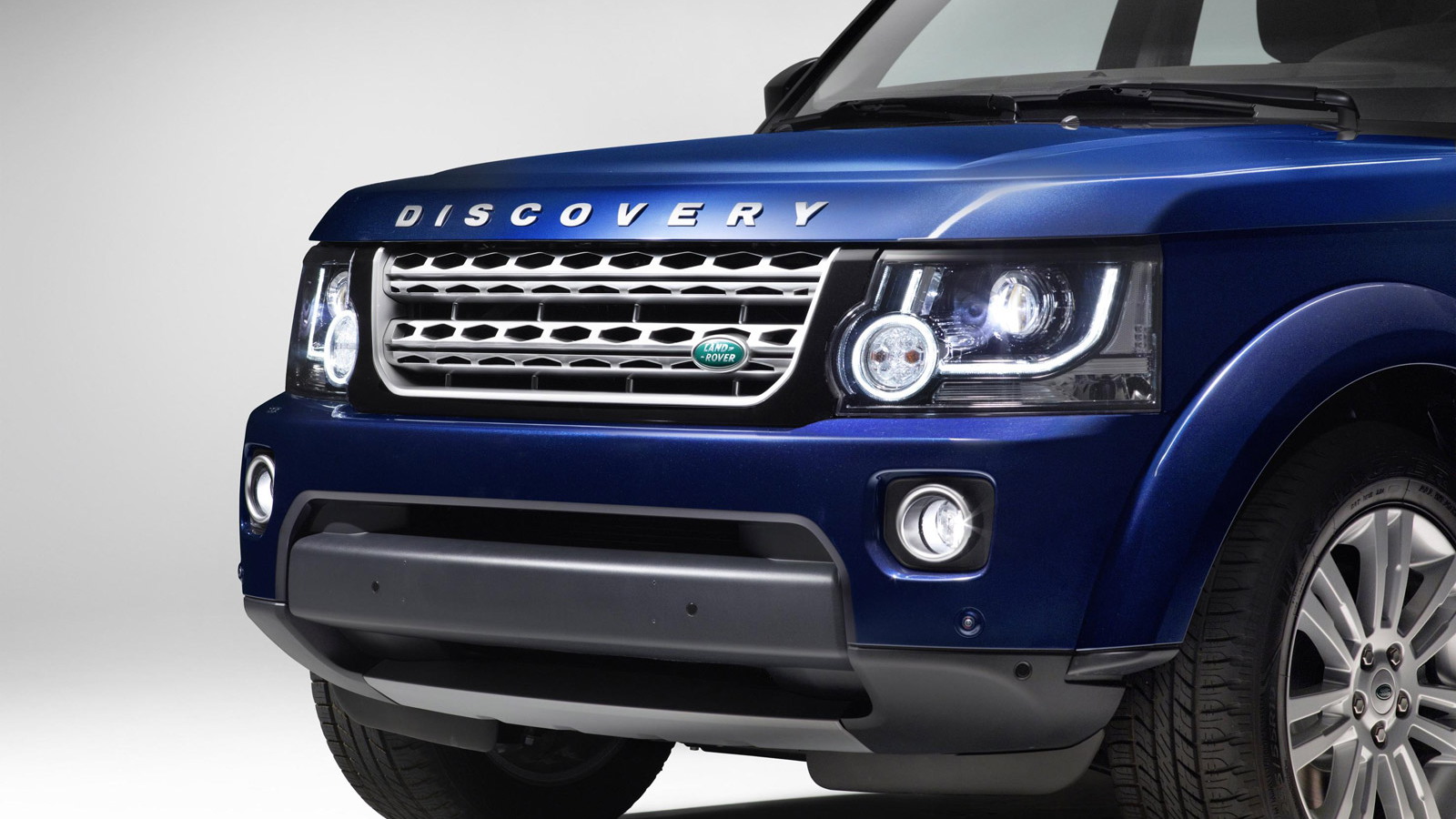 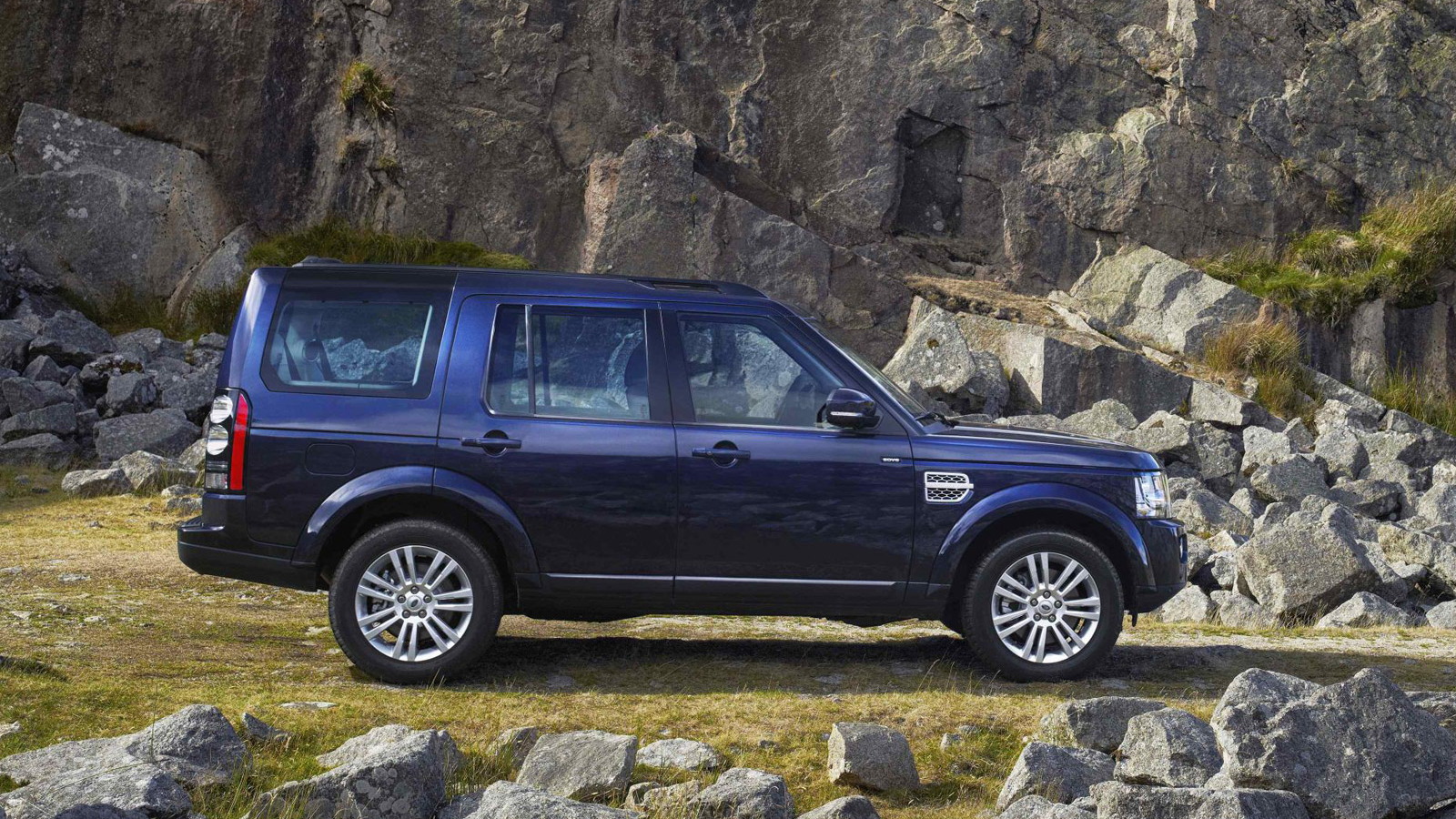 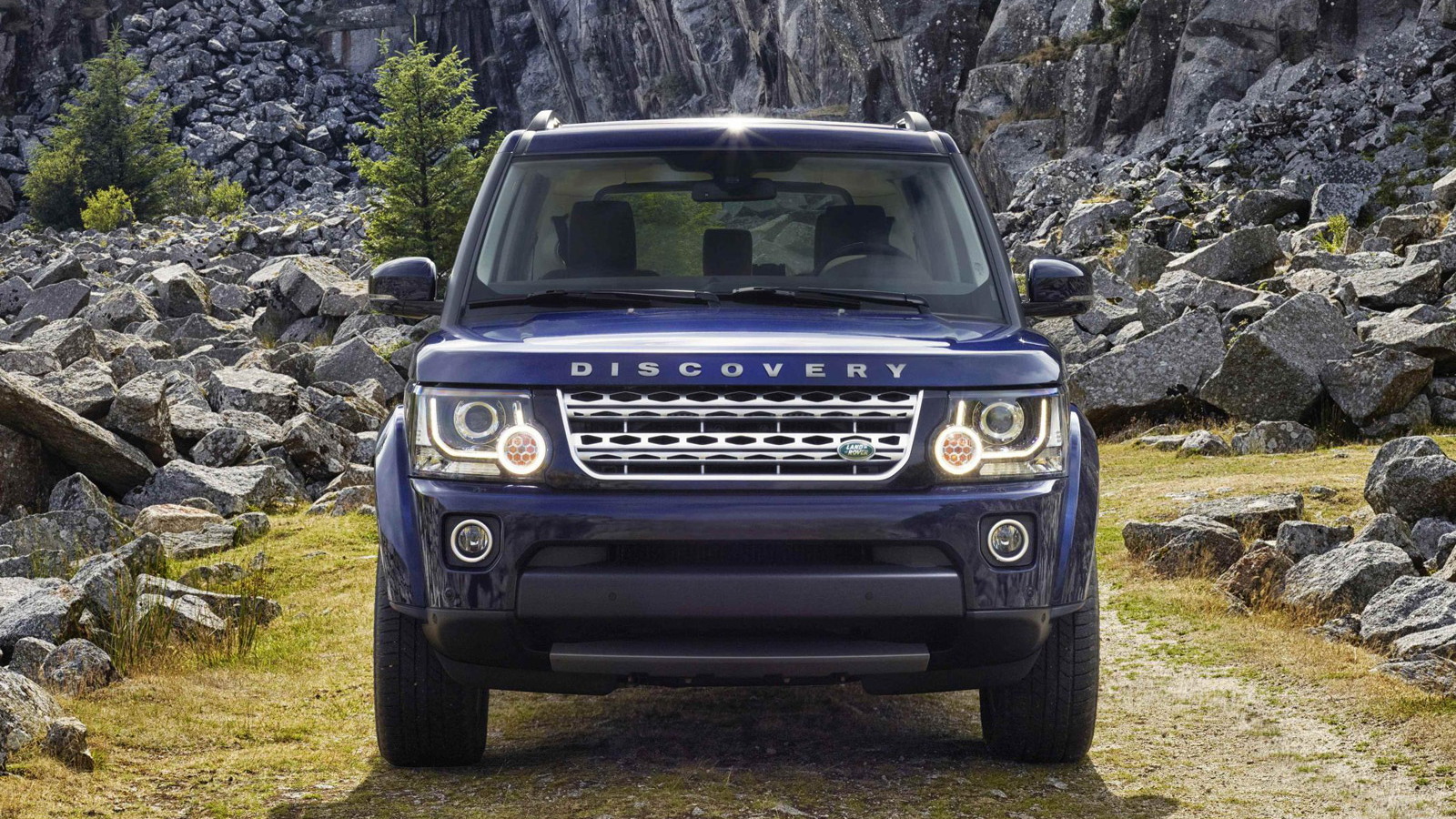 4
photos
Land Rover’s LR4 has received a raft of updates that bring the go-just-about-anywhere SUV into line with the latest additions from the British automaker. The LR4 is a rugged, luxurious mid-size SUV that offers more practicality and space than any other option within the Land Rover lineup, and it now benefits from fresh styling, a new engine and more tech features.

Going forward, Land Rover will call the LR4 simply a “Discovery” in many markets instead of the previous “LR4” and “Discovery 4” identifiers. Land Rover is yet to announce plans for the U.S. market though we expect these to be divulged as we approach the vehicle’s showroom debut towards the end of the year.

The changes to the styling are hard to notice but they consist of a new front grille, a new front bumper, new headlights with Land Rover’s modern LED daytime running lights, two new alloy wheel designs, and a revised version of the Land Rover badge.

Under the hood, Land Rover has replaced the naturally aspirated 5.0-liter V-8 with its latest supercharged 3.0-liter V-6 engine. The engine delivers 340 horsepower and 332 pound-feet, which is slightly down on the 375 horsepower and 375 pound-feet of the V-8, but fuel economy is said to have improved and performance much the same.

The 0-60 mph time is said to be around 8.0 seconds, which is not bad for a vehicle that weighs more than 5,600 pounds. We’ll have to wait until the LR4’s next generation to see it adopt the lightweight aluminum construction that the new Range Rover and Range Rover Sport models benefit from.

In other markets, the latest LR4 is also available with a pair of V-6 turbodiesels. All versions come equipped with the latest ZF eight-speed automatic transmission.

Look out for the debut of the updated LR4 at the 2013 Frankfurt Auto Show next Tuesday, and expect it in showrooms towards the end of the year as a 2014 model.