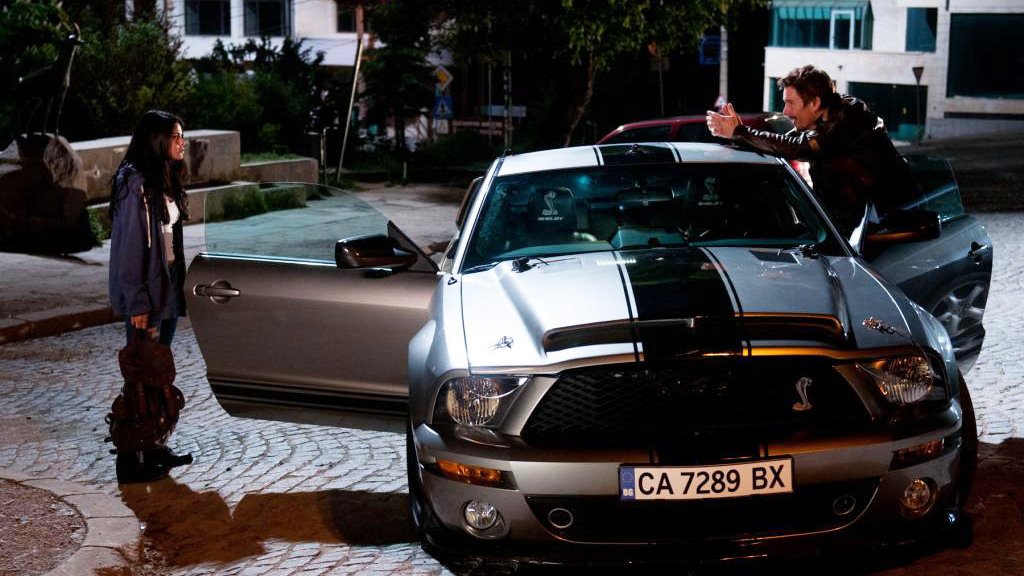 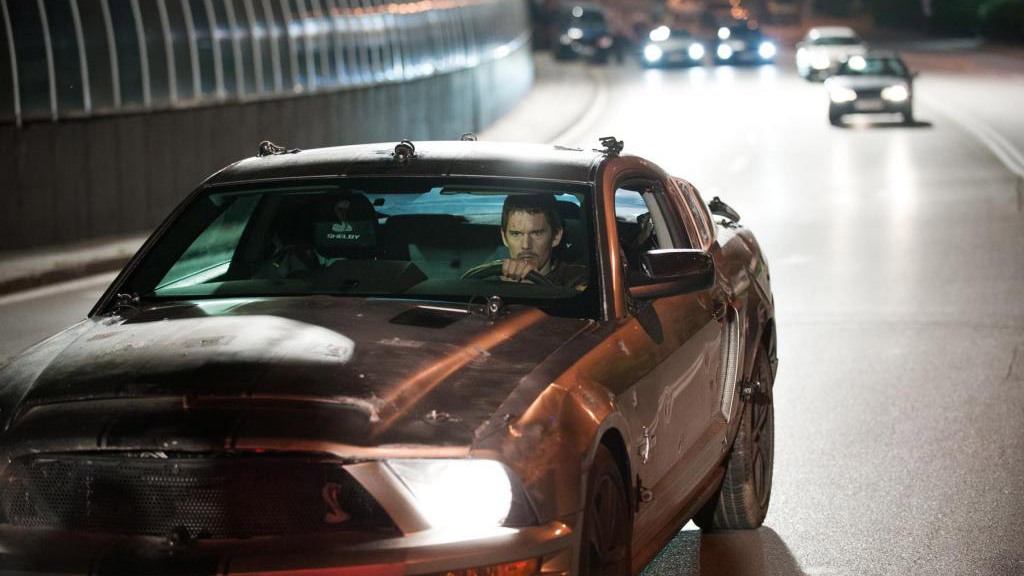 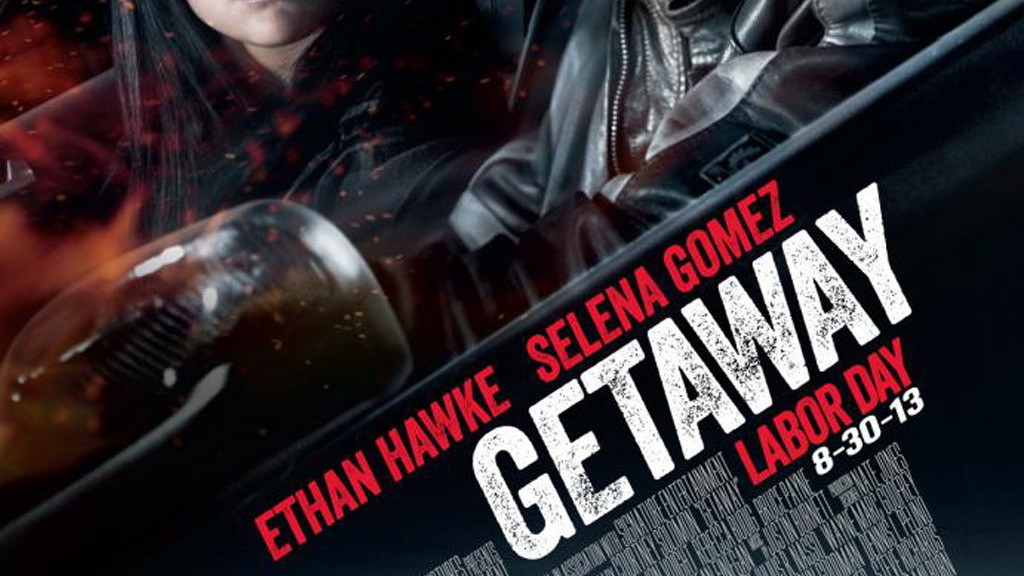 3
photos
The new movie Getaway, staring Ethan Hawke, Selena Gomez and a Shelby GT500 Super Snake, hit cinemas nationwide this week but the excitement doesn’t have to end now that the movie is out. Muscle car fans have a chance to win a brand new 2014 Shelby GT500 Super Snake inspired by the one in the movie. Entertainment firm Fandango is currently running an online competition where the grand prize is one of the flagship Shelby coupes.

The example featured in the movie is actually a Shelby GT500 Super Snake built prior to the 2010 model year. It was one of two genuine Shelbys used during filming. One was driven in scenes filmed on location in Bulgaria while another was used for audio recording in Los Angeles. The film’s director and producer, Courtney Solomon, made the decision to use a Shelby because of its star power and American heritage.

Peak output of the movie cars was 750 horsepower but the latest Shelby GT500 Super Snakes develop as much as 850 horsepower (note, the base model ‘only’ musters up 662 horsepower). The cars are based on the Ford Mustang GT but have their horsepower, braking, handling and styling all improved.

This done via upgraded suspension, improved cooling and 20-inch wheels, among numerous other items. The highlight, of course, is the engine, which is a supercharged 5.8-liter V-8 composed almost entirely of aluminum.

Getaway is an action flick that sees Hawke’s character, a former race car driver named Brent Magna, attempt to save his kidnapped wife. He uses the Shelby, taking it and its unwitting owner, played by Gomez, on a mission given by a mysterious villain holding Magna's wife hostage. You can catch a trailer for the movie in our previous post.