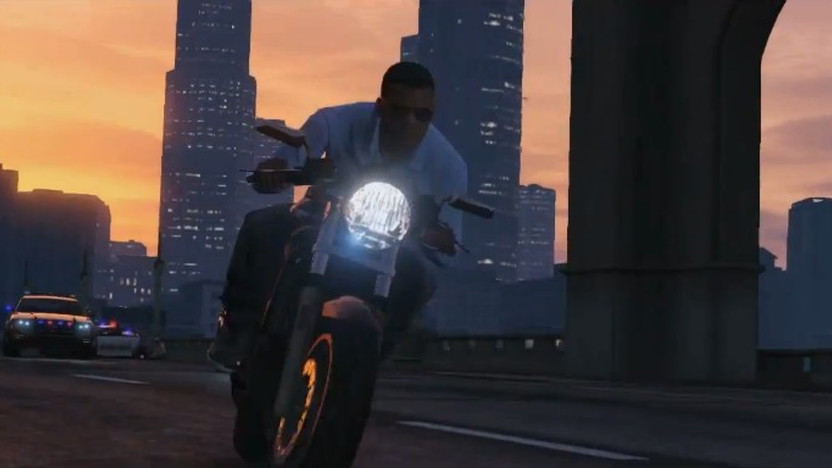 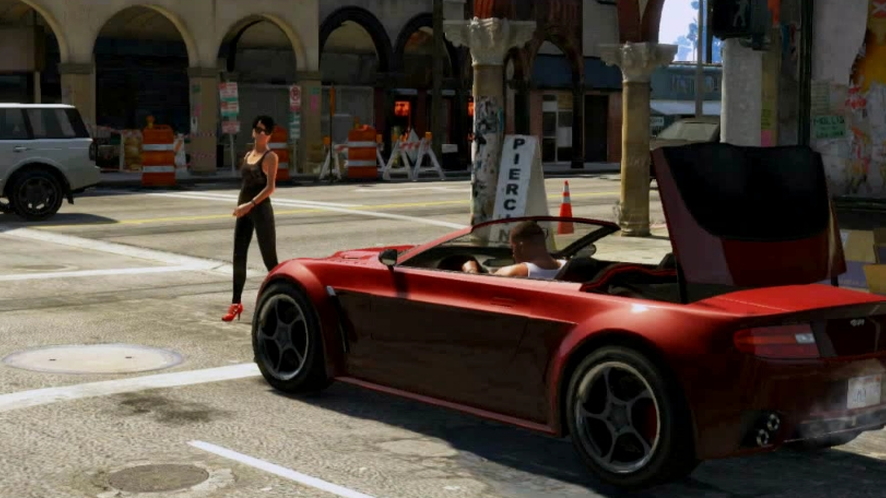 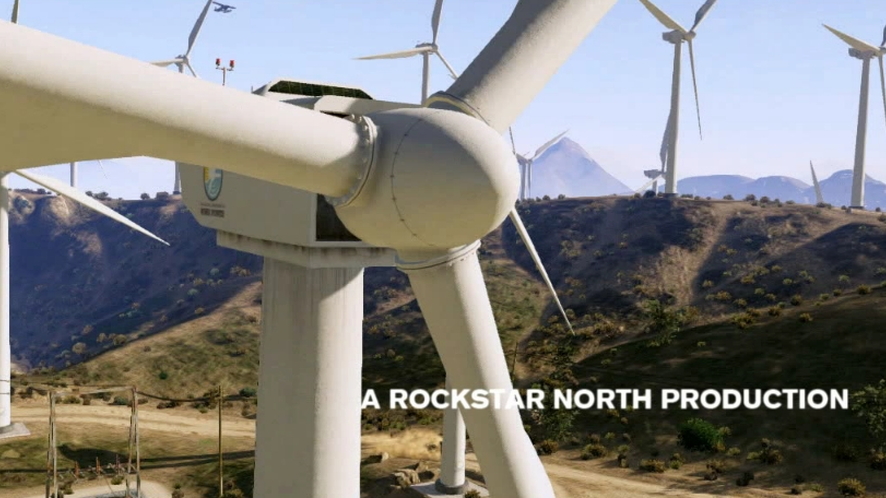 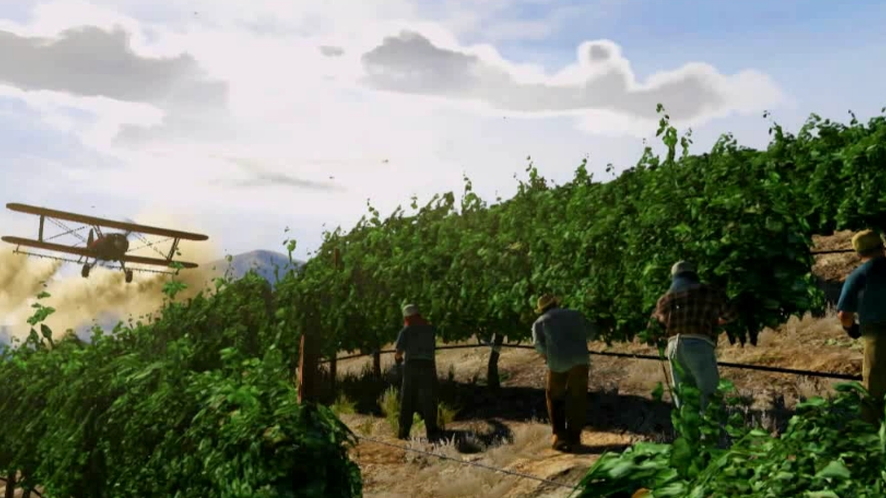 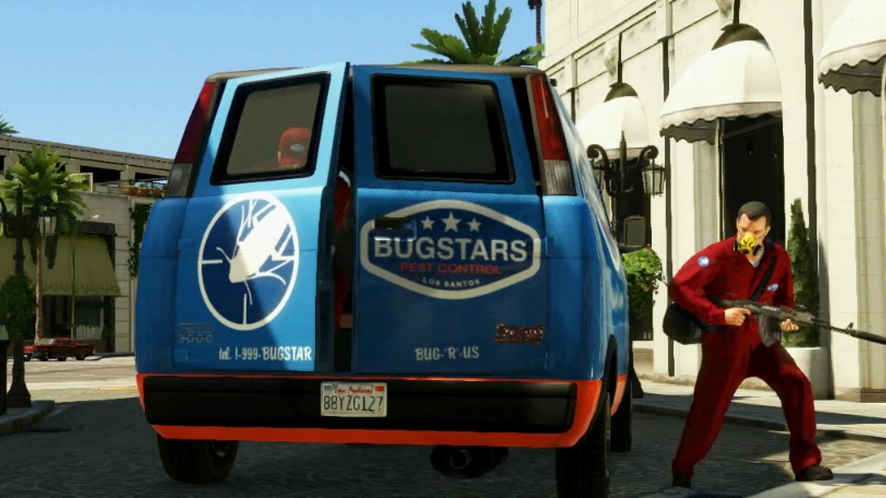 21
photos
The Grand Theft Auto series has always been rather popular with both console and PC gamers. Now it's set to return to the market in a huge way with the release of Grand Theft Auto V.

This latest installment will have players exploring the largest in-game universe yet, and they'll do so while controlling one of three playable characters.  There will be quests where the player will have to jump between characters to successfully complete some of the missions.

Still, it's a Grand Theft Auto game, which means there's a massive world to explore and tons of fun vehicles to ride, drive, and fly. The water region of the game has become far more in-depth compared to past games. There's scuba diving aspects, and the trailer even shows a submersible. Above the water, a wide range of cars and bikes appear in the trailer, (and previous teasers) as do non-motorized machines like road bikes and mountain bikes.

The main story appears to follow Michael, Trevor, and Franklin. Michael is a former East Coast bank robber who has relocated to Los Santos to start a new life. Franklin is a local gang banger looking to move on up in the criminal world. Trevor appears to be a wildly insane person bent on making the Los Angeles-stand-in of Los Santos a truly wild place. All three are working together, but you can dive into each person's world to take control and explore that character's story separate from the main story line.

To make the game even more enticing, GTA V will feature an online component. Up to 16 players will be exploring the streets of Los Santos, and this section will allow for a continued evolution of the gameplay experience. The game hits stores on September 17th, so you should say good-bye to your friends and family on the 16th.