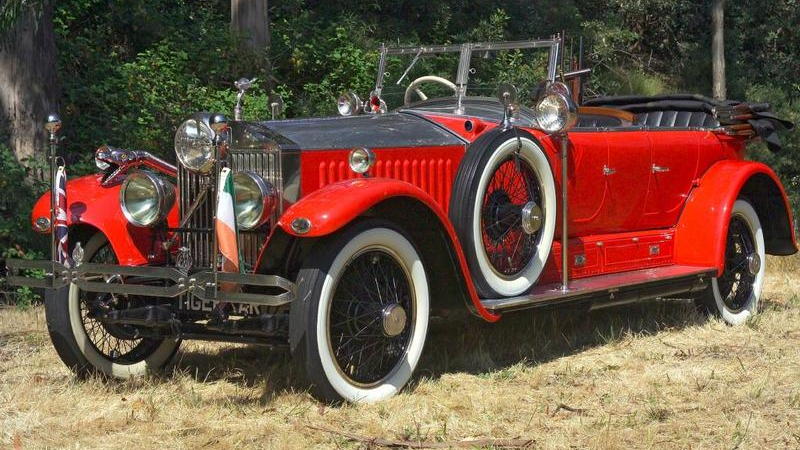 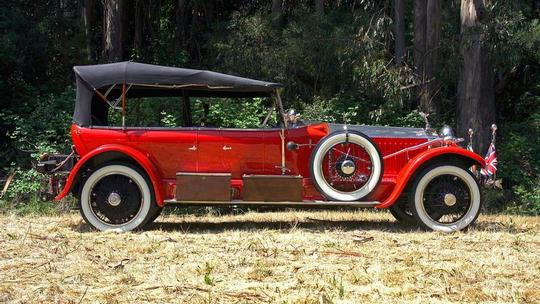 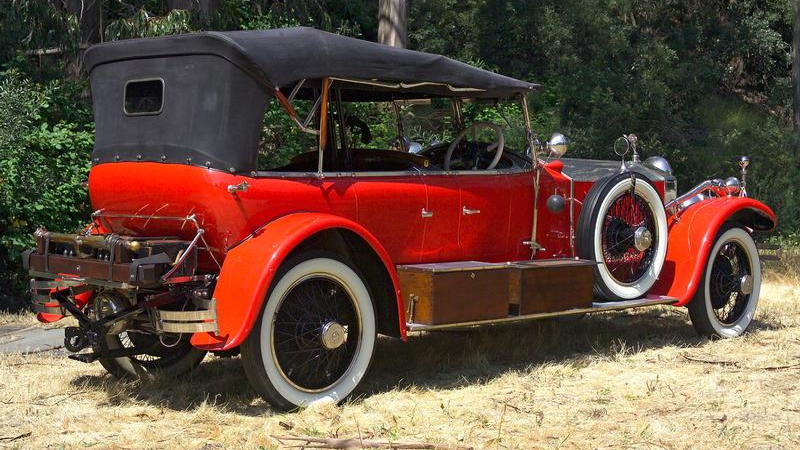 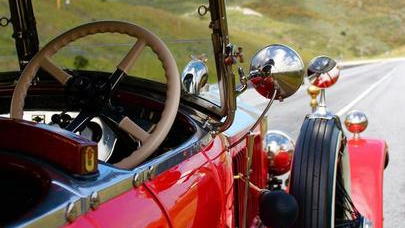 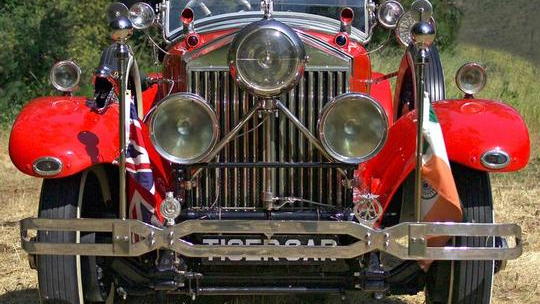 10
photos
"Load up the Rolls--it's time for some shootin'!" isn't something you're likely to hear too often these days, but there was a time when hunting vehicles were a little more salubrious than your average bashed-up pickup. One such vehicle was owned by Umed Singh II, Maharaja of Kotah, back in the 1920s.

The 1925 Rolls-Royce Phantom I Maharaja Car--set to cross the auction block at the 6th Annual Barrett-Jackson Las Vegas Auction--was used to take heads of state and aristocratic hunting parties across his property in search of big game. That doesn't mean deer either--Bengal tigers, elephants and more were all suitable targets to those aboard the Rolls-Royce, and the vehicle is bedecked with all the equipment a good hunting party needs: searchlights, racks for hunting rifles, and an arsenal of weaponry.

There are modern day companies selling hunting kits for aristocrats and their Range Rovers, but those kits don't have a Lantaka elephant cannon (seriously...) mounted to the rear bumper, nor a trailer-mounted, .450-caliber, hand-cranked machine gun. A double-barreled, high-caliber Howdah pistol probably isn't standard kit either, but it was on the Maharaja's Rolls-Royce. Then again, while turkeys, pheasant or deer are all fair game to today's hunter, it's generally frowned upon to shoot Bengal tigers and Indian elephants.

Joining it in Las Vegas are several other stunning classics, including a 1967 330 GTC Ferrari 2-Door Coupe, Evel Knievel's 1984 Aston Martin Lagonda Custom sedan, and all manner of muscle cars.