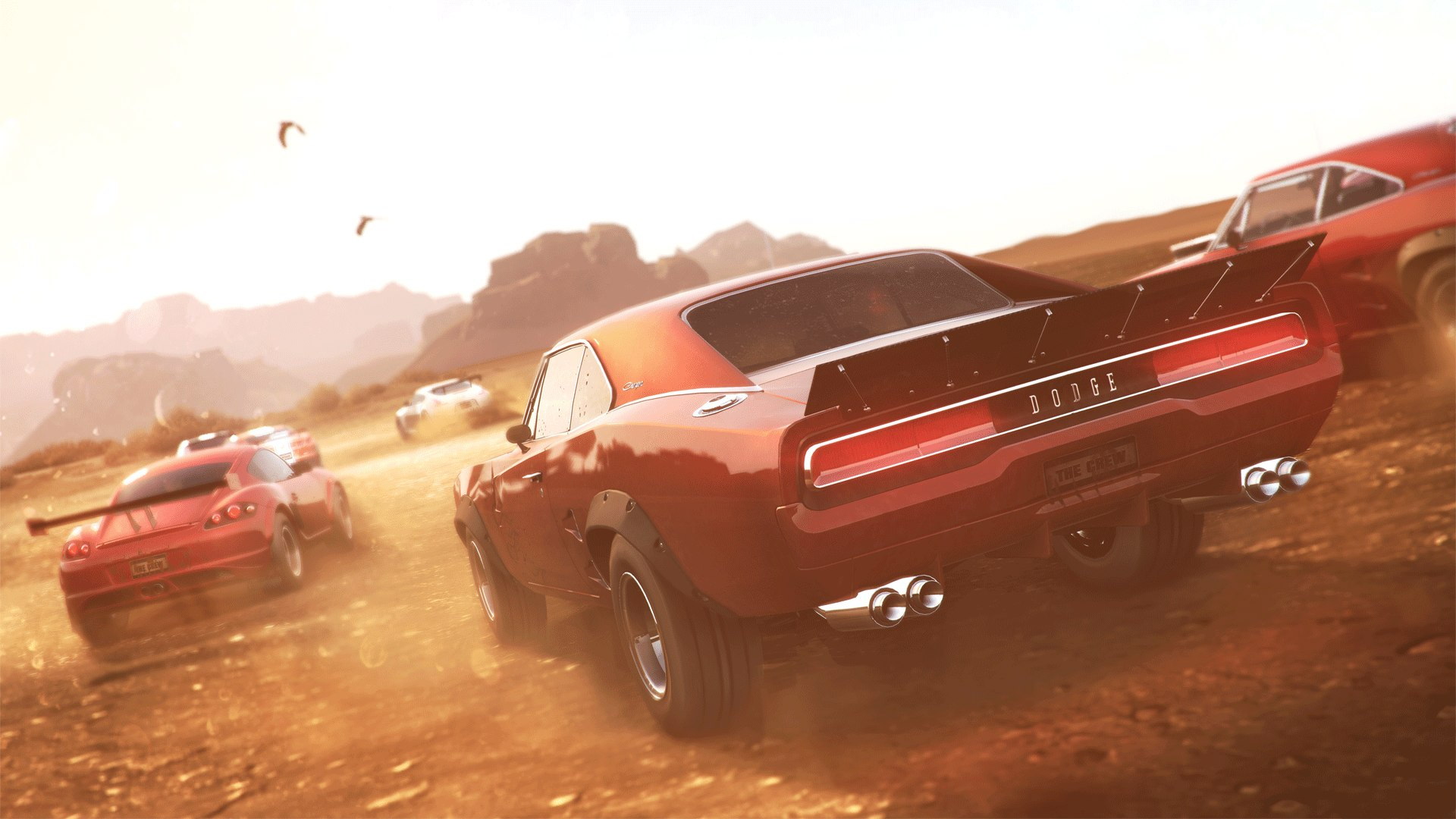 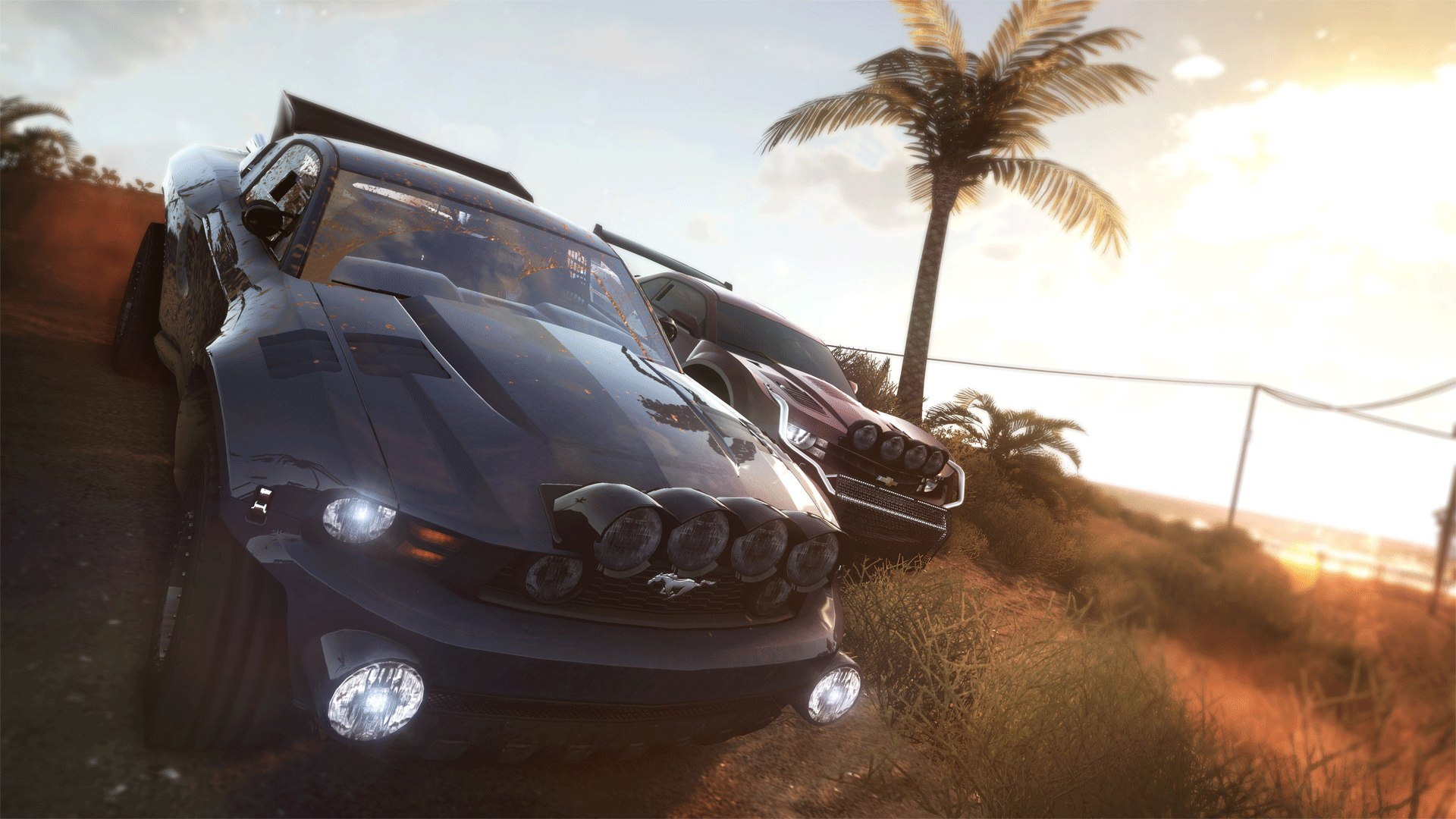 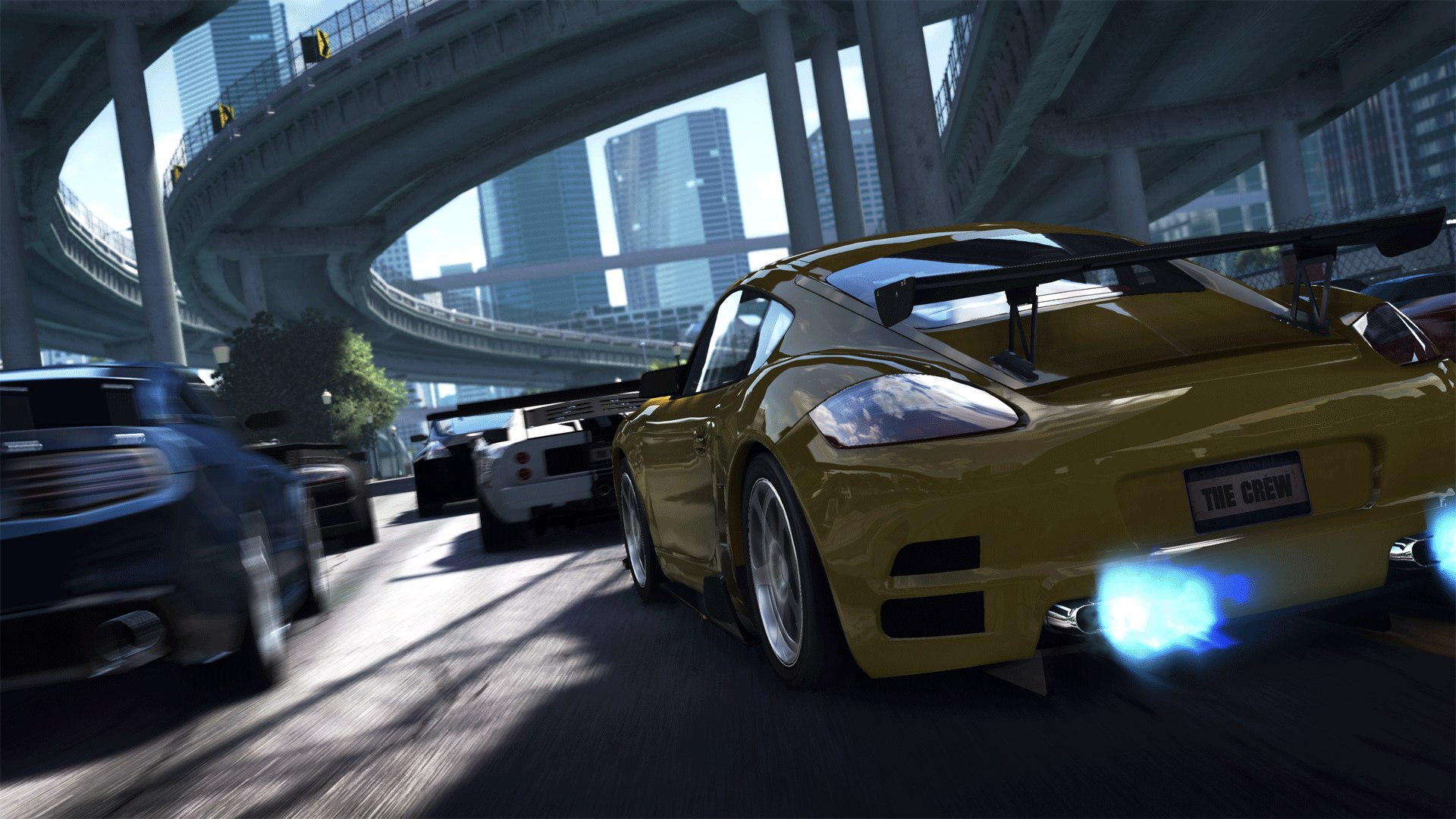 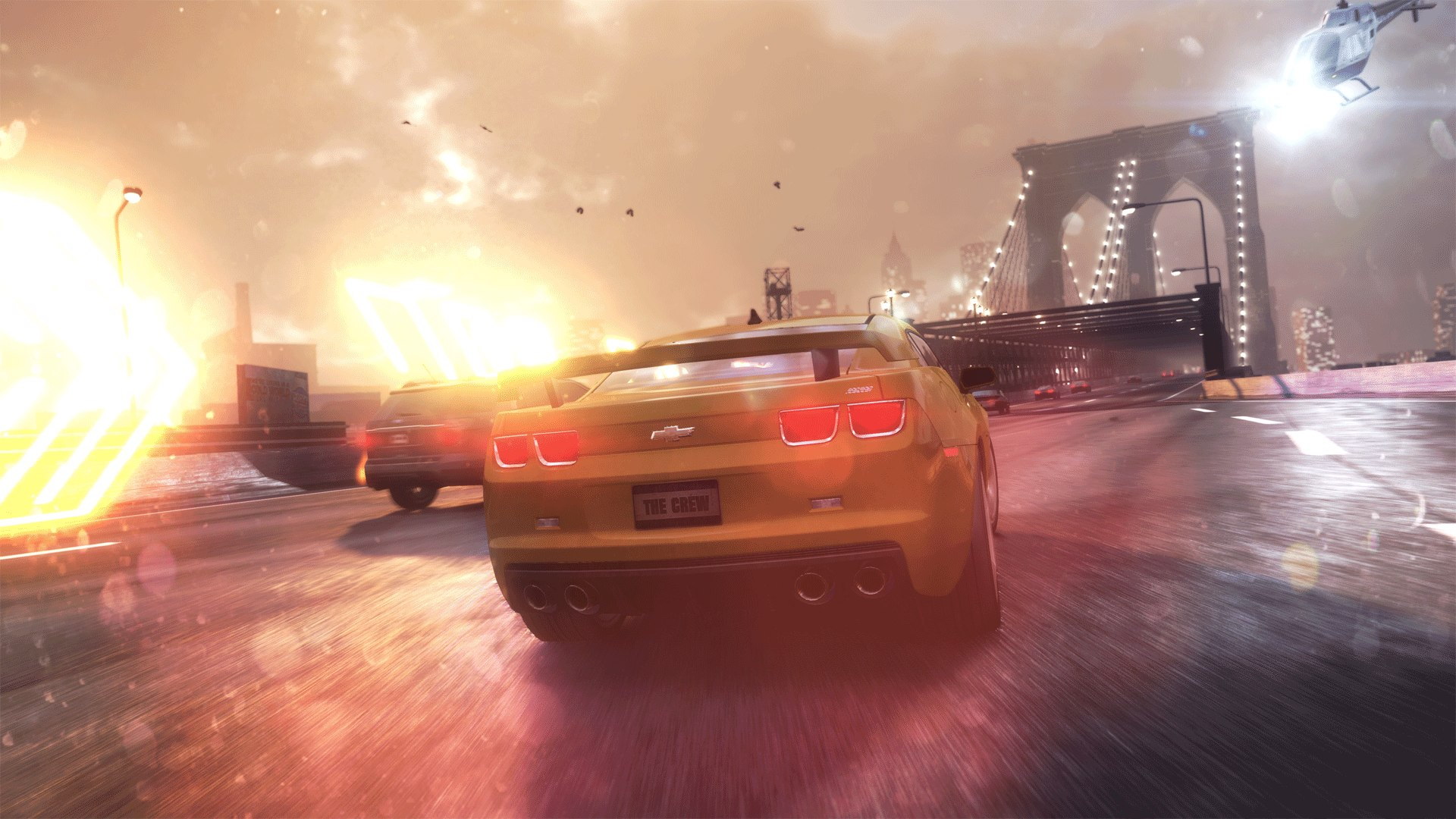 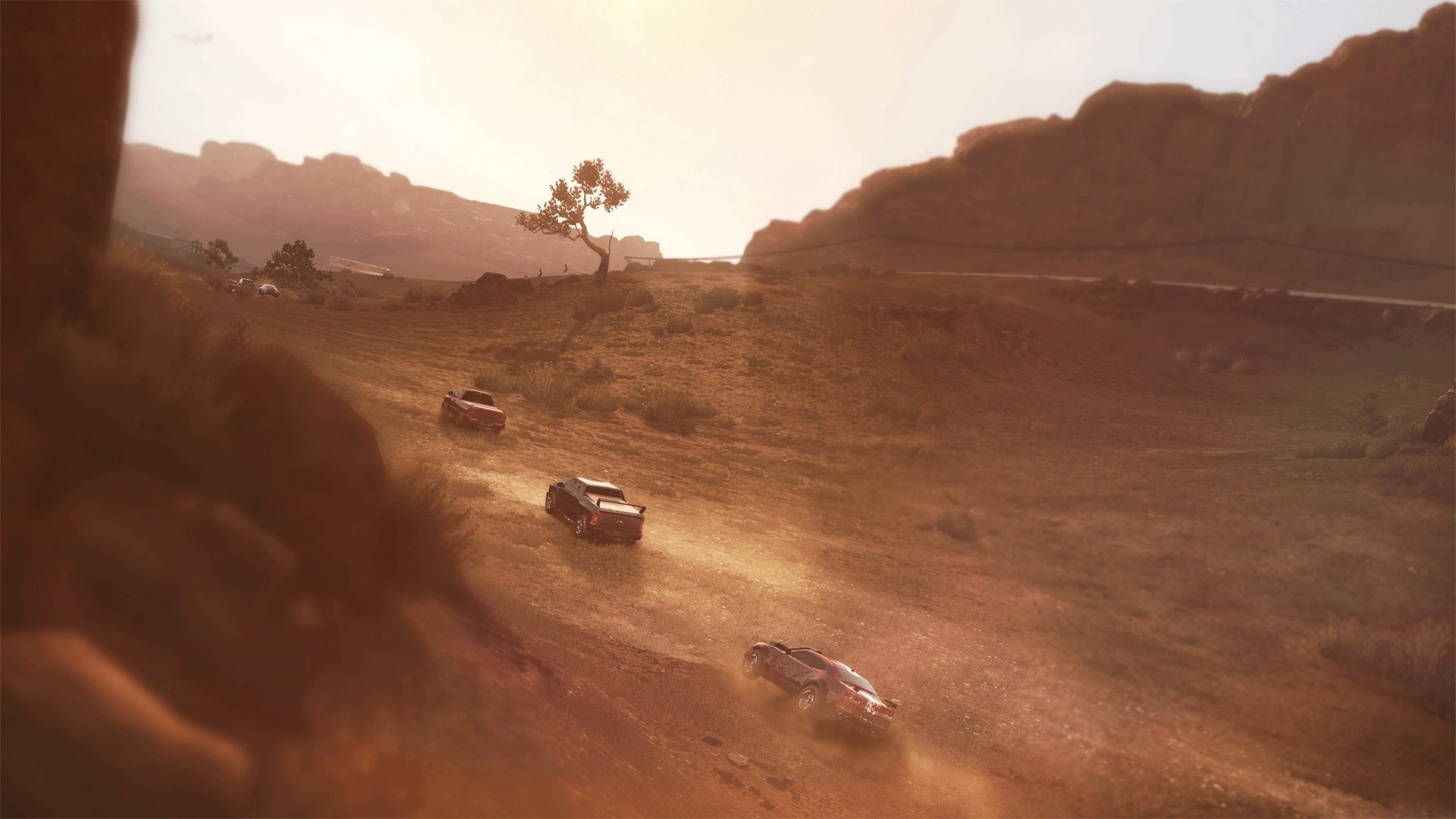 7
photos
Games have professed to offer open-world layouts before, but short of flight simulators few games have offered the entirety of the United States to explore. That's exactly what Ubisoft's new racing title The Crew offers though, set to launch on next-generation games consoles and putting the cities, countryside and mountains of the U.S. at your disposal. Well, the U.S. if much of the Midwest didn't exist and the Rockies occupied most of the country...

Iffy geography aside, The Crew offers a vast playing world, replicating the feel of several big U.S. cities as well as the roads that connect them and rivers that separate them. The emphasis is on building a community over those vast distances, so players can dip into their friends' races and join them for a drive at any time they wish--wherever they are. If you want, you can even complete the whole game cooperatively with a friend, teaming up to beat AI or real-world opponents in street races, cross-country jaunts and rallies.

Cars can be tuned to meet any of these criteria and more. If your Camaro is lacking a little off-road ability, this can easily be fixed--some big wheels, an all-wheel-drive system and underbody protection and you're ready to go. Players can also create their own racing challenges, or simply ignore the game's objectives and explore the country.

Just a handful of cars have been revealed so far, with the usual fare of Mustangs, Camaros and Skyline GT-Rs, but a full roster is sure to emerge over the coming months. Major cities in the game include Seattle, San Francisco, Los Angeles, Las Vegas, Salt Lake City, Santa Fe, Dallas, Chicago, St. Louis, New Orleans, Detroit, Washington D.C, New York and Miami--but other towns are visible in the video and the game is touting over 6,000 miles of roads to explore.

A host of missions will be available and players will have skills to learn too, helping you race better and improve your technique on the game's varied roads and surfaces.

The Crew has a tentative late February 2014 release date, and will be available for both PlayStation 4 and Xbox ONE.