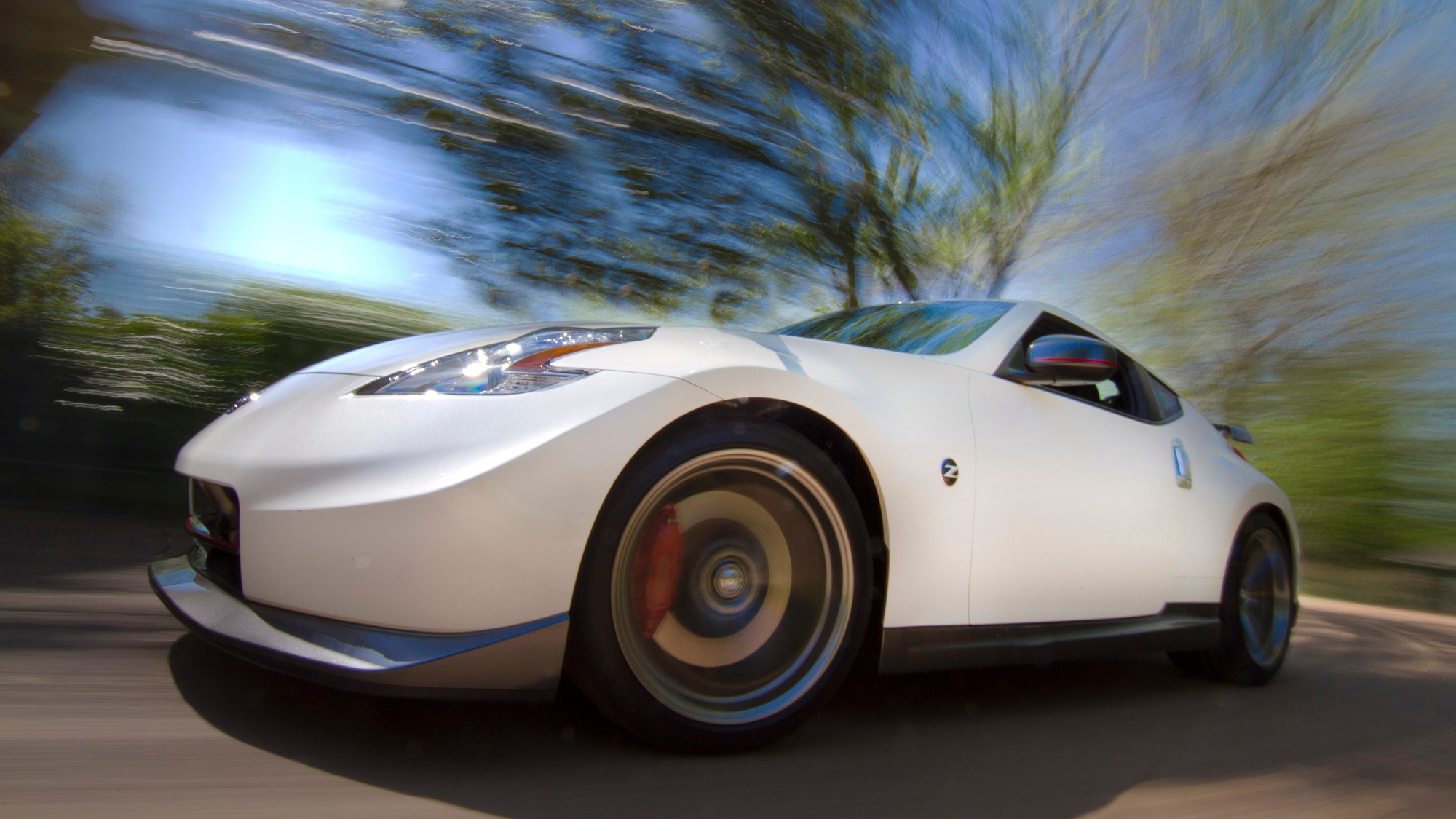 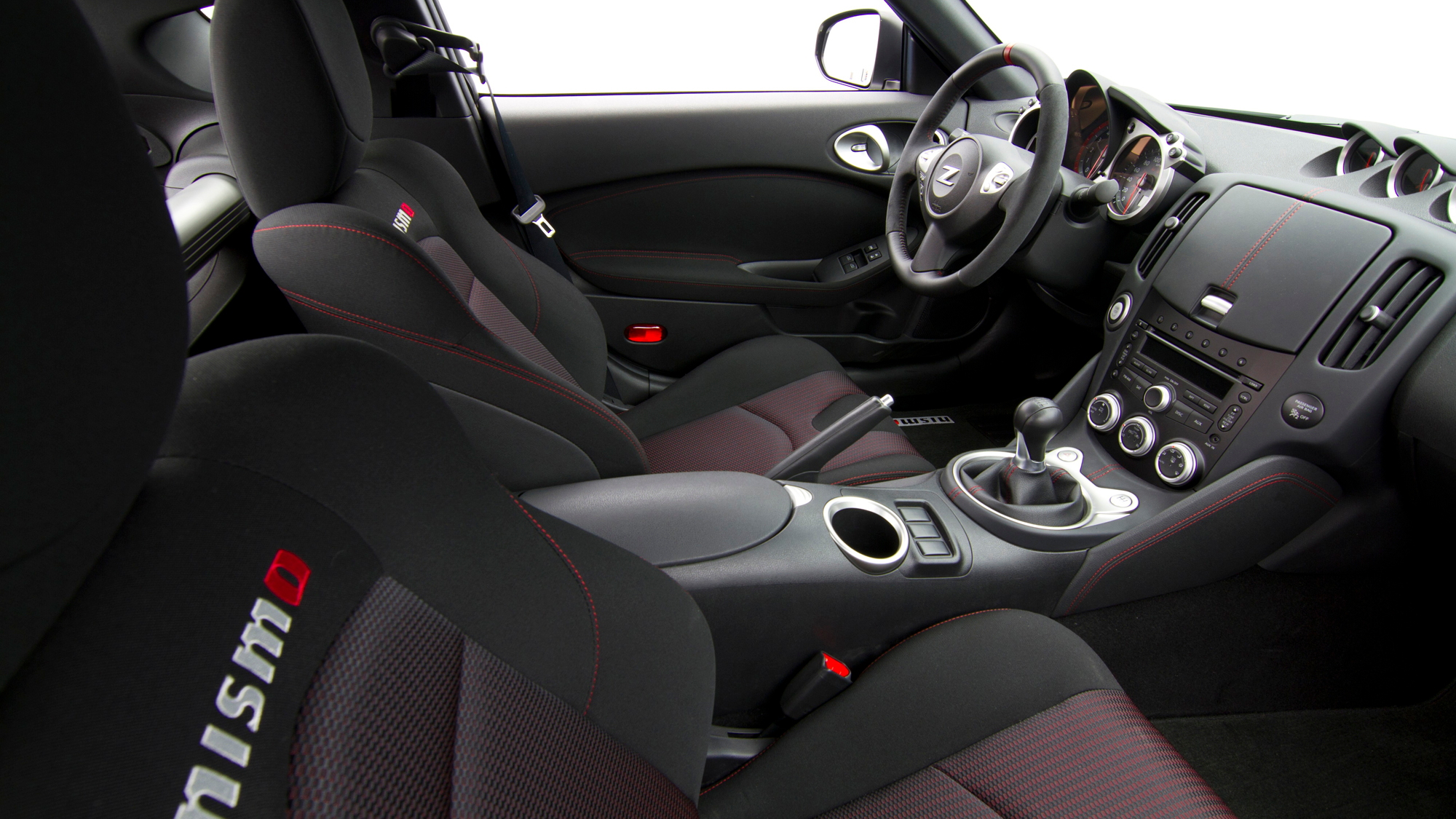 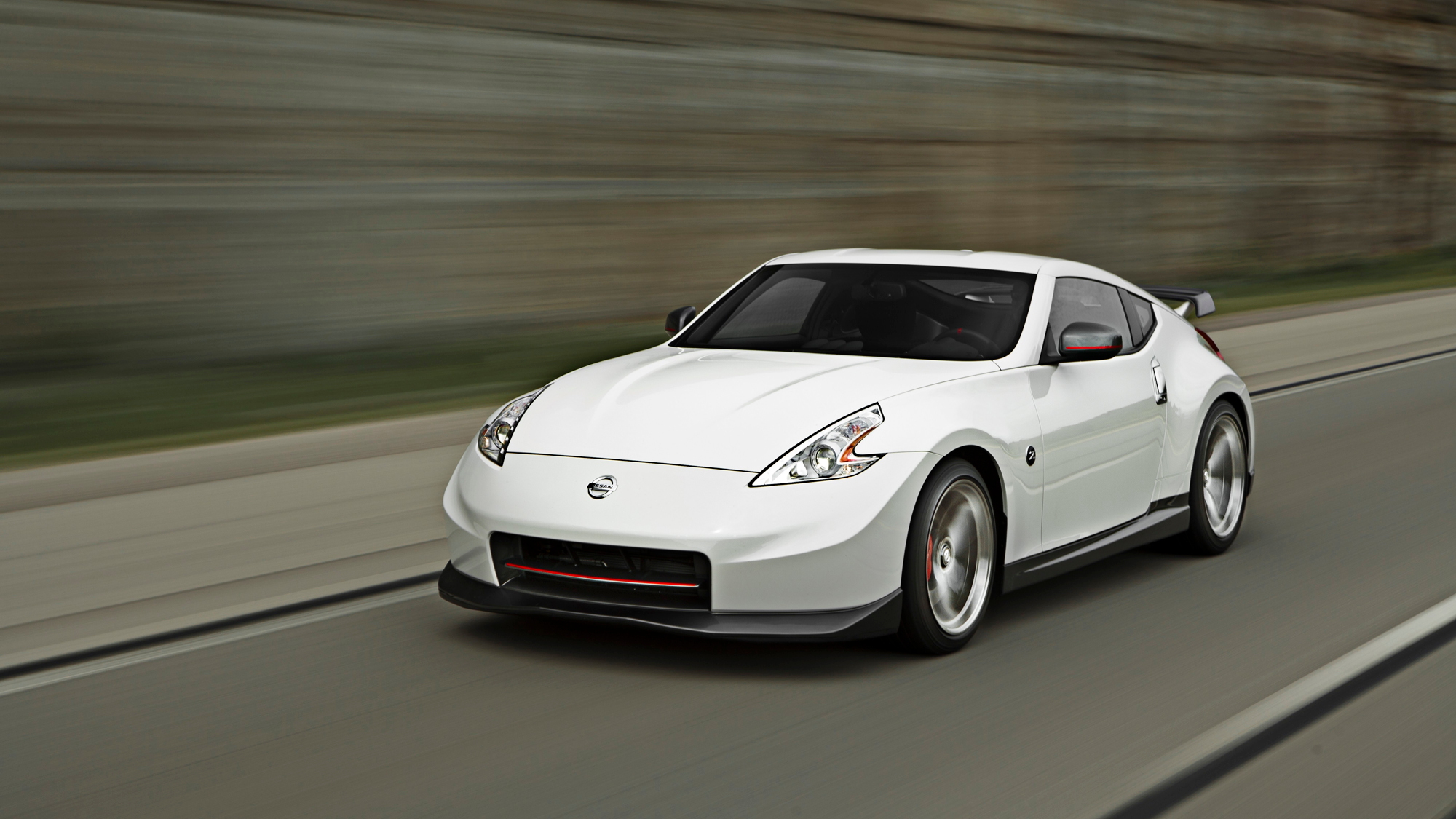 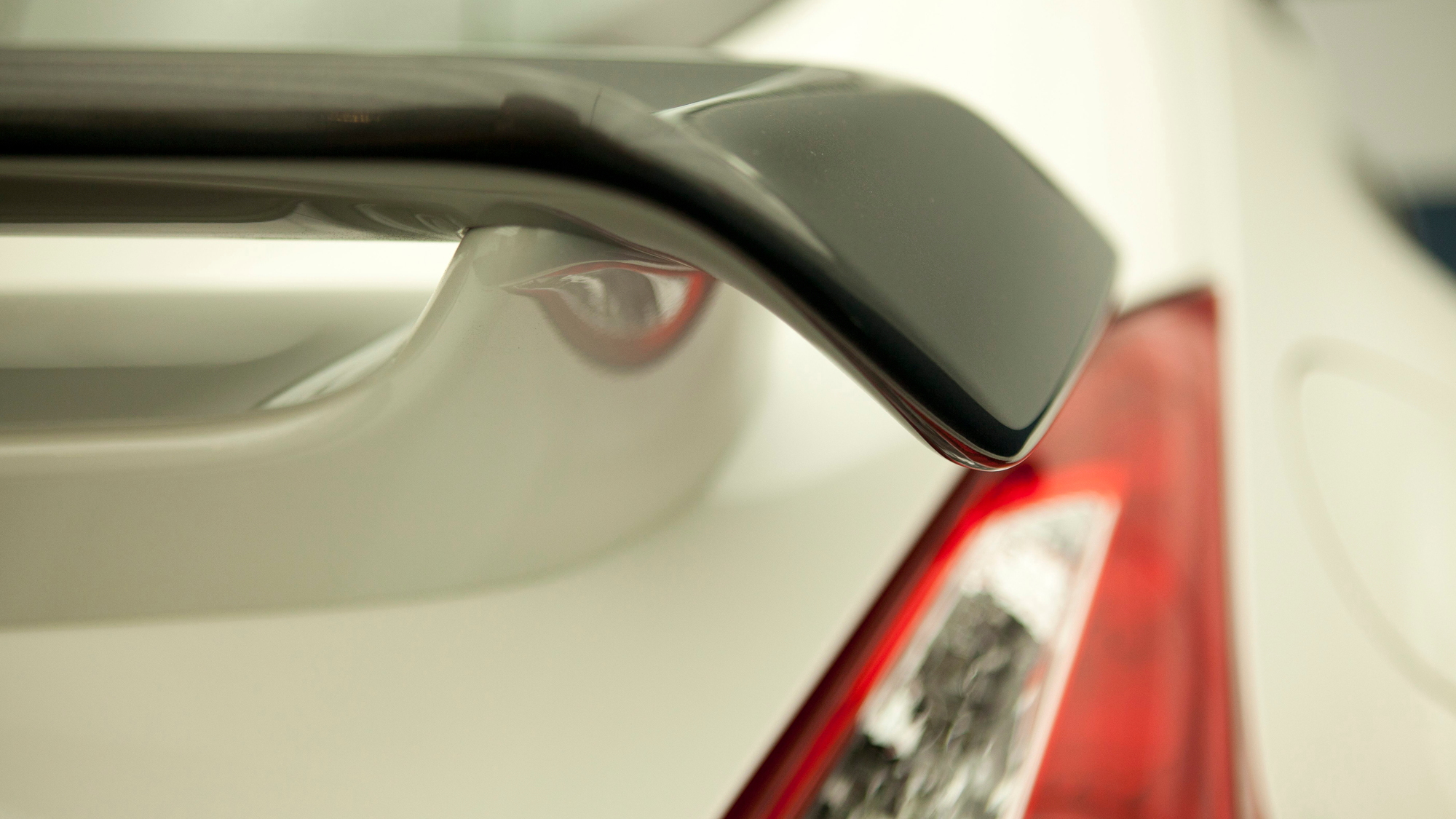 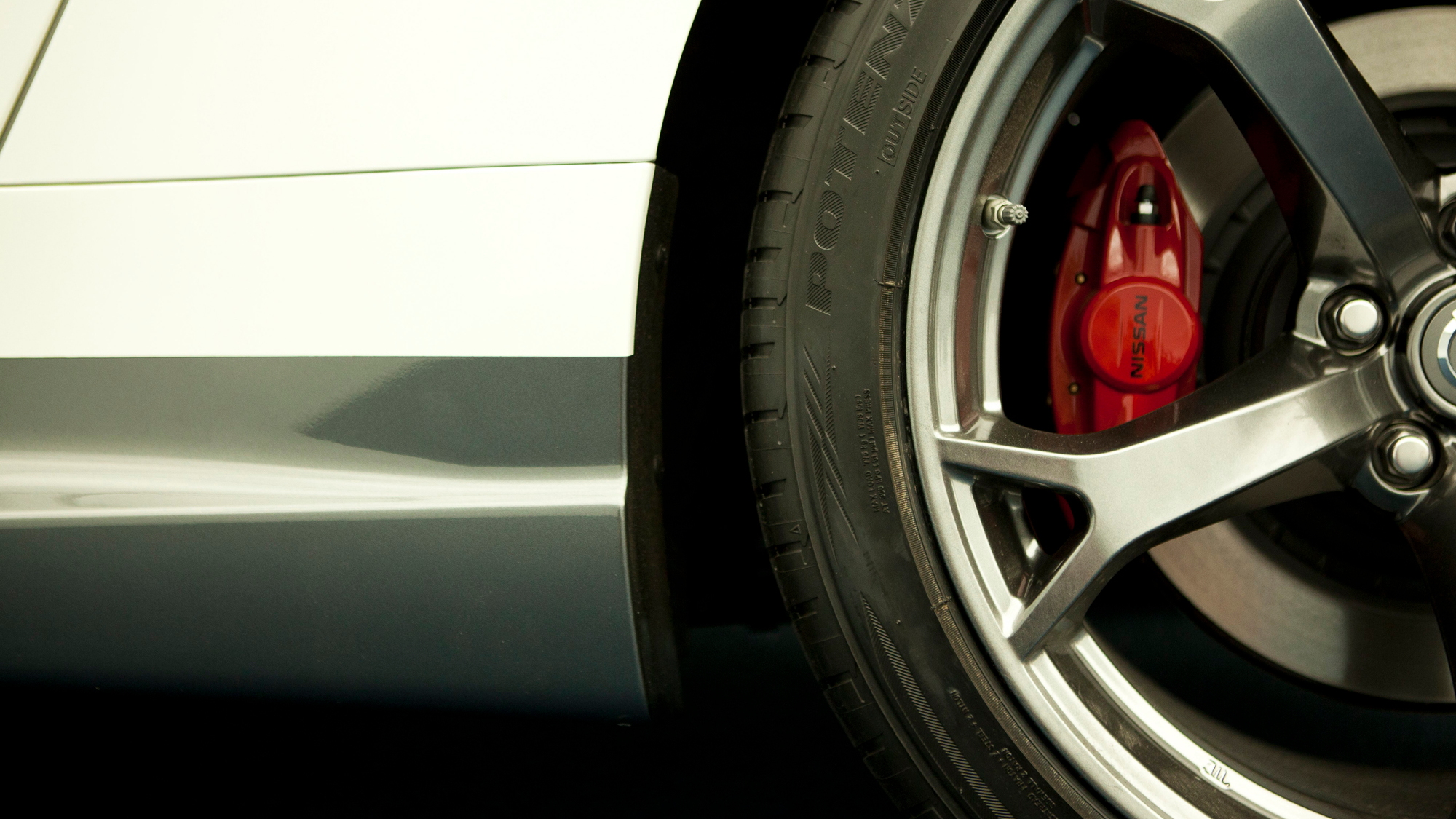 That takes the already good smile-per-dollar ratio into really good territory--the base six-speed manual is just $30,780 (including $790 in destination fees). That's just $4,515 more than a base Subaru BRZ. But instead of 200 horsepower and about seven seconds to 60 mph, you get 332 horsepower and sub-five-second 0-60-mph runs.

The Touring trim level of th 370Z Coupe also drops $2,550, pricing out at a minimum of $36,060 with the manual transmission. The Touring trim brings with it leather and synthetic-suede upholstery, four-way power adjustable seats, a 6-CD Bose audio system, Bluetooth hands-free phone system, and more.

So does the nearly 10-percent price cut make the base 370Z Coupe a smarter buy than the Subaru BRZ? Or would you rather put the extra $4,500 into the BRZ?