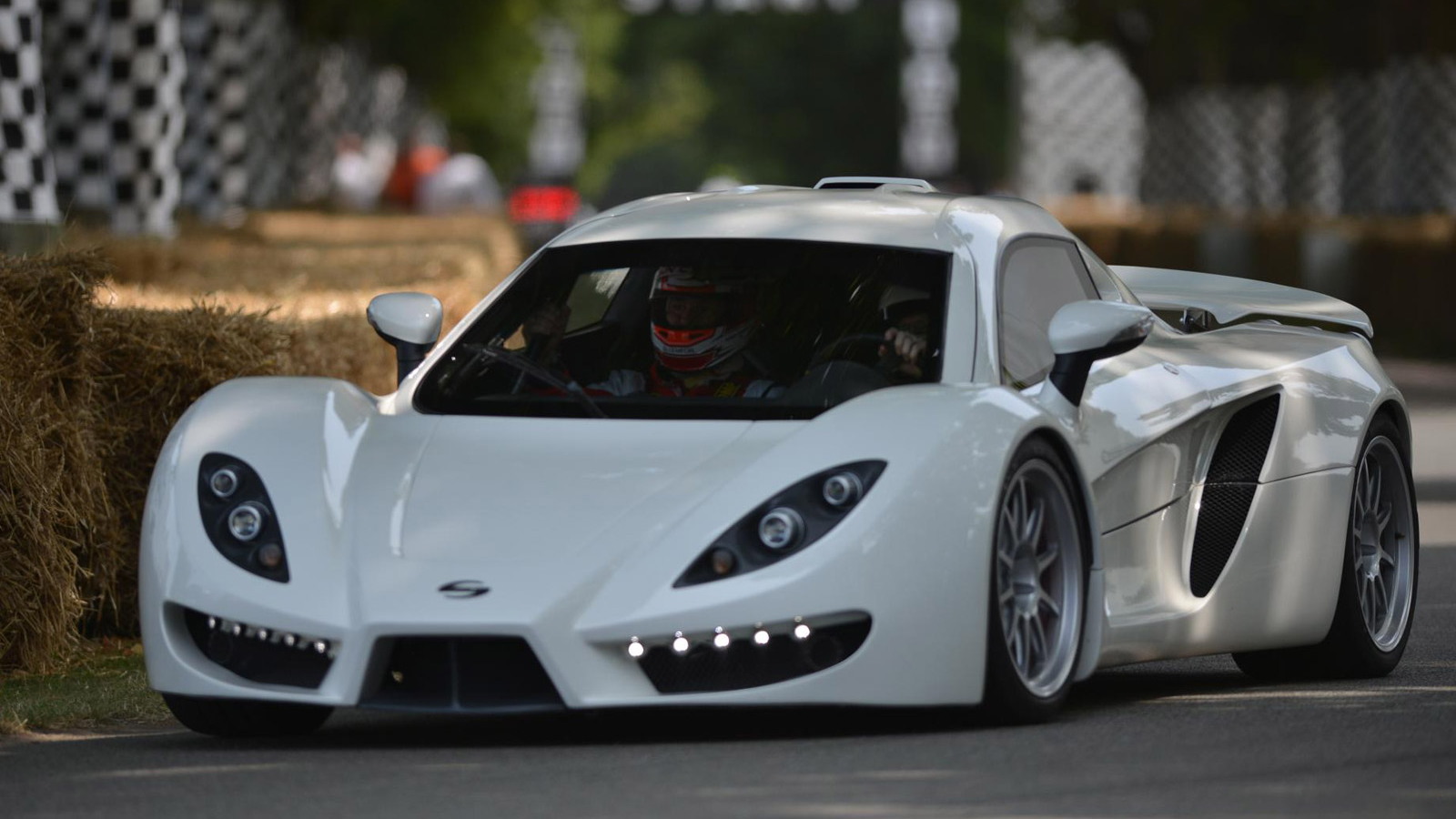 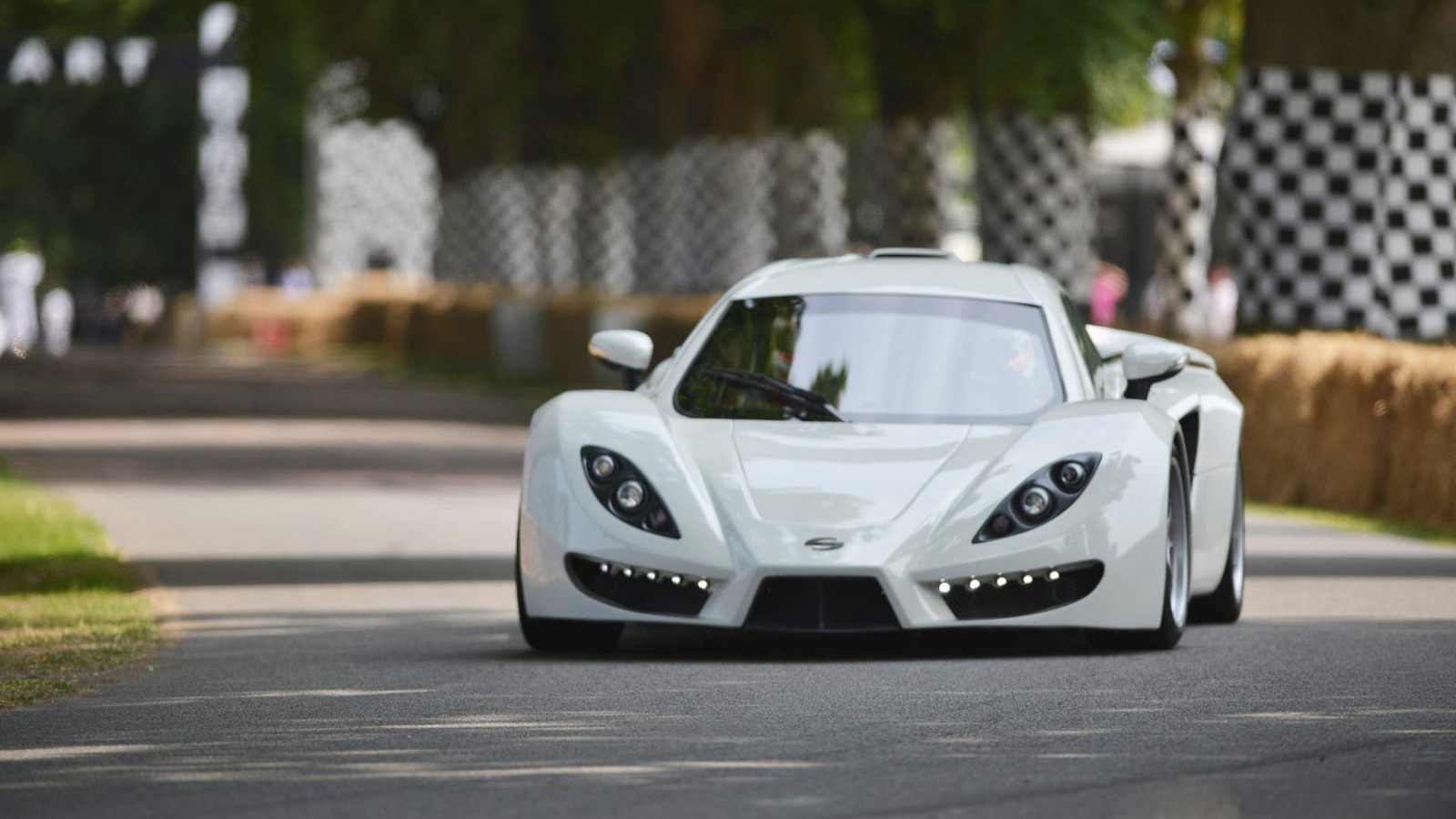 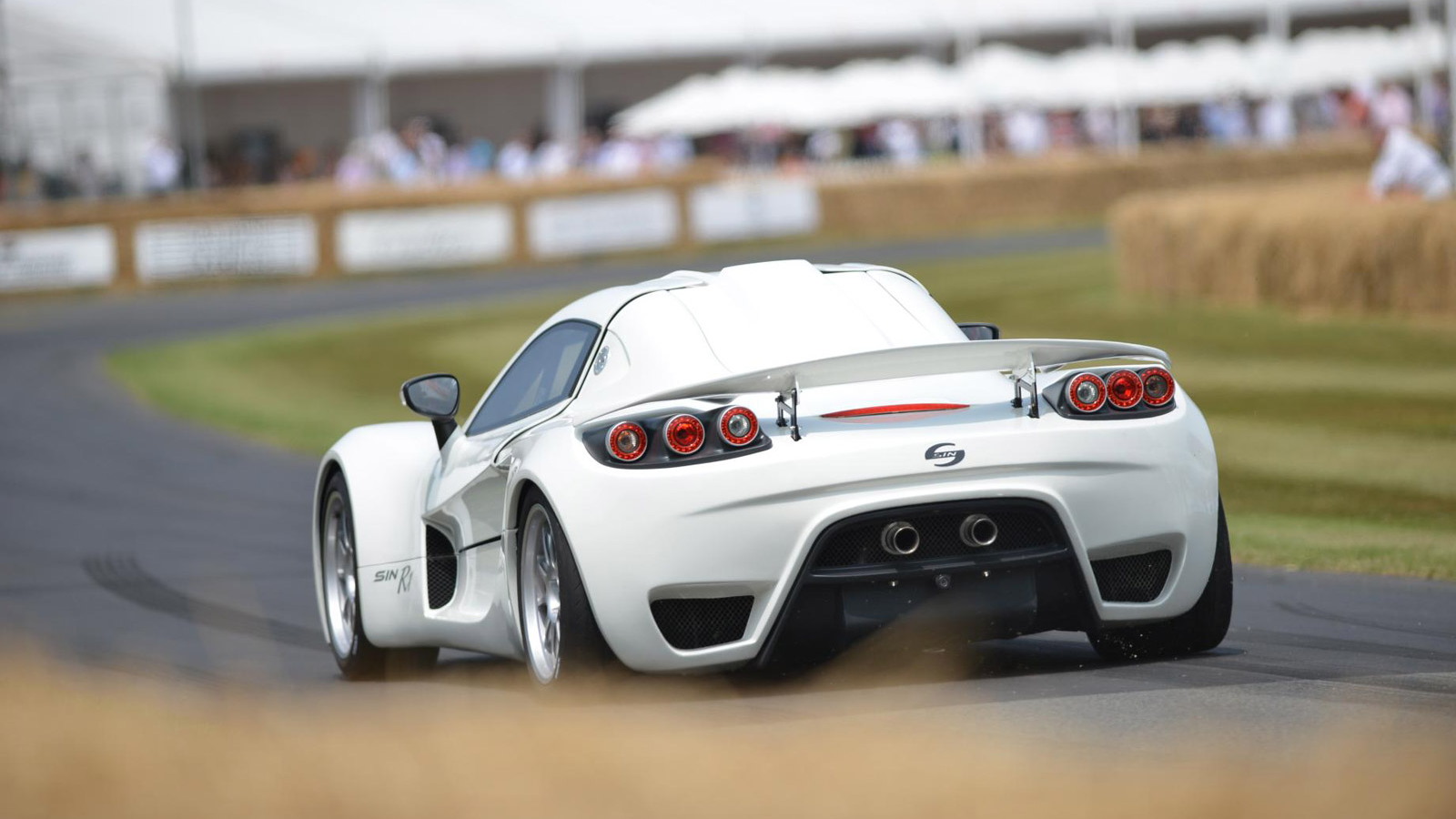 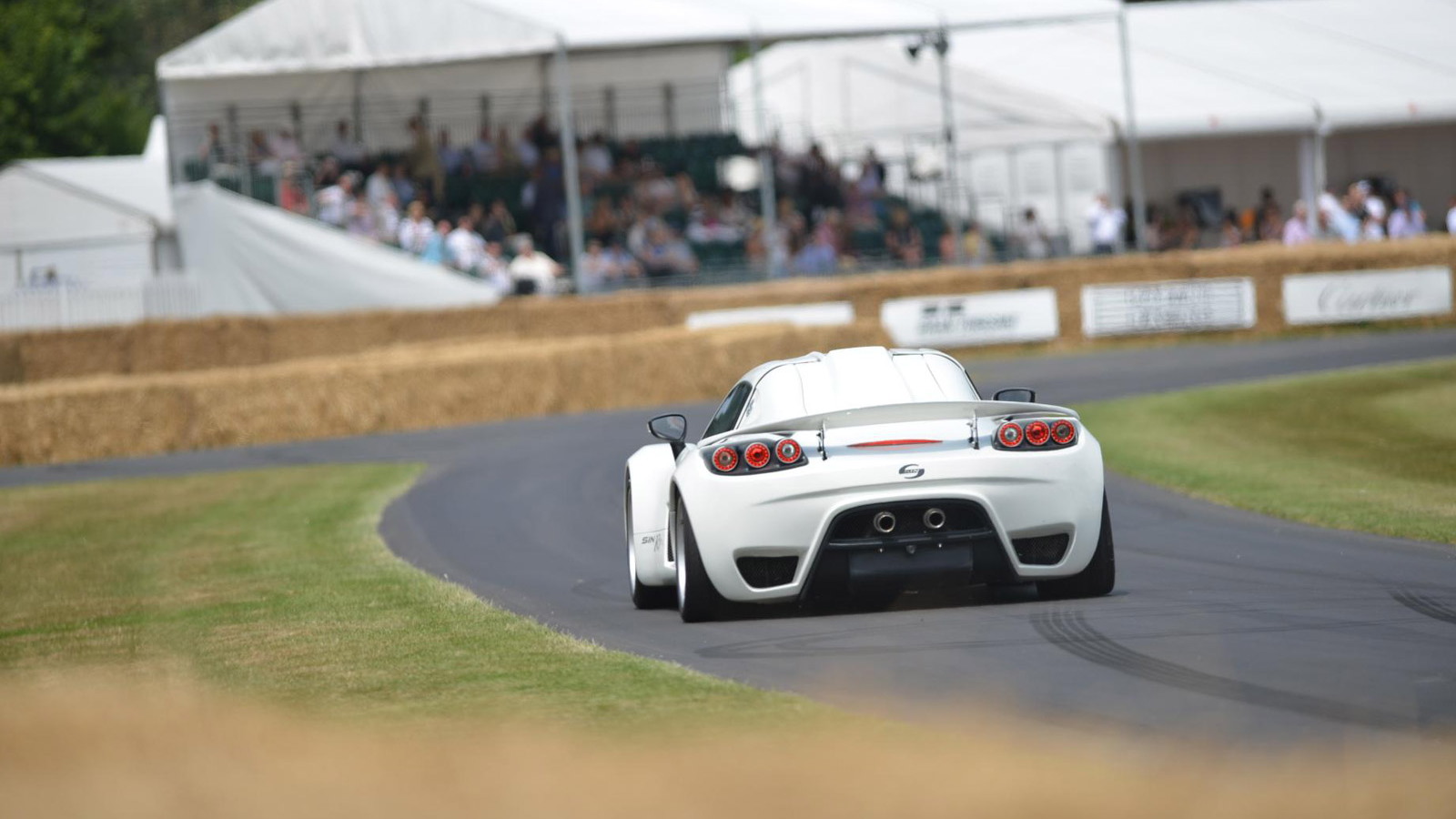 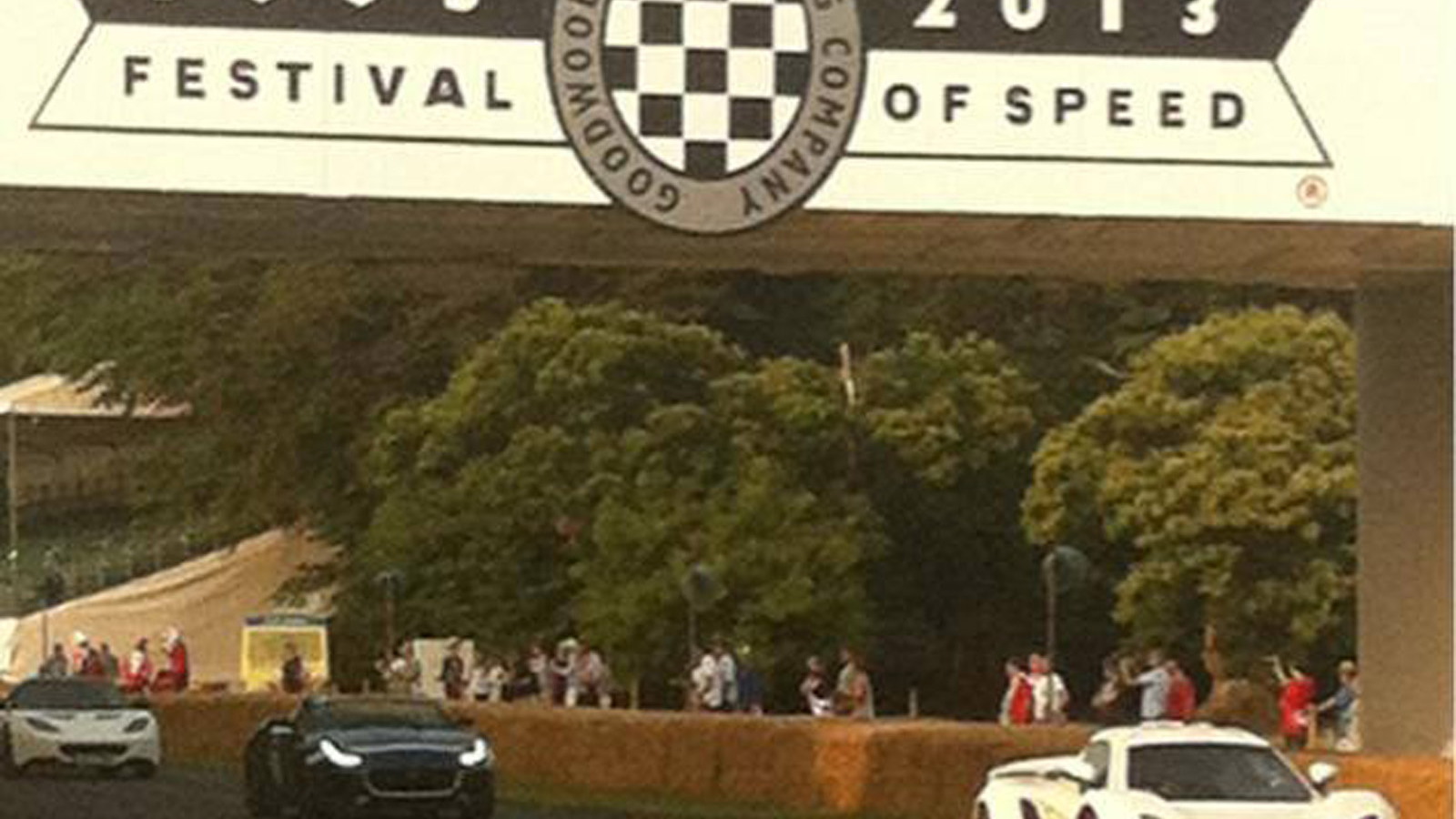 12
photos
Before you file the Sin R1 as just another Corvette-powered supercar from some company you’ll probably never hear of again, take a moment and just factor in the car’s performance.

Its maker claims the R1 is good for 0-60 mph in a Bugatti Veyron-rivaling time of just 2.5 seconds, and able to reach a top speed somewhere above 200 mph.

That’s performance only a few million dollar supercars can match, and none of these come close to matching the simplicity and longevity of a good ol’ LS V-8.

The particular LS engine powering the R1 is the 6.2-liter LS3 V-8 from the outgoing Corvette. In its latest application, the engine has been tuned to deliver 525 horsepower and sends drive to the rear wheels via a six-speed manual gearbox borrowed from a Porsche 911 GT2.

The Sin R1 was first shown to the world at the 2013 Autosport International event back in January. It has since made its dynamic debut, wowing audiences at the previous week's 2013 Goodwood Festival of Speed.

Thanks to a lightweight spaceframe chassis and carbon fiber passenger cell, the R1 tips the scales at just 2,645 pounds. This helps with the car’s astonishing performance figures and should make it a beast at the track. Sin states that the weight distribution is split 40/60 front to rear, which should also ensure there’s a steep learning curve for anyone wishing to master the R1.

Sin is based in Munich, Germany, and has worked closely with British firm ProFormance Metals to develop the R1, with the latter primarily responsible for building the car’s lightweight chassis. Sin started out building race cars for private customers, usually as rolling chassis, but has since decided to expand into the world of turnkey models. No doubt we’ll hear more of Sin and its R1 supercar in the near future.