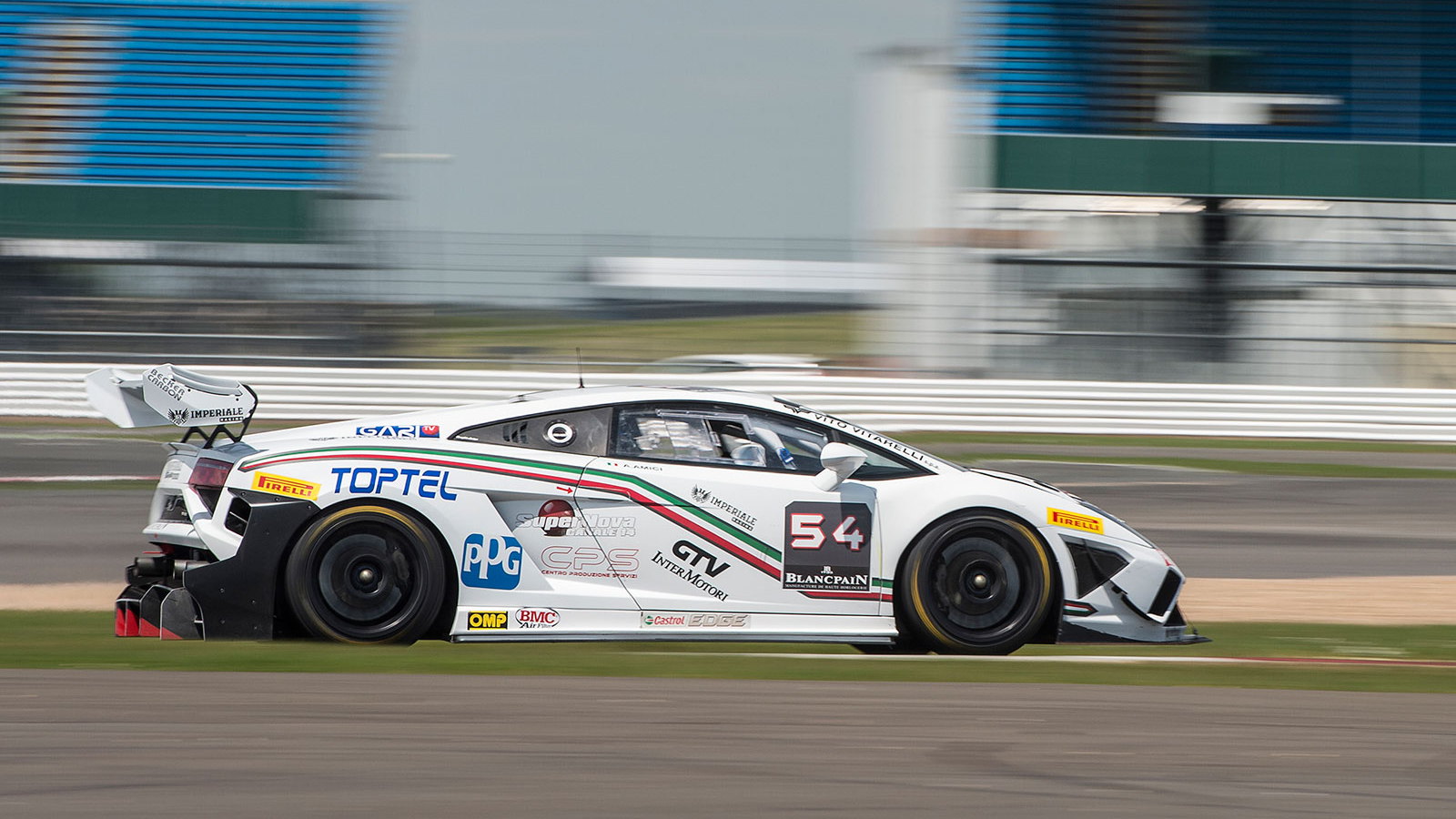 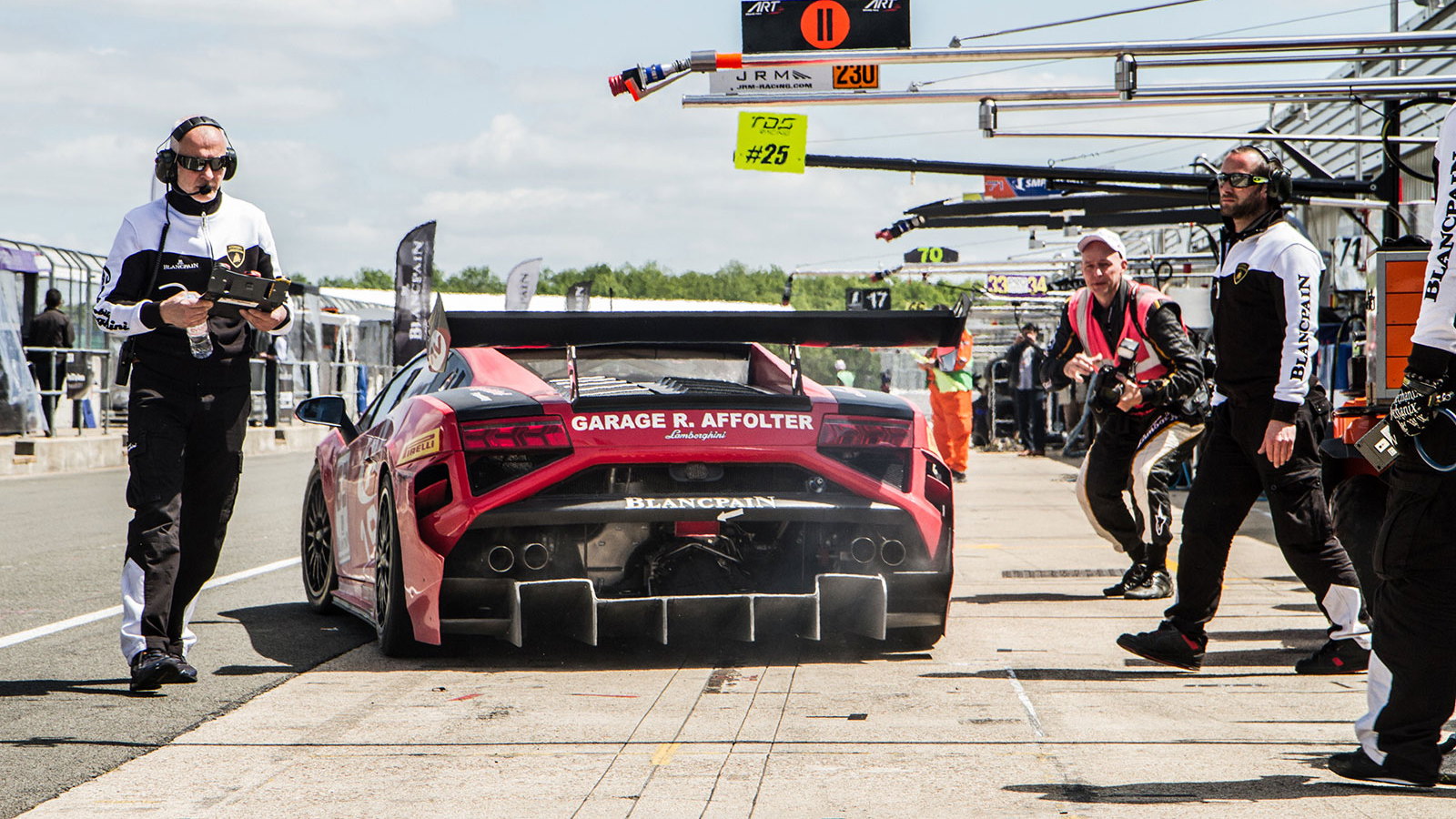 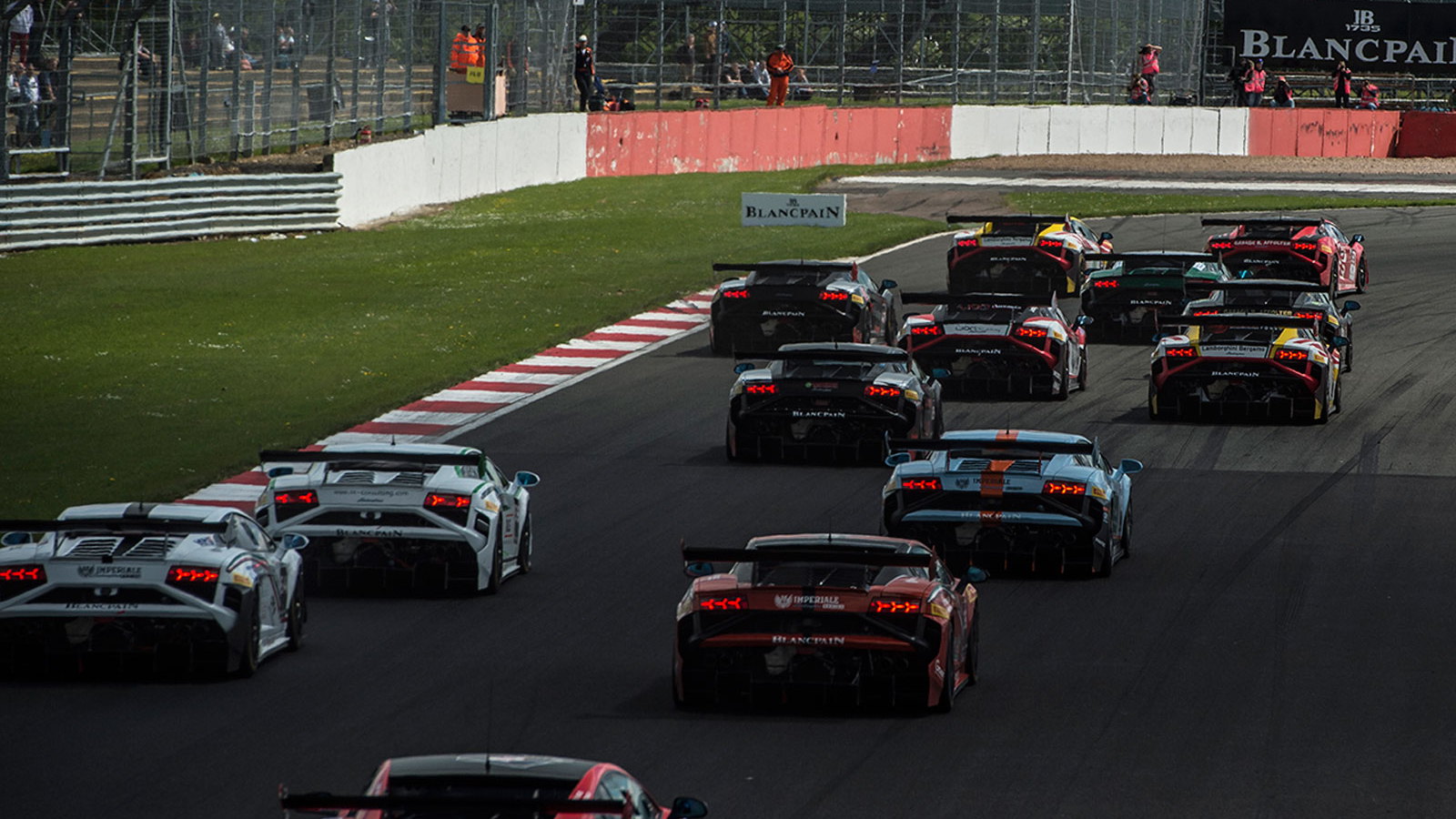 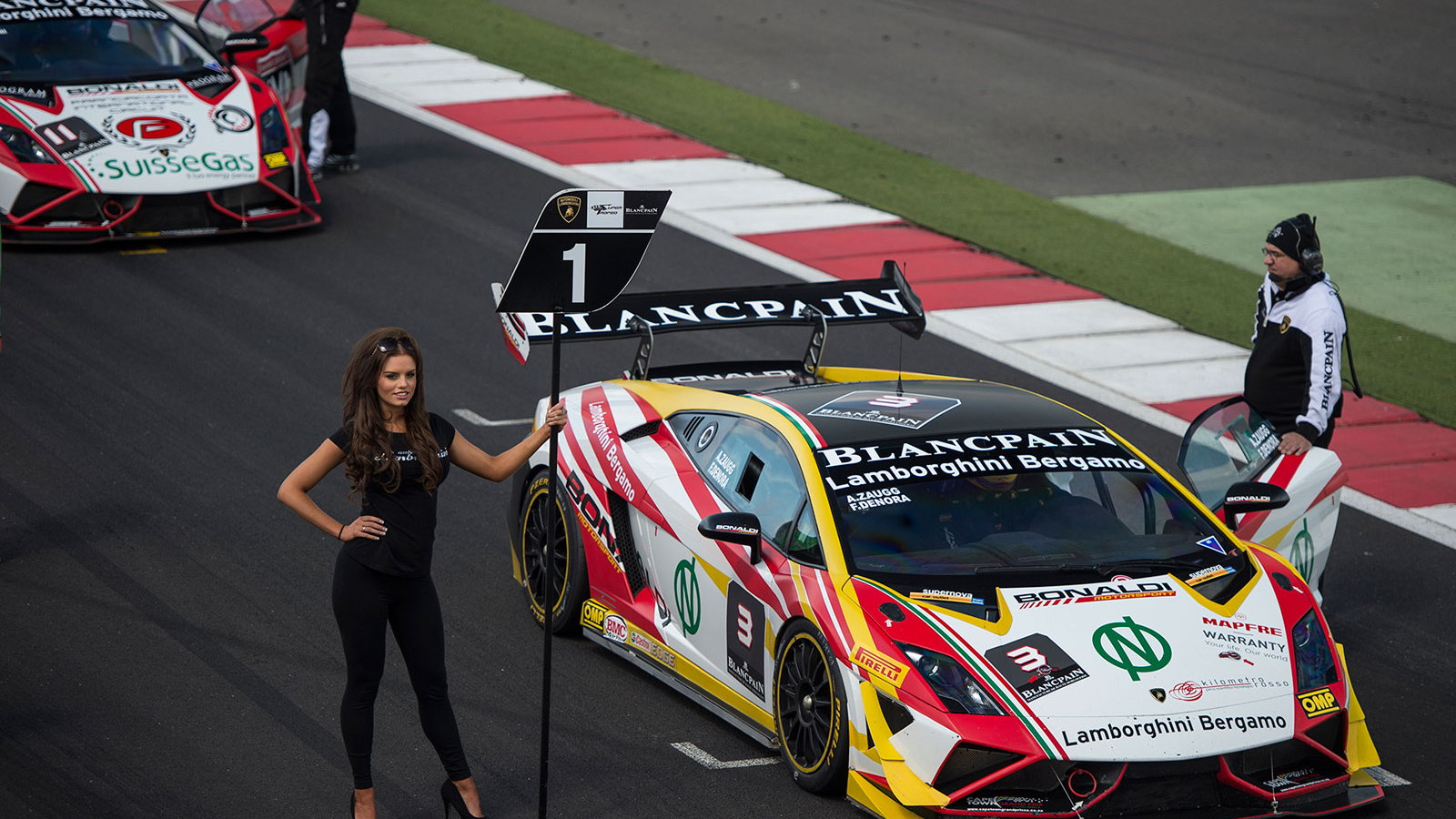 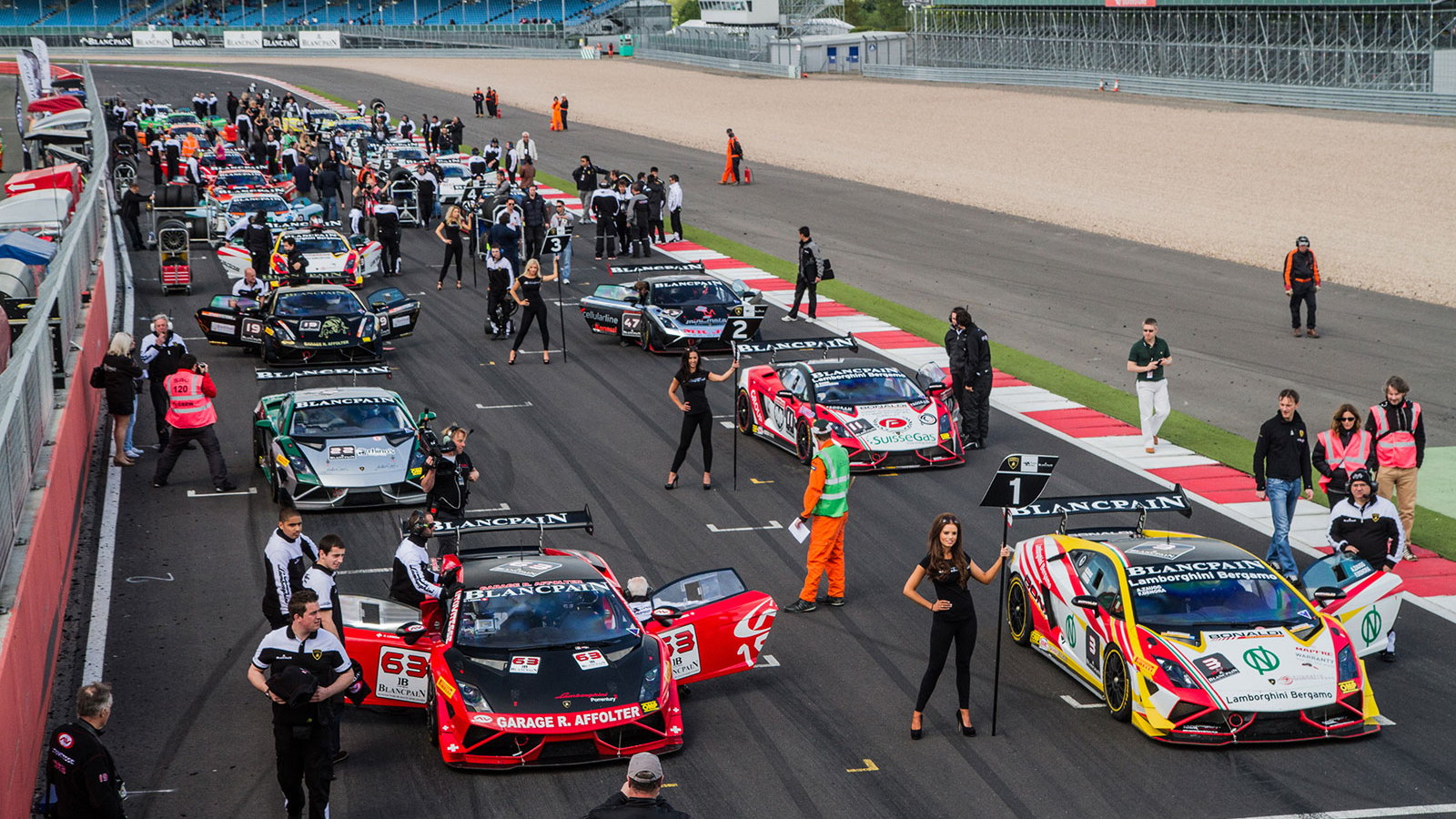 6
photos
Lamborghini’s Super Trofeo, the only one-make series for all-wheel-drive cars, this year launches its first American series and if you want to line up on the grid for the inaugural race, you still have time.

The cost of entry via a shared seat is $17,500 per driver, or $35,000 per car, per race weekend. That may seem steep but the price affords you the luxury of an arrive and drive program in a sanctioned event racing Lamborghini Gallardos.

Everything needed for the race, including rental of the car plus its transportation and tires, is covered. Each of the races, five in total, include separate practice, qualifying and racing sessions spread over two days, and two races 50 minutes in length each, equating to about four hours of track time.

The races are also held on some of the best tracks in the country. In addition to Lime Rock Park, races will also be held at Kansas Speedway and Virginia International Speedway. One race will also be held in Canada.

One of the unique aspects of the Lamborghini Super Trofeo series is the opportunity for American drivers to measure themselves against the best drivers in Europe and Asia, with the leading contenders from all three series invited to attend a grand final race in Vallelunga, near Rome, Italy, in November.

It should be noted that places are limited.