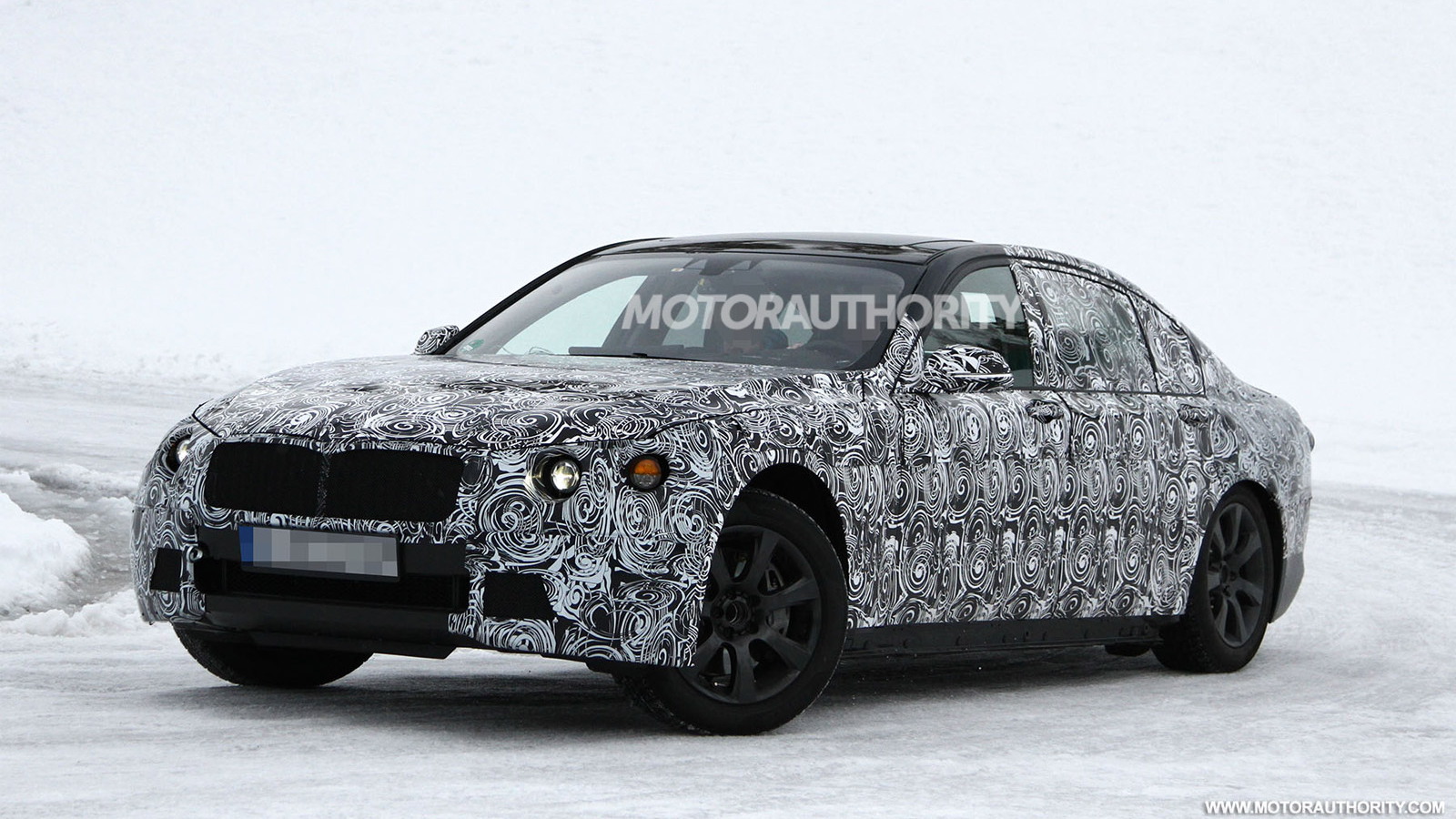 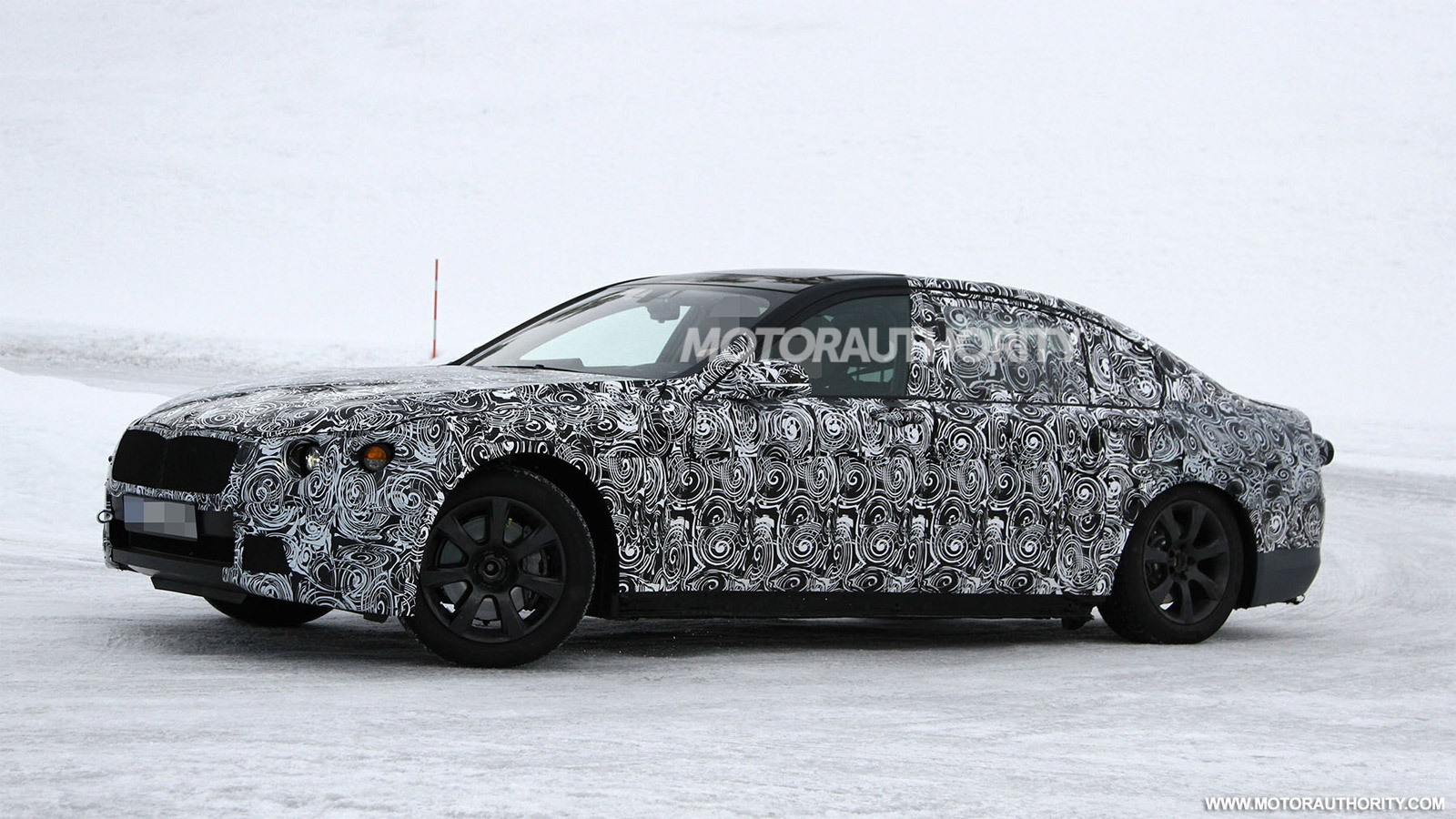 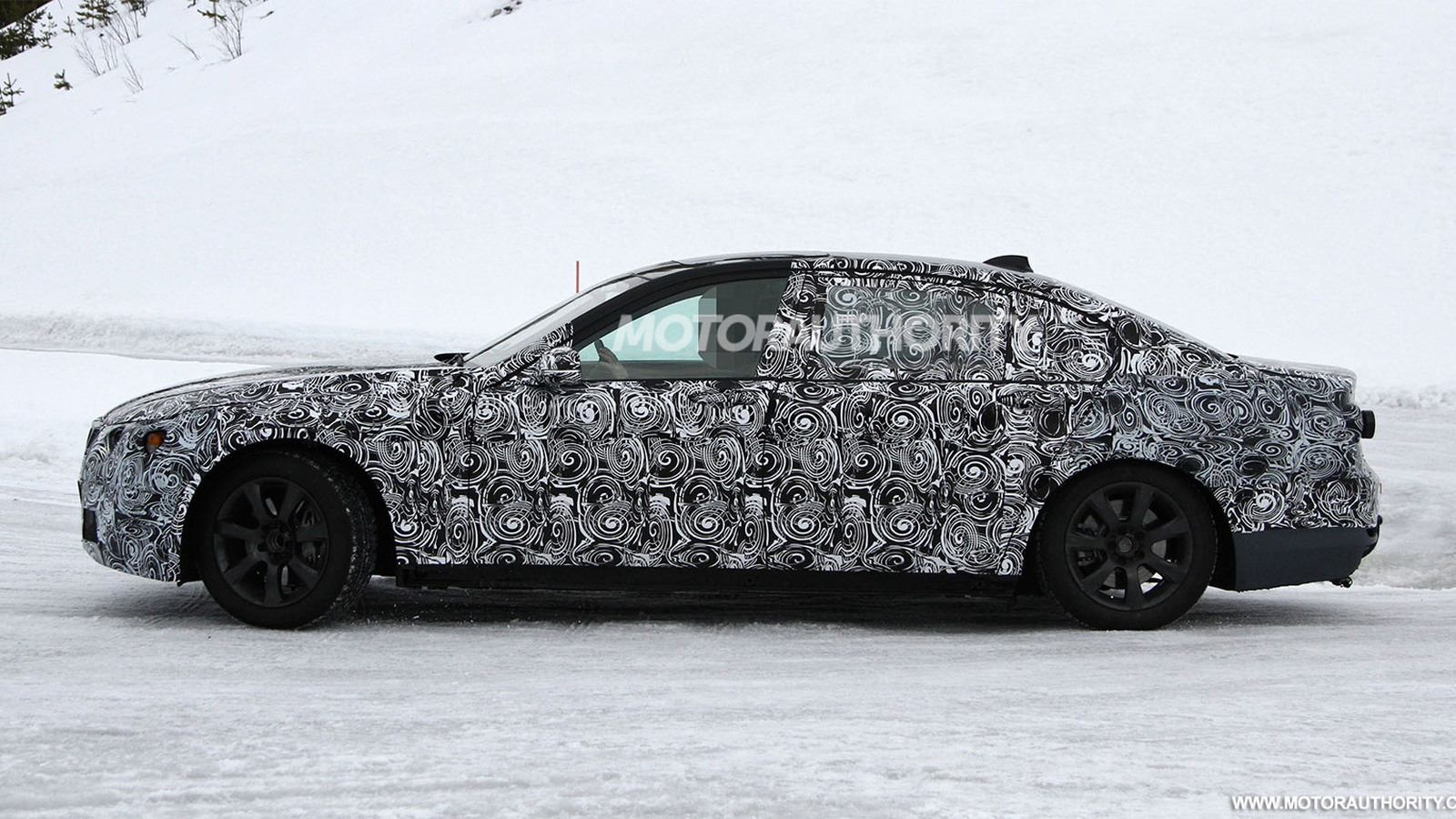 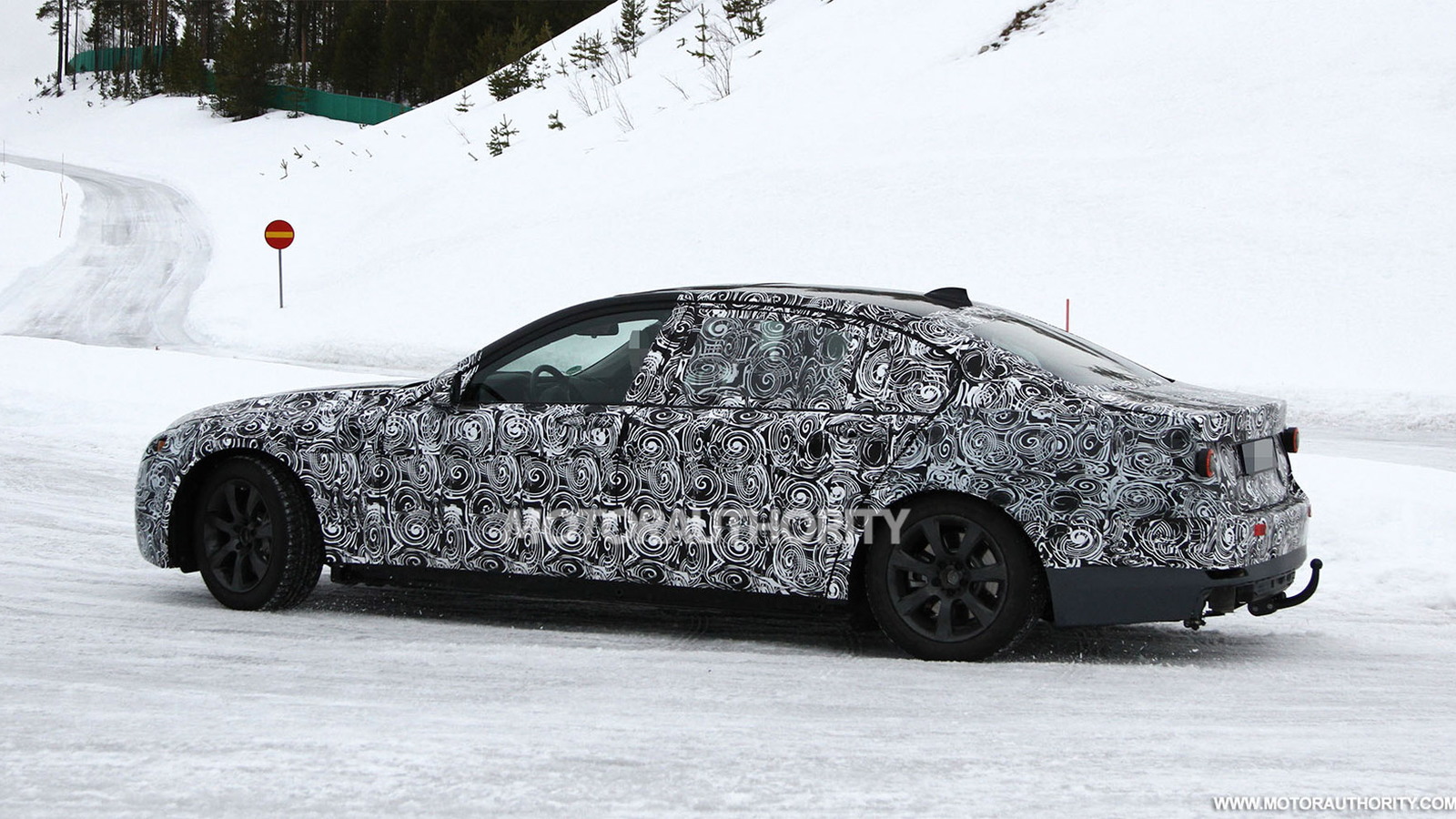 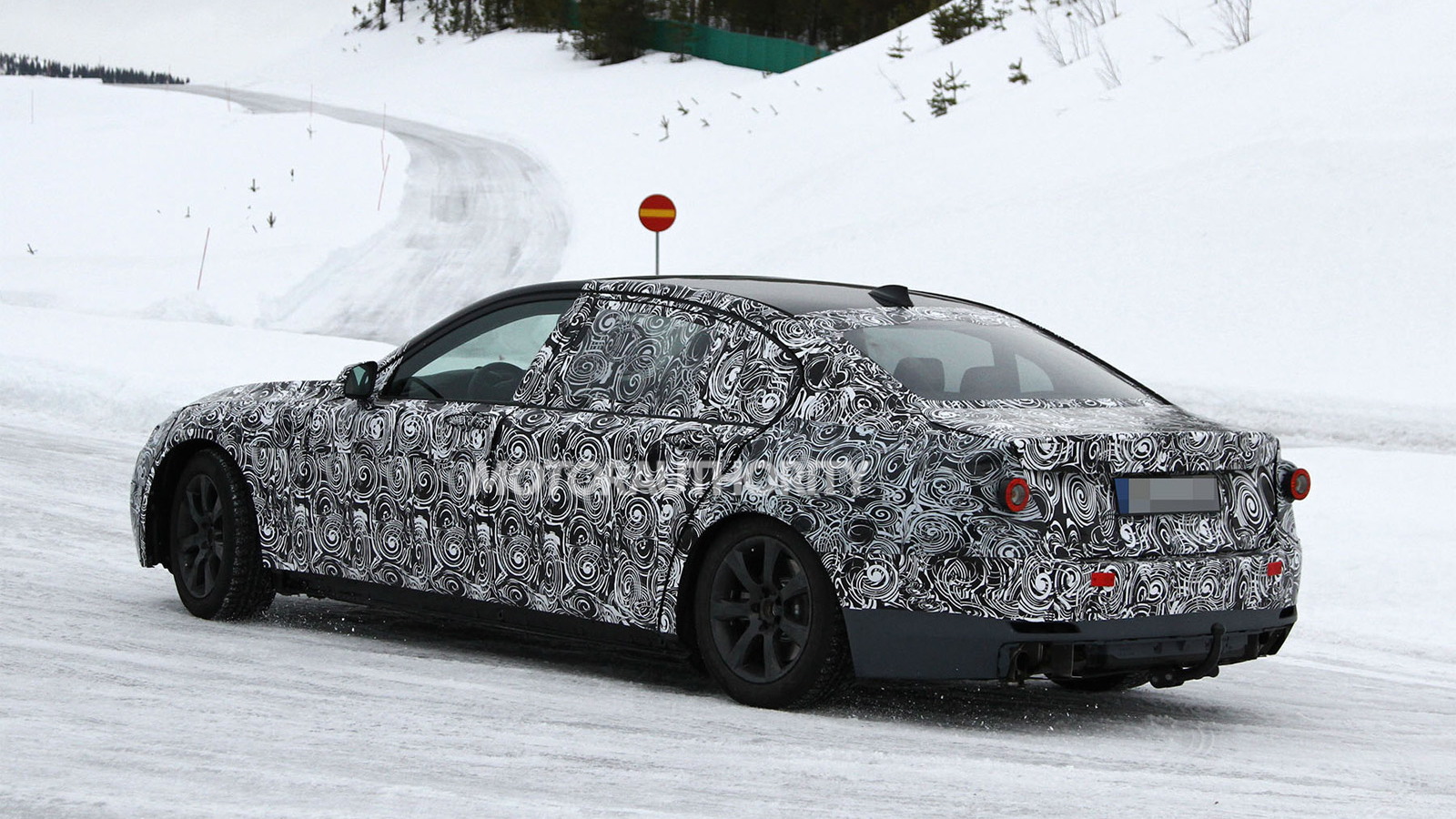 7
photos
BMW is at work developing its next-generation 7-Series, which we’re expecting to be revealed in the second half of 2015 before going on sale early the following year as a 2016 model. We’ve already seen spy shots of some very early prototypes, and now we have some fresh new details.

While we already know that the 2016 7-Series will adopt lightweight materials for its construction, namely, aluminium and carbon fiber, British outlet Autocar is reporting that the weight savings may be so significant that the redesigned car could end up weighing less than the current 5-Series.

The current 5-Series weighs approximately 3,700 pounds, so the 2016 7-Series’ weight savings would have to be somewhere in the vicinity of 600 pounds considering that the lightest version of the current 7-Series weighs about 4,300 pounds.

To help shed the pounds, BMW will reportedly use carbon fiber for load-bearing sections of the car’s structure. Engineers will be applying knowledge acquired during development of the carbon fiber-infused i3 and i8 electrified vehicles.

Crucially, the weight savings won’t come at the cost of the vehicle’s size, as these prototypes show.

For all the details about the 2016 BMW 7-Series’ new features, engines and technology, click here for our previous in-depth report.