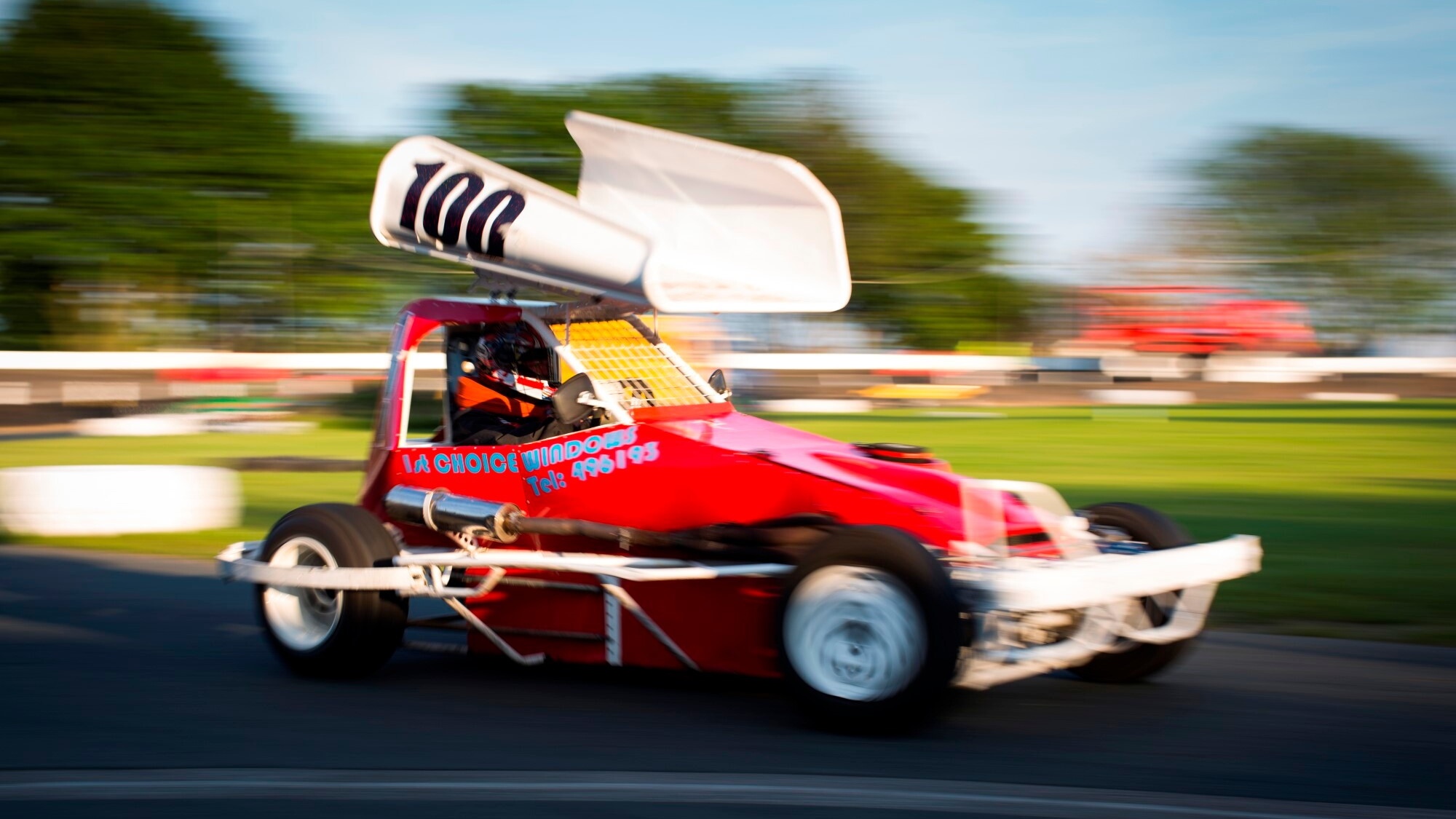 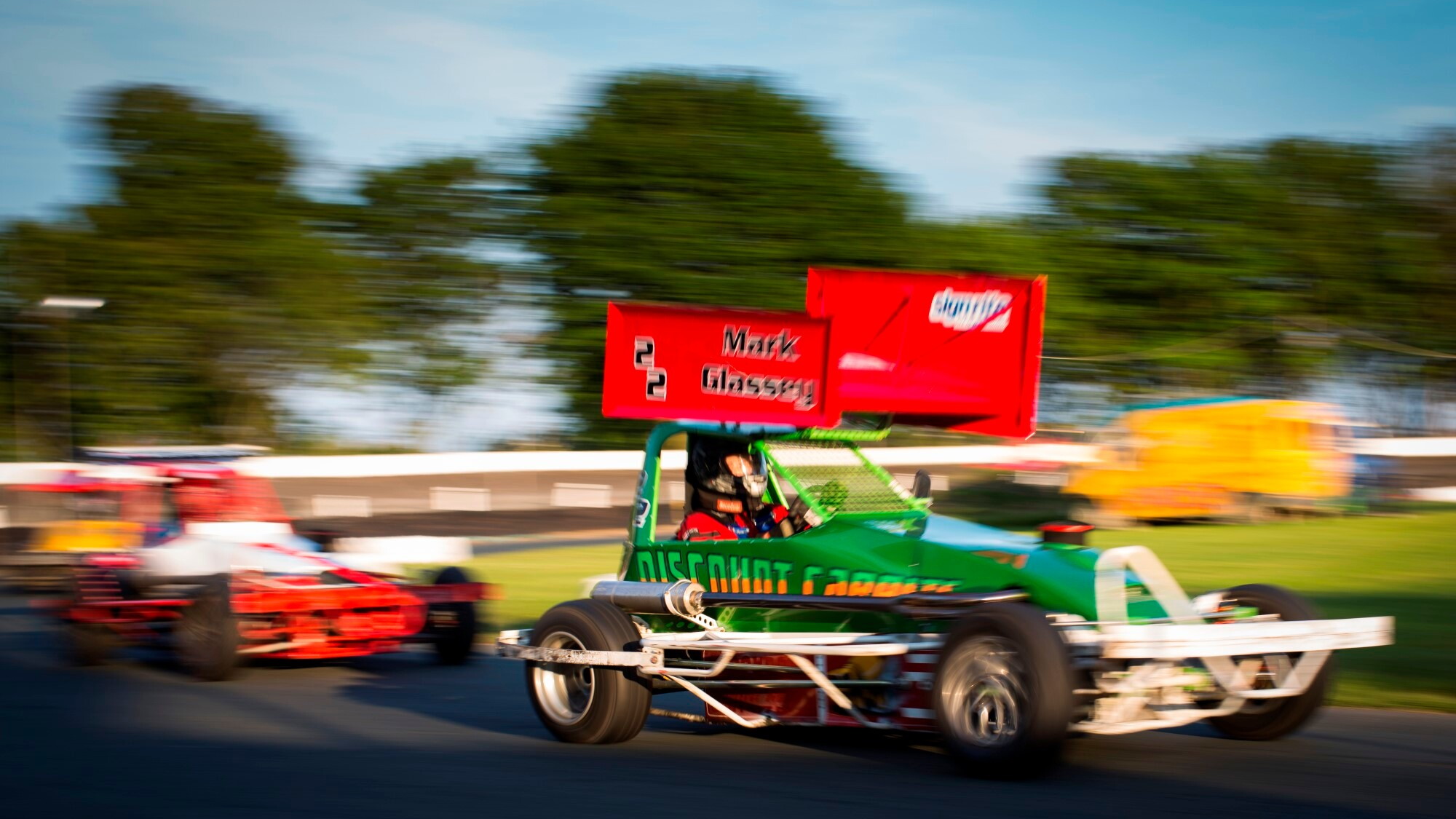 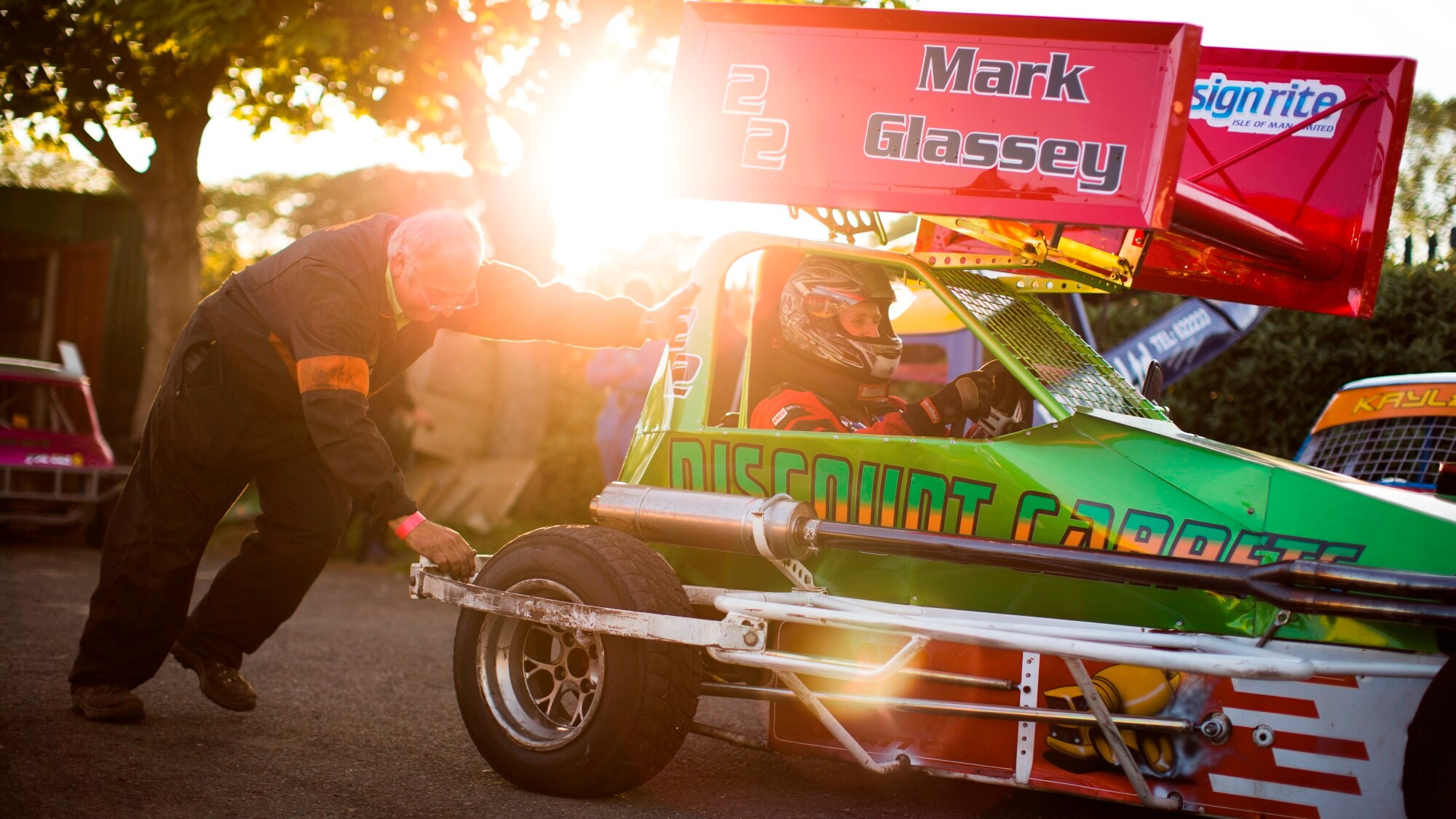 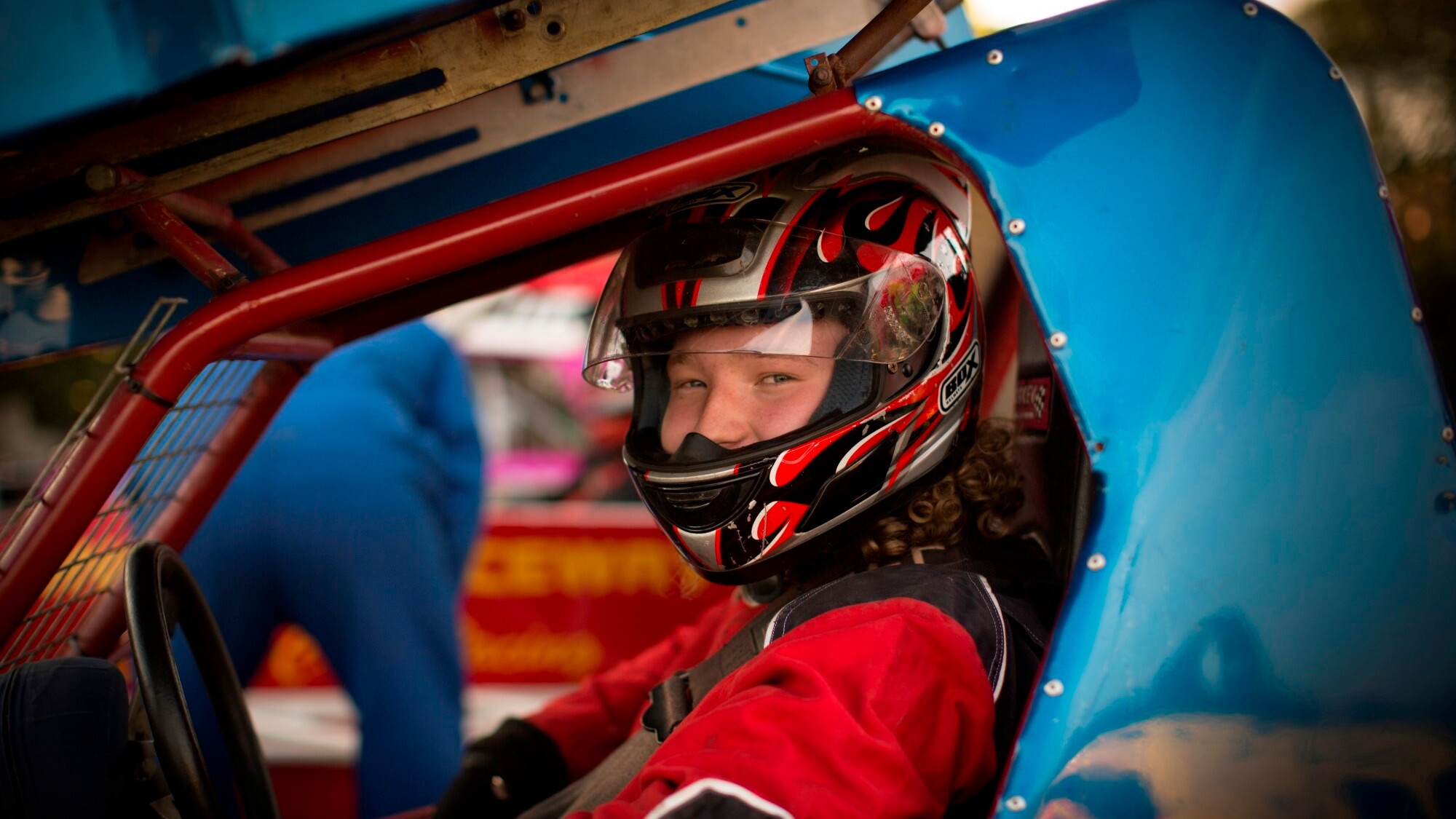 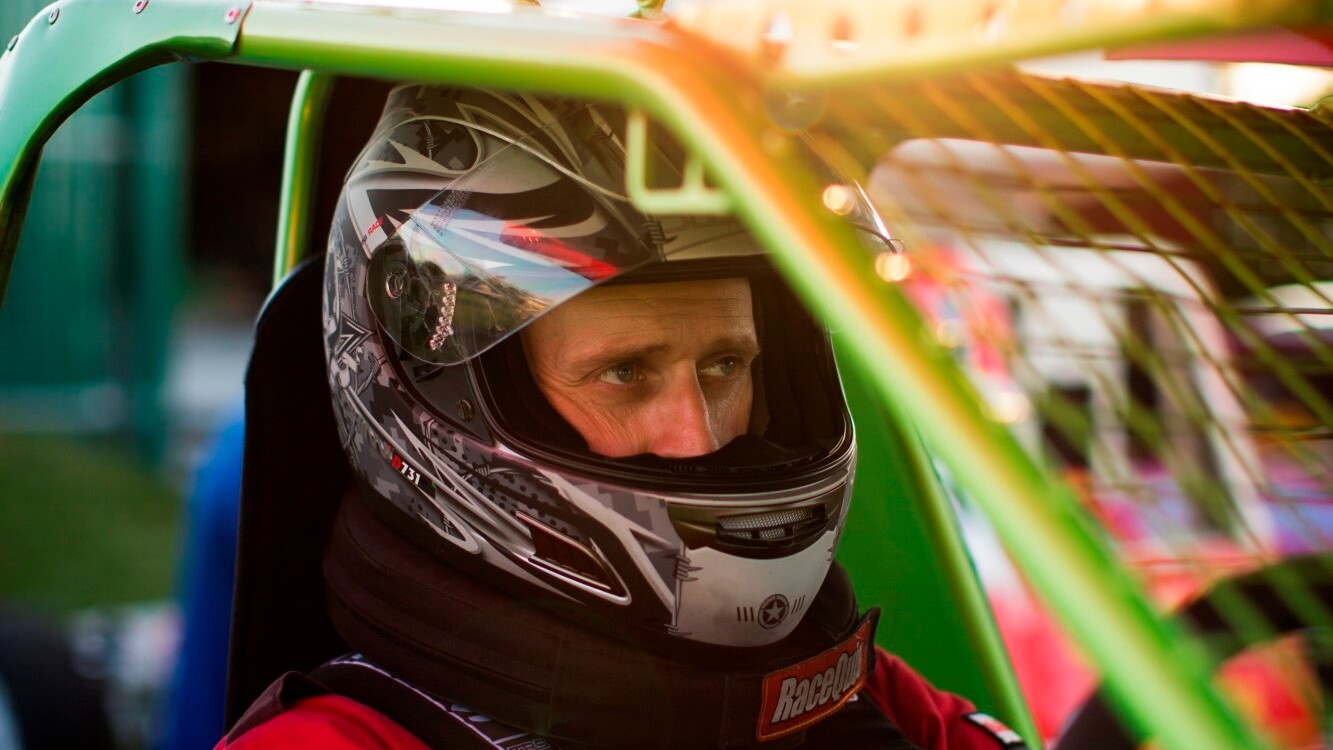 19
photos
At nearly 200 mph, the jumps, curves, and hard stone walls of the Snaefell Mountain Course are among the most challenging in all of competitive motorsports. They're also among the most dangerous, claiming the lives of 240 competitors since the race's founding in 1907, including one more this year.

Having lapped the course several times during race days in the Subaru BRZ, I can confirm the tricky nature of the high-speed circuit, even with twice the usual number of tires on the ground.

While danger defines much of the Tourist Trophy from the perspective of rider and fan alike (a crash this year saw 10 spectators injured, though none fatally, as a disintegrating motorcycle landed in a viewing area), it's not the only defining feature. In fact, it may not be the most important.

Instead, the thing any fan of racing will come to appreciate, though perhaps not on their first visit to the Isle of Man, is the unbelievable, almost fanatical interest in motorsports from the vast majority of the population--and not just the two-wheeled sort.

Despite the seemingly endless feast of racing to be had on the Mountain during TT week, the people that live on the Ellan Vannin aren't satisfied. They have a year-end points championship to chase, after all.

Where? At Onchan Raceway. Yes, there's a (small, paved) oval track on the tiny island. Packed with stock cars.

Oh, and many of those drivers chasing points are kids, as young as 10 years old, racing fortified, but largely stock, classic Minis.

After watching the families and the population of the Isle of Man at large for two consecutive TT races now, I have a dawning suspicion that it's not an obliviousness to danger that propels their 106-year-old race forward. It's not even a desire to buck the cloying blandness of the modern nanny state. It's a deep, passionate love for all things wheeled and competitive--and they may just be a bit tougher than the rest of us.

The racers certainly are.

Look for more TT week coverage over the coming days, including  a ride in a rally-prepped BRZ and a last look at the soon-to-be-departed WRX STI.