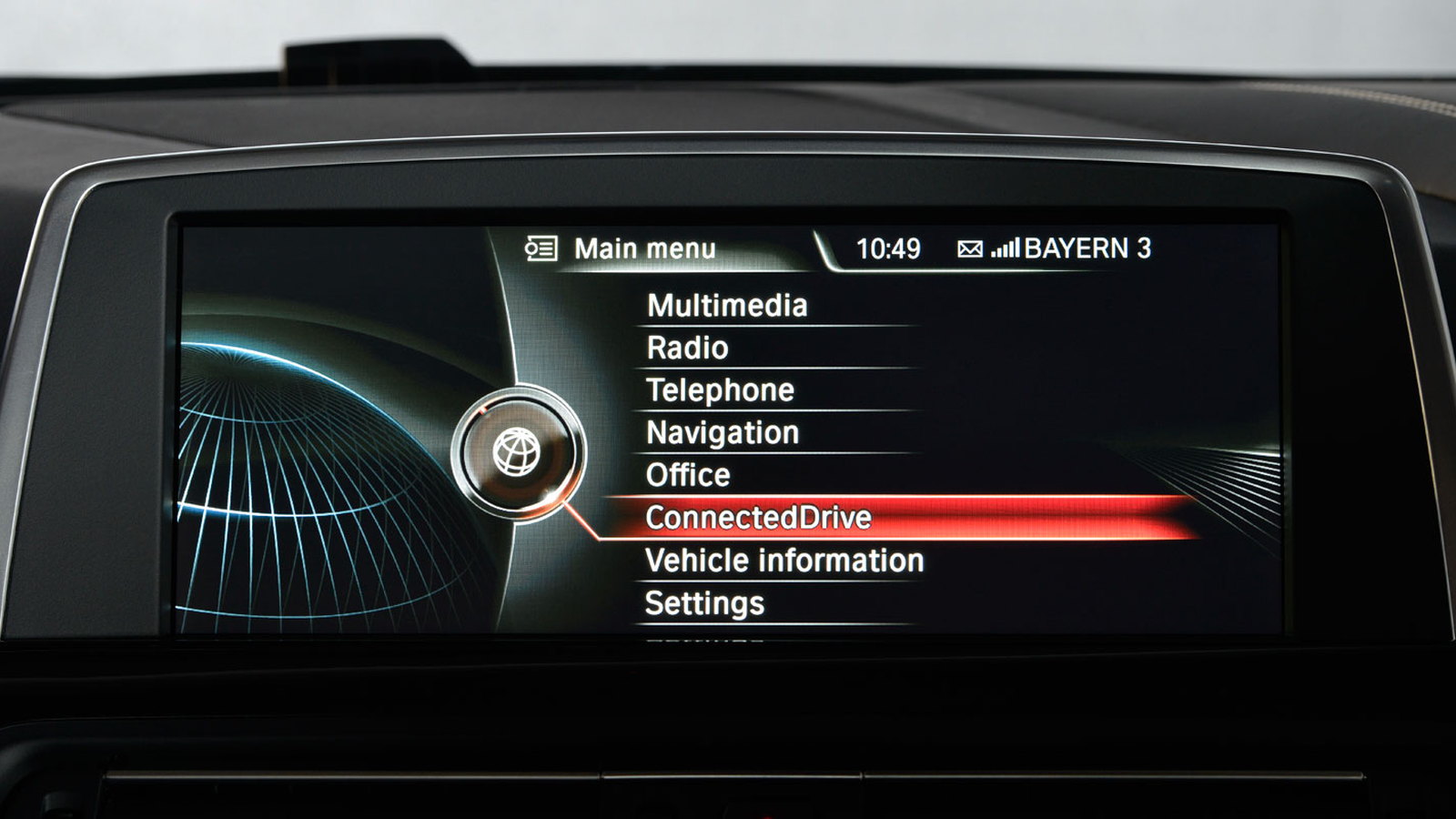 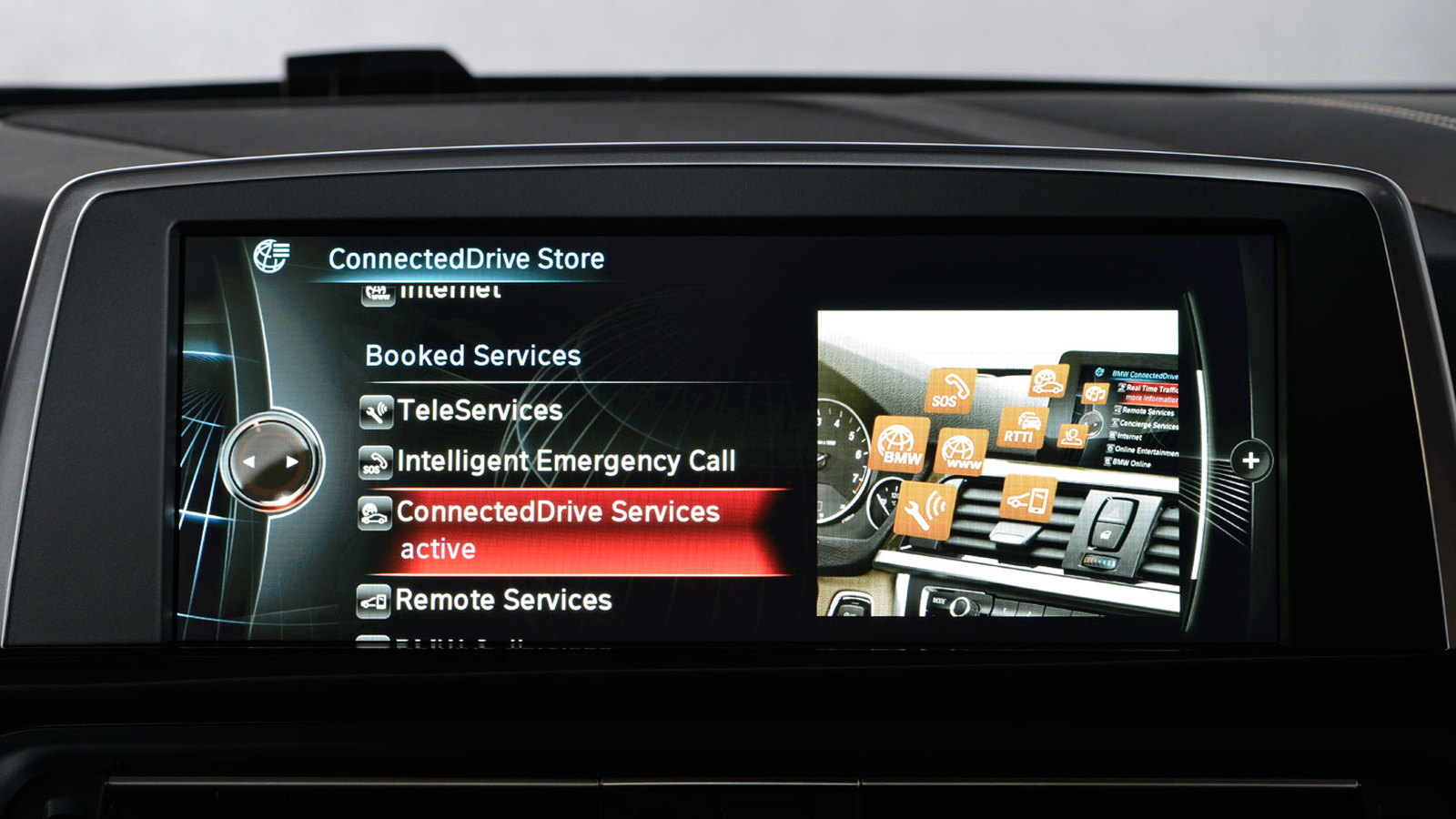 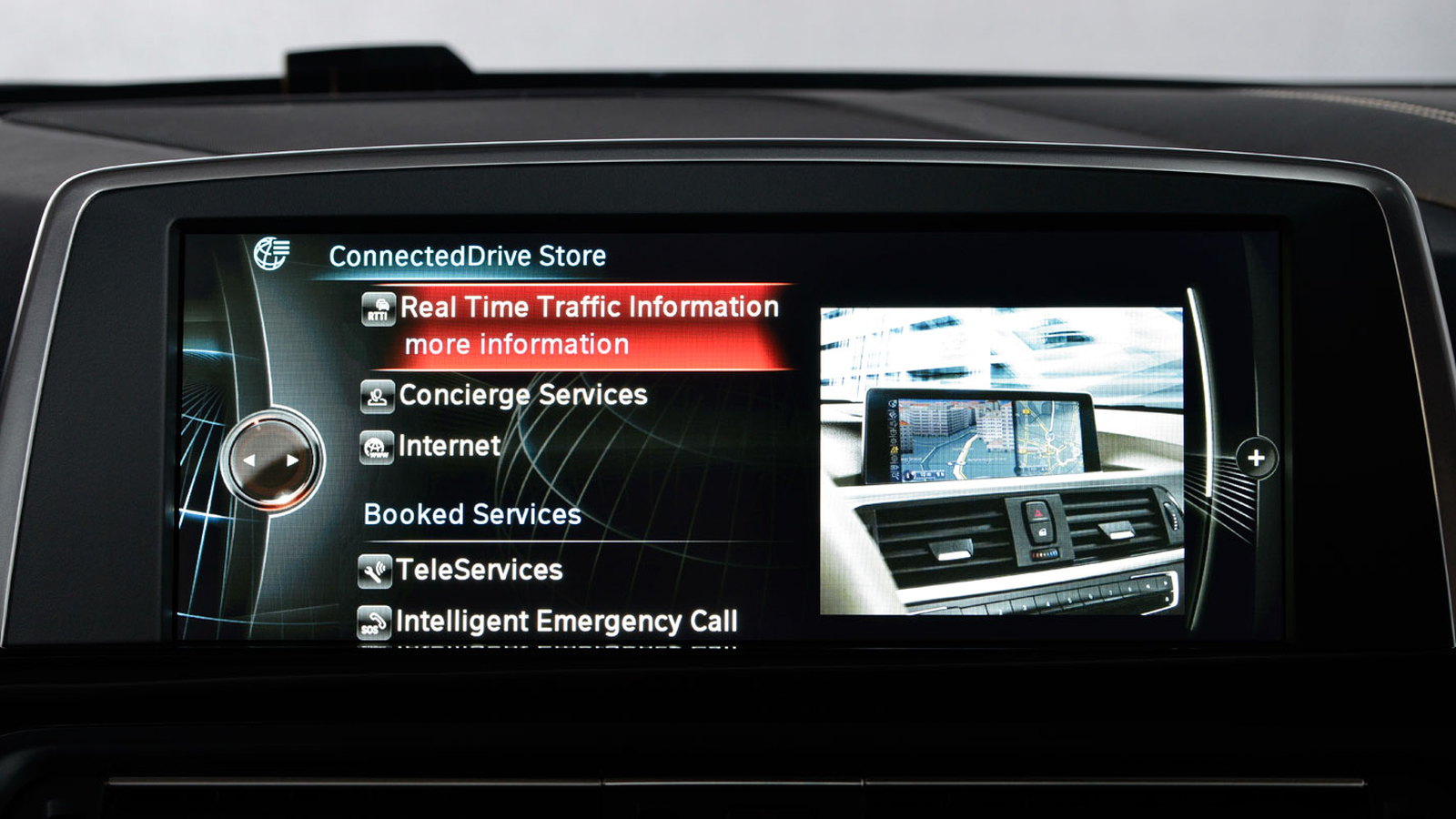 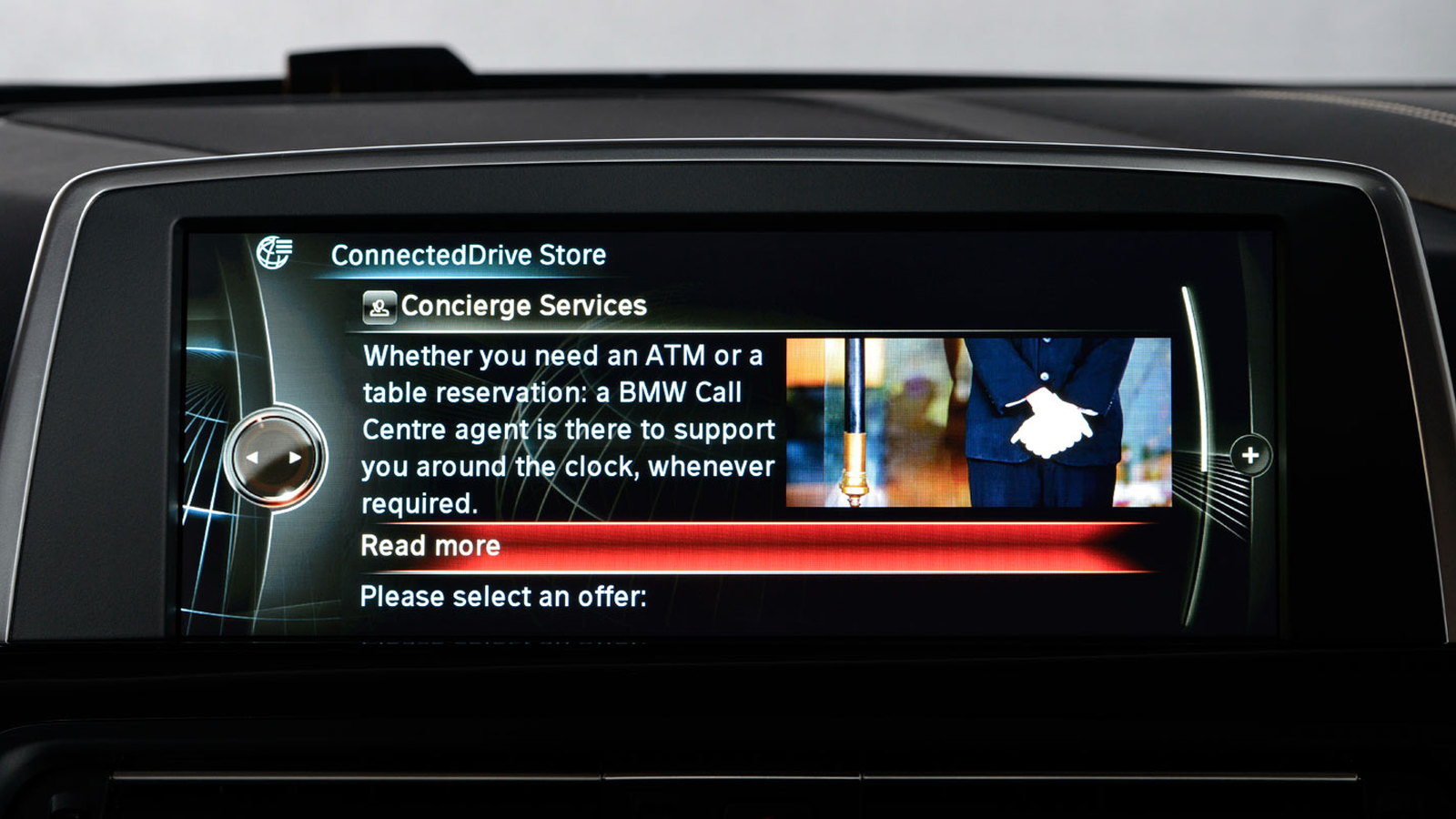 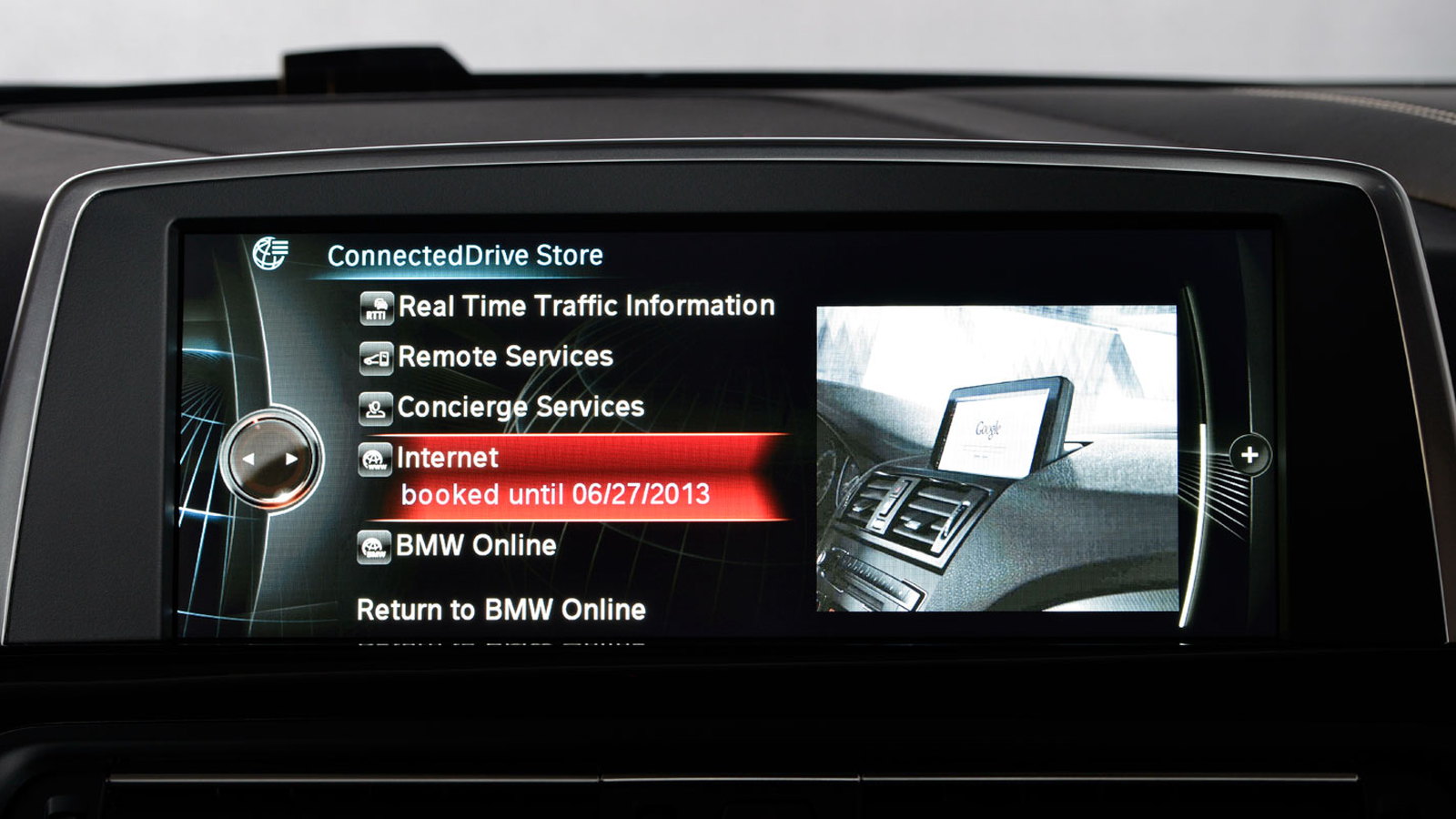 15
photos
Just yesterday we brought you details about upgrades BMW plans to add to its ConnectedDrive infotainment system over the coming years, the highlight of which was a built-in SIM card that will turn the automaker’s cars into smartphones on wheels.

Today, BMW has revealed which of those upgrades will be offered in the U.S. in the coming 2014 model year.

All 2014 BMWs will get an updated iDrive system (version 4.2) as well as a new BMW Assist eCall automatic emergency call system. The latest iDrive features a touch-pad surface (previewed in above video); enhanced voice activation options including available message dictation; and integration of both Apple Siri and Samsung SVoice technologies.

Meanwhile, every model from the 5-Series up will come with BMW Navigation and BMW Online Internet browsing as standard. The former now comes with real time traffic and weather updates.

Finally, BMW’s concierge service is being made standard on all V-8 and V-12 equipped 2014 6- and 7-Series models. It is now available as a standalone upgrade on most other 2014 models and puts a personal assistant at your beckon 24/7. The service can be initialized at the time of purchase or can be added any time after purchase.

Throughout the latest model year, BMW will also be offering more and more apps. In addition to the BMW Apps available in the U.S. today--including Pandora, MOG, Stitcher and Aupeo--new apps that will be available soon include Audible, TuneIn, Rhapsody and Glympse with more to follow. Later this year, BMW Apps integration will be available for devices with the Android operating system, too.